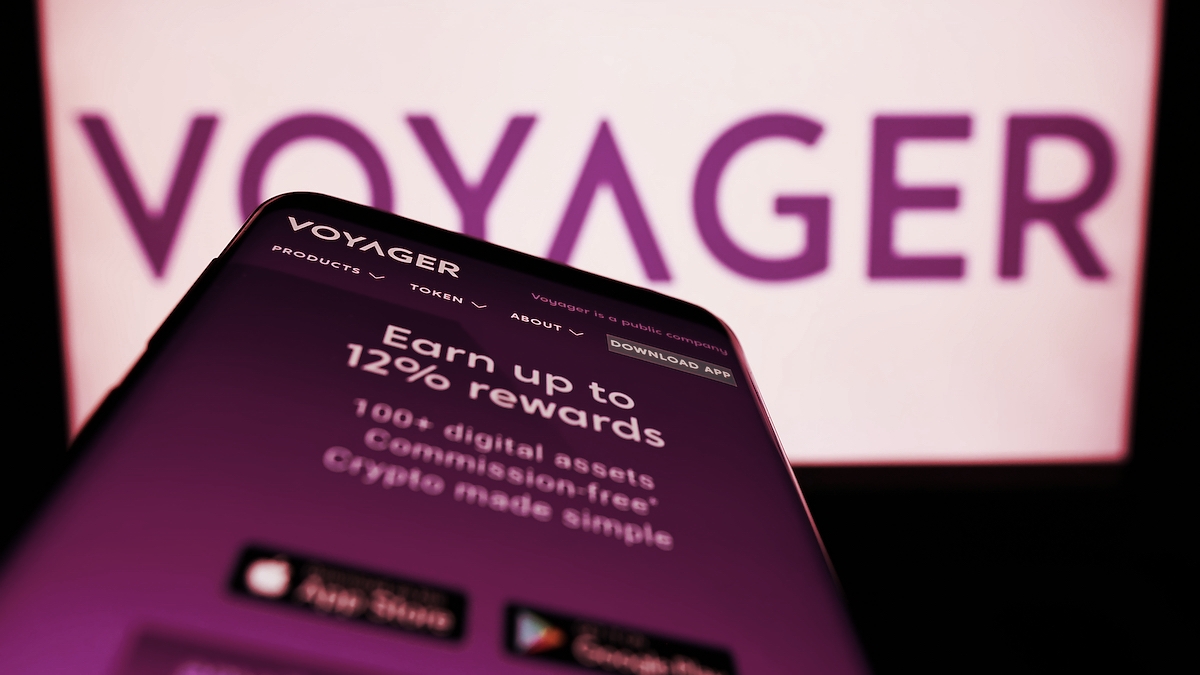 After listing on the Canadian Securities Exchange under the VYGR ticker in 2019 at $0.62 per share, the company’s stock typically traded around $1. But in 2021, after VYGR moved to the Toronto Stock Exchange, shares skyrocketed to an all-time high of $27.39 in spring 2021, around the time Ehrlich cashed in.

The VYGR shares stopped trading on the TSX on July 5, the same day the firm filed for bankruptcy.

“The prolonged volatility and contagion in the crypto markets over the past few months, and the default of Three Arrows Capital on a loan from the company’s subsidiary, Voyager Digital, LLC, require us to take deliberate and decisive action now,” Ehrlich said in a statement about the bankruptcy.

It’s not unusual or incriminating for a CEO to sell company shares. In fact, a CNBC report using InsiderScore/Verity analysis of U.S. Securities and Exchange Commission filings showed that insider sales totaled $69 billion last year. That’s a 30% increase over 2020 and a 79% increase compared with the 10-year average, according to the report.

But unlike Voyager Digital, neither Microsoft nor Tesla has filed for Chapter 11 bankruptcy protection, with many users unsure whether they’ll ever regain access to their accounts. And it’s worth mentioning that in the crypto community, having diamond hands aka not cashing out is highly respected.

Since Voyager filed for bankruptcy protection, the company has had a spat with FTX CEO Sam Bankman-Fried over “a low-ball bid dressed up as a white knight rescue.”

Bankman-Fried had proposed that Alameda Research, the crypto trading firm he founded, would drop its $75 million claim with Voyager and purchase all digital assets “at fair market value” except anything related to insolvent hedge fund Three Arrows Capital.

The firm has also been asked by the Federal Deposit Insurance Corporation to stop making “false and misleading” claims about customer funds being insured by the U.S. government. 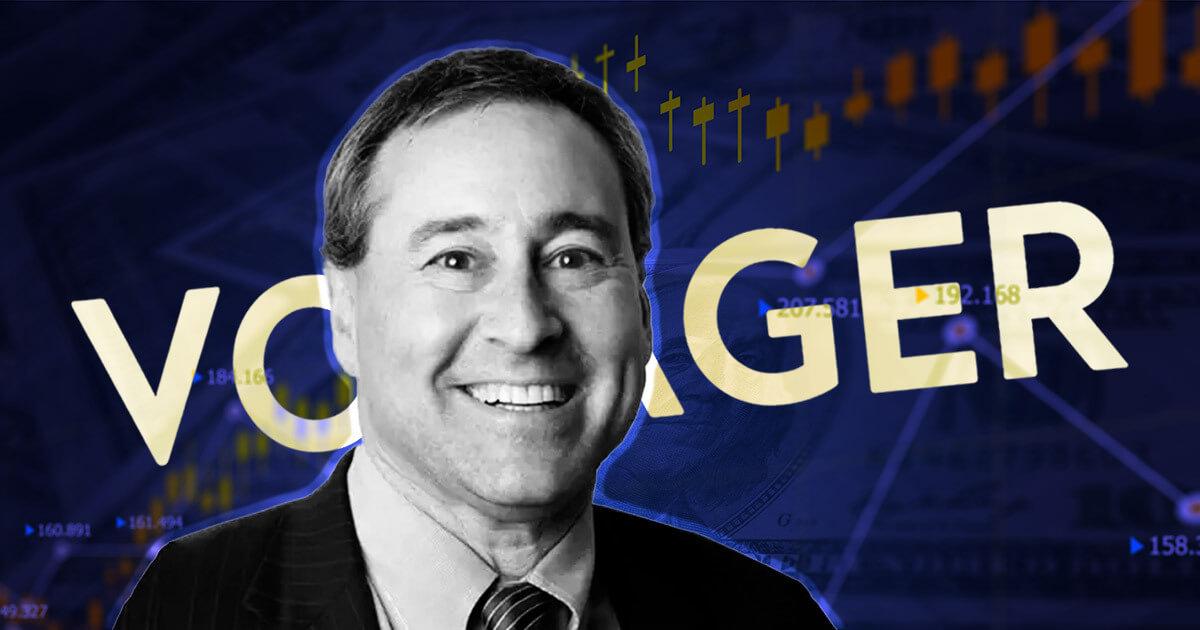 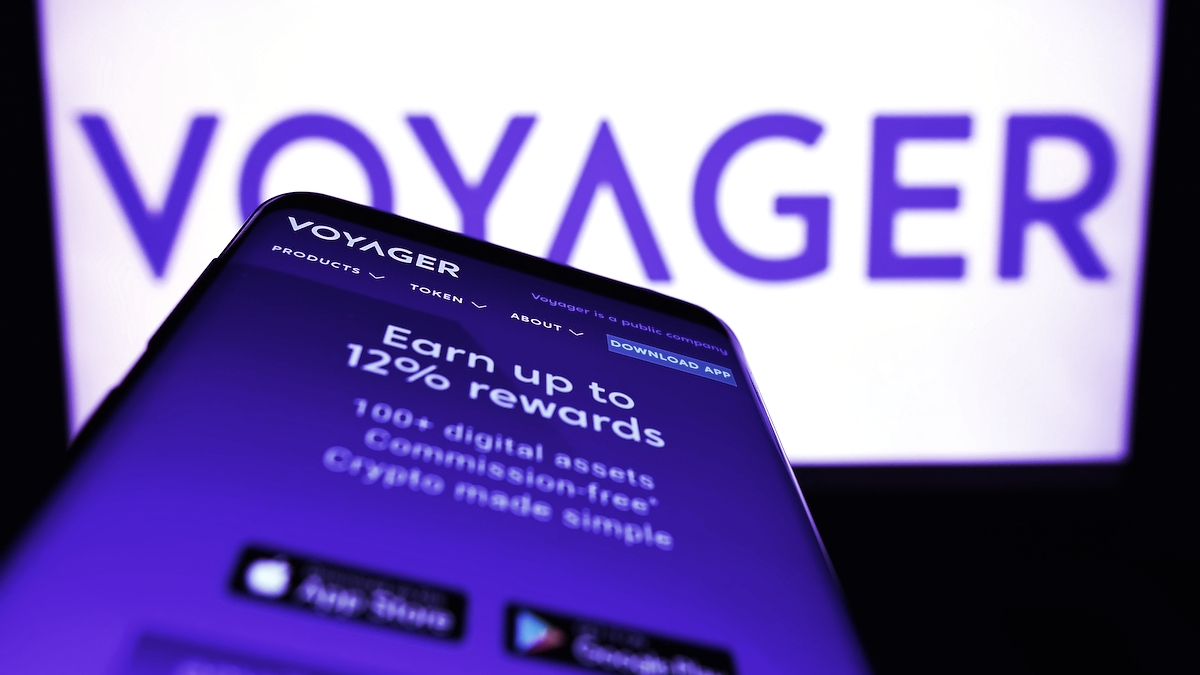