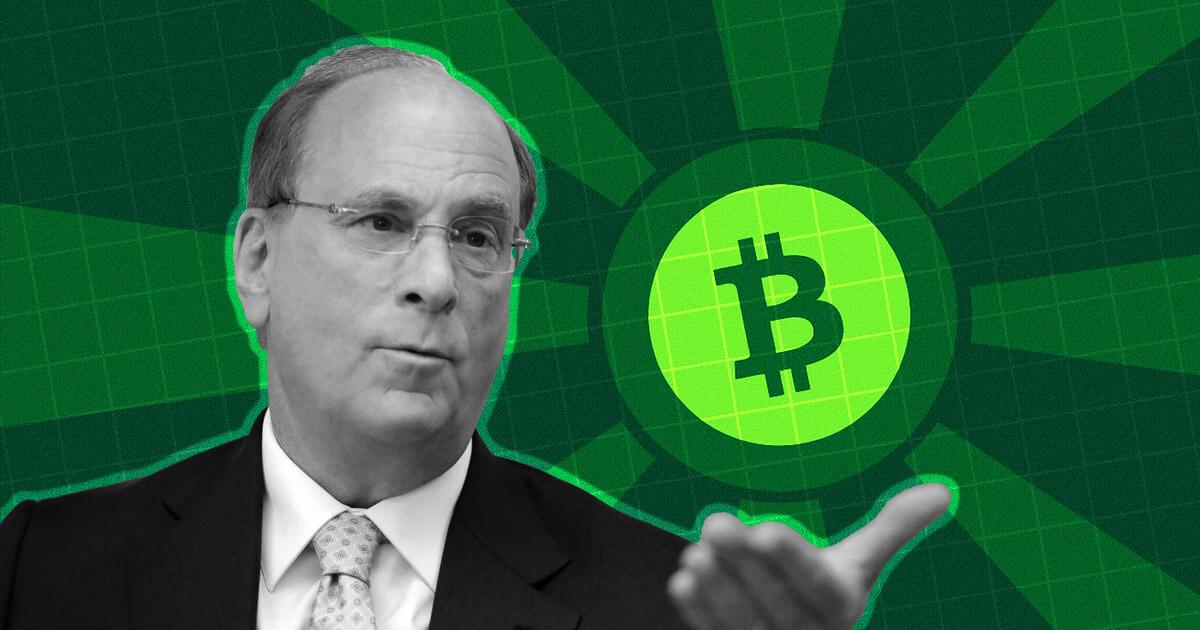 Following the Bitcoin Private Trust launch on Thursday, Barry, in his tweet, presented fun facts about BlackRock’s business relationship with central banks and hinted that central banks may soon start investing in Bitcoin.

Fun fact: BlackRock advises and invests money for many of the central banks around the worldAnother fun fact: Central banks now have an easy, safe way to invest in bitcoin— Barry Silbert (@BarrySilbert) August 11, 2022

BlackRock is the largest asset fund manager in the world, with about $9 trillion in assets for institutional clients, including central banks.

Back in 2020, BlackRock was hired by the U.S Federal Reserve to advise it on how to stabilize the bond market amid concerns about the pandemic. Also, in 2014, BlackRock worked with the European Central Bank (ECB) to settle its loan purchase program.

With BlackRock’s private bitcoin trust, it is possible for central banks on its client base to experiment with digital assets.

Barely one week after sealing a partnership with crypto exchange Coinbase to offer institutional investors access to crypto, BlackRock announced the launch of its private bitcoin trust.

The bitcoin trust, which will be offered through Coinbase Prime, is available for US-based institutional clients and will offer them direct exposure to the price of bitcoin.

“Despite the steep downturn in the digital asset market,we are still seeing substantial interest from some institutional clients in how to efficiently and cost-effectively access these assets using our technology and product capabilities.” 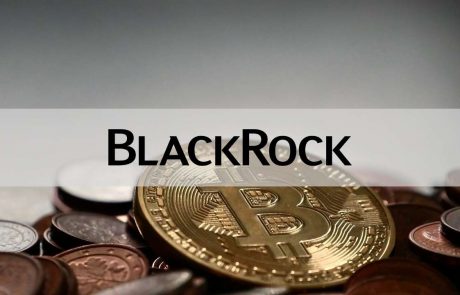 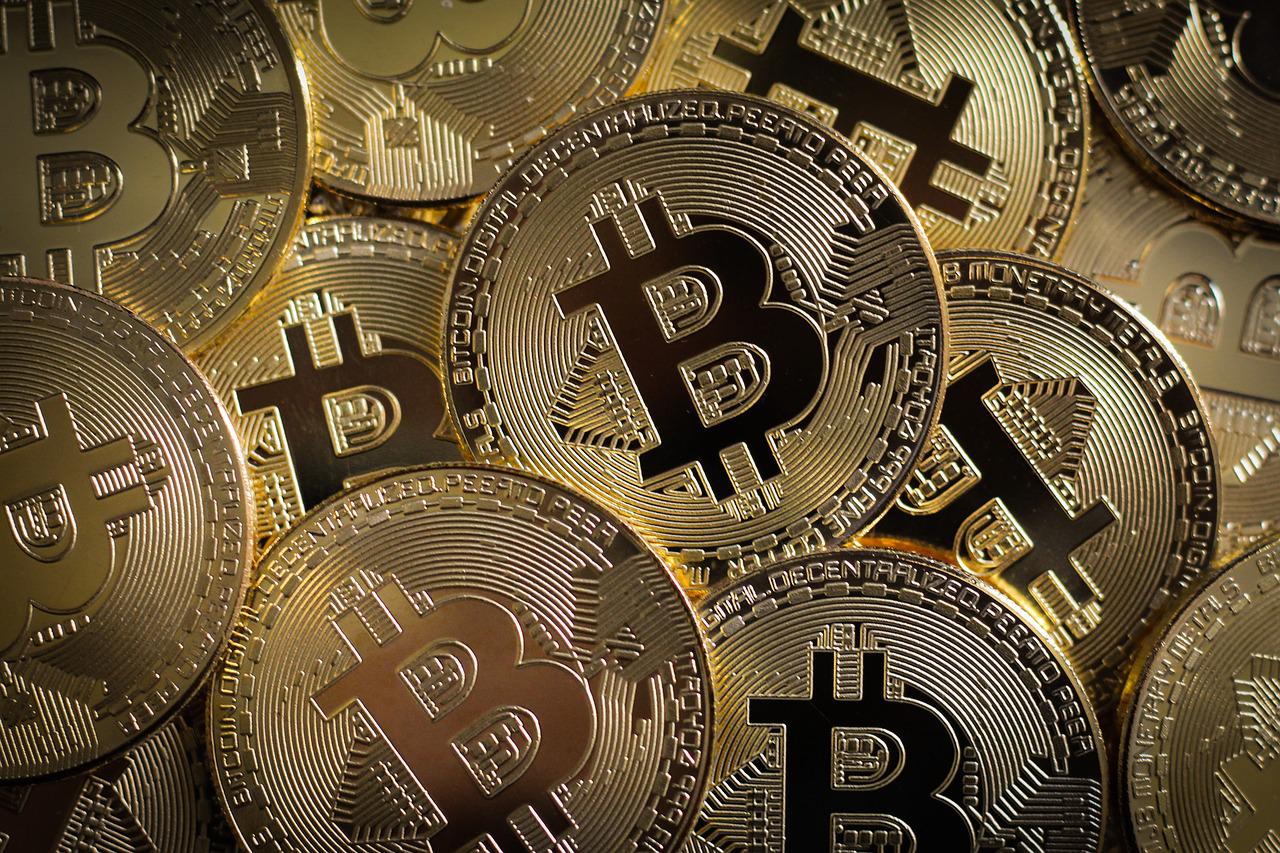 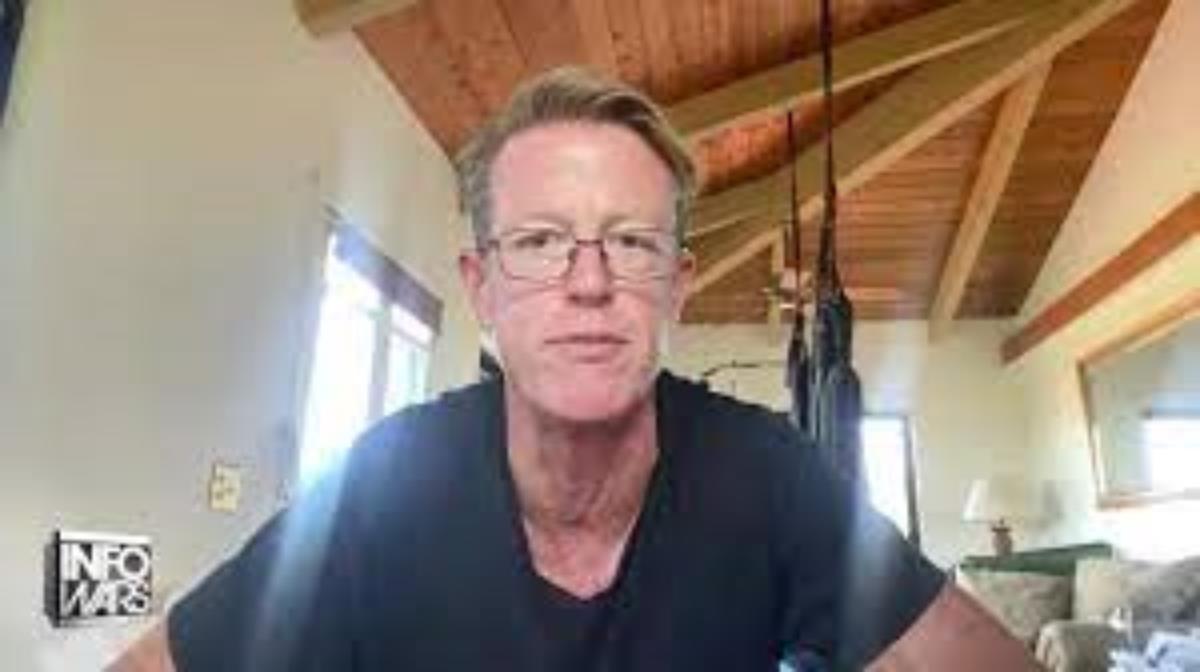