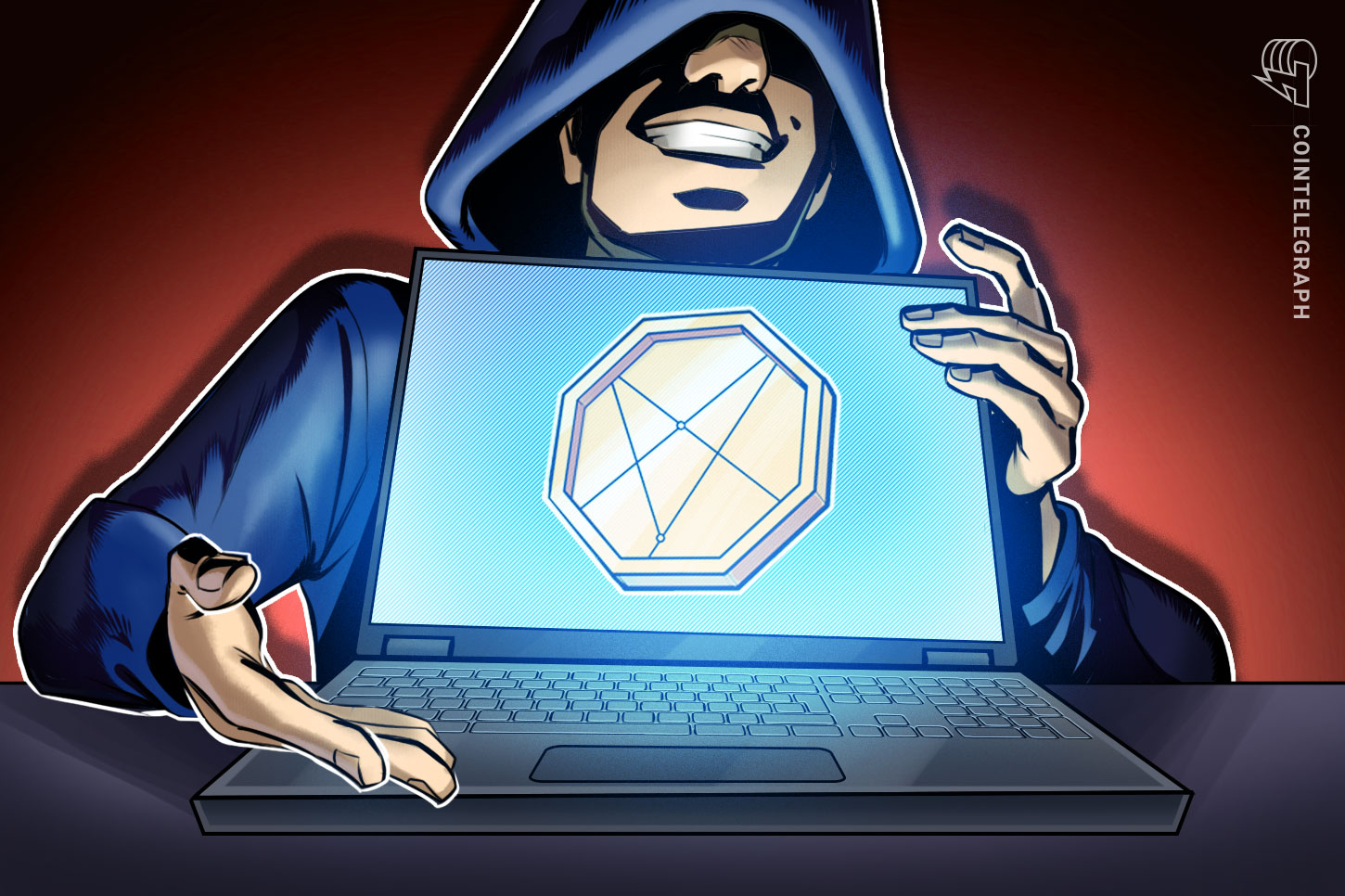 A week after it started its withdrawal freeze, crypto lending platform Celsius Network warned the community of a rise in fake social media accounts claiming to be affiliated with the company.

In a blog post, the lending firm urged the community to be more vigilant as there's an increase in accounts that are "falsely purporting to be associated with Celsius." In the same post, the firm announced that it will pause some of its communication channels namely its Twitter Spaces and ask-me-anything (AMA) sessions to focus on its ongoing liquidity and operations issues.

Additionally, the firm has highlighted that it's working and communicating with regulators about the withdrawals, swap and transfer pauses, and is trying to find a solution. However, the firm did not mention any updates on when its users can resume withdrawals of their funds.

Meanwhile, the Gamestop-style short squeeze movement for CEL on Twitter with the hashtag #CELShortSqueeze has trended in the Business and Finance category. Twitter users have been posting their CEL buys to show their support for the project.

Twitter user TheTwitOnline expressed their hopes that Celsius CEO Alex Mashinsky could notice how the community is supporting the project, in hopes that its team will work to give CEL further value and utility.

On Monday, Simon Dixon, co-founder of the online investment platform BnkToTheFuture proposed a solution to the Celsius debacle. According to Dixon, the approach that Bitfinex used to deal with its infamous hack had been working and urged Celsius to do something similar.

Sam Bankman-Fried, the CEO of FTX exchange, denied rumors that principal trading firm Alameda Research played a hand in the current Celsius crisis. On the other hand, Bankman-Fried has noted that Alameda is working to prevent further damage within the crypto sector because of Celsius' issues. 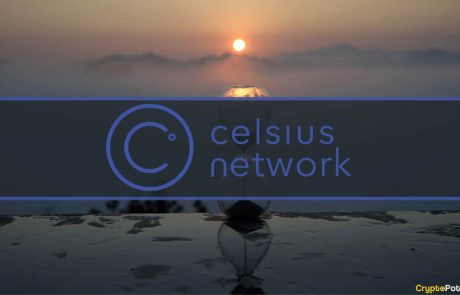 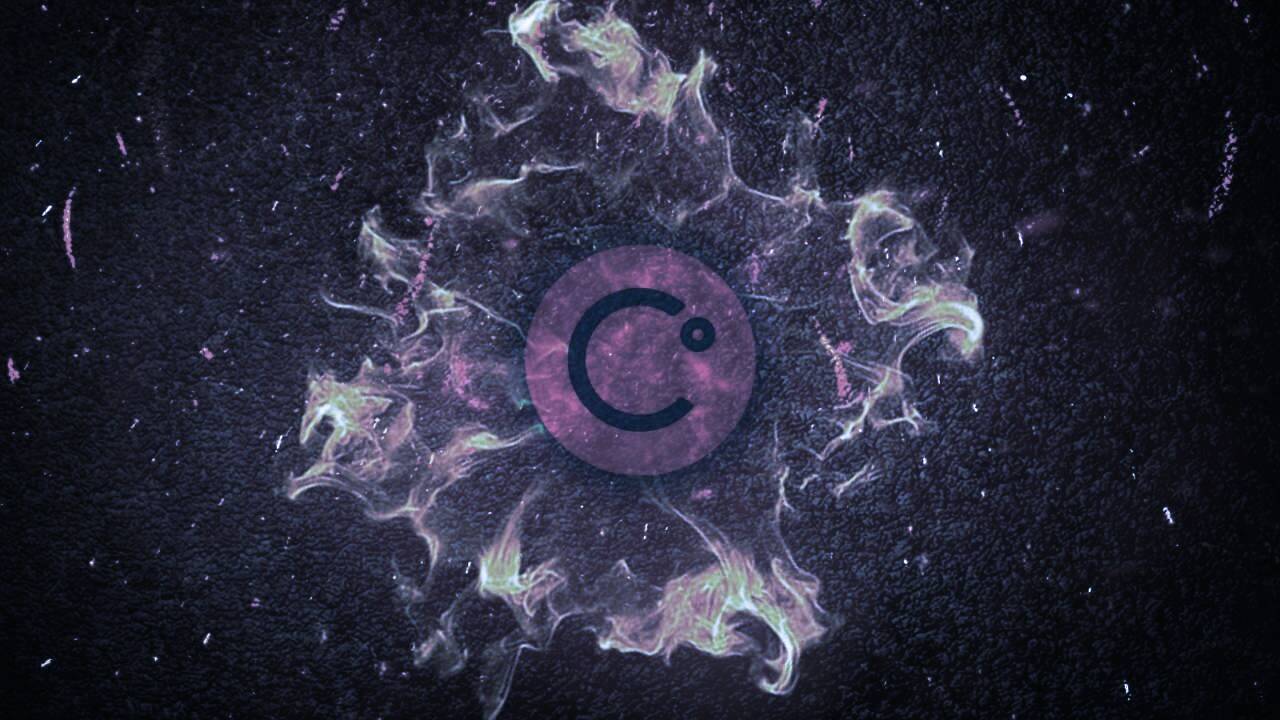