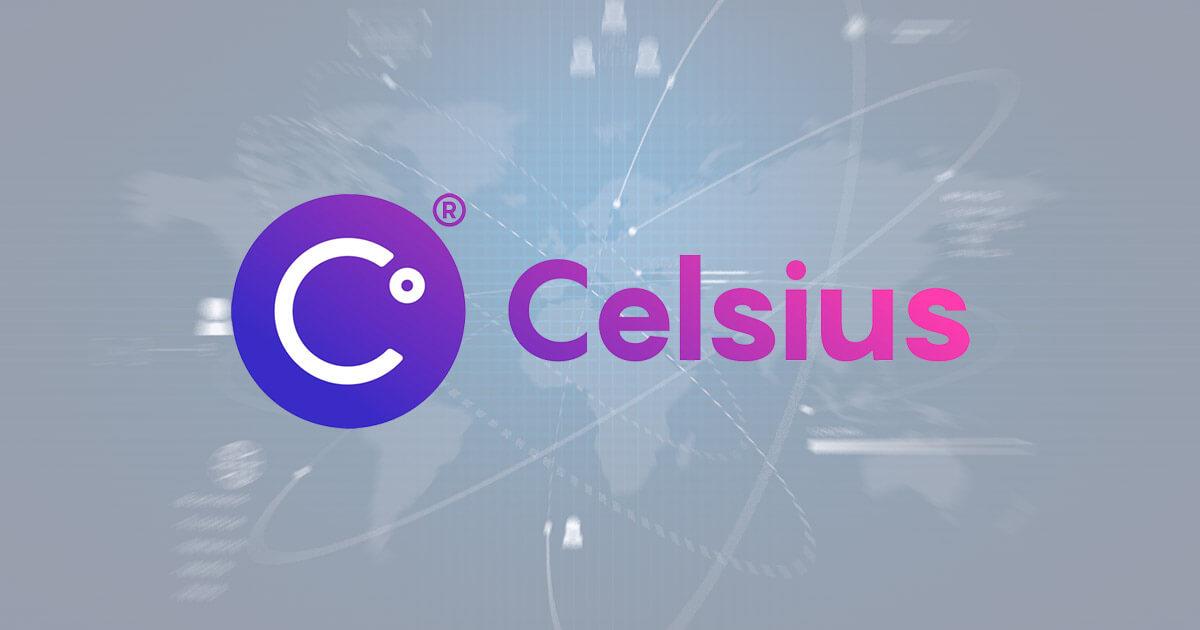 Cryptocurrency lender Celsius Network, which had to halt withdrawals on June 13 due to liquidity issues, has fully paid off its debt of over $50 million worth of DAI to decentralized finance (DeFi) protocol Compound on July 13, according to on-chain data.

The repayment allowed Celsius to reclaim a total of 10,000 wrapped Bitcoin (WBTC) which was locked up as collateral, valued at around $195.7 million at current prices.

Celsius still owes a little over $72,300 worth of REN tokens to Aave, according to data from Zapper.

Celsius has been progressively paying off its debts to various DeFi protocols over the past few weeks. On July 7, Celsius paid off its loan to Maker protocol, freeing up over $400 million in collateral.

Private investor and crypto influencer Mike Alfred, however, has said that Celsius has been using customer assets to pay off its loans and that the bankruptcy filing is expected to follow soon.

At the current pace, given that they can essentially leverage their entire asset base (of customer assets), Celsius will have paid off all the Defi loans by the end of this week. The bankruptcy filing should occur shortly thereafter.— Mike Alfred (@mikealfred) July 11, 2022

The Vermont Department of Financial Regulation (DFR) said on July 12 that it believes Celsius to be “deeply insolvent.” The DFR added that Celsius’ assets and investments are “probably inadequate to cover its outstanding obligations.”

Celsius had nearly $12 billion in assets under management as of May 2022, with nearly 2 million customers. The company has been tight-lipped about its plans for recovery. On June 30, Celsius said in a blog post that it is “working as quickly as we can to stabilize liquidity and operations.” With $950 Million in Collateral as the Prize, Celsius Turns to Pay Off Aave, Compound Debt Celsius Network Pays Another $50 Million of its Bitcoin Loan; Liquidation Price Falls To $8,840