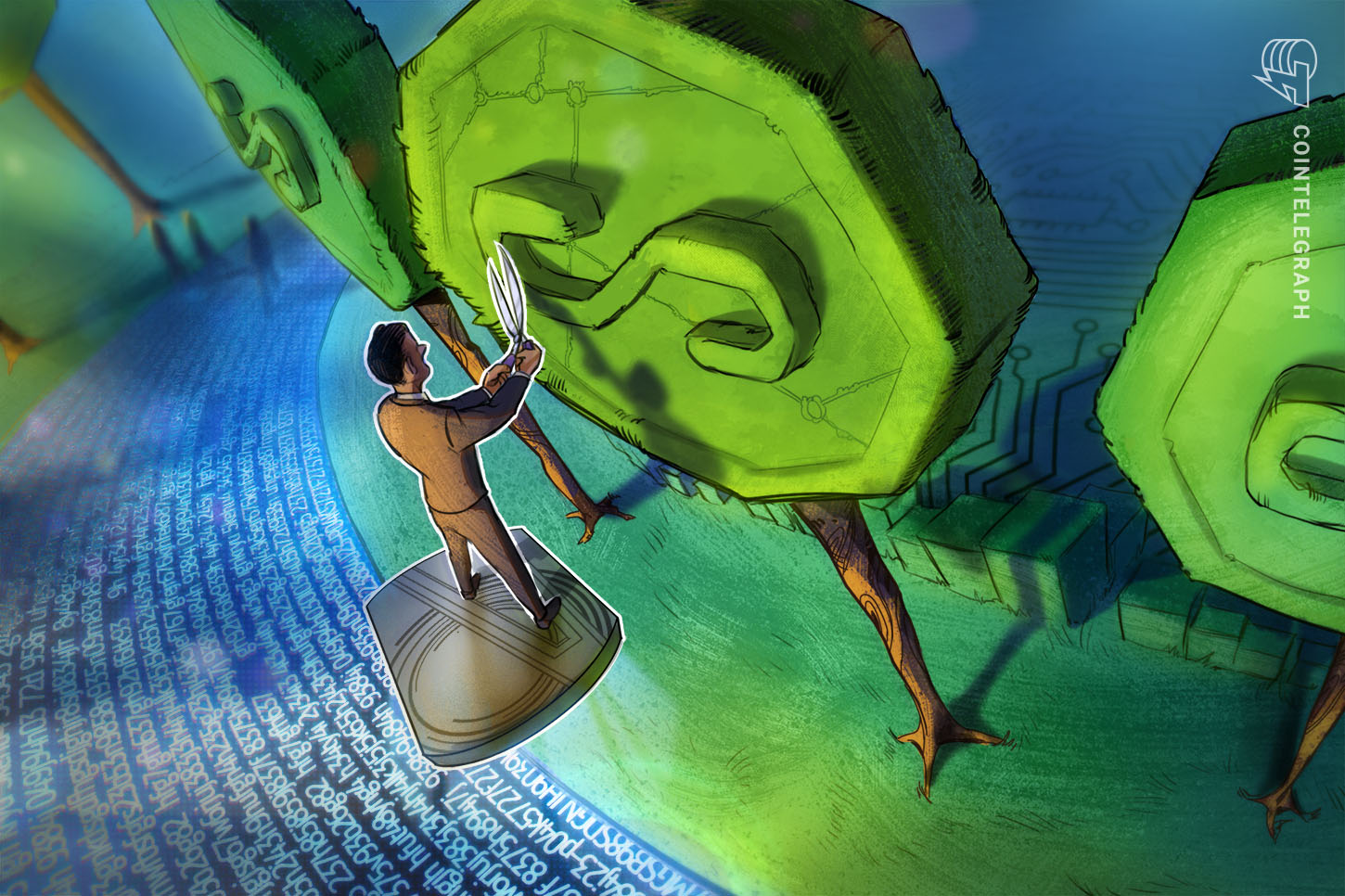 Celsius’ lead investor BnkToTheFuture and its co-founder Simon Dixon have offered to assist the network by deploying similar “financial innovation” used in 2016 to save cryptocurrency exchange Bitfinex from liquidation.

I believe traditional finance will not have a timely solution for Celsius as we saw in the past with Mt. Gox that still remains unresolved 10 years later. I believe that this can only be solved with a solution using financial innovation — Simon Dixon (Beware Impersonators) (@SimonDixonTwitt) June 19, 2022

Although the statement from Dixon on Saturday, June 18, did not include specific details of the recovery plan offered to the Celsius’ board and CEO Alex Mashinsky, Dixon noted it would be similar to the one offered to Bitfinex after its hack in August 2016, which he claims was resolved within nine months.

“I believe traditional finance will not have a timely solution for Celsius as we saw in the past with Mt. Gox that still remains unresolved 10 years later. I believe that this can only be solved with a solution using financial innovation like we did with Bitfinex that was resolved within 9 months and worked out very well for depositors.”

Dixon noted that as a Celsius shareholder and lender, and due to the “short-term systemic impact on those that own Bitcoin,” he was “keen to support Celsius with a recovery plan,”

“It’s my position to offer solutions as we have the experience, licenses, and technology to do so,” he stated.

Dixon’s plans for Celsius take inspiration from his firm’s solutions in August 2016, after Bitfinex announced it lost approximately 120,000 Bitcoin (BTC) in a cybersecurity breach, causing a loss of around $72 million of customers’ funds at the time.

Rather than pursuing liquidation proceedings, Bitfinex instead came up with an innovative recovery plan, which involved “promises to repay” in the form of BFX tokens to customers, representing the value of the money lost in the hack.

These tokens were tradable on the open market or could be held later for future repayment of $1 per token, and effectively allowed customers to speculate on the company’s recovery.

Later in the month, BnkToTheFuture added to the solution by working with Bitfinex to allow customers to convert their BFX tokens into equity in the company.

Around seven months later, BnkToTheFuture reported that the plan had been working, with victims recovering between 75% to 100% of their funds through the various measures available to them.

“In 2016, Bitfinex needed a plan to recover from their hack and the company I co-founded, BnkToTheFuture.com, supported them and executed a recovery that involved security tokens, debt, and equity and gave investors a very high return for the high risk they took.”

Dixon did not confirm whether his recovery plan would work the same way with a token, only that it would be solved using similar innovative methods.

However, there’s also an unofficial community-led recovery plan which appears to be gaining traction on Twitter under the hashtag #CELShortSqueeze.

The movement is attempting to force short-sellers of the Celsius token to cover their short positions by purposefully driving up the price of the CEL token through the mass purchase and withdrawals of the CEL token from various exchanges.

Short-selling is an investment strategy in which an investor borrows shares and immediately sells them, with the aim of buying them back later at a lower price and pocketing the difference. It allows an investor to profit from the decline of a share or asset.

Short-squeezing occurs when a shorted asset instead rises in value, which forces short sellers to buy back the shares they initially sold in order to keep their losses from mounting. However, buying back shares when the price is rising can cause further upward price movements, which can then further squeeze out short-sellers.

The same strategy was initiated by users of the subreddit r/wallstreetbets in the January 2021, which saw stocks of the American video game retailer reach highs of almost $500 per share, around 25 times the valuation at the beginning of the month.

1/16 Let’s wait to hear an official statement from @CelsiusNetwork. But if that statement is positive, then this is GameStop, AMC and Wall Street Bets all over again (the sequel.)These are my thoughts on the short sellers. I can only speak for that part of the attack on — Otis ⓒ ⚡️ (@otisa502) June 15, 2022

The halting of withdrawals have locked customers out of their money, with many fearing that funds locked up on the platform may never again see the light of day, should the platform go belly up.

On June 20, Celsius released a statement to the Celsius community, noting that its objective continues to be stabilizing its liquidity and operations.

“It has been one week since we paused withdrawals, Swap, and transfers. We want our community to know that our objective continues to be stabilizing our liquidity and operations. This process will take time.”

The platform said it aims to maintain an open dialogue with regulators and officials and will continue to find a resolution. Meanwhile, the platform will be pausing its Twitter Spaces and Ask-Me-Anythings (AMAs). 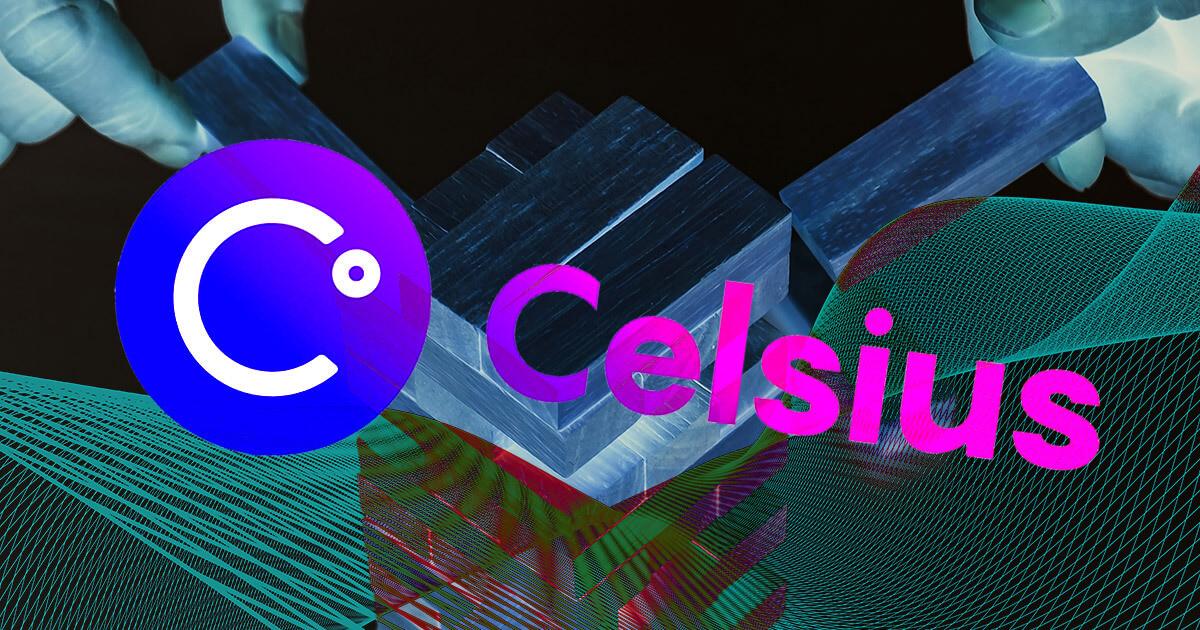 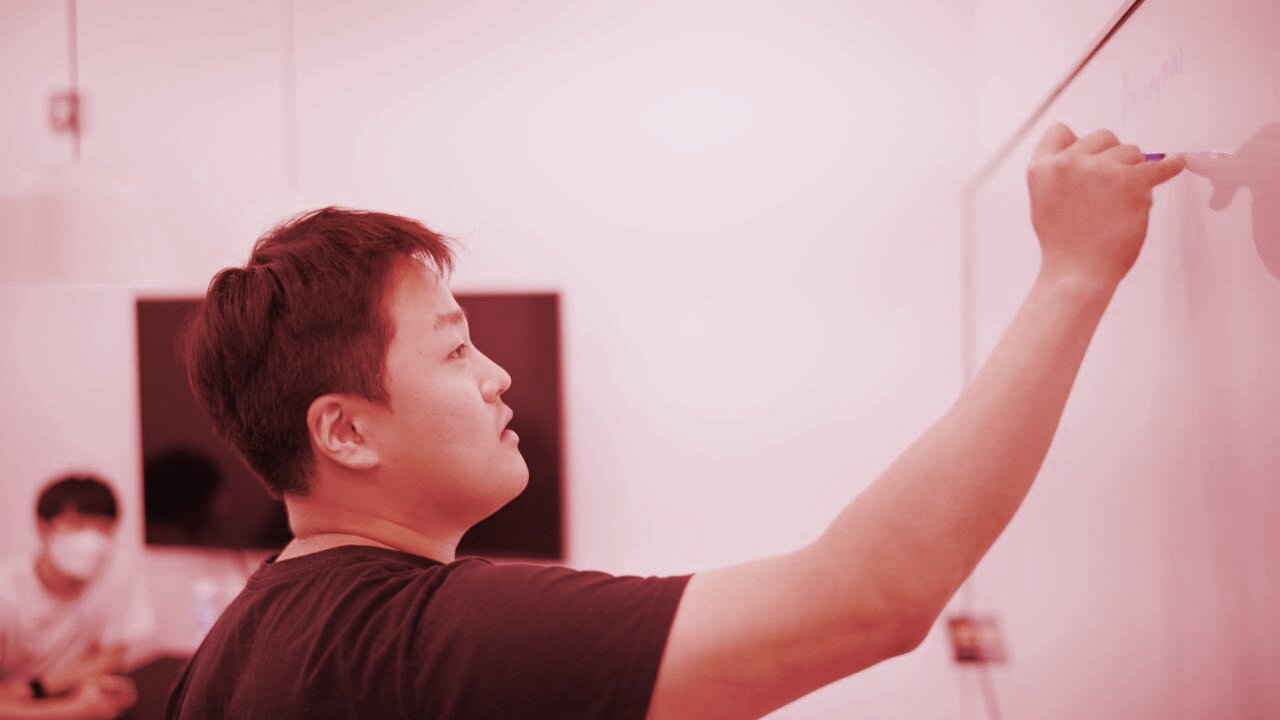 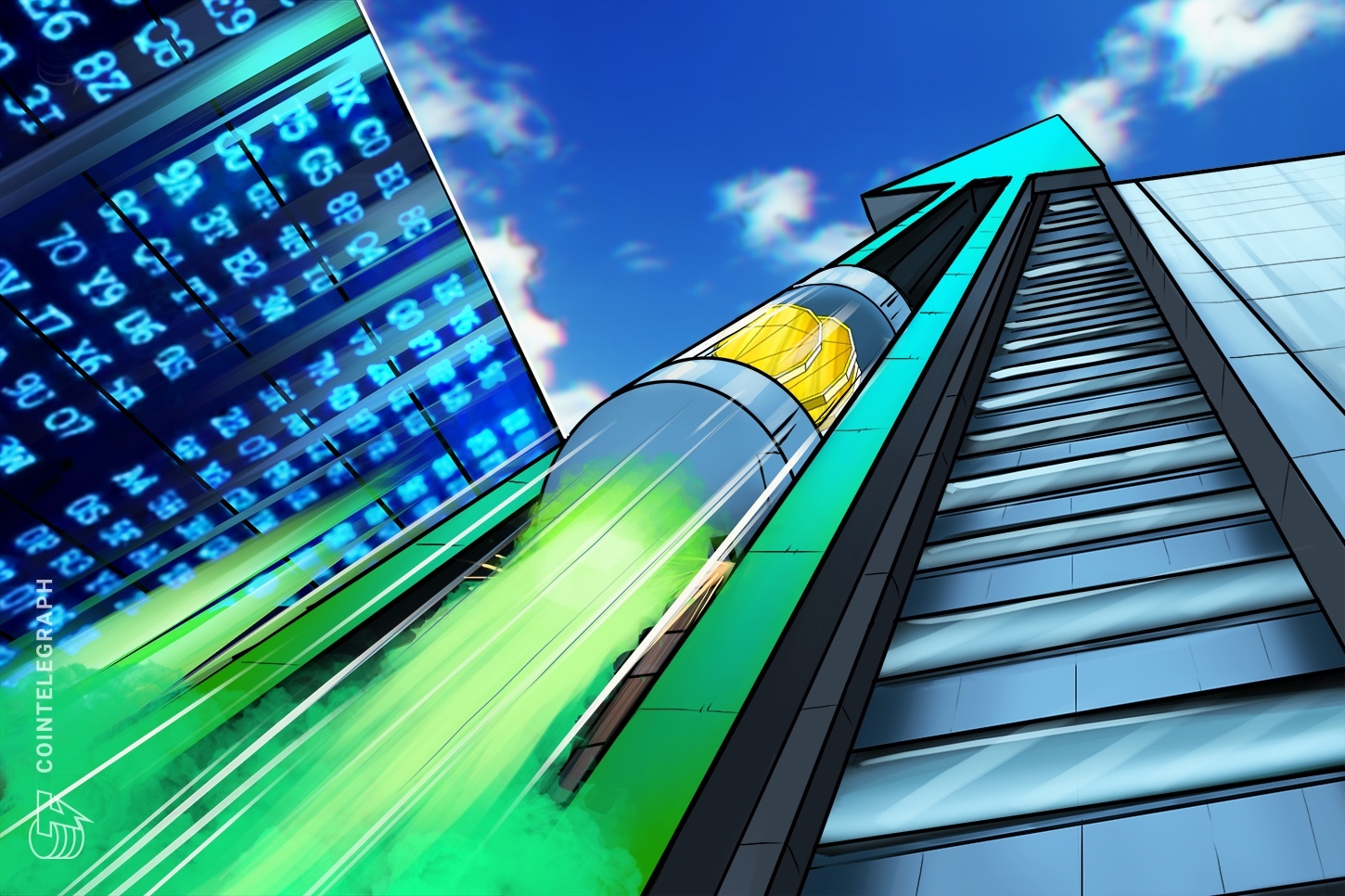