Celsius Network Pays Down Its Aave Debt, Here’s How Much It Still Owes 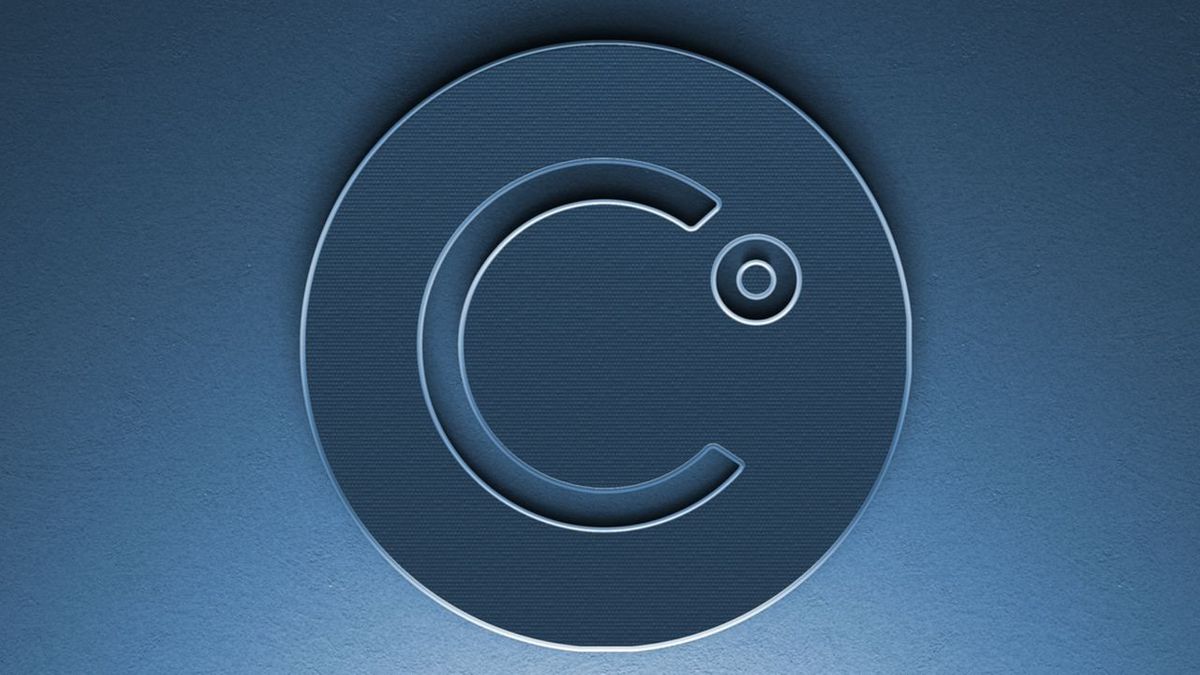 Celsius Network has been aggressively paying down all of its debt since it first stopped withdrawals, swaps, and transfers on its platform. The lending platform had loans spread across various protocols, some of which were dangerously close to being liquidated. However, Celsius had paid off its debts, pushing the liquidation price further down each time before. Now it has moved on to its debt from Aave, a welcome development for the community.

Over the last couple of days, Celsius had turned its focus to paying down its debt owed on the Aave protocol. The debt went into the hundreds of millions of dollars, sparking speculations that Celsius would be unable to pay it down. But the platform has shocked the space by not only paying it down but completely eliminating it.

Celsius had then moved out its stETH that was on the platform, 410,000 stETH worth $426 million at the time, to an unknown wallet. This move showed that the lending platform remained committed to paying off these loans.

Presently, the remaining Celsius debt comprises $50 million in DAI owed to Compound and $3.2 million in USDC owed to Notional Finance. With the repayments, the company has managed to push back being liquidated on these platforms. However, there are still speculations on whether Celsius is solvent and if it is no longer at risk of bankruptcy.

Not Out Of The Woods

Even though Celsius has been repaying its debts, there are still speculations that the lending platform remains insolvent. Vermont’s Department of Financial Regulation (DFR) has come out to say that it believes that the platform does not have any liquidity or assets to return to users. It maintains that Celsius remains “deeply insolvent”.

The fact that the platform was operating without much regulatory oversight has been one of the biggest pain points so far. This meant that users have been unable to receive full transparency about the platform’s solvency. The DFR highlighted this too, saying, “Due to its failure to register its interest accounts as securities, Celsius customers did not receive critical disclosures about its financial condition, investing activities, risk factors, and ability to repay its obligations to depositors and other creditors.”

As of the time of writing, withdrawals, swaps, and transfers have been suspended for a month. It has over 500,000 users’ funds currently stuck on the platform and there has been no public communication on when, or if, Celsius Networks intends to let users have access to their funds. 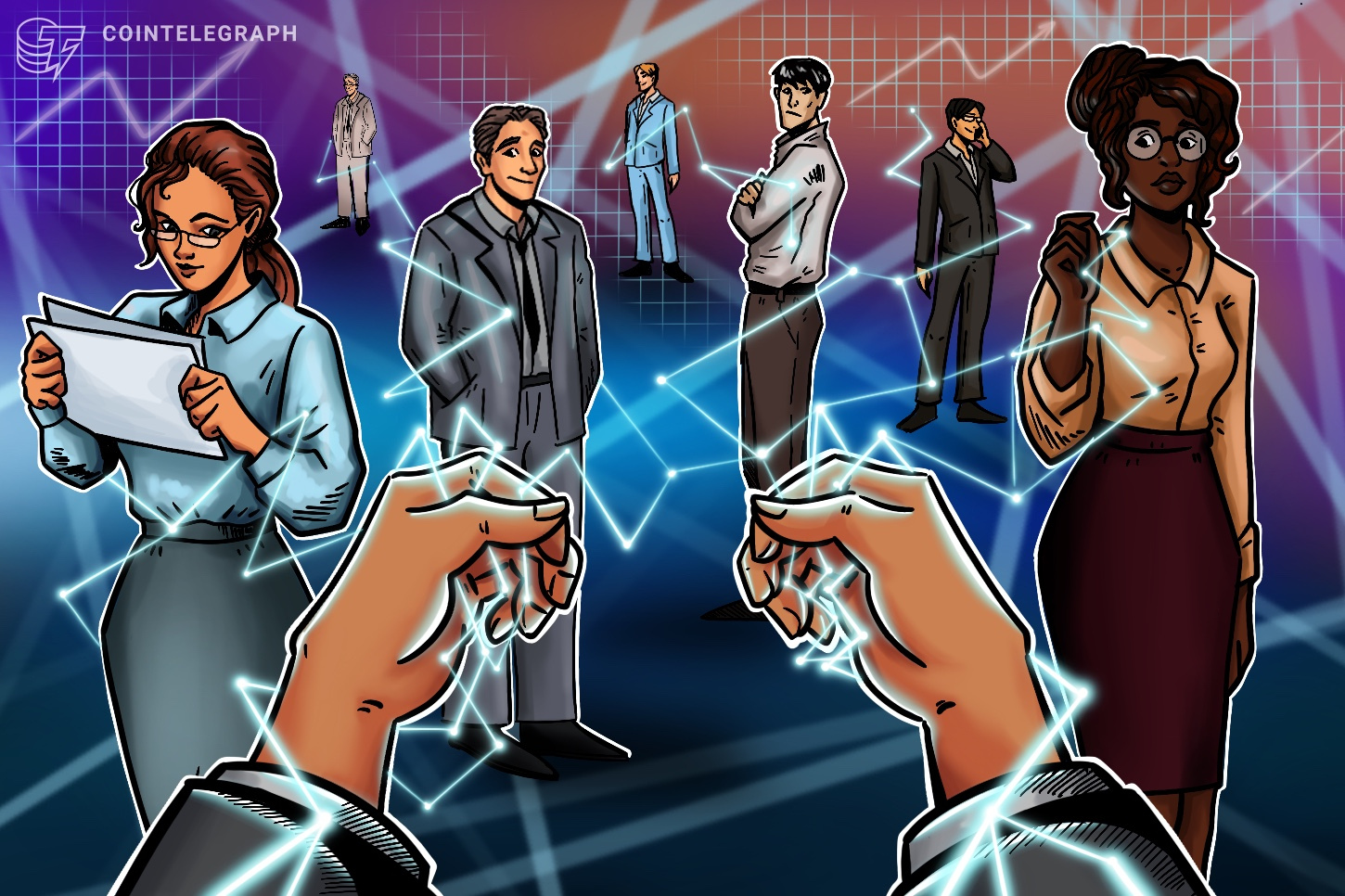