Celsius Drags Custody Provider To Court Over $17 Million In Crypto 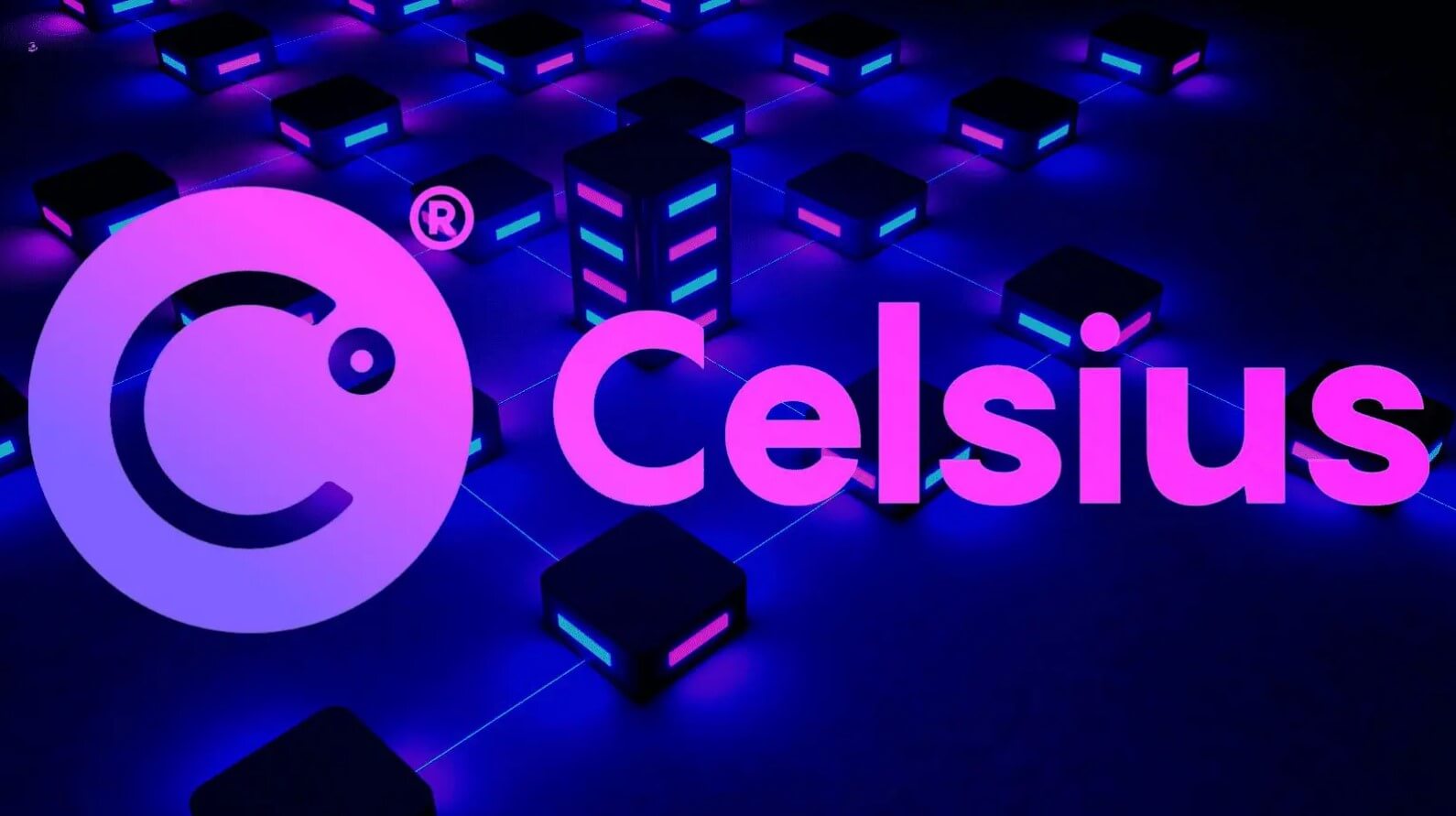 Celsius has been one of the most prominent crypto companies to crash in the recent bear market. The crypto lender had been caught in the crossfire of the LUNA crash and was eventually unable to pay users their deposited funds after making some bad bets. Now, as the company continues to go through the motions of liquidation proceedings, it has dragged a crypto custody provider over millions of dollars in crypto that it owes.

On August 23rd, Celsius Network filed a lawsuit in the United States Bankruptcy Court in the Southern District of New York, which is currently in charge of its liquidation proceedings. The filings show that Celsius was dragging Prime Trust to court over $17 million in various digital assets that were being held by the firm.

Apparently, Prime Trust had actually moved to terminate the relationship with Celsius at the time. As expected, the custody company was supposed to return the funds belonging to Celsius, which was in its possession, which it proceeded to do. But according to Celsius, the firm had failed to transfer all of the funds stored with it in its entirety.

In a shocking turn of events, Celsius says that Prime Trust had actually transferred approximately $119 million to them, but there was still an outstanding $17 million, which the custody provider is yet to transfer. Celsius argues that Prime Trust does not hold ownership of the funds. Rather, it was acting in a “ministerial” capacity for the lending platform.

The filing shows the amount in various cryptocurrencies that are being held by Prime Trust. It comes out to 398 BTC, 3,740 ETH, 2.2 million USDC, and 196,263 CEL. According to Celsius, the bankruptcy proceedings state that Prime Trust should return these funds to it, but the former has refused to do so.

Basically, the funds were deposited with Prime Trust for holding purposes, and Celsius should’ve been able to reclaim the funds at any time they wished. Celsius is now seeking a complete transfer of the crypto assets that remain with Prime Trust. 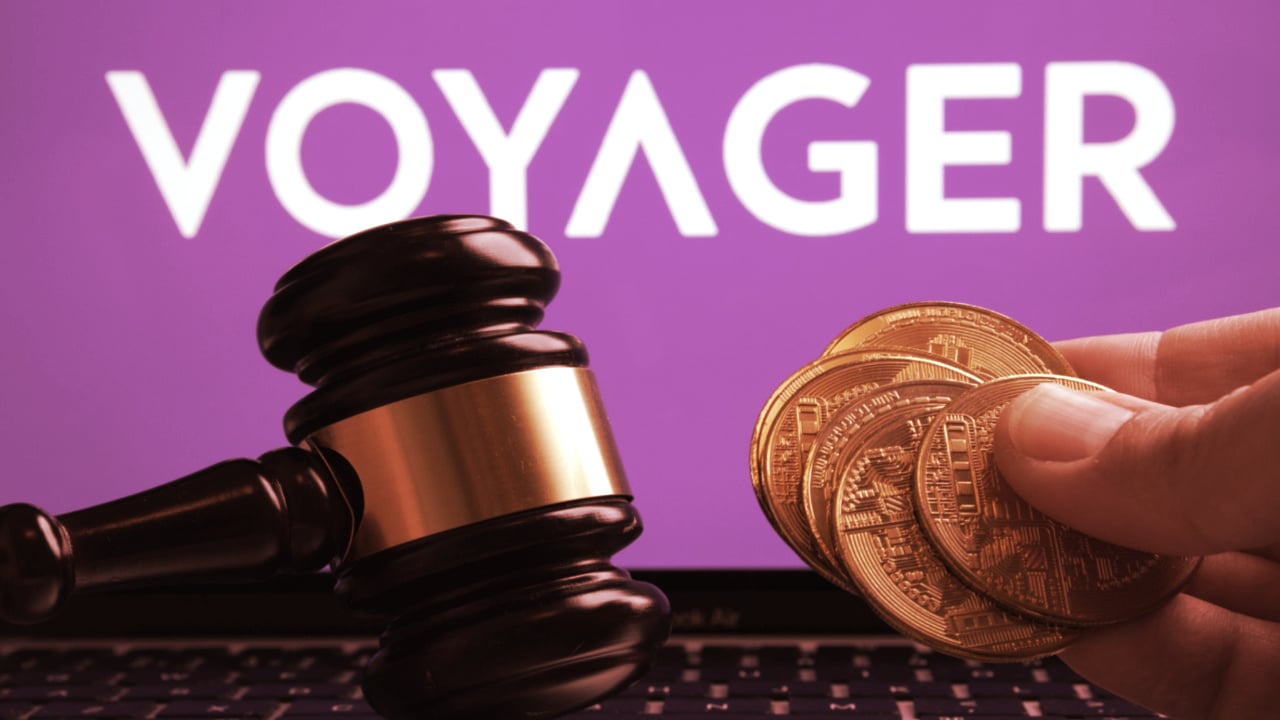 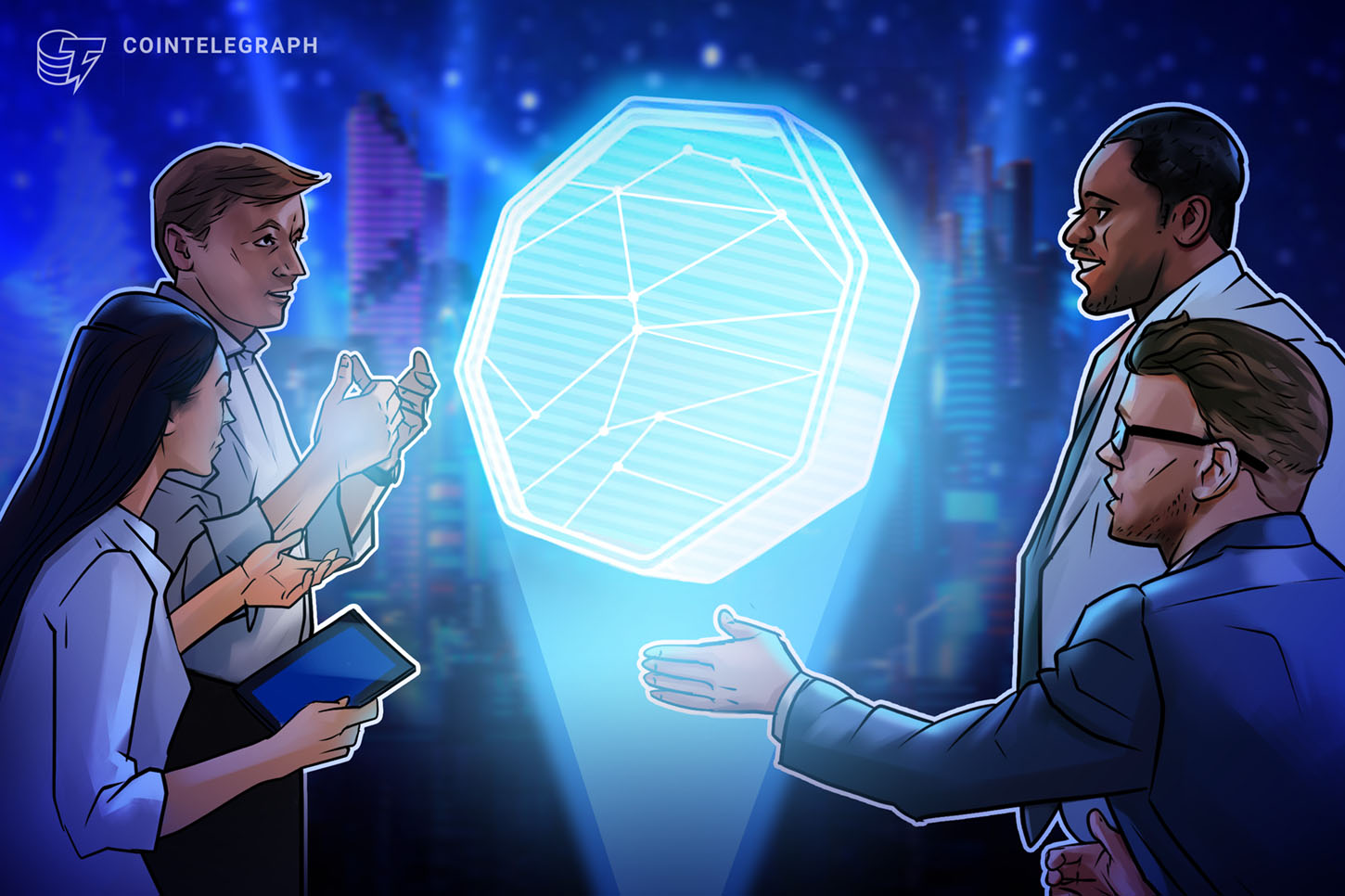 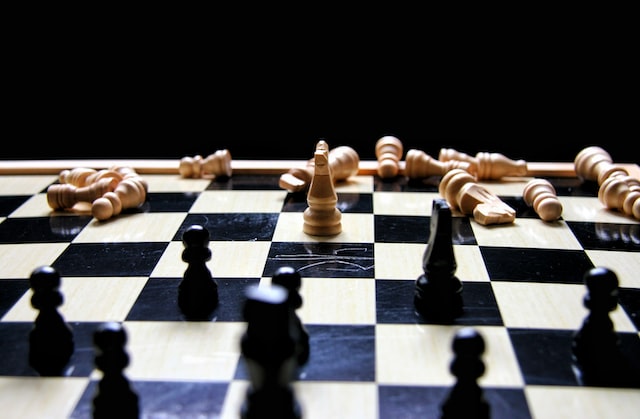