Kathleen Breitman, the co-founder of decentralized layer 1 blockchain Tezos, said the bankruptcy filing of troubled crypto lender Celsius Network is not surprising because such business models are sustainable in the long run.

Recall that Celsius filed for voluntary Chapter 11 bankruptcy protection exactly a month after suspending users’ withdrawals and redemptions due to a liquidity crunch caused by extreme market conditions.

“For those of us who have been in this industry for quite some time, it’s completely unsurprising that something like Celsius would go bankrupt because economics has laws that transcend the word blockchain, contrary to popular beliefs,” Breitman said in a recent interview with Bloomberg.

According to the Tezos co-founder, some recent events in the crypto industry were predictable, while others were less predictable. Citing Three Arrows Capital’s insolvency, she noted that what happened to the crypto hedge fund was “uniquely bad.”

The hedge fund was one of the largest venture capital (VC) firms in the crypto space. The company backed many top blockchain startups and projects, including Ethereum, BlockFi, Polkadot, Solana, and the infamous Terra LUNA.

Three Arrows Capital (3AC) started facing financial challenges after the cataclysmic collapse of the Terra blockchain in May. The crash created a massive market sell-off, and prices of crypto assets plummeted to new lows. Amid the bloodbath, the hedge fund could not meet margin calls from crypto lenders, which led to a forced liquidation from BlockFi.

Numbers Will Not Always Go Up

While some crypto companies facing financial crises are suffering from the second and third-order effects of the Terra crash, Breitman believes these are shakeouts from “things that just wouldn’t have worked.”

“You really can’t make a sustainable protocol or business based on the theory that numbers will always go up, which was most wheel’s risk model going into this,” she concluded. 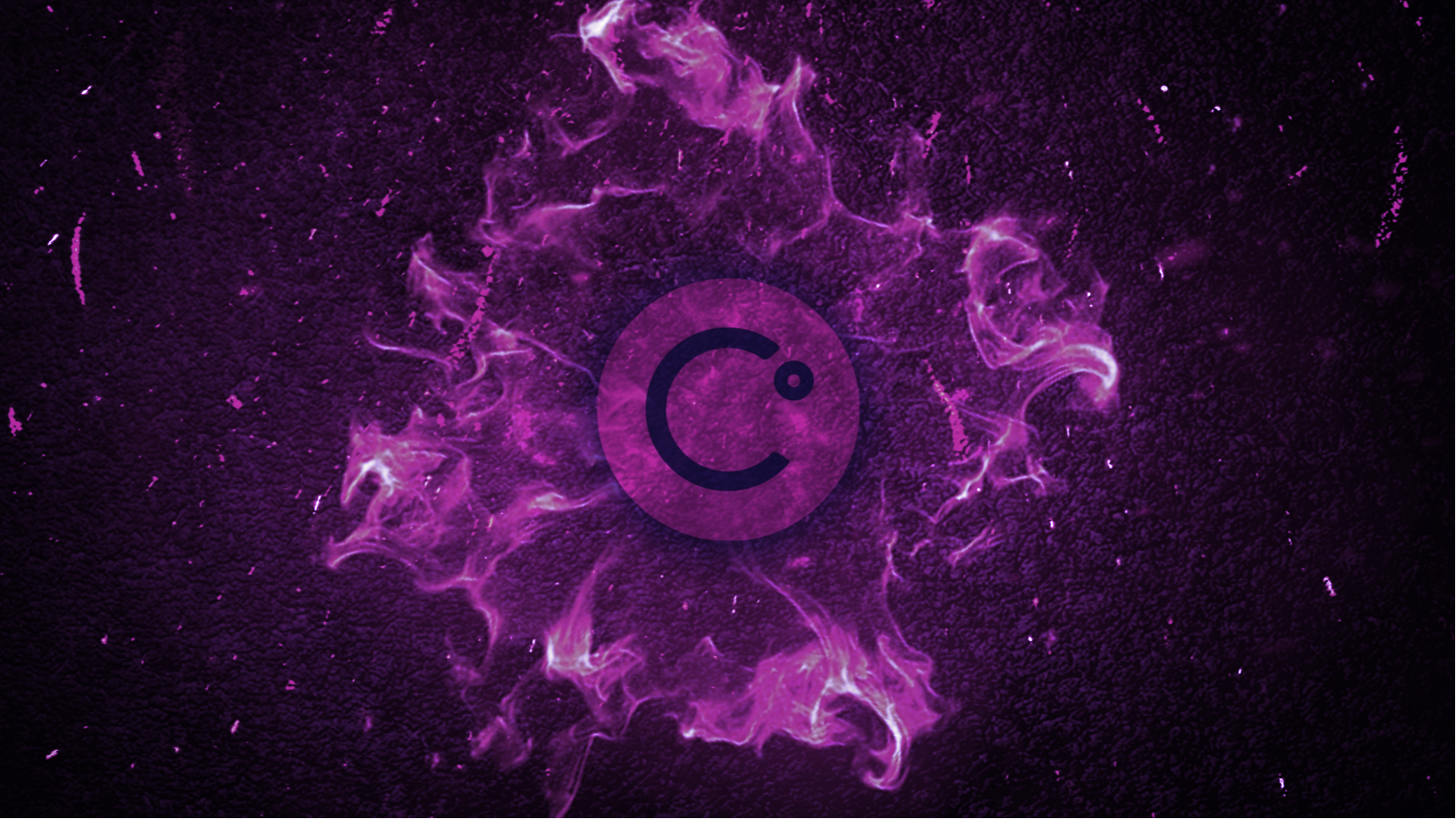 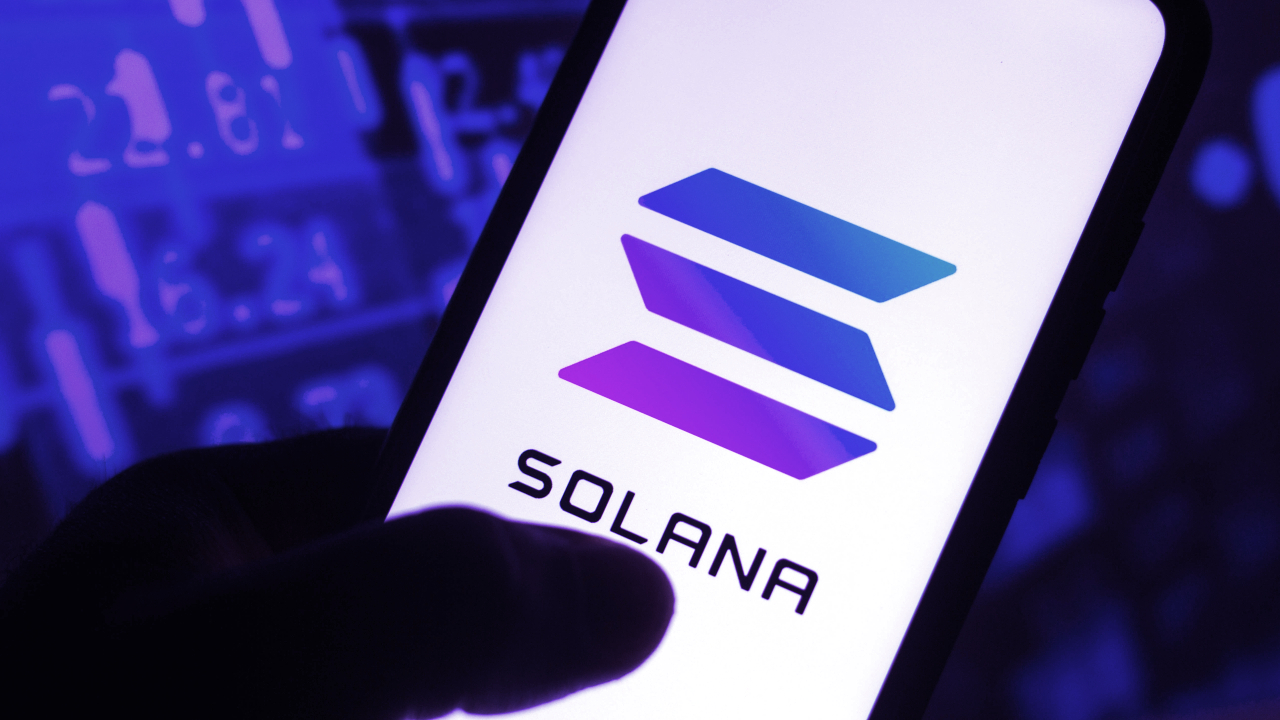 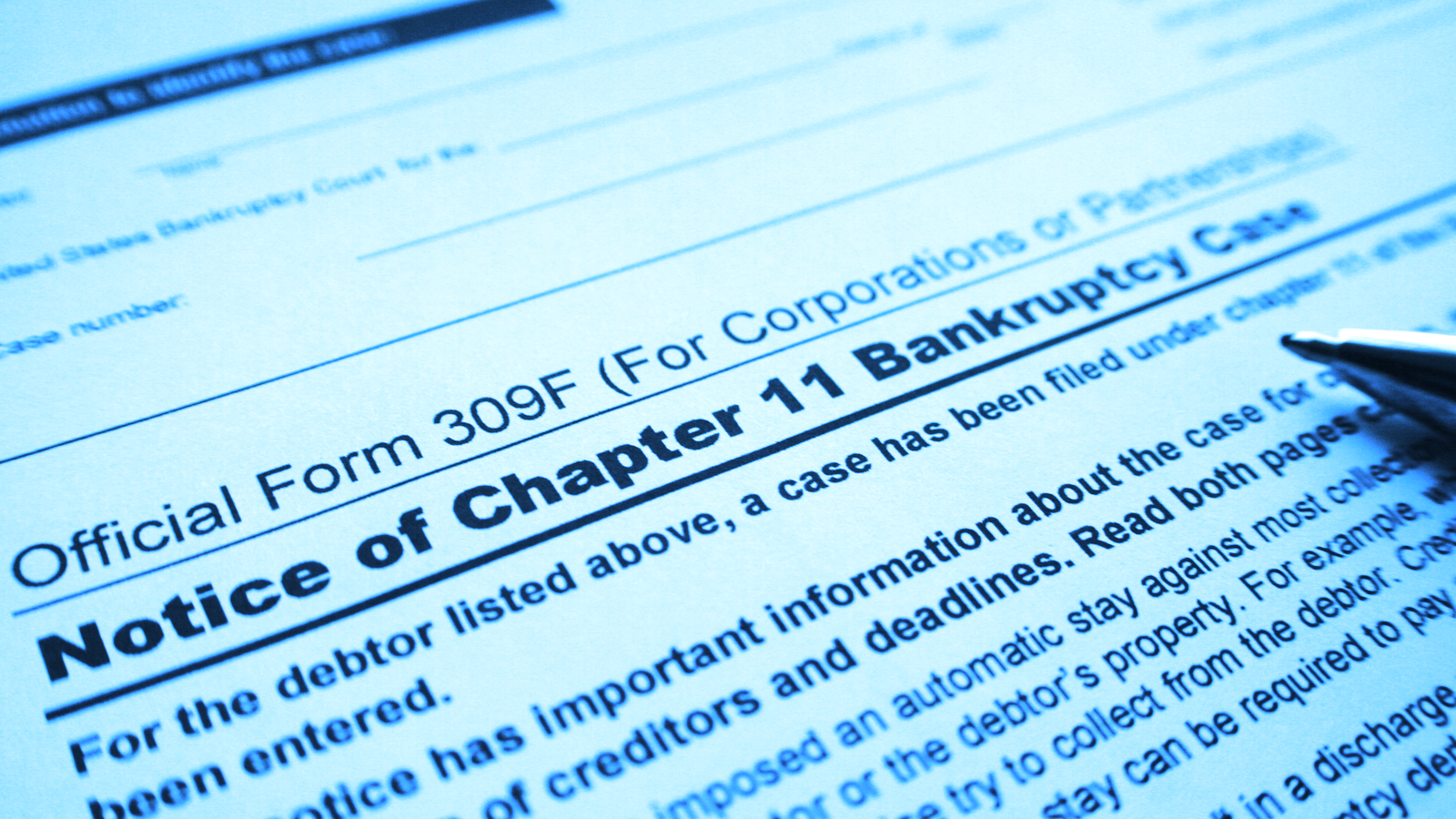