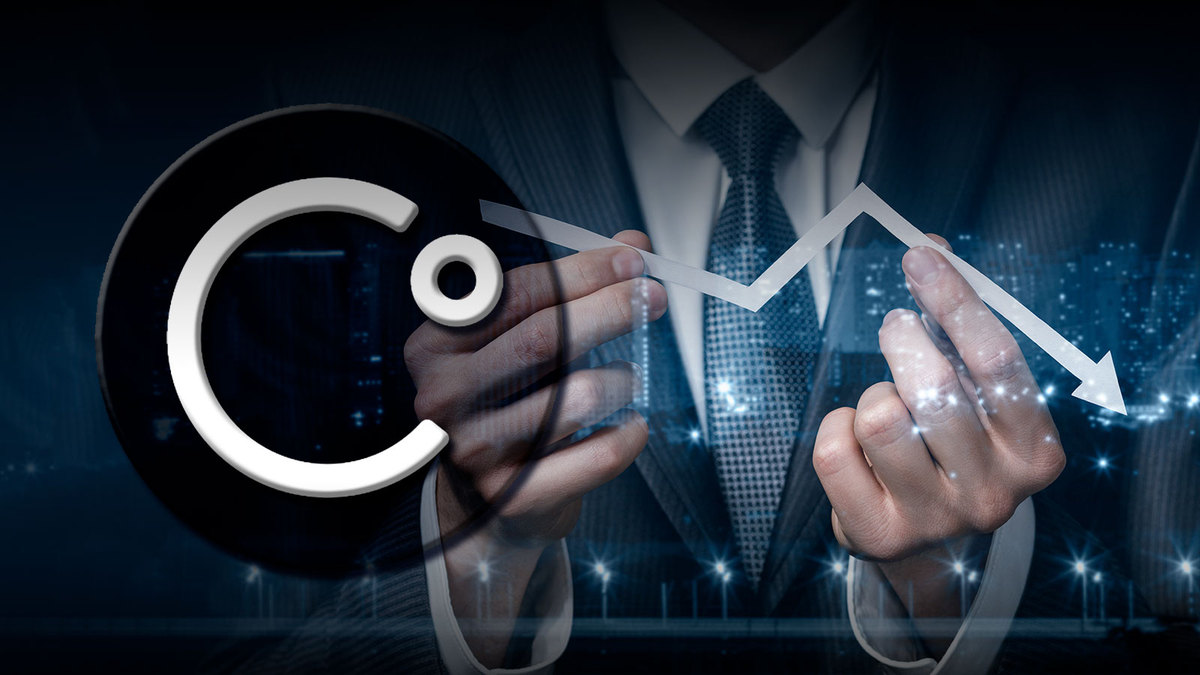 According to a Friday report by The Wall Street Journal, Vermont regulators believe that embattled cryptocurrency lender Celsius Network misled investors about the state of its finances.

During his testimony, chief financial officer Chris Ferraro revealed that the company’s financial losses dated back all the way to 2020. While the summer market correction precipitated the fall of one of the leading cryptocurrency lenders, it is now clear that its troubles started way earlier.

At the same time, the company’s leadership, including CEO Alex Mashinsky, kept making upbeat statements about the lender’s financial health. Last year, Mashinsky claimed that the firm was profitable even though it was dealing with losses of “catastrophic” proportion at that time.

Celsius wasn’t able to generate enough revenue to afford high yield rates which were a major draw for customers. In fact, the company had to use fresh investor funds in order to pay interest.

The report says that this could potentially qualify as securities fraud.

As reported by U.Today, Celsius filed for bankruptcy in mid-July.

Mashinsky confirmed that the company had a $1.2 billion hole in its balance sheet.

In early September, Celsius asked the court to resume withdrawals for some users. The company said that it was only the first step on its path to recovering customers’ money.

The failed crypto lender had roughly $12 billion worth of assets under management as of May. Did Celsius Network Manipulate CEL Token? Here’s What Bankruptcy Regulator Has To Say