CBDCs are no threat to crypto, says Binance boss 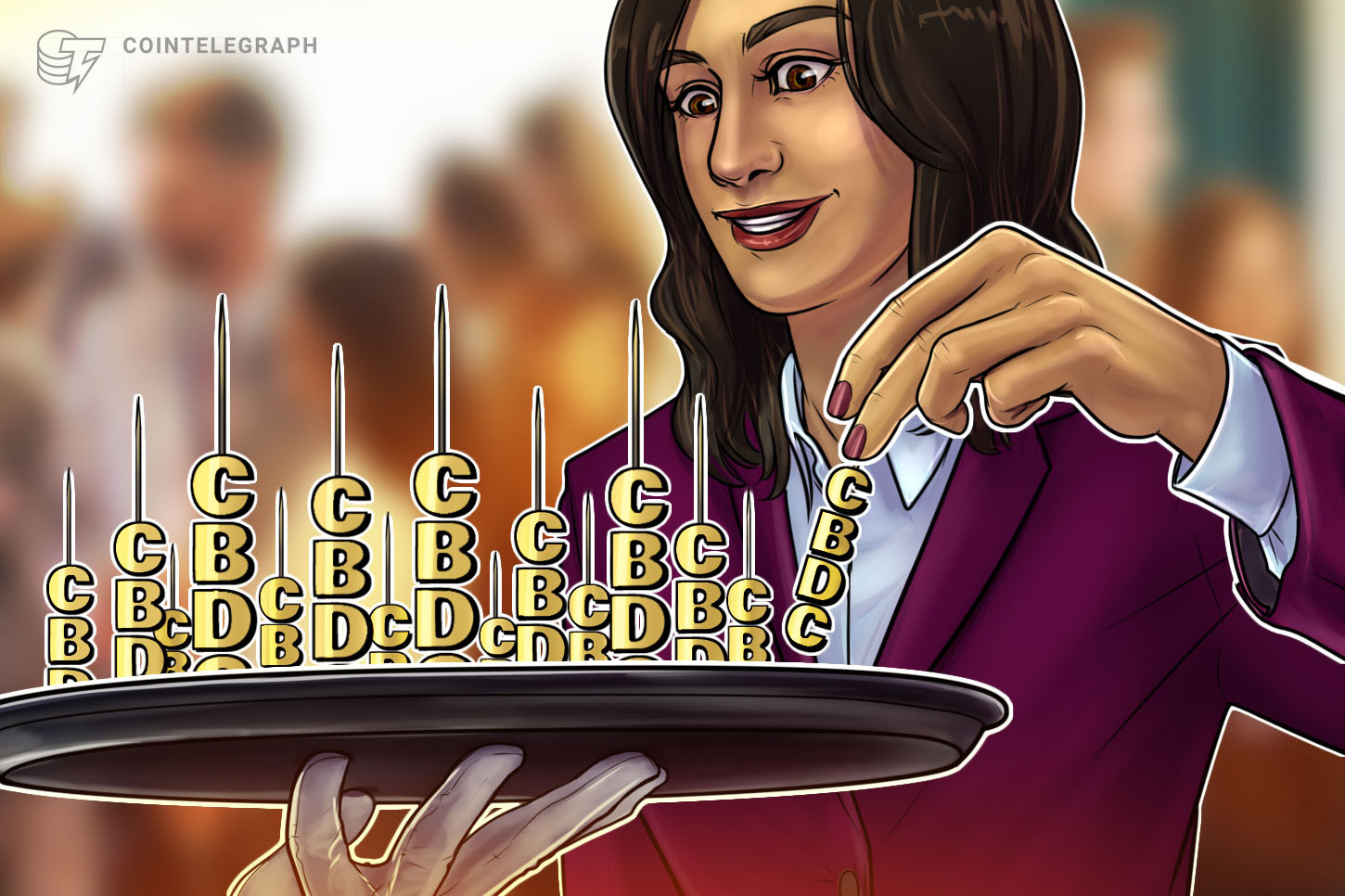 Binance CEO Changpeng "CZ" Zhao appears to have softened his stance on central bank digital currencies (CBDCs), arguing in a conference that he doesn’t think CBDCs are a threat to his company or the crypto sector.

CZ spoke at the Web Summit in Lisbon on Nov. 2 about CBDCs and their role in the crypto industry.

The Binance boss said that CBDCs would validate blockchain technology and build trust among those with concerns about the technology, commenting: “I very much think that the more we have, the better.”

He also added that governments adopting blockchain would be seen as a good thing, however, he noted blockchain does not equal crypto which he termed as “deflationary,” according to Reuters.

CZ’s comments appears to have softened compared to his previous stance on CBDCs.

Last year, he said that they would never offer the same freedom as cryptocurrencies such as Bitcoin and Ethereum. “Most central bank digital currencies are going to have a lot of control attached to them,” he stated at the time.

Central banks around the world are racing to research, pilot, and deploy their CBDCs, with China seen by some as leading the race.

There are however continued concerns that a programmable digital currency gives central banks unprecedented control over what groups of citizens can use it and what they can spend it on.

Cointelegraph has previously noted that citizens who want less government involvement in their financial lives might see problems with CBDCs.

Last month, political commentator Peter Imanuelsen highlighted his concerns over the level of control governments would have over people’s finances, labeling it as “global communism.”

A digital-ID-linked CBDC could be used to crack down on dissidents or control carbon-friendly spending, he speculated.

Turkey is one country planning a digital ID-linked CBDC launch in 2023, according to reports.

According to the Atlantic Council, 15 countries are currently piloting a CBDC including China, Kazakhstan, Thailand, Saudi Arabia, Sweden, South Africa, and Russia.

Other countries that have actually deployed a CBDC include Nigeria, Jamaica, The Bahamas, and eight Caribbean island nations.

The U.S. lags behind the rest of the world as it is still in the discussions phase, while reactions to a digital dollar have been largely divided among Americans.

In October, the International Monetary Fund (IMF) touted programmability as a CBDC feature that could lead to “financial inclusion,” however some belie reality could well be the opposite. 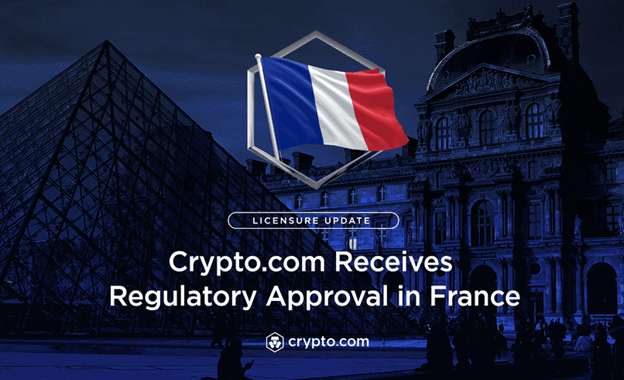 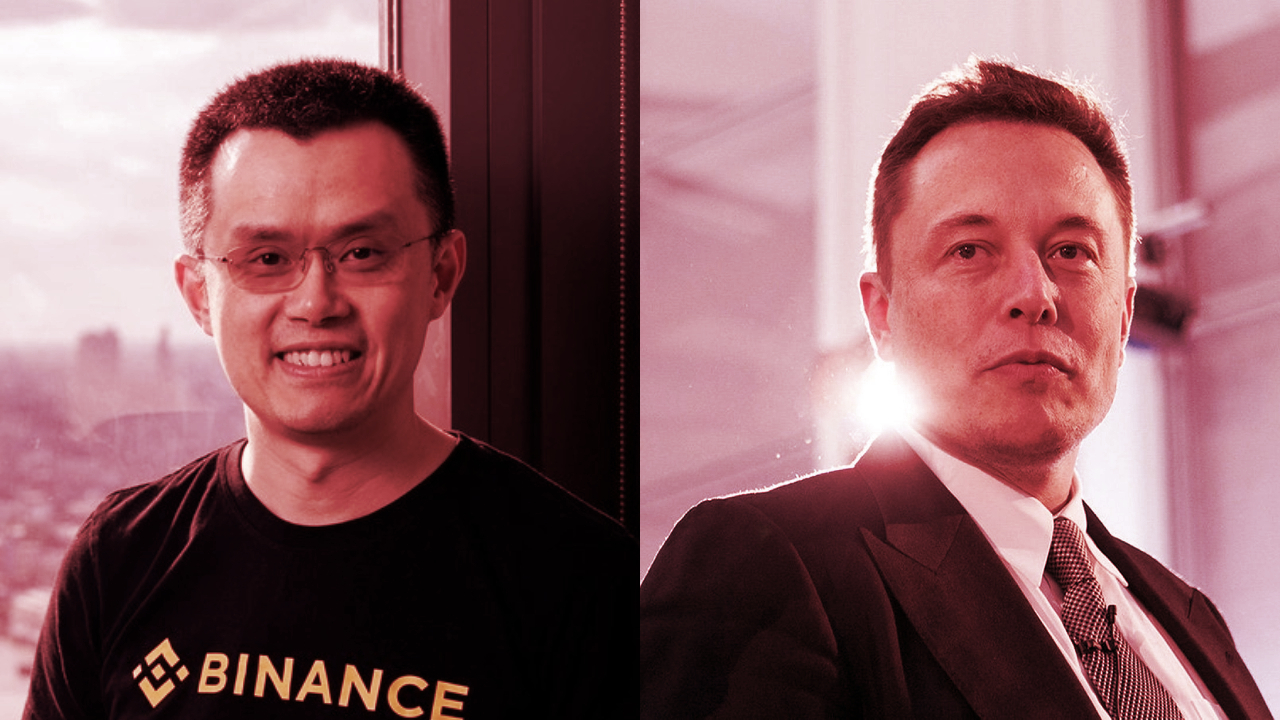