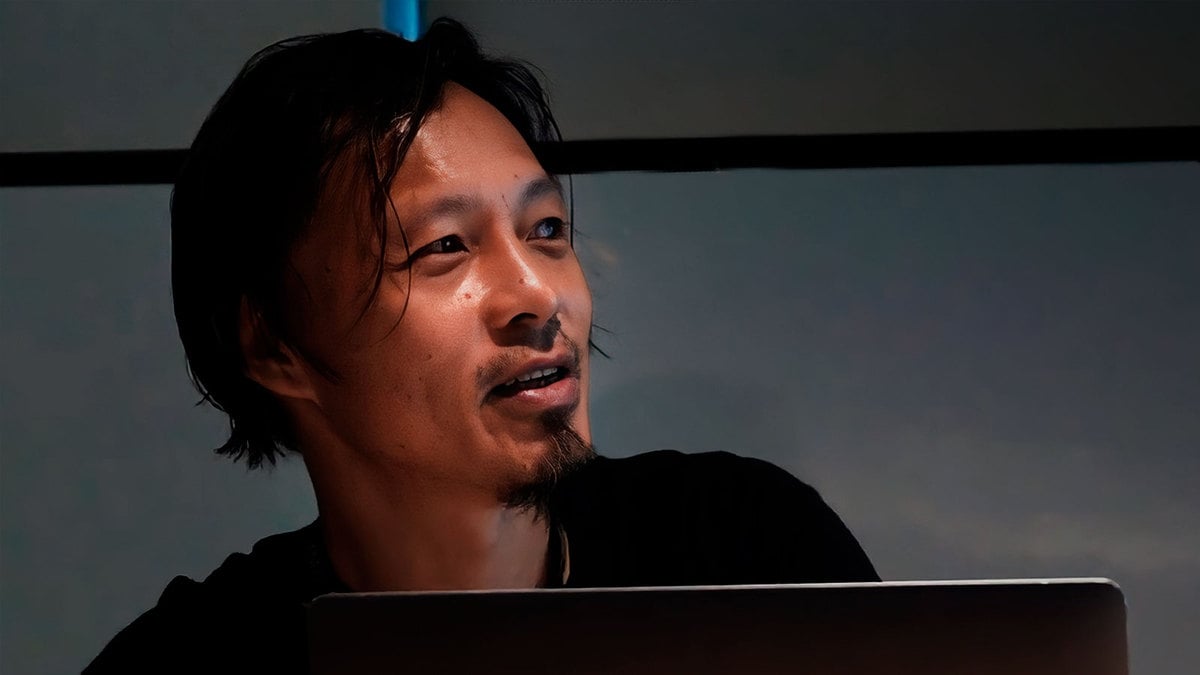 According to data shared by an on-chain analyst Willy Woo, Bitcoin's plunge to $21,000 was mostly caused by the 3AC scale sell-off by institutional traders, but there is some positivity.

As the analyst suggests, this sell-off was tied to a negative net flow of coins on exchanges, which may suggest that the majority of market participants have entered the accumulation "mode" and were actively buying cheap coins to store in their cold wallets during the plunge.

USD strength (DXY) was the giveaway to this last risk off move which took BTC and equities 3-4 days to reflect.The sell-off by institutional traders was of the scale we saw in the 3AC unwind, however this time coins flowed off exchanges signifying accumulation is in play.— Willy Woo (@woonomic) August 20, 2022

At the beginning of this summer, we did not see inflows from centralized exchanges, as traders were mostly providing additional liquidity for funding their short positions while not actively buying any coins on their absolute lows.

Regardless of positivity around the Bitcoin net flow on exchanges, the current move to $21,000 is a manifestation of the problems around the cryptocurrency market caused by the negative macro environment for risk-on assets like Bitcoin or Ethereum.

Unfortunately, it is not yet clear if the bear rally is going to continue as there have been no signals that would suggest BTC has reached the bottom.

As we have mentioned in our previous articles numerous times, the rally of the U.S. Dollar against the bracket of foreign currencies is one of the main sources of pressure on the digital asset market.

With a successful bounce off the 50-day moving average, DXY reached new highs after the local correction that launched a rally on stocks and digital asset markets. Considering the inverse correlation between assets, it becomes clear that with the current rate hike cycles, a massive recovery on the cryptocurrency market is unlikely to happen.

As Willy Woo himself suggested, the crypto market might enter a prolonged consolidation like what we saw back in 2018. 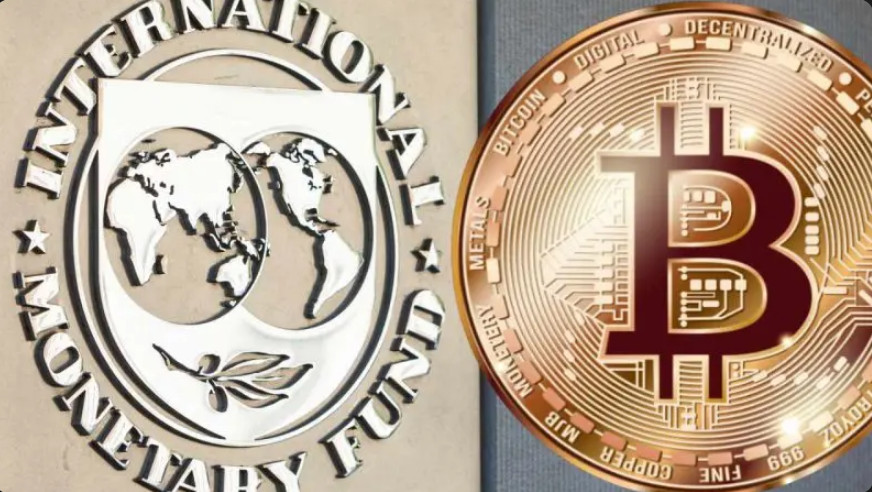