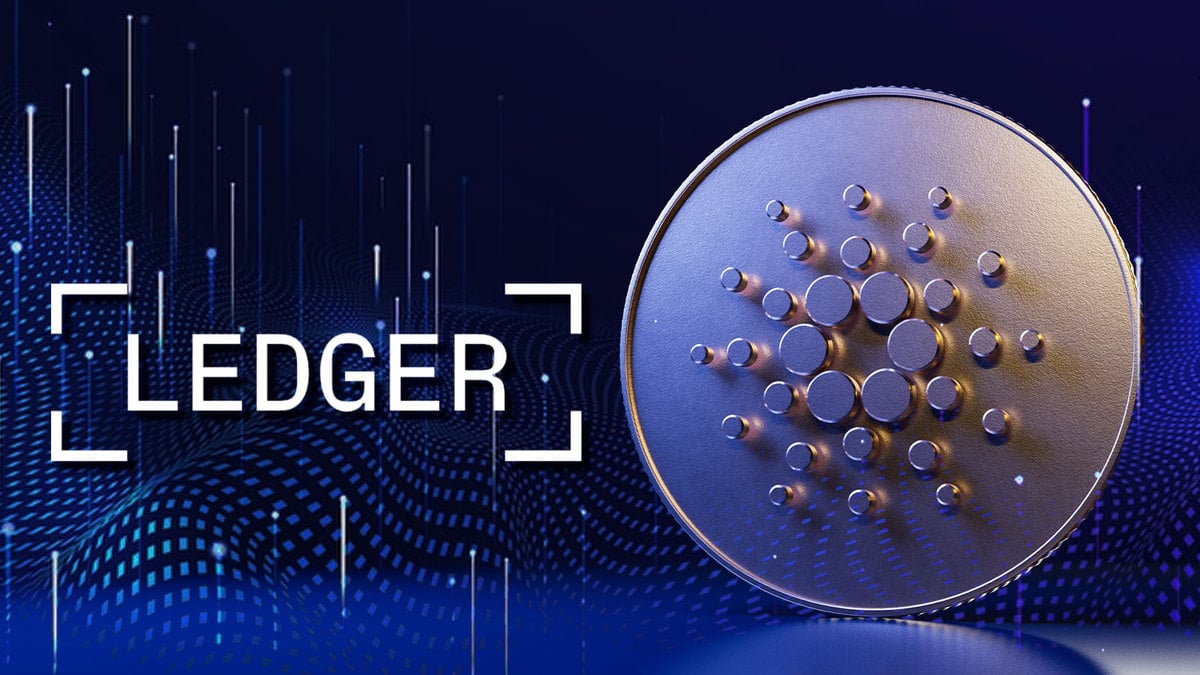 The Vasil upgrade, which significantly improves and enhances Cardano's capabilities, is now a little under 24 hours away from deployment. Top exchanges have indicated support, as well as several dApps. Ledger, the cryptocurrency hardware wallet provider, has indicated readiness for the Vasil upgrade scheduled for Sept. 22.

Ledger has always expressed support for the Cardano blockchain, so its indication of Vasil's readiness comes as no surprise. In July, Ledger Live announced support for 100 more Cardano-based tokens. In June, Cardano made its way to Ledger Live, thus enabling users to send, receive, buy and manage ADA directly with Ledger Live. The release of the smart contract-compatible Cardano app version 4.0.0 for Ledger wallets was also announced in April.

Aside from this, Cardano (ADA) ledger accounts are also supported on iOS and Android mobile phones.

Vasil is now 24 hours away

Coincidentally, Vasil arrives in the month of Cardano's fifth anniversary and Alonzo's first anniversary. As stated above, Vasil is expected to launch on Sept. 22, while the new Vasil capabilities are expected to be available exactly one epoch after the hard fork, on Sept. 27.

Vasil hopes to bring a variety of improvements, among which are Plutus script enhancements, collateral change addresses and diffusion pipelining.

Diffusion pipelining aims at improving block propagation times and enabling higher throughput. This would ensure that blocks can be shared with at least 95% of peers within a few seconds of creation.

"Collateral" is the number of funds charged for phase two script validation. With the Vasil upgrade, developers will be able to create a separate address to receive the change that would result in a case of phase two transaction validation failure. 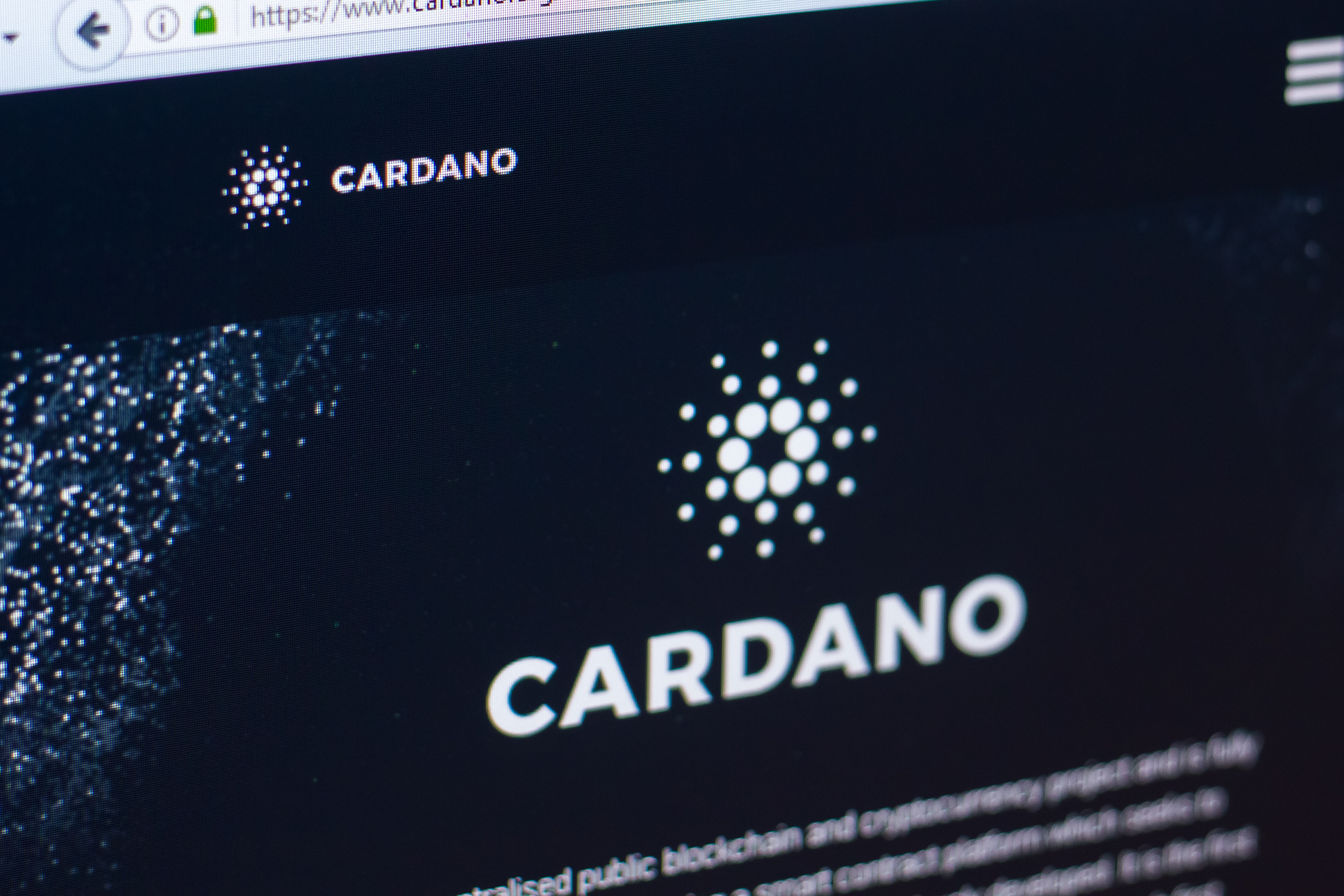 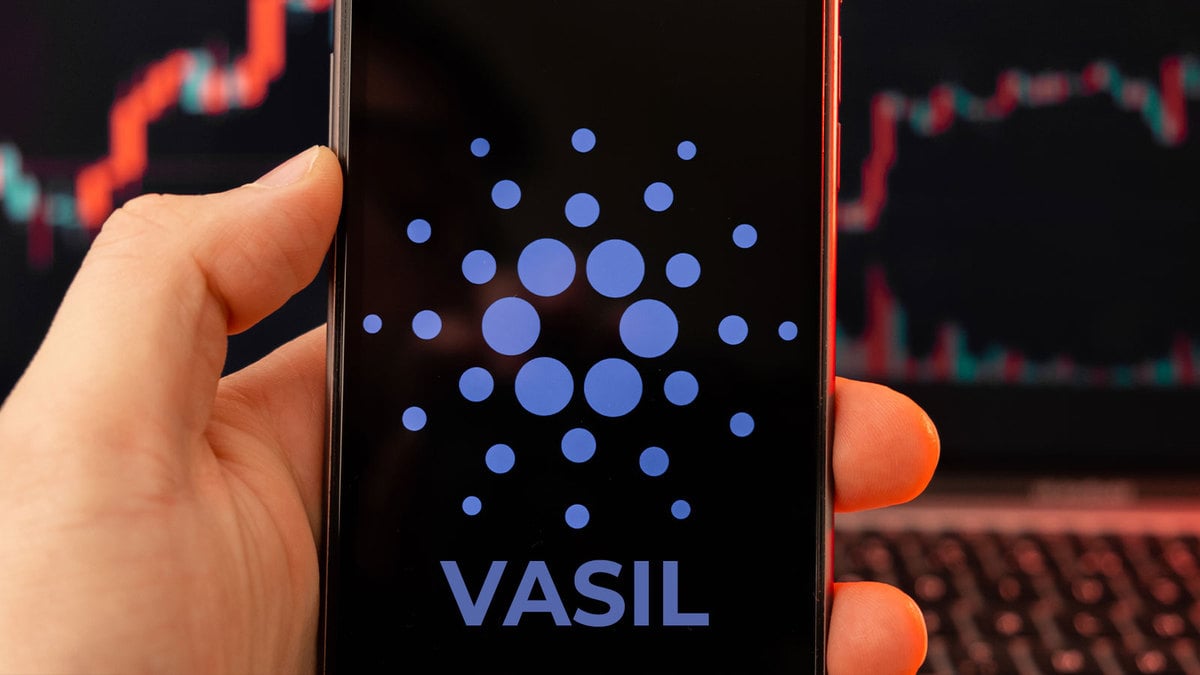 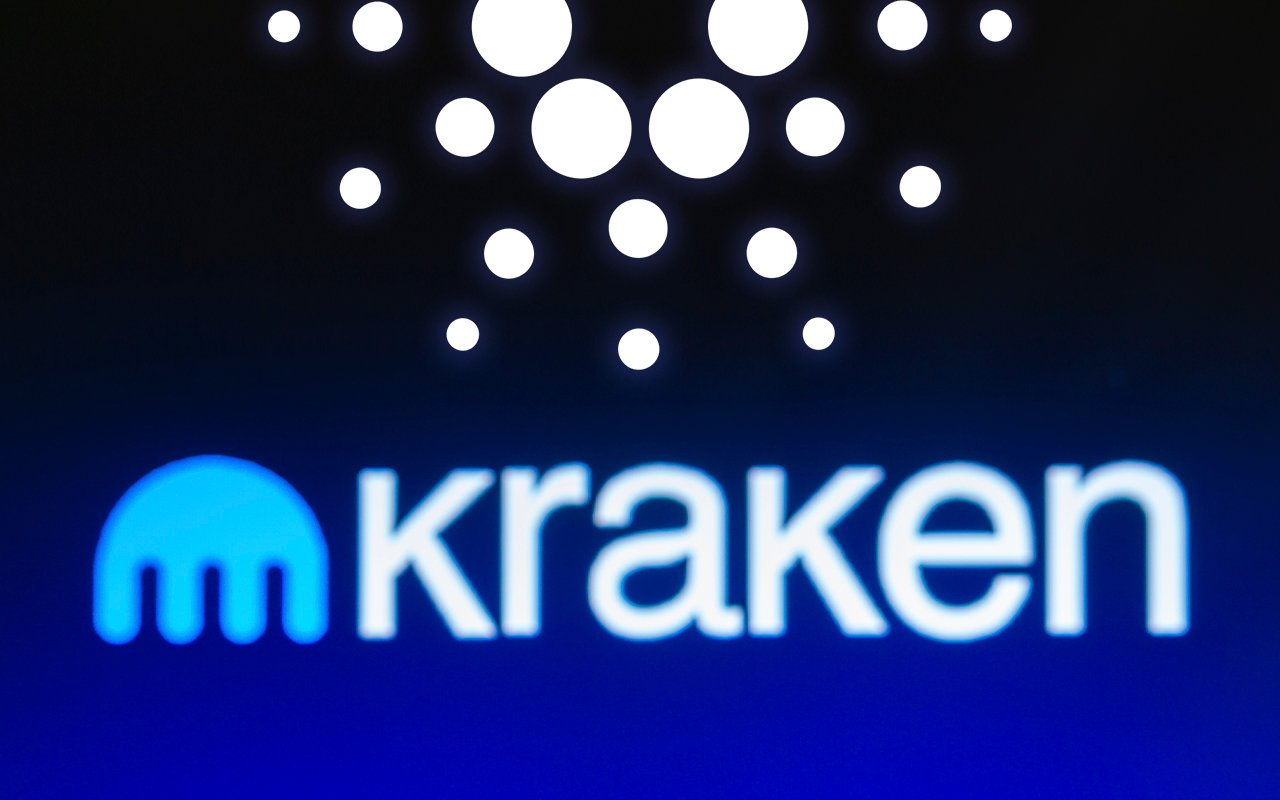