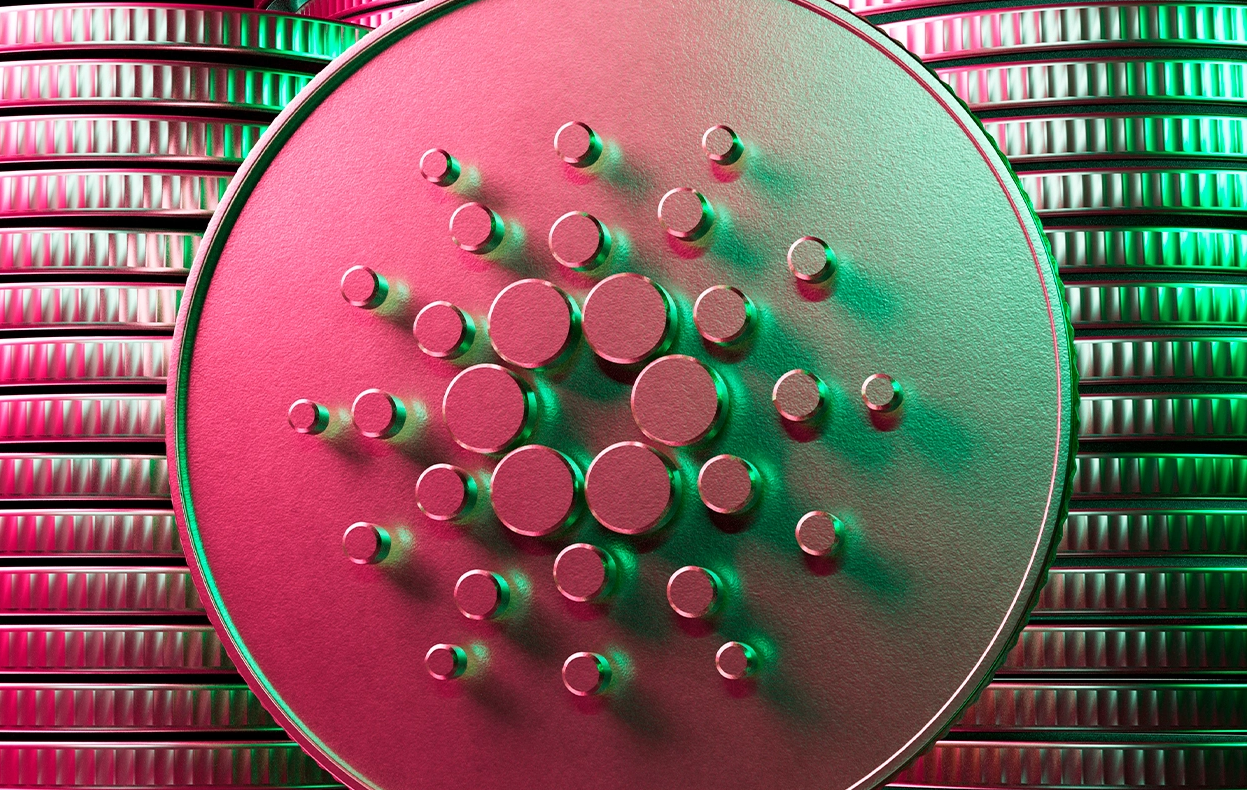 In a recent tweet, Input Output CEO Charles Hoskinson claims that Cardano's total value locked (TVL) is small because it does not take into account staked coins. Users are not required to lock ADA tokens to stake them.If they were added to the mix, the blockchain's TVL would hit $19 billion, according to Hoskison. This would make it the third-biggest smart contract platform.However, 0xngmi tweeted that DeFiLlama, a software engineer at popular decentralized finance TVL aggregator DefiLlama, refuted Hoskinson's comments, confirming that the platform does not count native staking at all.

TVL has become the most popular metric for gauging the success of certain projects within the decentralized finance industry.According to data provided by decentralized finance aggregator DefiLlama, Ethereum continues to dominate the DeFi sector with a total of $108.37 billion. Curve, a stablecoin-focused decentralized exchange, remains the biggest protocol by total value locked. 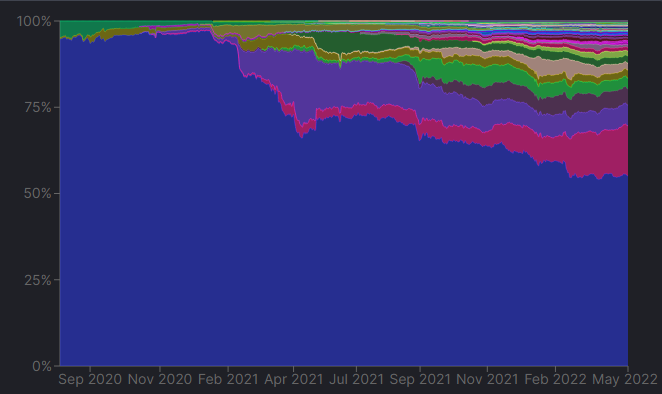 Overall, Ethereum's share of the market stands at 55%, its lowest level ever. A year ago, Ethereum accounted for 67% of the DeFi sector.Terra and BNB Chain come in second and third places, respectively. They have $28.92 billion and $12 billion worth of total value locked, respectively.At press time, Cardano's TVL stands at $202 million, which puts it in a distant 32nd place. It is trading below Thera, EOS, Gnosis, Celo, Astar and other chains.Minswap (MIN), the leading Cardano DEX, has lost 40.34% of its total value locked in a month. SundaeSwap (SUNDAE) has also bled 34.55% of its TVL within the same period of time. 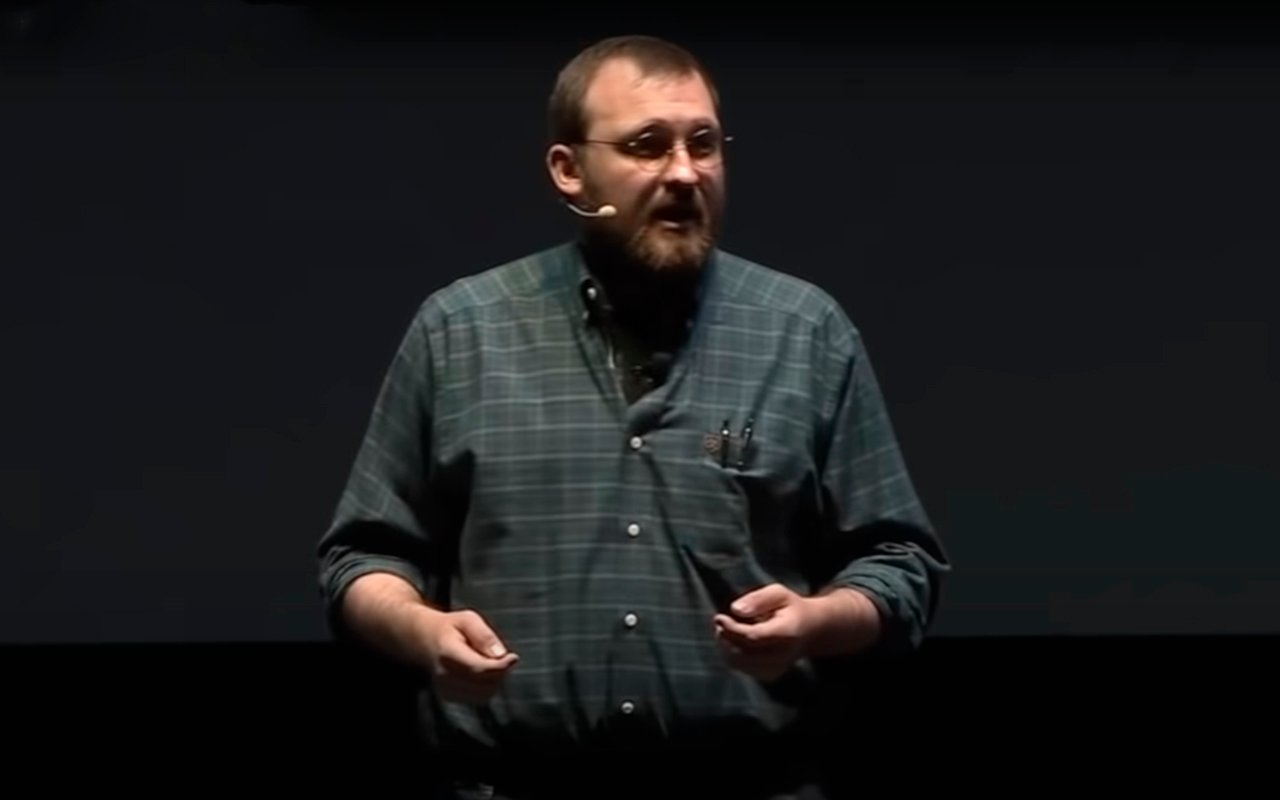 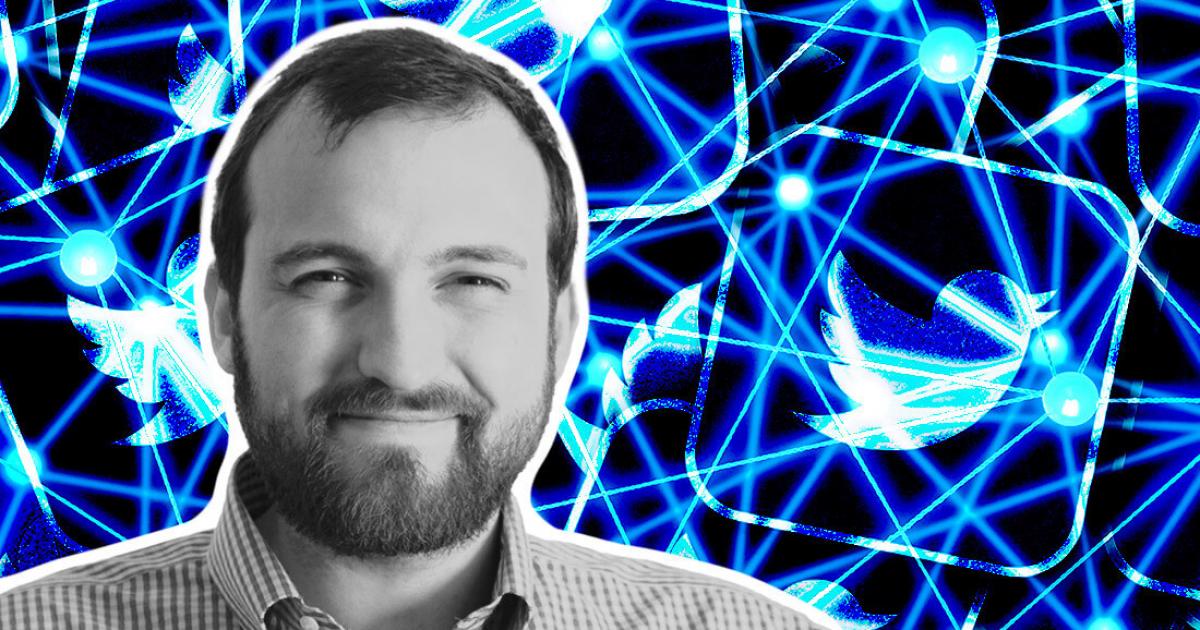 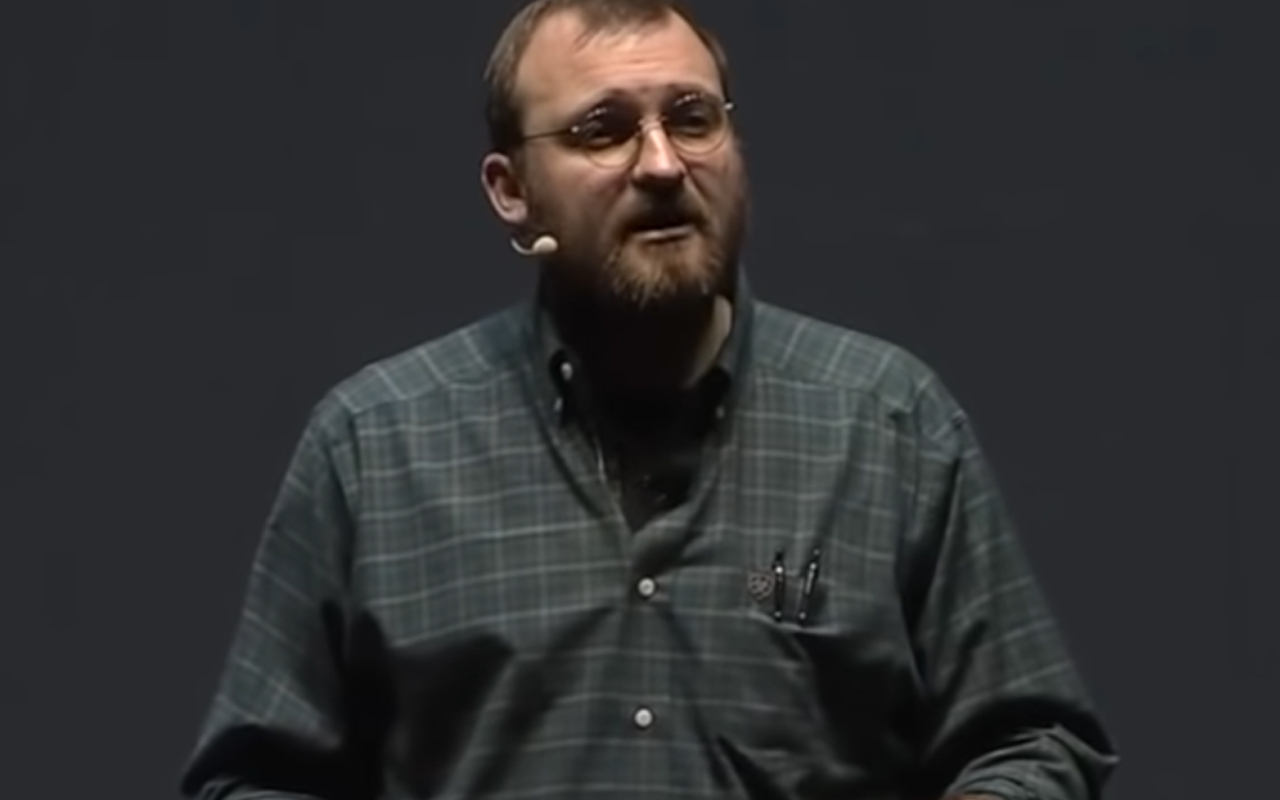