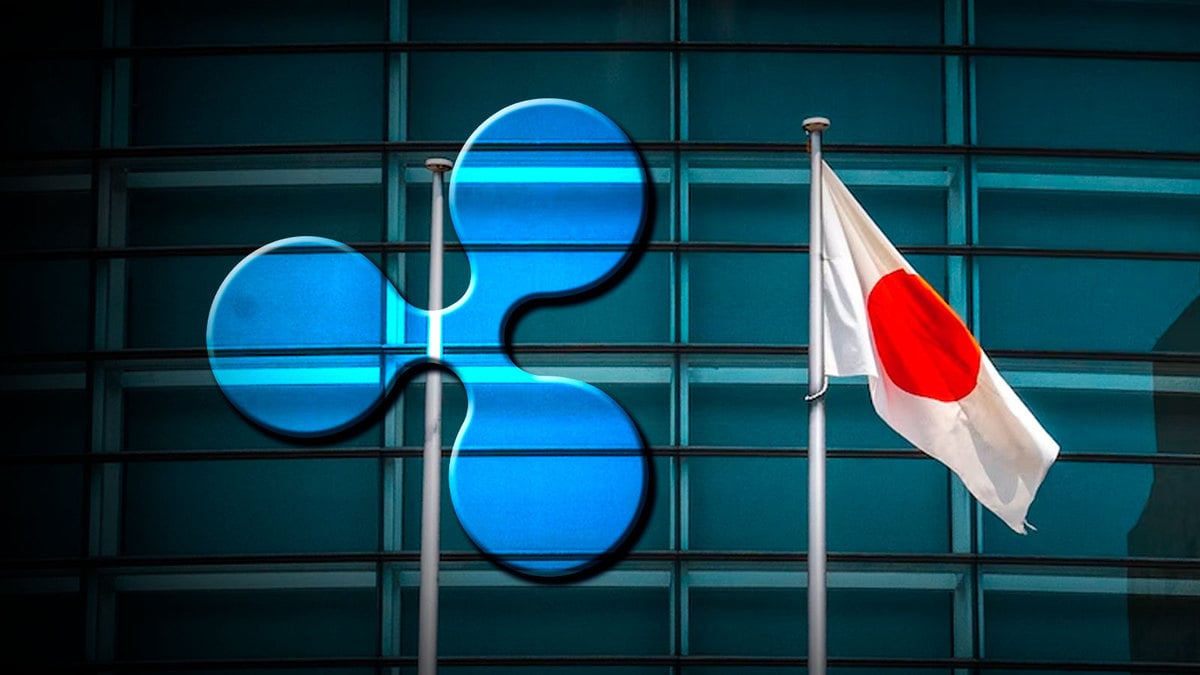 Cardano's IOG dispels the recent speculations on the Vasil hard fork in its most recent weekly development report by stating that "Vasil functionality testing is ongoing in the devnet, preview and preproduction environments."

It also urged the developer community to upgrade their nodes and other components to the latest versions in preparation for the mainnet release.

Every Friday, we publish our weekly #Cardano development update. So for the lowdown on what IOG's dev team has been working on last week, head on over and take a look👇— Input Output (@InputOutputHK) August 19, 2022

IOG also reports the completion of the serialization library is ready as the teams continued upgrading other components, including the token registry, GraphQL and Cardano Explorer. The work done by the Daedalus team on regression tests using the latest node v.1.35.3 was also highlighted in the report.

Every Friday, Cardano developer company IOG shares updates on the progress made during the week with the network statistics also released.

Currently, 1,065 projects are building on Cardano, while 93 projects have recently been launched on Cardano. Cardano native tokens stand at 5.8 million, while Plutus scripts are now at 3,092. The number of Github commits was also 2,633.

Vasil does not have quality issues

As reported by U.Today, Cardano founder Charles Hoskinson stated during a recent Livestream video that the Vasil upgrade does not have any quality issues. Hoskinson stated, "We have high confidence on our end that the engineering behind 1.35.3 is solid." He also allayed fears by saying that Cardano was not in a crisis, saying, "Things are for the most part working."

The Cardano creator further added, "The very fact that the bug was discovered on the testnet in the first place shows that the testing processes are working." The code has been "extensively and exhaustively" tested. The likeliness of discovering a bug is "very low."

This was said by the founder of Cardano in reaction to SPO allegations of testnet failure and hurried preparations for Vasil. The most recent IOG report shows steady progress on the Vasil hard fork and has no mention of testnet problems. 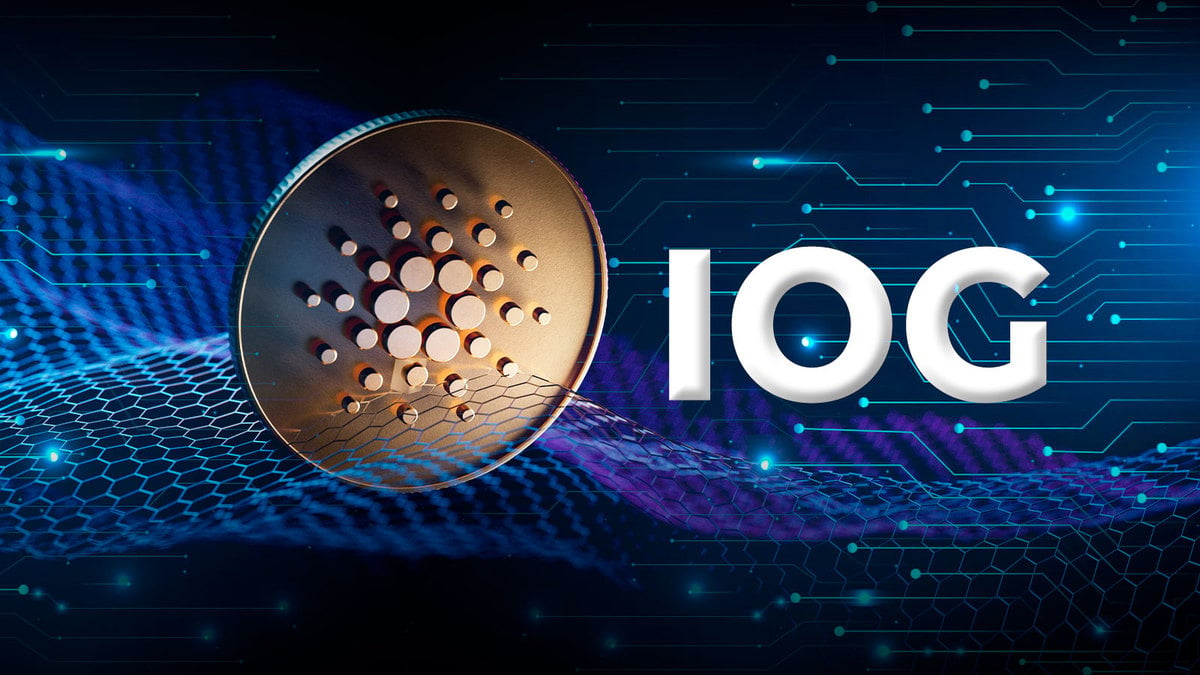 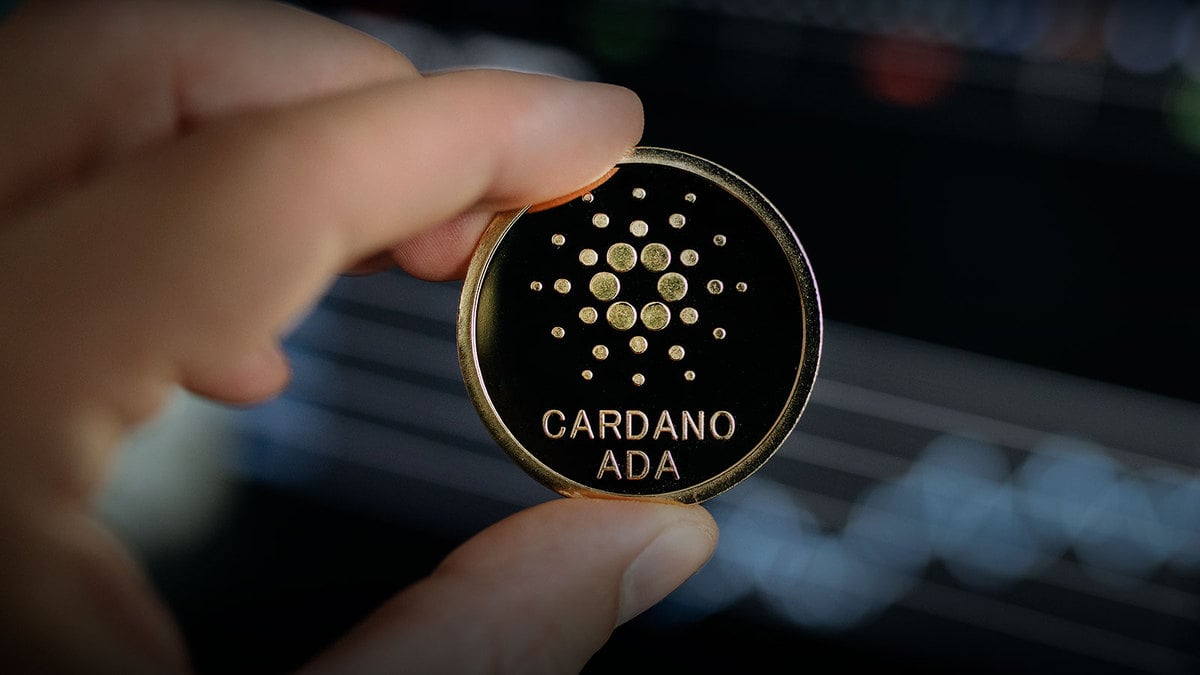