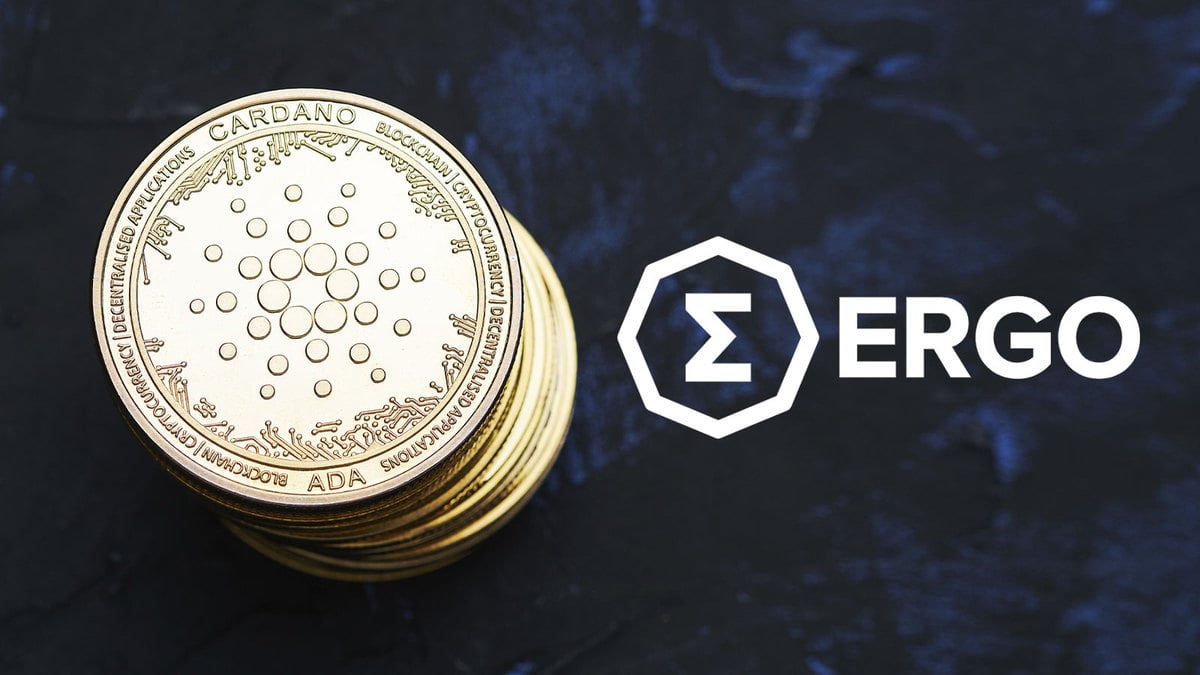 Ergo, a Layer 1 blockchain, has announced a historic milestone for its blockchain with the launch of the Babel fee mechanism. The Babel fee is a novel concept that allows transaction fees to be paid in native tokens.

Ergo builds upon the UTXO model to serve as a smart contract platform in a way similar to Ethereum. In January 2021, the Ergo Platform team collaborated with Cardano via a partnership with EMURGO to explore solutions that will advance both platforms and DeFi.

According to Ergo, the introduction of the Babel fees would create new opportunities, such as Initial Miner Offerings and marketplaces, as it would encourage adoption.

In February 2021, Cardano builder IOG introduced the Babel fee mechanism. Cardano founder Charles Hoskinson described it as "one of the biggest advances in the entire industry," as the "Babel fees" mechanism would enable the payment of transaction fees in native tokens on the Cardano blockchain.

This would help improve the functionality of the protocol and spur the creation of new ecosystems on Cardano.

The "Babel fees" are made possible by the Cardano Extended UTXO (EUTXO) model. Unlike Ethereum's account-based model, issuing a valid transaction on Cardano necessitates consuming one or more UTXOs. However, a UTXO on Cardano can support a bundle that contains a variety of tokens, both fungible and non-fungible.

Prof. Aggelos Kiayias of IOG explained this in a blog post, saying the Extended UTXO (EUTXO) model "may carry not just ADA but a token bundle that can contain multiple different tokens, both fungible and non-fungible."

Details on the implementation of the Babel fees mechanism on Cardano remain scanty, save for a Twitter post by IOHK in August this year explaining the mechanism. 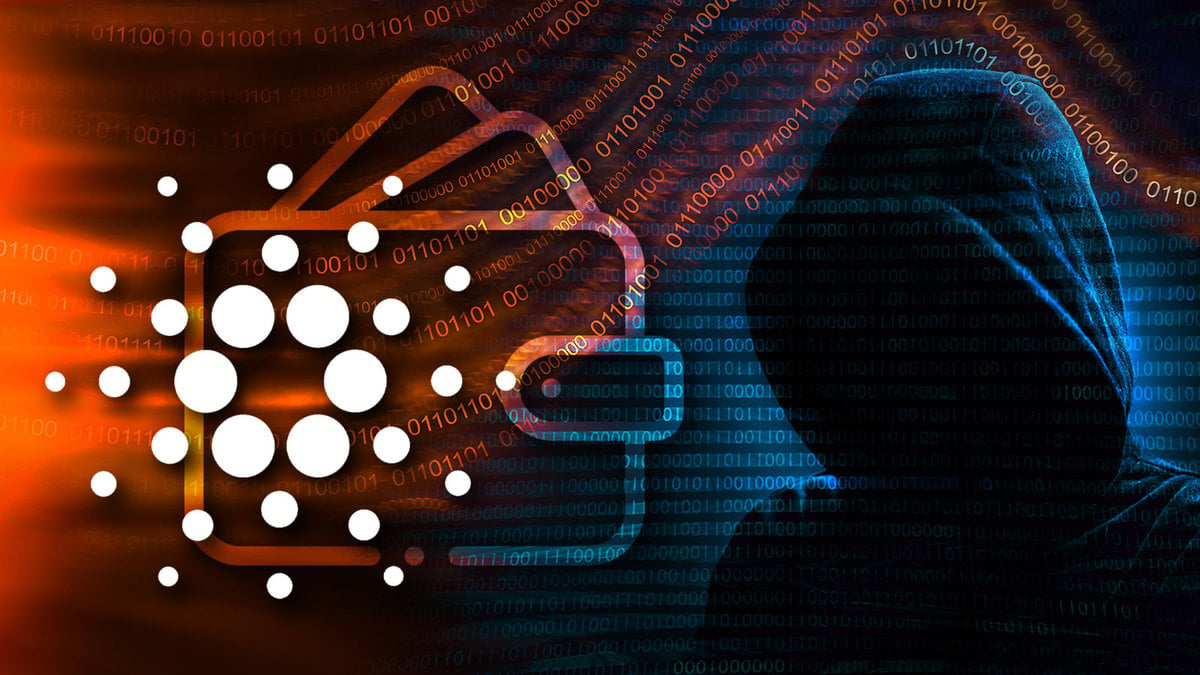 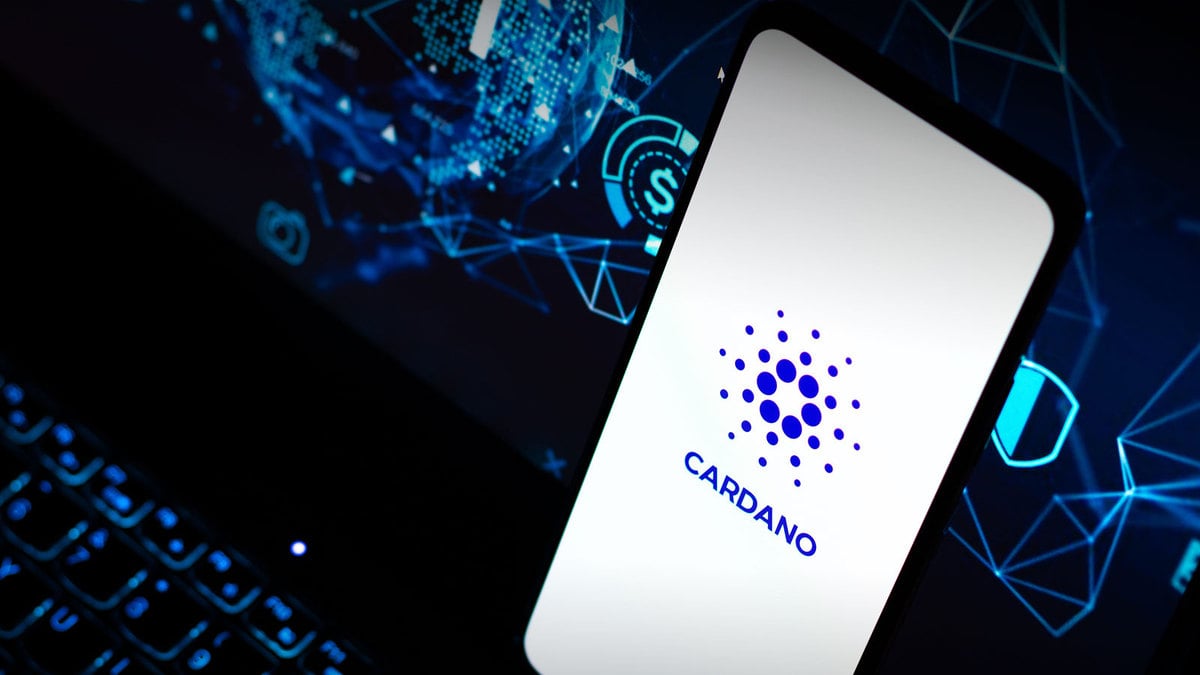 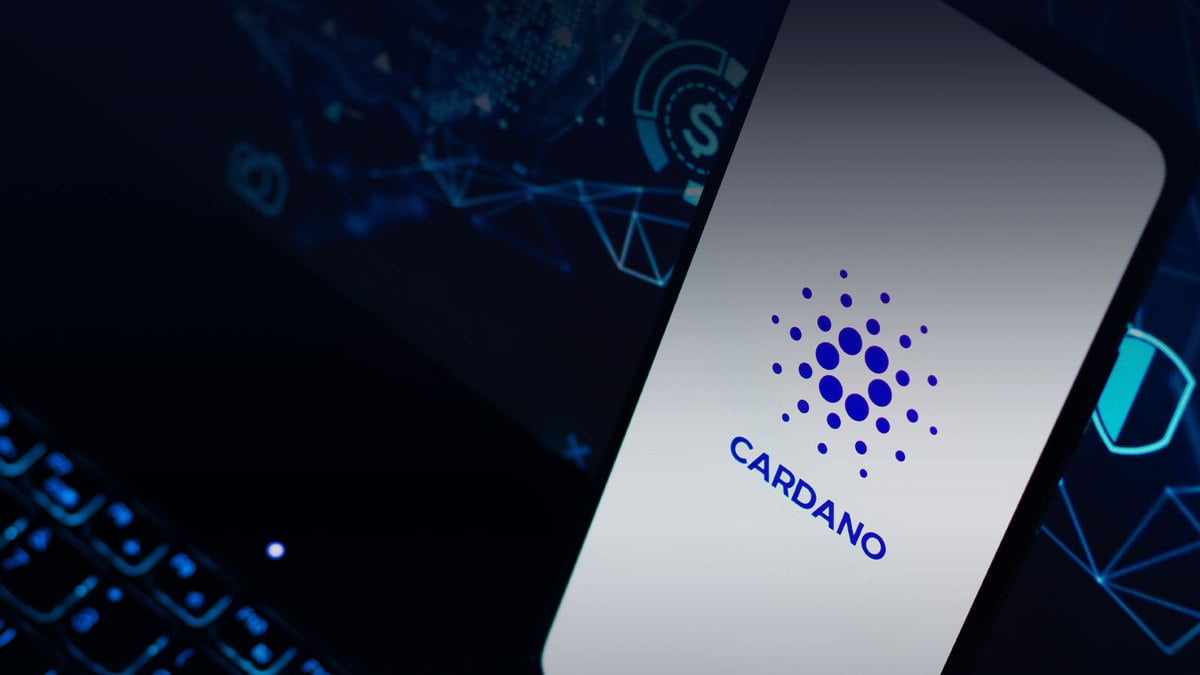