Cardano’s “Best Days Are Ahead of It,” Community Predicts 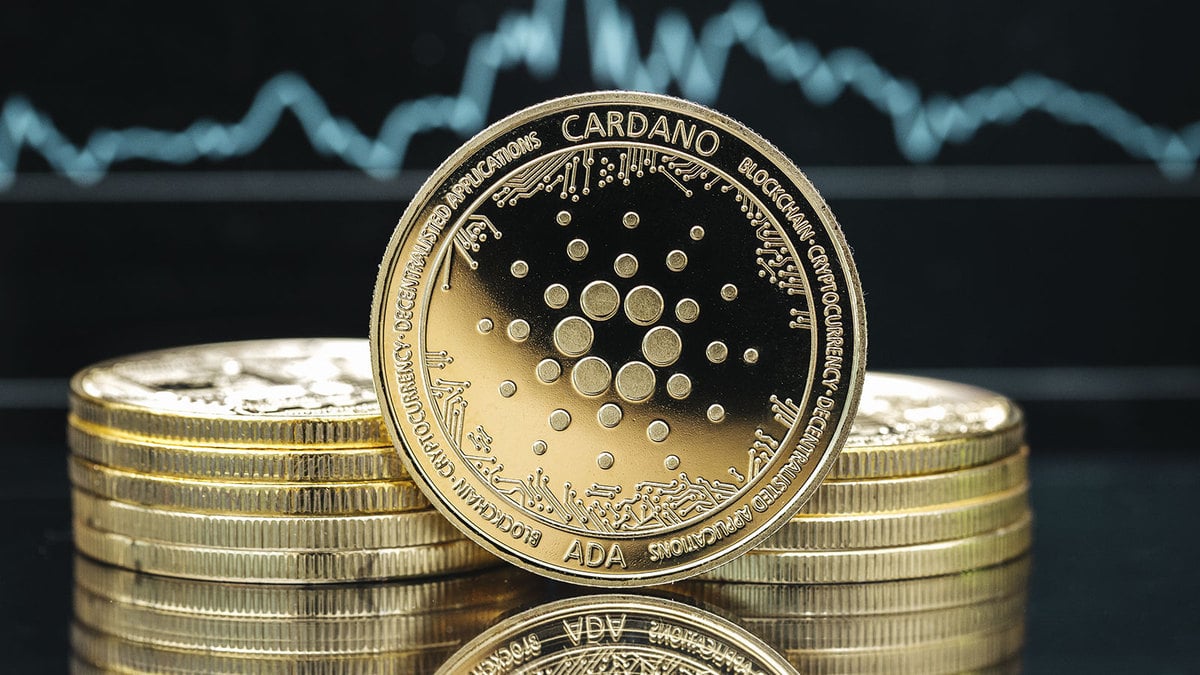 In a week described as the worst in the history of the crypto space, Bitcoin and other digital currencies went down heavily. ADA was not excluded from the bearish action, though it posted lesser losses in comparison to other major cryptocurrencies.

The bane of the crypto market crash was the FTX implosion. Bahamas-based FTX filed for bankruptcy on Friday after a rush of customer withdrawals earlier this week. A rescue deal with Binance fell through, precipitating crypto's highest-profile collapse in recent years.

The market suffered a serious blow as a result of FTX's demise and the uncertainty it has caused in the sector. Given that prices are still under pressure and susceptible to more severe losses, analysts believe the extent of the damage will depend on what additional information surfaces in the upcoming days.

The TLDR of this is that while the outcome may seem the same in the short term as everything gets sucked up in the vortex, and there may be superficial similarities (blockchain, crypto) we are RADICALLY different. And that will show long term. The best days are ahead of Cardano— ADA whale (@cardano_whale) November 12, 2022

Cardano-focused Twitter account ADA whale is not too happy with ADA's price underperformance so far in 2022. He says while the short-term outcome might be the same as long as the market remains under pressure, the long-term is what matters.

He goes ahead to predict that "the best days are ahead of Cardano," saying Cardano is radically different.

As earlier reported, Cardano whale made an earlier bullish prediction saying that the Cardano network will be a different beast altogether as big tech giants enter the industry.

Amid the ongoing crisis, Charles Hoskinson expressed his joy of "Cardano" not being mentioned. ADA was the only top cryptocurrency not listed on the FTX exchange before the collapse. As reported by U.Today, crypto influencer Bitboy said at the time that ADA listing on FTX could turn into a tragedy, owing to a potential liquidation. 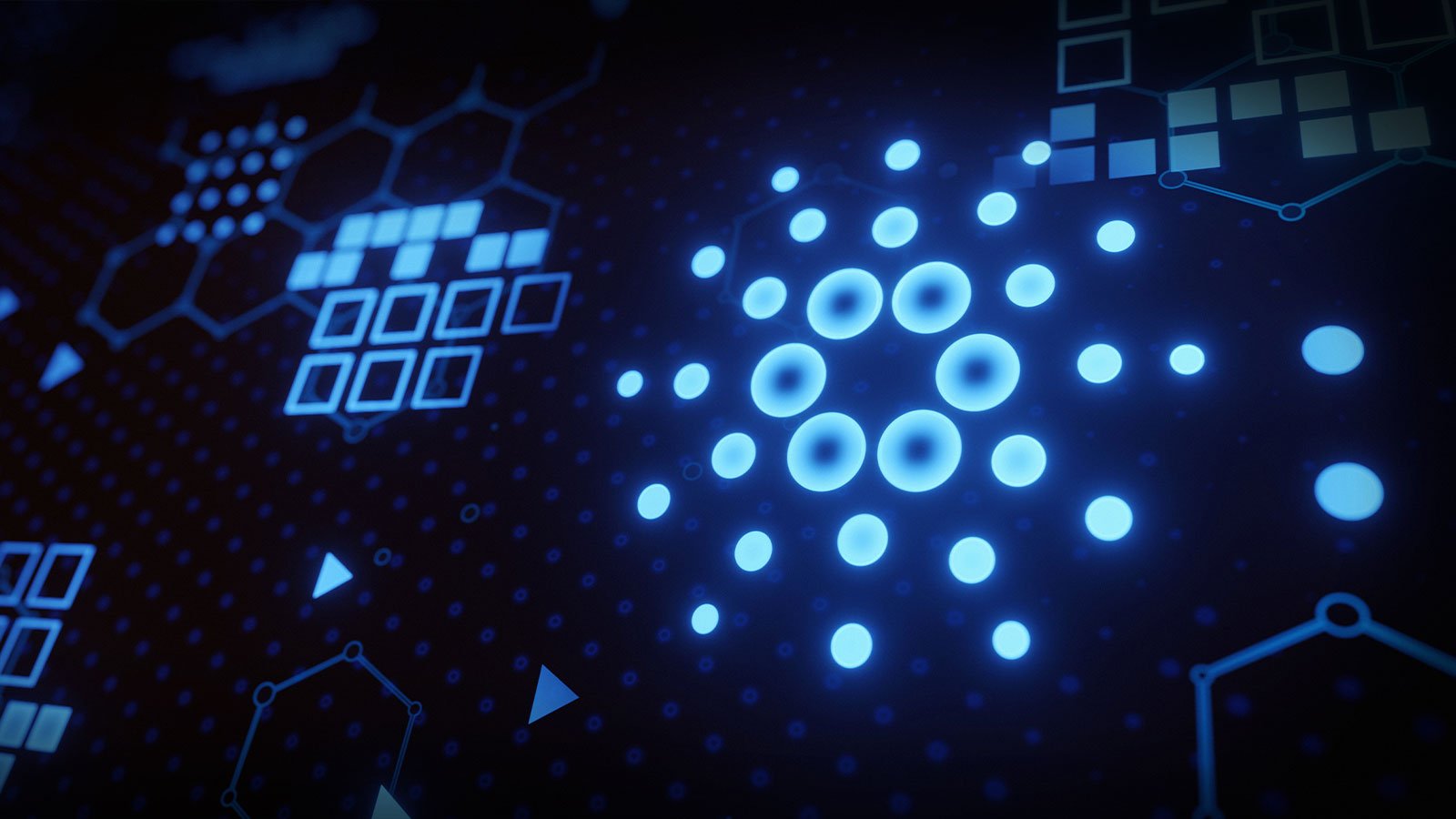 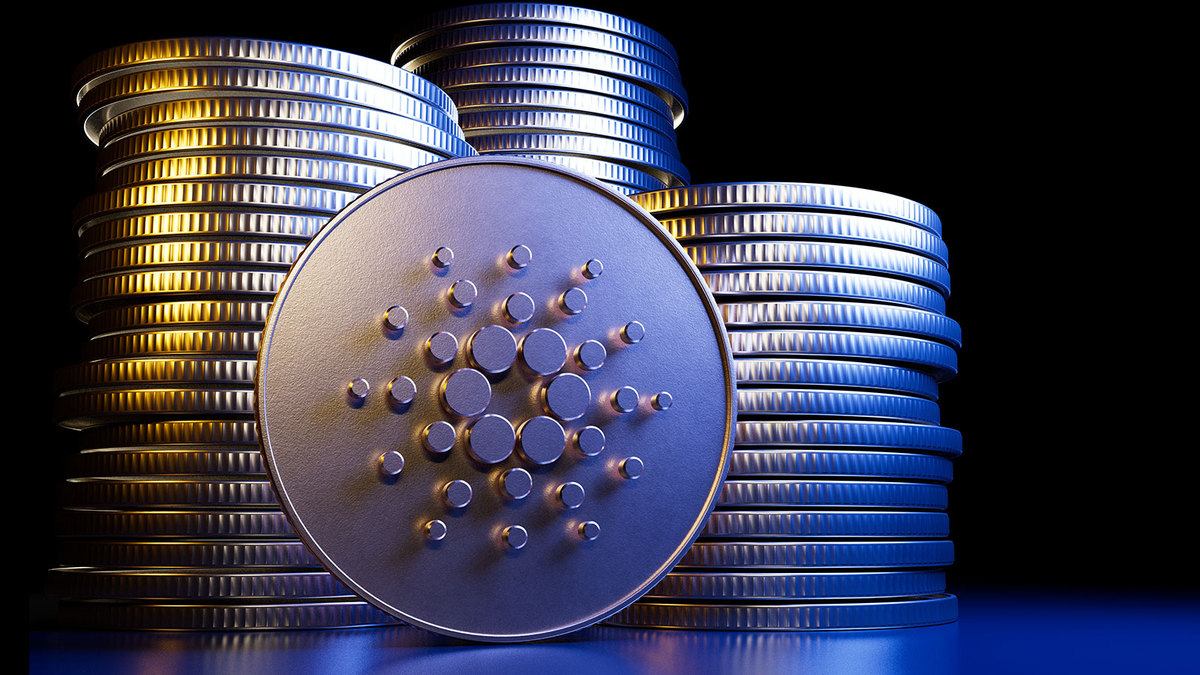