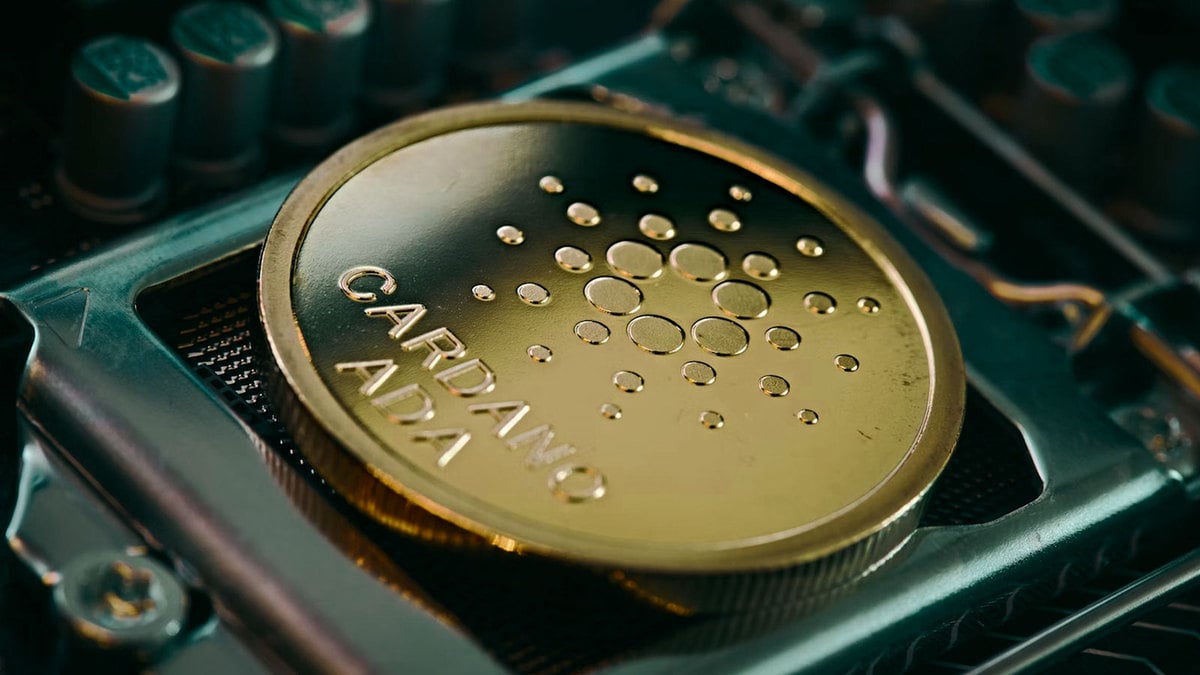 According to Cardano Daily, a Cardano community-focused Twitter account, the TVL on Cardano remains largely unchanged in the last few weeks. MinswapDEX continued to lead the DeFi ecosystem with $41 million in total value locked.

It notes that this narrative may change with the upcoming Vasil update as the Cardano network might be able to "handle a large number of transactions, improving the scalability of the network. In the long term, it would attract new money towards the ecosystem."

In March, as reported by U.Today, Cardano founder Charles Hoskinson, while commenting on the growth of the ecosystem, mentioned that several decentralized applications (dApps) were waiting for the Vasil hard fork to launch to benefit from pipelining.

According to recent statistics from IOG, 1,075 projects are building on Cardano, implying a lot of dApps are underway to be deployed on the mainnet.

According to DeFiLlama's ranking of decentralized finance platforms, Cardano remains in a distant place, far from catching up with other major networks such as BSC, Avalanche and Tron. At the time of publication, Cardano's TVL was $80 million.

The Vasil upgrade hopes to bring greater functionality, performance, scalability and interoperability to Cardano through new features and improvements.

The upgrade will enhance smart contracts and is part of the Basho phase of the Cardano roadmap, which concentrates on scaling and network and ledger optimization, thus enhancing the ledger in numerous ways. Vasil HFC will introduce eagerly awaited features like diffusion pipelining and improvements to Plutus, Cardano's core smart contracts language. 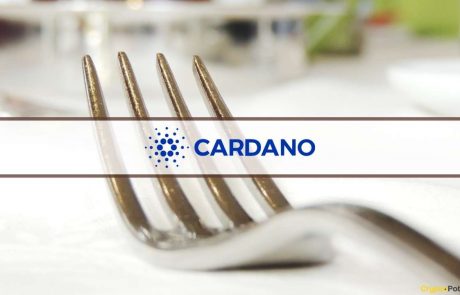 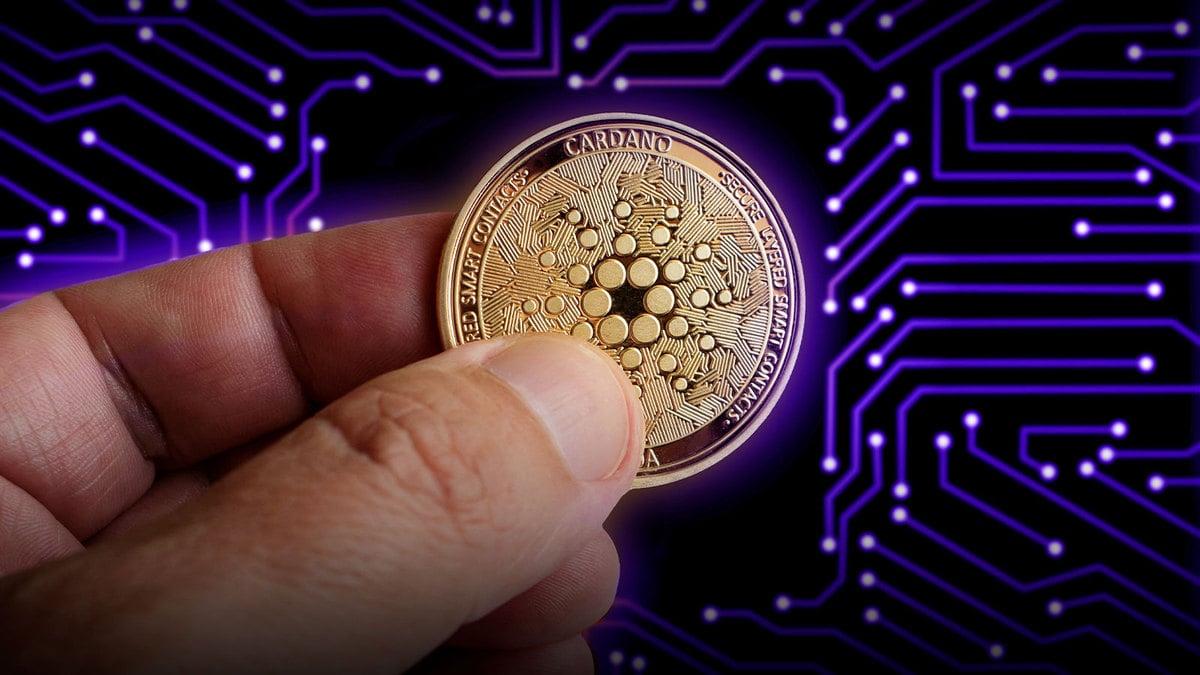 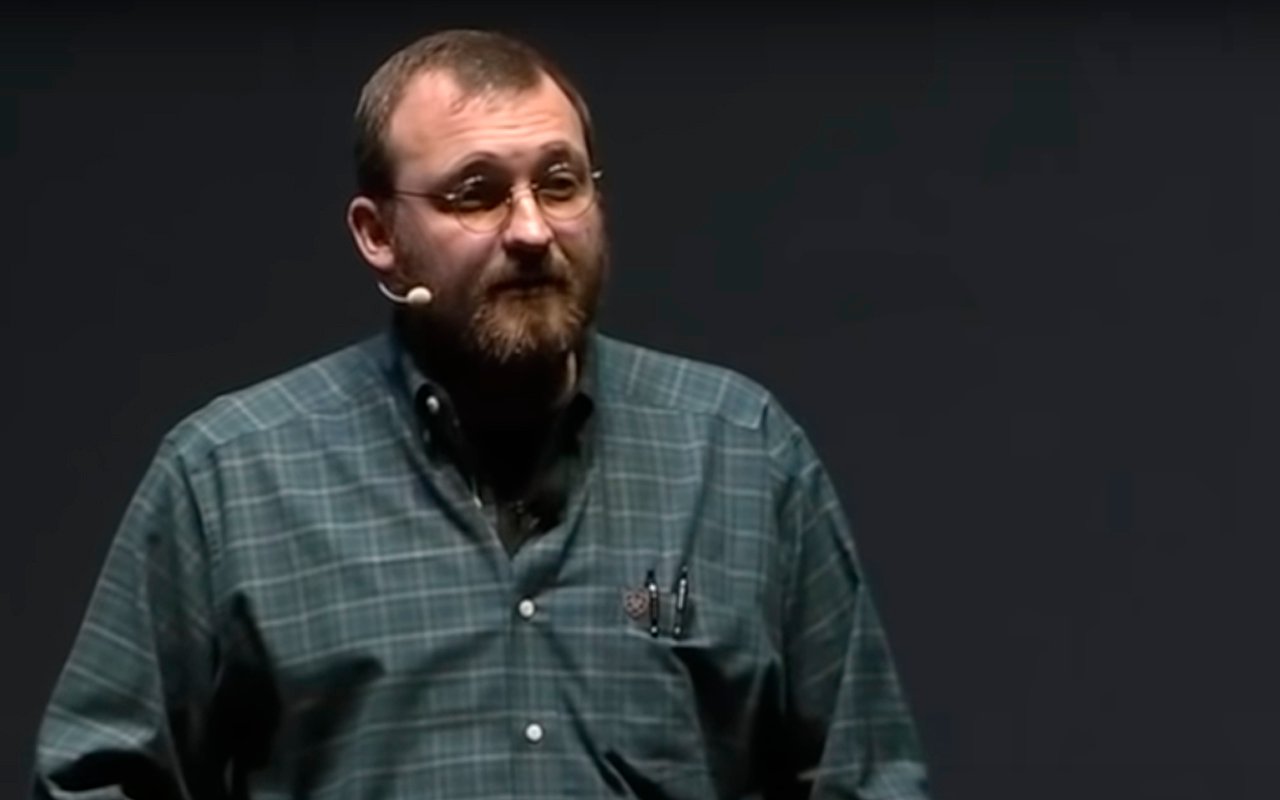