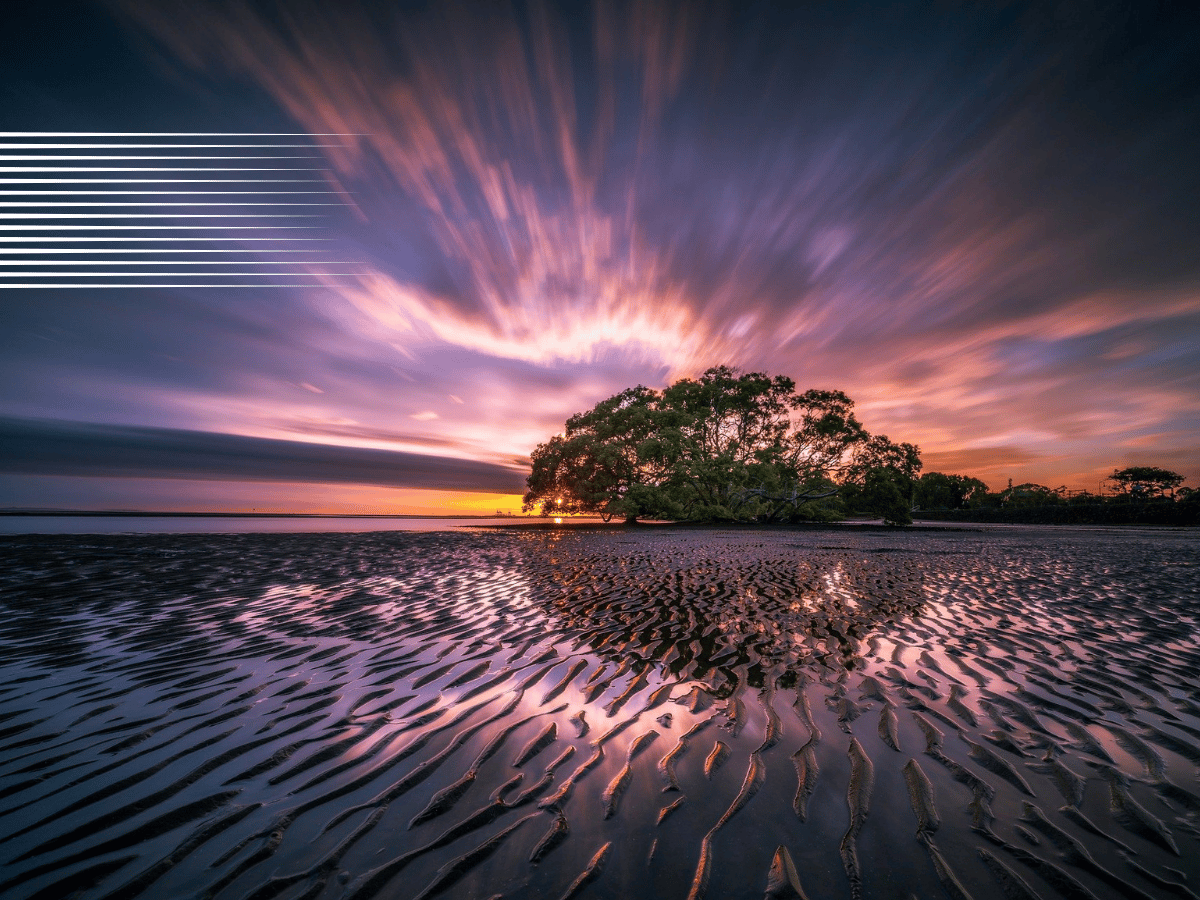 Despite the success of the Vasil hard fork, Cardano [ADA] seemed to have lost its midas touch as its Total Value Locked [TVL] hit the lowest 2022 value.

According to DeFi Llama, the largest TVL aggregator, Cardano’s TVL was $76.26 million at press time. This value was the lowest the Proof-of-Stake (PoS) blockchain had reached since hitting $77.24 million in January.

An assessment of the Decentralized Exchanges (DEXes) and lending protocol on the ADA showed double-digit decreases in the last thirty days.

Hence, it was inevitable to avoid the reduction. This meant that investors had pumped less liquidity into the Cardano protocol for a long while.

What’s a decline without compensation?

However, Cardano seemed to have gained some redress in other aspects. Based on reports from DappRadar, Cardano had a number of its applications soaring per users and volume. For example, Aada.finance gained 109.9% in the last 24 hours.

MELD increased 40% to reach a $23.35 million balance, while NFT jungle picked up a 50% increase. It, however, wasn’t in all ramifications that there was an uptick. But for most of its decentralized applications, the performance was impressive.

While the DApp increase may have been some relief, the same could not be said for the ADA price. CoinMarketCap revealed that ADA had decreased by 1.14% in the last 24 hours.

While trading at $0.427, its 24-hour trading volume had also dropped to $379.11 million, meaning fewer investors have accumulated during the period. Besides these, there have been some notable changes on-chain which could interest ADA investors.

However, on the circulation aspect, ADA did not improve. The on-chain analytic platform showed that the seven-day circulation was worth nothing close to September numbers. Before now, ADA’s circulation ran into billions, with 15 September bringing in 1.58 billion.

There was, however, another positive to look at. On 6 October, the Cardano foundation revealed an update to its NFT endeavors. According to the development, Etter Studio, a Switzerland-based design company, would launch its NFT via the Cardano chain.

Still, Cardano may need extra work in the digital collection section. At press time, the total NFT volume on ADA had declined to $93,300.

It was a similar situation with the NFT trades, which were only six. Considering all these factors, it was likely that ADA may not exit the current struggles. However, a positive change in the crypto market dynamics could tweak its current situation. 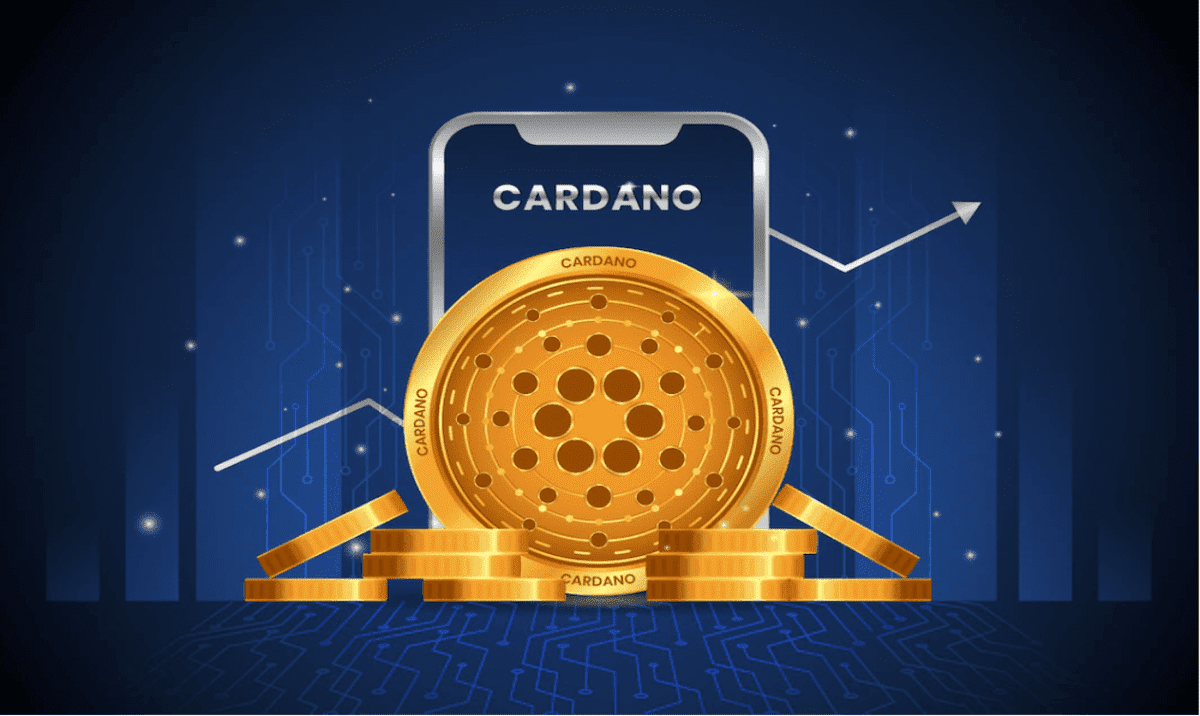