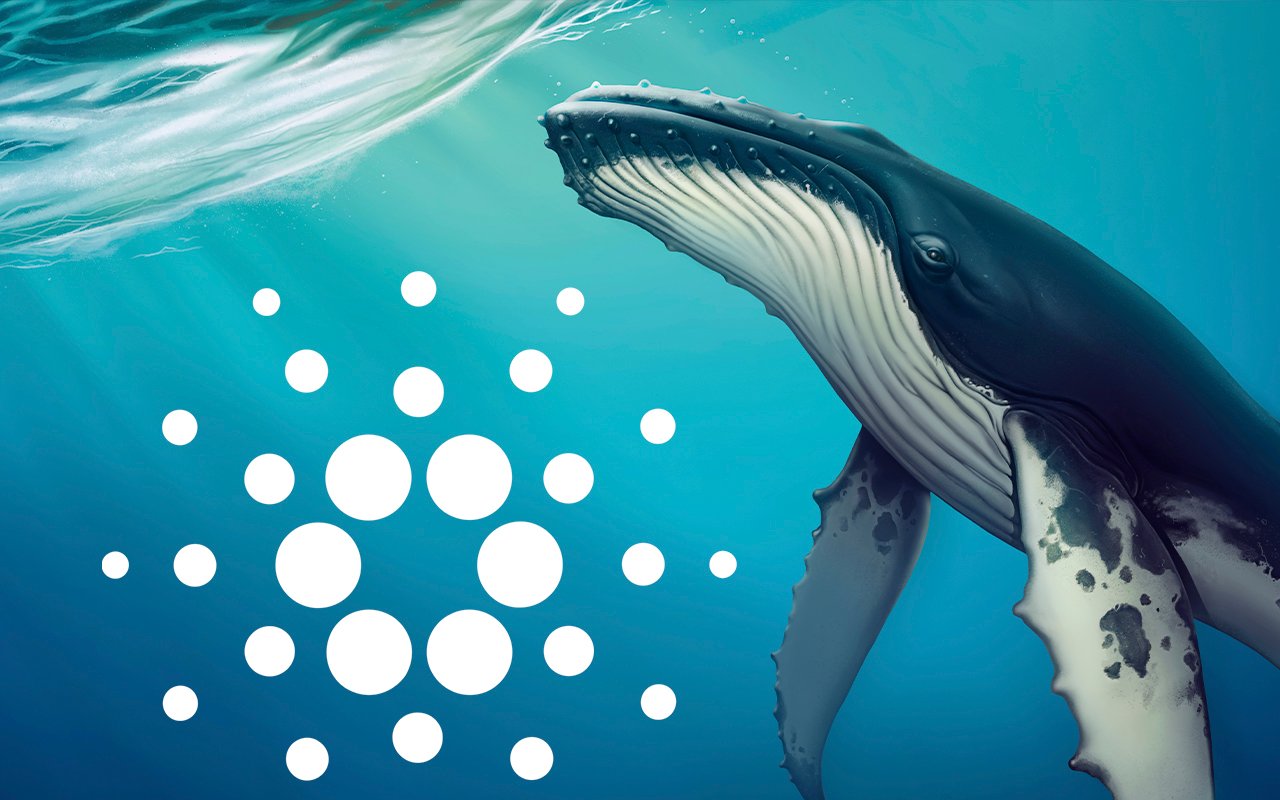 On May 12, Santiment analytics team noticed a spike in whale transactions on Cardano chain, while the price dipped to the $0.40 level. The tweet even specified the times when this rise in transaction volume occurred – between 8 a.m. and 12 p.m.

Santiment stressed that whale transaction spikes like these are often followed by ADA price reversal.

🐳 #Cardano's whales showed a flurry of transactions yesterday as prices were bottoming out to $0.40, between 8am and 12pm UTC. These spikes have very commonly indicated price direction changes for $ADA, and we're monitoring further whale activity closely. — Santiment (@santimentfeed) May 13, 2022

As covered by U.Today earlier this week, some of the largest whales on the BNB Chain are holding roughly 30.8 million ADA coins (on BCS) in their portfolios.

The addresses of “whales” contain a $886,582 worth of various cryptocurrencies on average.

This suggests that these BSC investors have been accumulating ADA actively as of late.

This is Why Cardano Whales Can Initiate a Rally! ADA Price Might Hit $1 By Weekend Much Awaited Gains for Cardano Hodlers, ADA Price Is Likely To Surge Above $1 in Coming Week