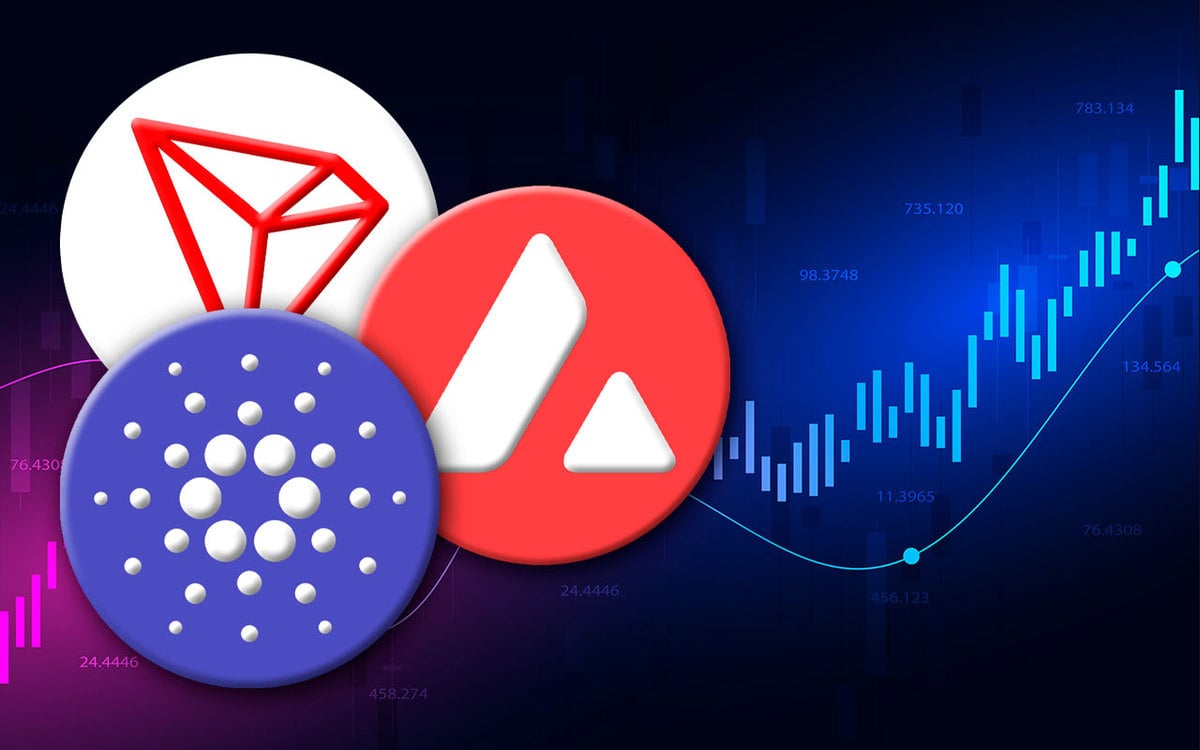 The overall capitalization of the cryptocurrency markets increased by about 3.25% in the last 24 hours, with technical indicators showing Bitcoin's bottoming indications and the markets displaying strength at the start of the week.

The price of Bitcoin reached intraday highs of $19,858 on July 4, setting the stage for the second day in a row of rising prices. Cardano's ADA was up 4.13% to trade at $0.46 at the time of writing, a move that came amid a relief rally across the cryptocurrency markets. The deployment of the Vasil hard fork on the Cardano testnet, a network update anticipated to boost Cardano's throughput, likewise contributed to the positive sentiment.

Cardano investment products also experienced inflows during the previous week, indicating that investors may have resumed diversifying their portfolios.

The price of Ethereum (ETH) increased by almost 5% as the second week of inflows totaling nearly $5 million in the previous week ended an 11-week streak of outflows. XRP increased by 3.24%. Avalanche (AVAX) and Tron (TRX) had increases of 7.43% and 6.23%, respectively.

On July 3, Cardano's IOG announced that it had successfully hard forked the Cardano Testnet, which was a significant step toward the Vasil update on the mainnet.

The Vasil Hard Fork remains the most awaited update for Cardano (ADA), and it is projected to include four Cardano Improvement Proposals (CIPs): CIP-31, CIP-32, CIP-33 and CIP-40.

As reported by U.Today, the changes will primarily rethink data processes on Cardano (ADA) to make it more resource-optimized and developer-friendly. The updates will also accelerate the development of Plutus, a programming language explicitly designed for Cardano. 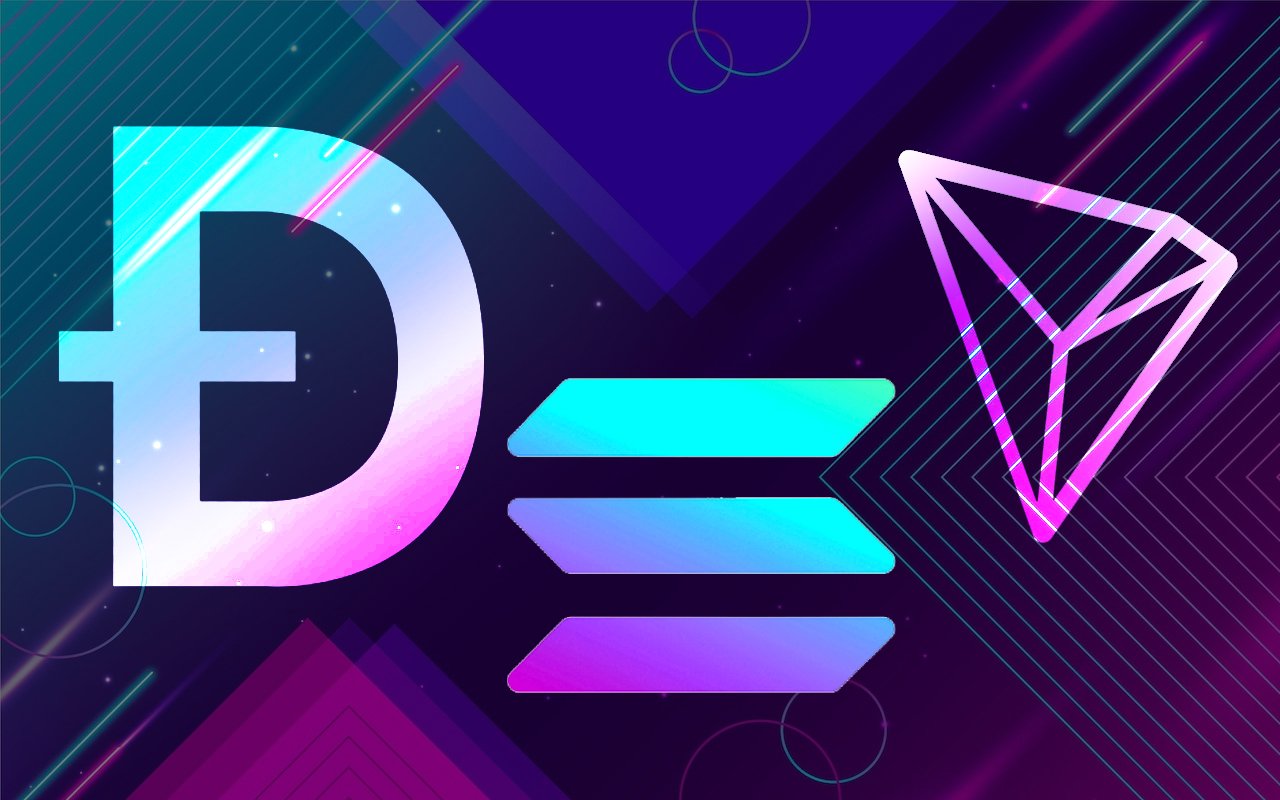 This Altcoin is the Best Performer of the Week, Will it Outperform Bitcoin Price Rally?