Cardano traders should celebrate as ADA ranks over BTC, SOL in… 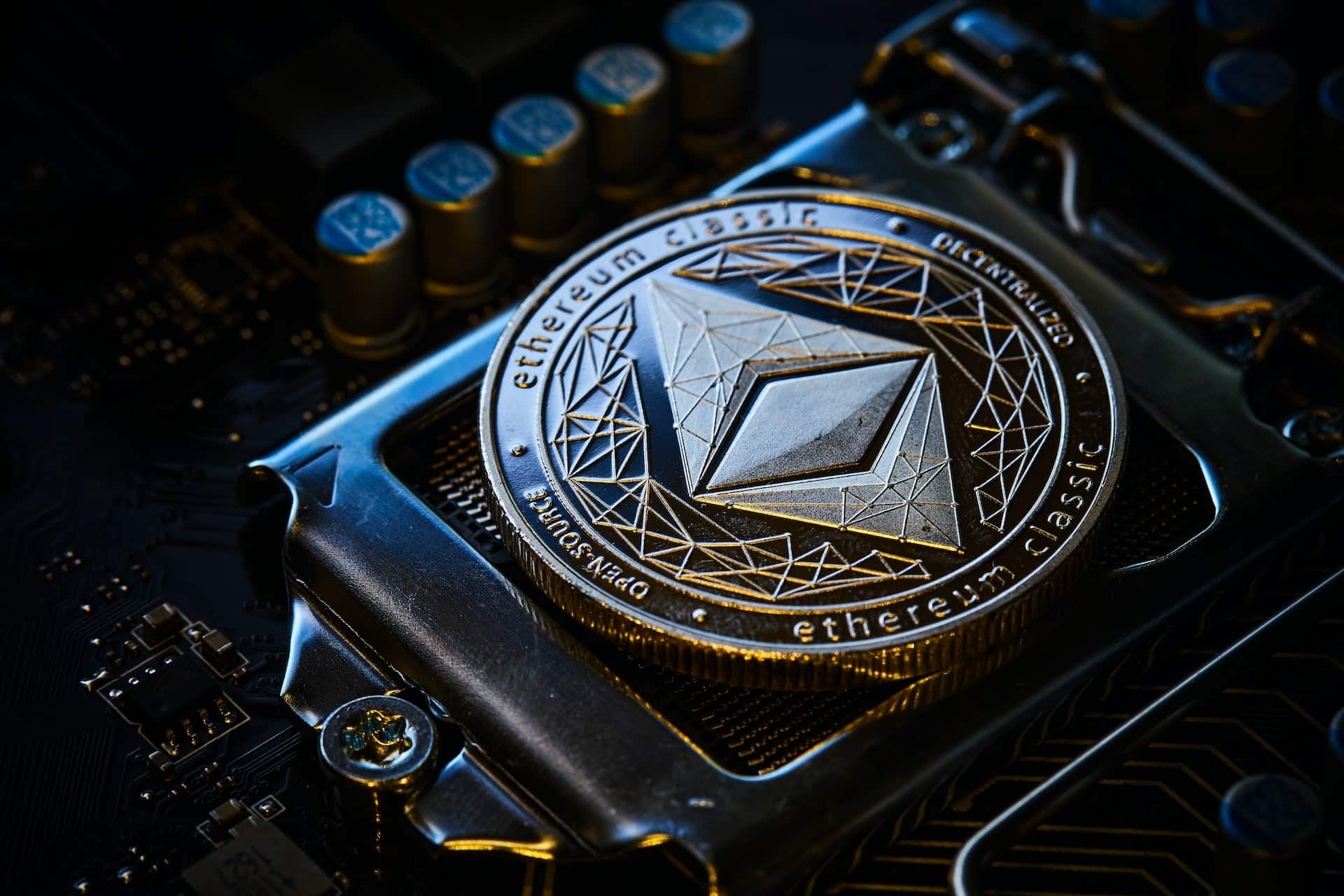 According to a new report, by the MBLM agency, Cardano has outperformed multiple cryptocurrencies when it comes to brand intimacy.

Well, brand intimacy is defined by how a company has connected with its users and customers emotionally.

Interestingly, Cardano ranked number one in the cryptocurrency niche. And, number 26 overall when compared to other non-crypto companies.

This shows the strength that the Cardano community has and the level of cohesion that is present within the community.

Well, definitely, ADA has outperformed the likes of BTC and SOL in this segment. And, it appears that the road ahead may look bullish for Charles Hoskinson’s coin.

The report isn’t the only thing suggesting that ADA has a positive relationship with its community. In fact, in the image below we can see that there have been interesting stats coming from social engagement and social mentions of ADA in the recent past.

But that isn’t the only positive update. There has been a massive spike in developer activity. This, suggests that developers are working hard on what presumably could be the Vasil hardfork.

However, the volume of transactions and Cardano’s market cap, haven’t been able to weather the bear market.

Even though there has been a spike in the volume in the recent past, the overall trajectory of the volume has been pretty much flat. This, with the market cap going on a downtrend.

The price has not recovered as well and has dropped by 25% since its recent high on 14 August.

On 29 August, the RSI and CMF both remained inconclusive as the RSI was close to 50 with a slight edge towards the sellers. However, the CMF was moving sideways, suggesting that the money flow wasn’t with the buyers.

Even so, at press time though, ADA was changing hands at $0.454 after a 5% increase over the last day.

Even though the price is not in its best phase, the positive sentiment from the crypto community and ADA’s strong relationship with its users could prove to be fruitful in the long run. 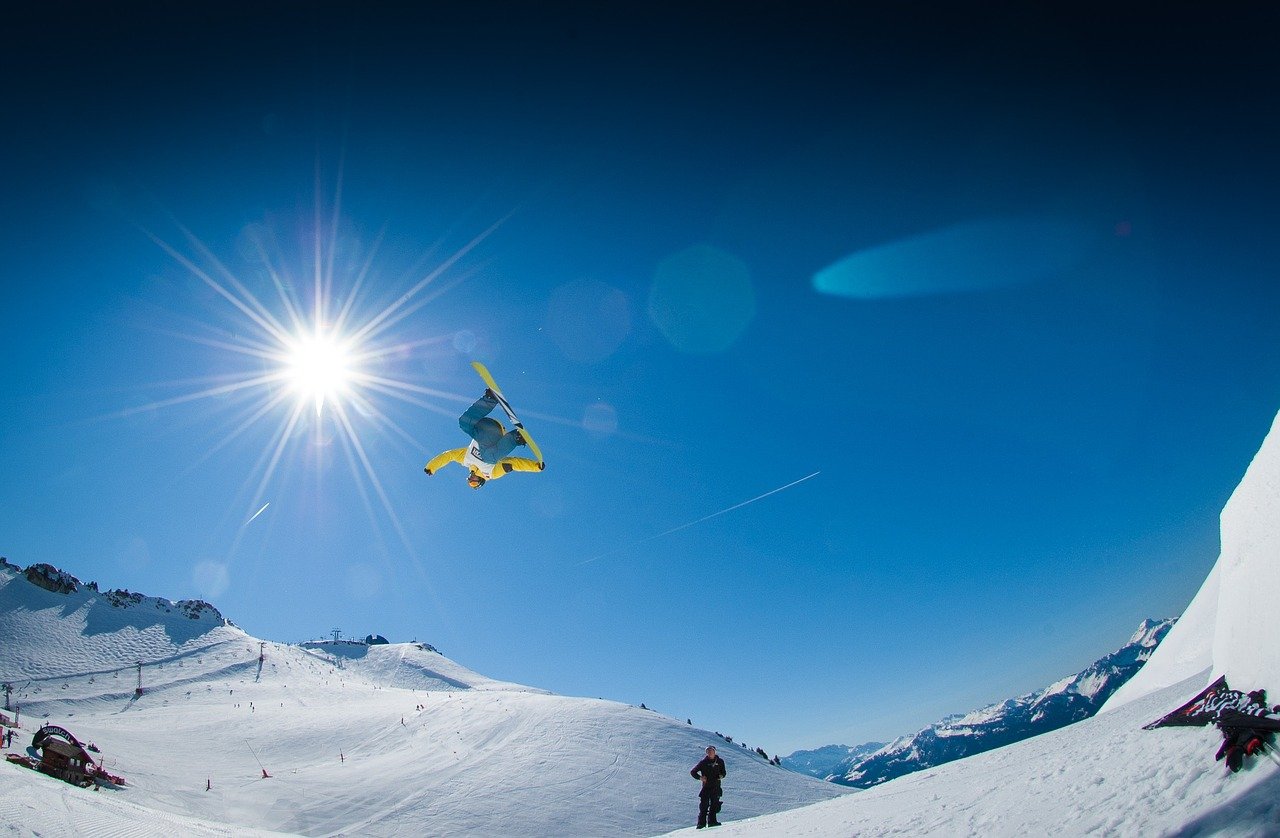