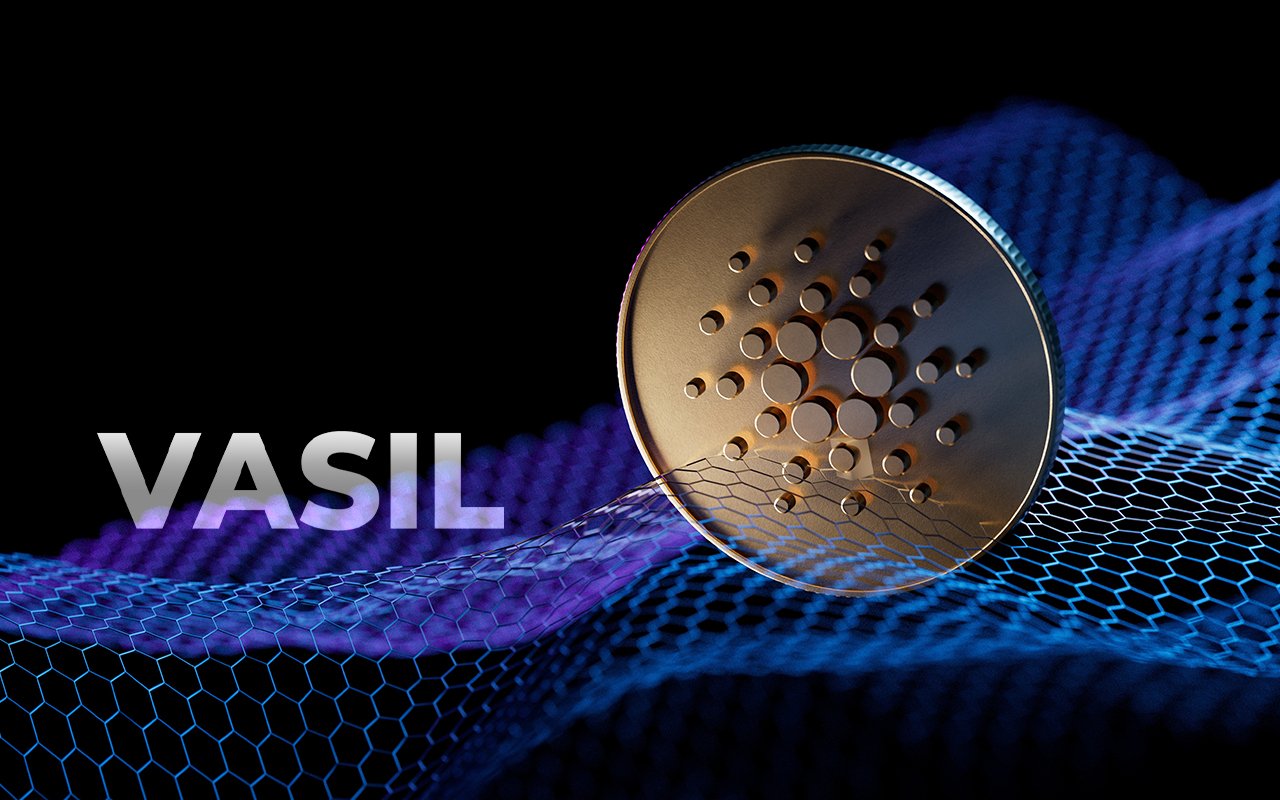 According to a recent announcement, Input Output has released Cardano node 1.35.0.The leading Cardano developer says that the release of the node is an “important milestone” on the road to the Vasil hard fork.The team of developers is now preparing for the release of the Cardano testnet. The testnet update proposal will be submitted as soon as 75% of all stake pool operators get on board, thus ensuring the required level of chain density.As reported by U.Today, the Vasil hard fork was originally scheduled to launch in late June, but it has since been postponed. According to the updated schedule, it is now expected to happen in late July.

The Vasil hard fork is expected to significantly boost the performance of one of the leading proof-of-stake blockchains.

The price of the ADA token has added nearly 17% over the last few weeks, currently trading at $0.518. 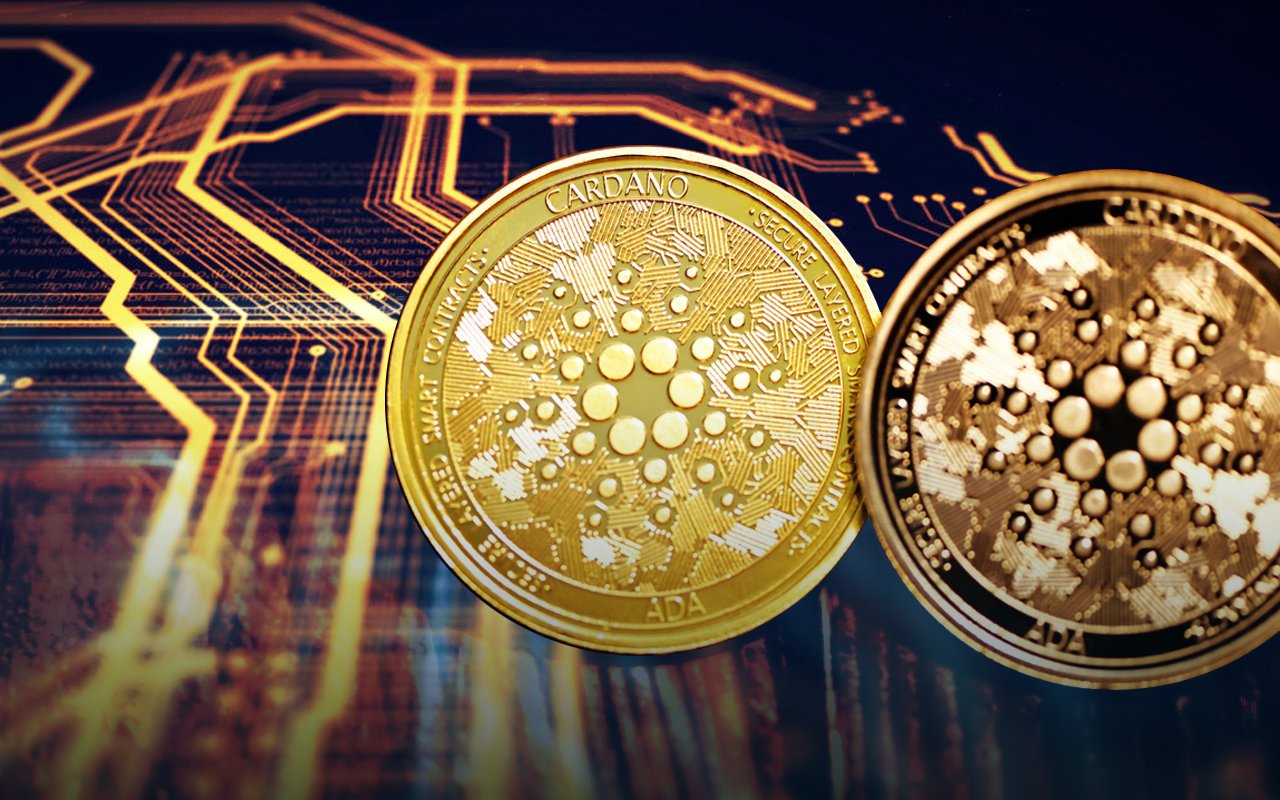 These 3 Factors To Give Nod To Cardano’s Vasil Hardfork! But Is Another Important Launch On The Horizon? 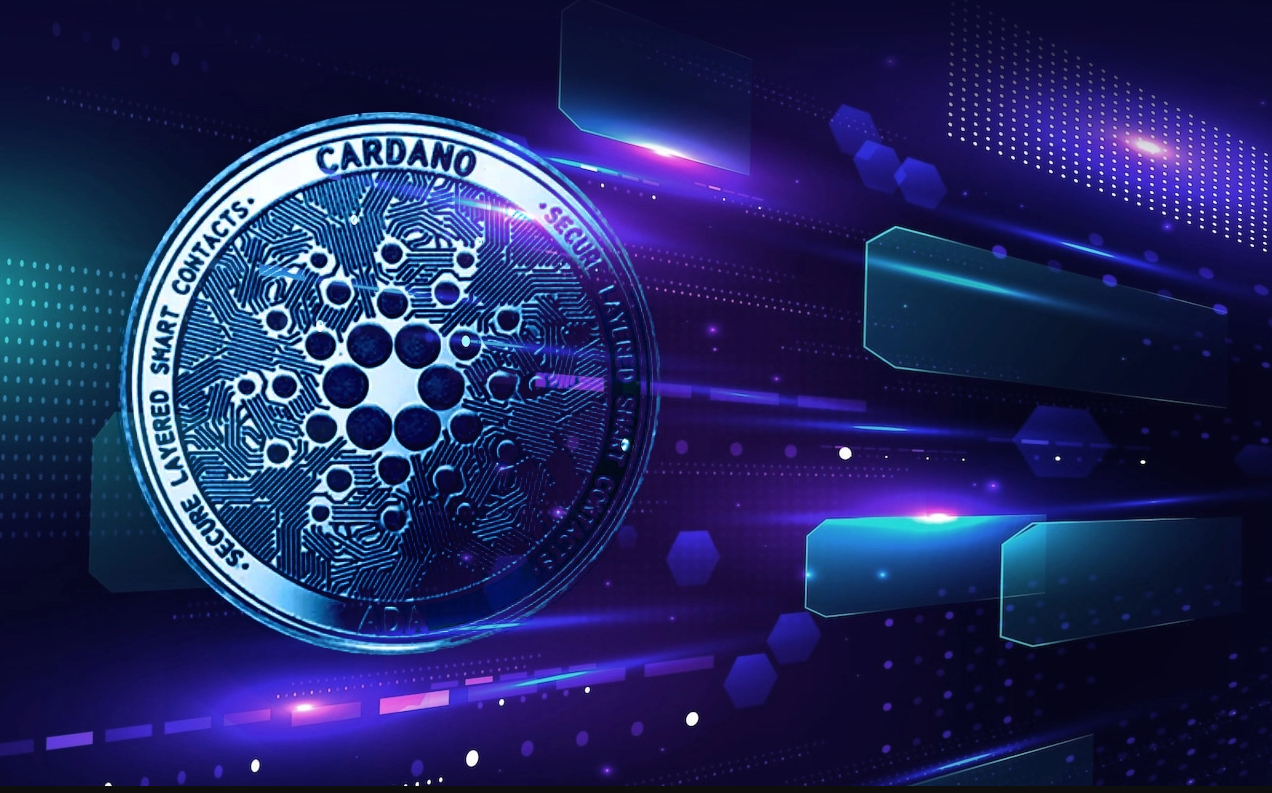