Cardano Price Surges, Will The Bulls Hold The Recovery? 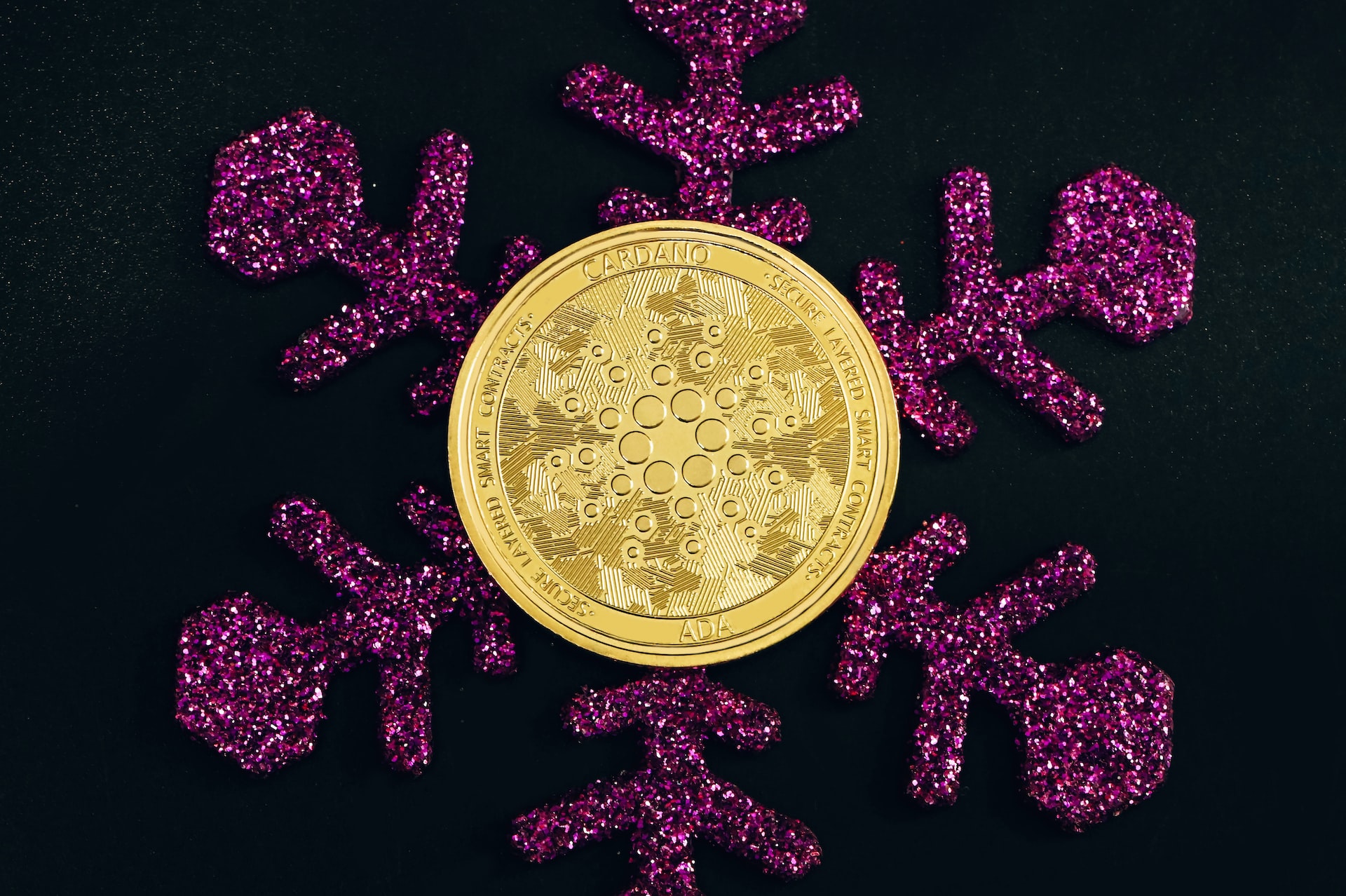 Cardano price has been pushed up on its chart by the bulls at the time of writing. In the past day, Cardano moved up 2%. Over the last week, the price action of the altcoin wasn’t positive as it lost most of the gains in the week.

Continued buyer recovery could push ADA past its next resistance level. At the time of writing, however, ADA was trading sideways.

The altcoin has remained sandwiched between $0.50 and $0.44, respectively, over the past couple of weeks.

Although buying strength tried to recover on its chart, selling strength was still dominating at the time of writing.

The support zone for Cardano price rests between $0.44 and $0.40, respectively. Cardano has been one of the altcoins that have moved against the tide.

Bitcoin, however, showed signs of appreciation over the last 24 hours. ADA bulls can quickly fade out if the coin’s buying strength doesn’t move into the positive zone.

ADA was trading at $0.46 at the time of writing. Over the last 24 hours, the coin broke past one of its resistance levels.

The immediate resistance mark for Cardano was $0.49. If the bulls manage to topple over the $0.49 price level, then the bulls can stay put for a longer time.

The amount of the altcoin traded in the past session declined, despite a rise in buying strength. This signified the dominance of the sellers in the market.

The altcoin displayed signs of recovery on the one-day chart. Technical indicators pointed toward the bulls taking over.

At the time of writing, the Relative Strength Index was below the half-line, indicating that buying pressure remained greater than selling pressure.

Cardano price was below the 20-SMA line, and that signified less demand as sellers were driving the price momentum in the market.

With a push from the buyers, ADA could travel above the 20-SMA and 50-SMA lines, invalidating the bearish thesis.

ADA’s bulls have still not gained momentum on the one-day chart. As long as buyers don’t overpower sellers’ strength, the bulls will not be able to push the price of the altcoin above the $0.49 mark.

The Moving Average Convergence Divergence indicates the price momentum and price action of the altcoin. The MACD underwent a bearish crossover and formed red histograms, which were sell signal for the coin.

The Directional Movement Index measures the overall price direction. DMI was negative as the -DI line was above the +DI line.

The Average Directional Index was moving up towards the 20 mark, which is a sign of the current price action gaining momentum.

Is Cardano Price All Set For Bull Run In September? Here’s What Next For ADA Price

Cardano Appears to be at the Peak of Accumulation, Will ADA Price Rise High Following a Breakout?