Cardano Price Reversal May Happen Rather Soon, Here Is What to Expect 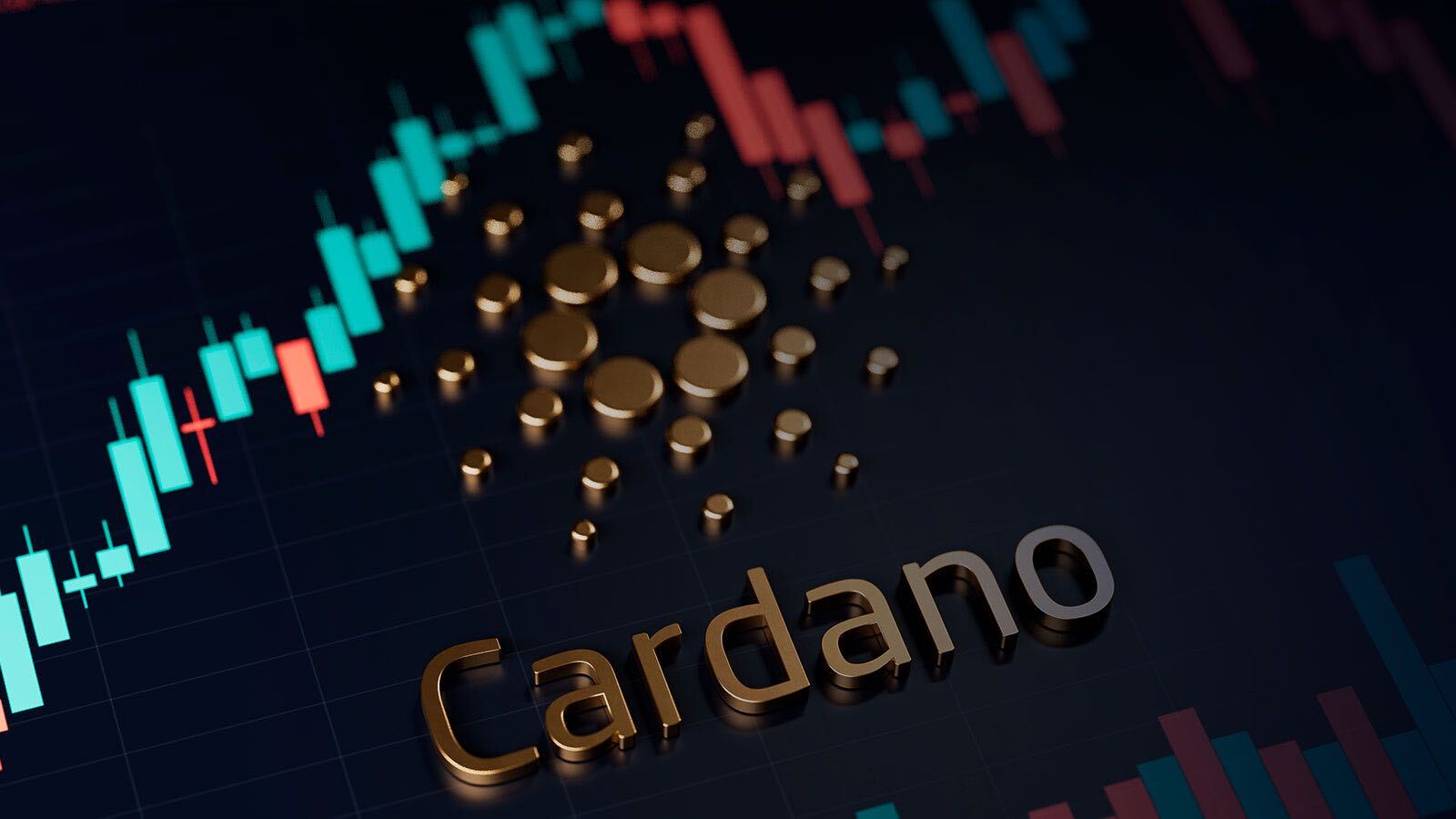 Cardano's price, spurred by the general decline of the crypto market and internal technical problems, has once again fallen to the lower boundary of the price corridor. We are talking about the zone between $0.4 and $0.6 per token, where the ADA price first fell after the crypto market shakeout in May.

ADA quotes touched the lowest part of this range twice in the last three months. The first time was directly at the end of the May fall, where there was a massive buyback. The second time that $0.4 per ADA was a strong support was in mid-July. After both of these touches, ADA gained momentum and, a few weeks later, returned to the upper boundary of this corridor, to $0.6 level. 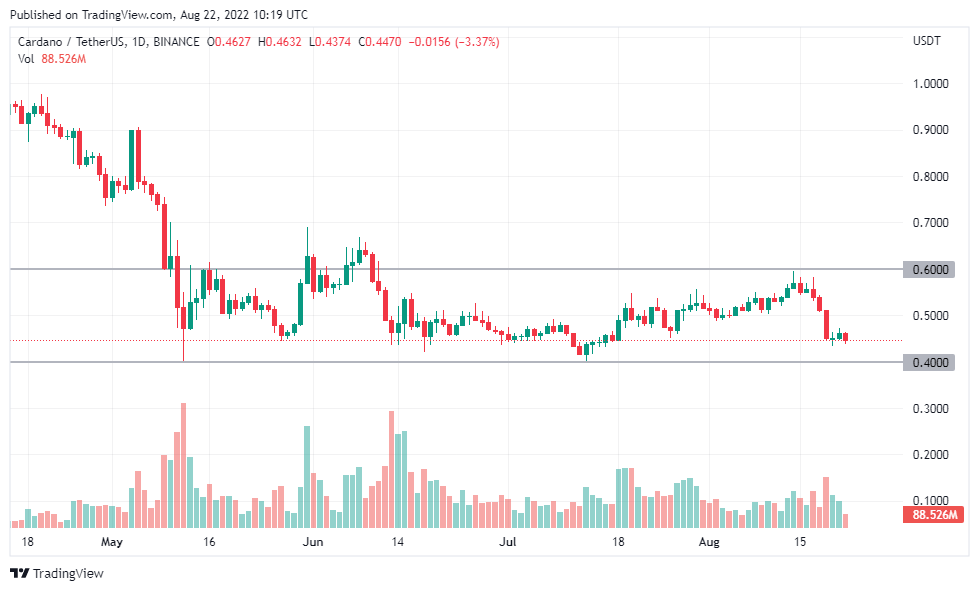 Thus, every time during the last three months, when ADA reached a price of $0.4, there was a reversal, and the price of token increased by 50%.

How not to screw up with ADA purchases in current situation?

ADA now trading at $0.445 may also seem like an attractive investment, but there are two subtleties. The first is that Cardano has received negative press due to Vasil hard fork's postponement and FUD-heated testnet bugs. The second nuance is technical because $0.445 is not an absolute local bottom, which the price can reach, and in case of further confusion with the network update and a weak crypto market, the ADA price can easily roll back to $0.4 or even lower.

Under the current circumstances, if you are planning to increase your ADA bags, it is worth keeping an eye on the news about Vasil hard fork and the behavior of the crypto market. If nothing good happens, it is worth waiting for at least the $0.4 mark. If at least one of the subjects monitored is showing a positive dynamic, then there is room to ponder.