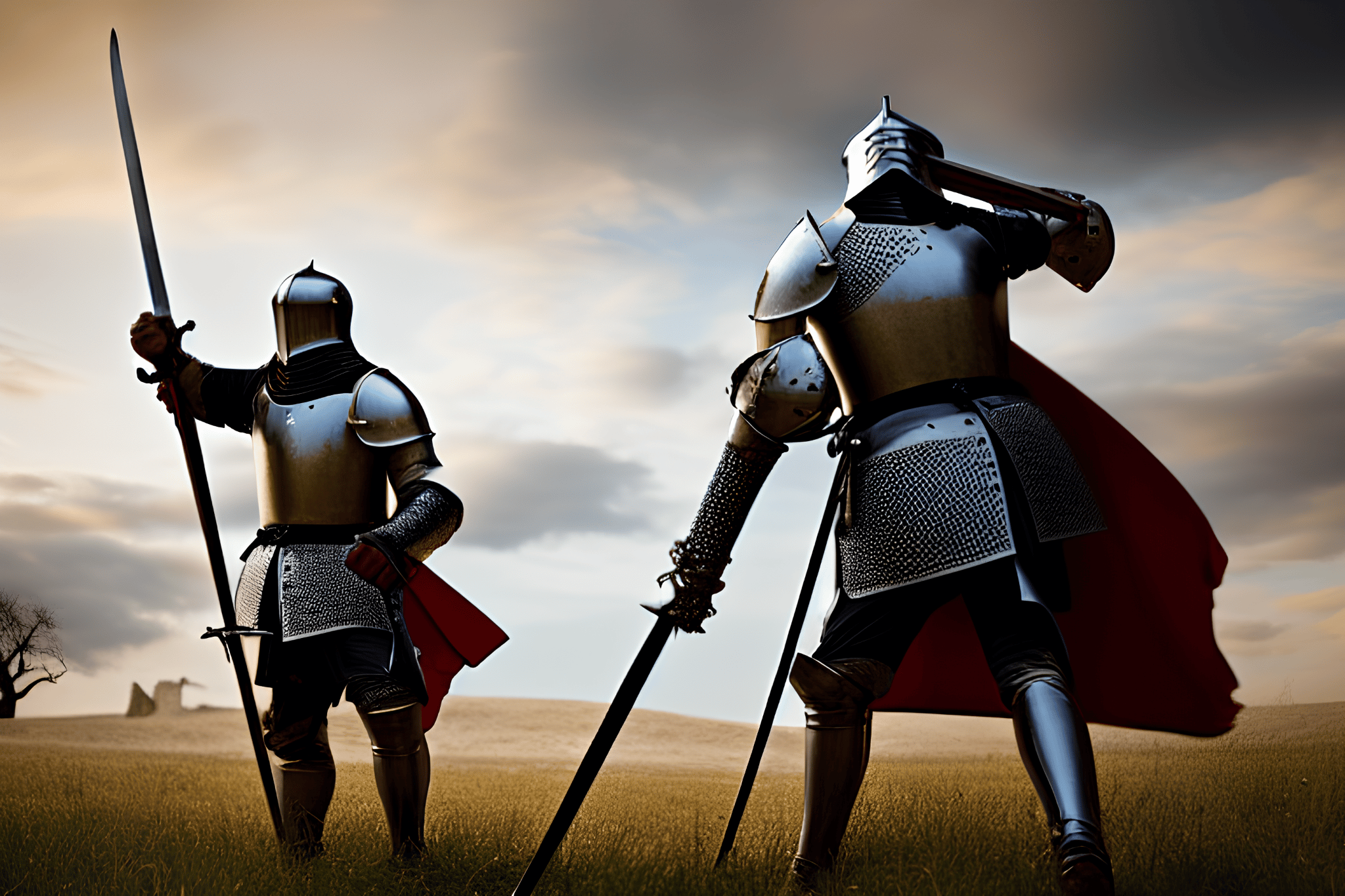 On 14 November, Charles Hopkinson, the founder of Cardano, stated that Cardano’s ecosystem had been growing at a rapid pace. At the time of the tweet, the platform was hosting 3.6 million wallets, over 100 launched projects, and over 1,000 projects were currently under progress.

The great irony of the babbling idiots happily retweeting this statement is that cardano has 6 million native assets issued, 3.6 million wallets, over 100 launched projects and more than a 1,000 building. So yeah it actually came true. Please tell the world that you're stupid — Charles Hoskinson (@IOHK_Charles) November 13, 2022

In terms of DeFi, however, there was some volatility observed. As can be seen from the image below, the total value locked (TVL) fluctuated massively over the past month and declined significantly after 7 November. At the time of writing, Cardano’s TVL was 52.78 million and had depreciated by 6.17% in the last 24 hours.

Cardano didn’t fare well in the NFT space either. As evidenced by the image below, as the trend of the NFT market by volume continued to decline. However, the number of trades made grew by 72% in the last 30 days, according to data provided by opencnft.

The velocity of Cardano transactions also increased, indicating that the frequency with which Cardano was being exchanged amongst addresses had grown.

Another positive for Cardano holders was the spike in transaction volume in profit over the last few days, which can be seen from the image below. However, despite the spike of transaction volume in profit, the Market Value to Realized Value (MVRV) ratio continued to decline. This implied that most people would realize their losses if they all were to sell their Cardano holdings at the press time price. 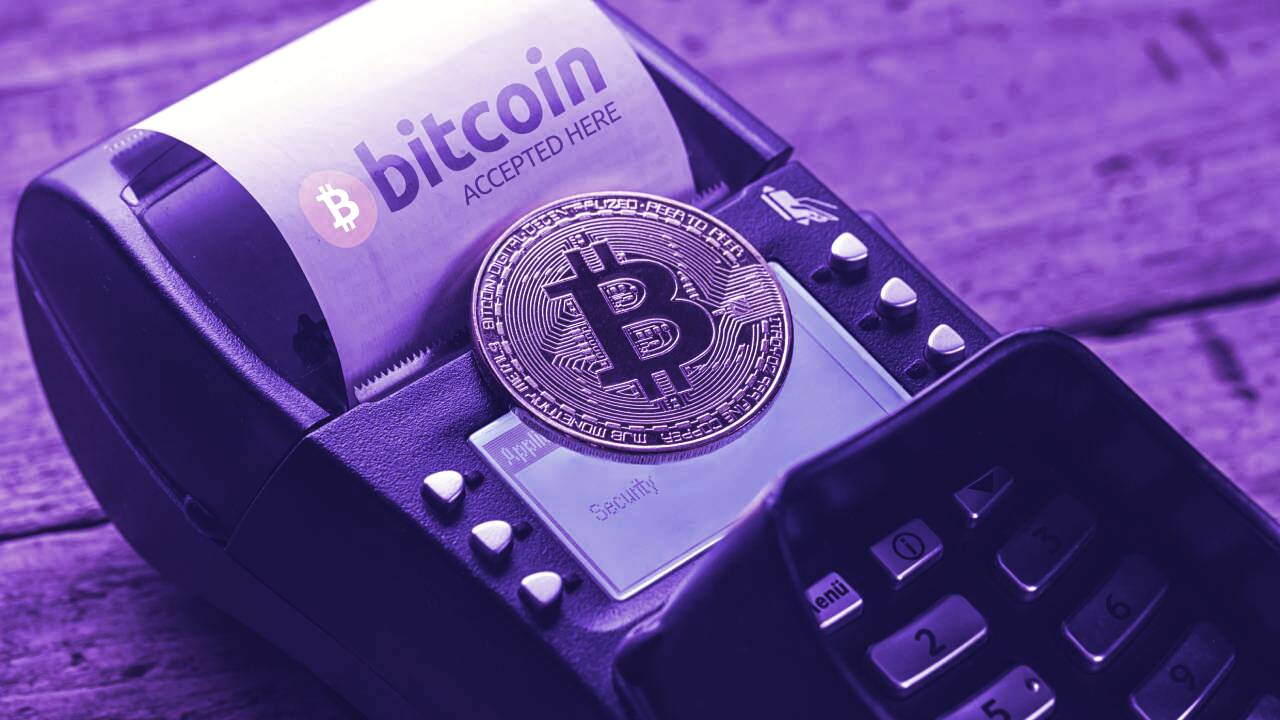 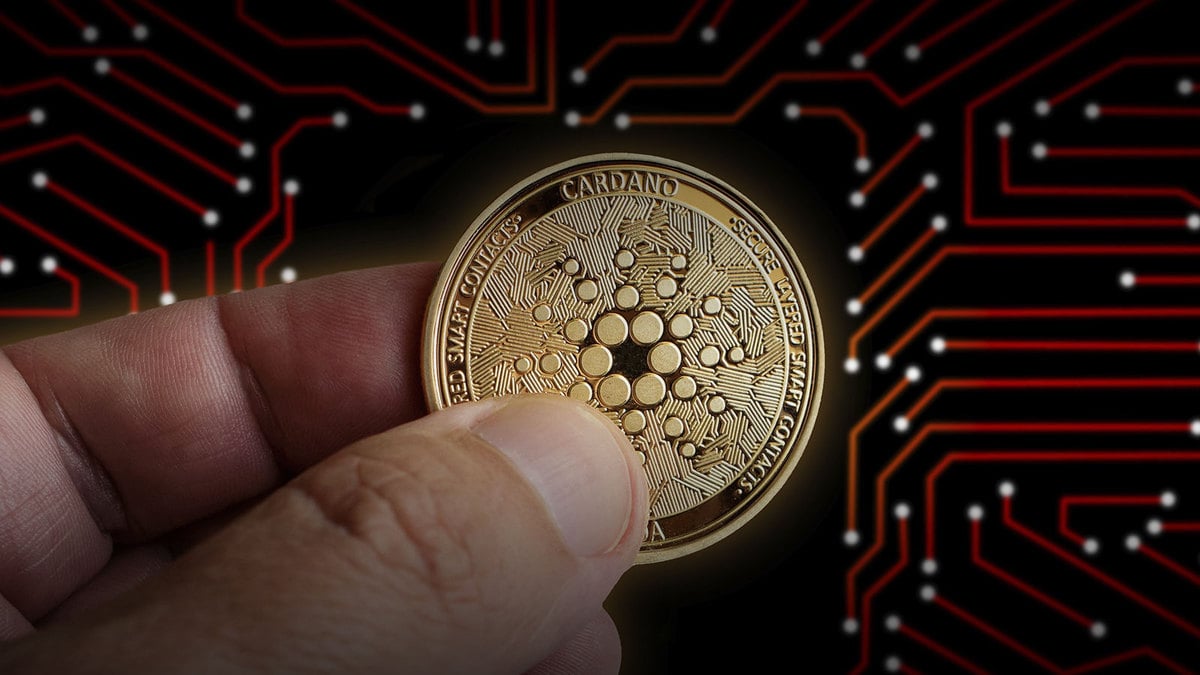 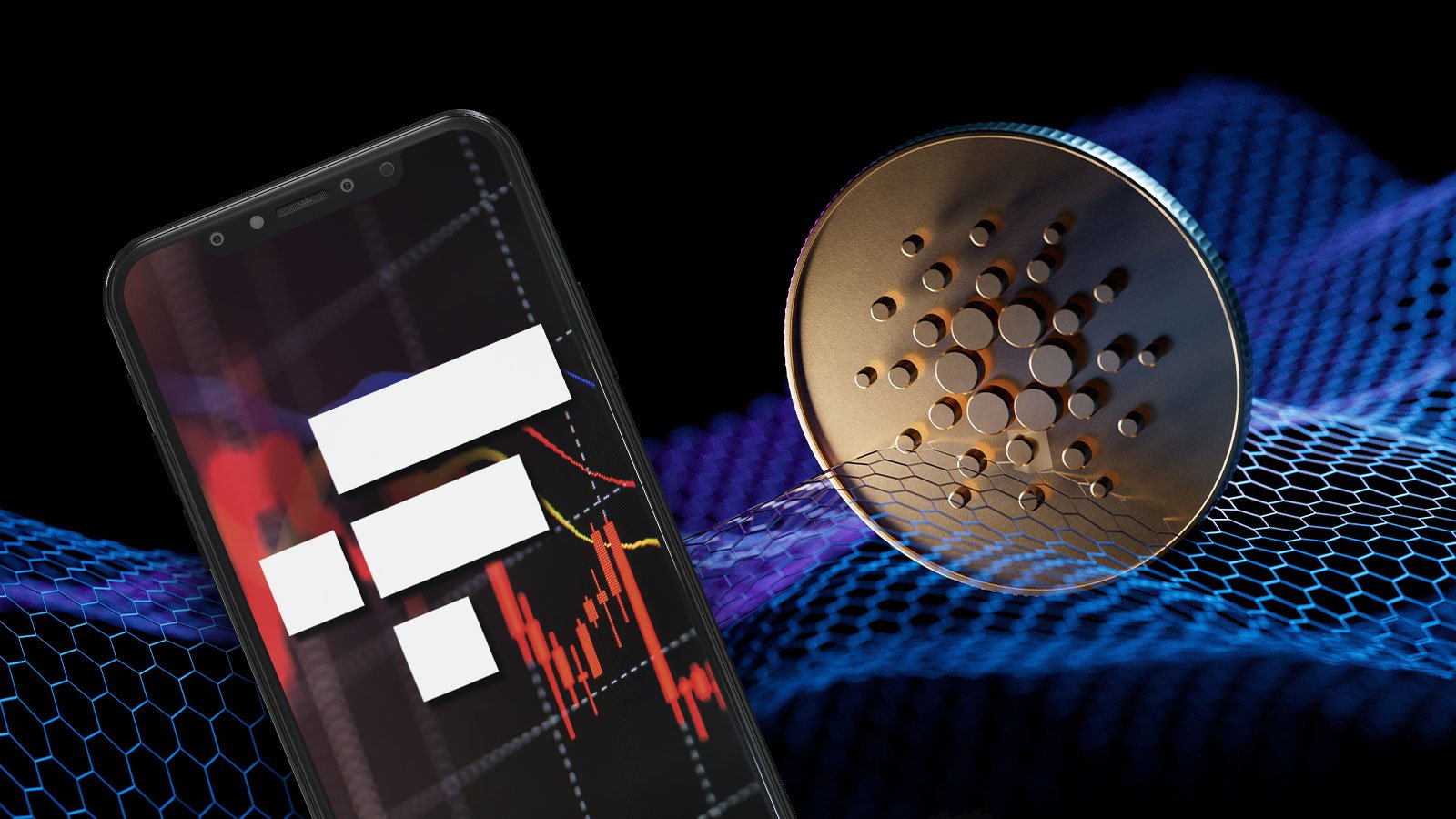 Cardano Avoids FTX Tragedy Thanks to This