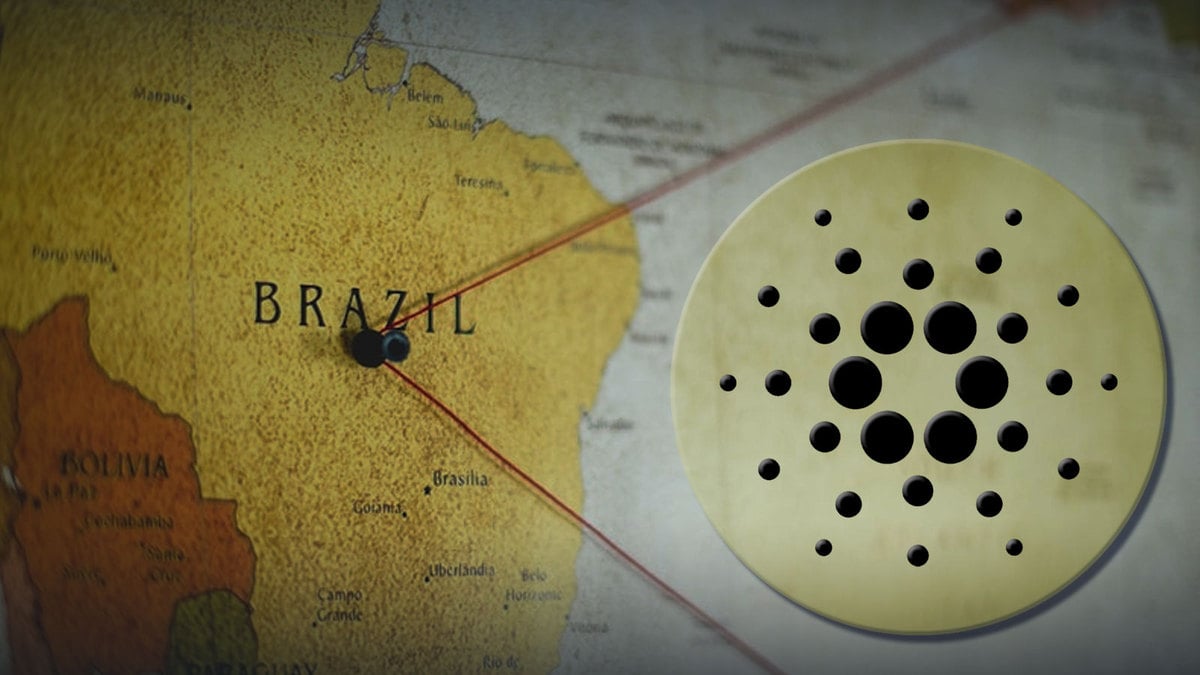 One of the world's leading cryptocurrency exchanges, Binance, announced that it is expanding into Brazil. Following the successful launch of a joint Binance Card and Mastercard pilot, Brazil is the next Latin American country the exchange plans to focus on.

According to Matthew Schroder, vice president and regional director of Binance, the size and importance of Brazil's market, as the largest country in South America, puts it firmly at the top of the list of sites under consideration for the expansion of the exchange's crypto products.

As reported by U.Today, as part of the partnership between Binance Card and Mastercard in Argentina, users from the country are now able to pay for their purchases in supported cryptocurrencies using the card at any merchant in the payment system. In addition, a cashback program has been launched, with a rate of up to 8% for purchases made with the card.

The list of cryptocurrencies supported by Binance Card is quite extensive. Among football tokens like SANTOS and PORTO, users can pay with Bitcoin (BTC), Shiba Inu (SHIB), XRP and, of course, Cardano (ADA).

What are Binance's other plans for Brazil?

The launch of the Binance Card, enabling Brazilian users to pay for purchases in ADA, is not the only thing in the exchange's plans. The company is already increasing its workforce by 90 people, which will now amount to 150. New employees will be placed in new offices in the country's most active cities, Rio de Janeiro and São Paulo. 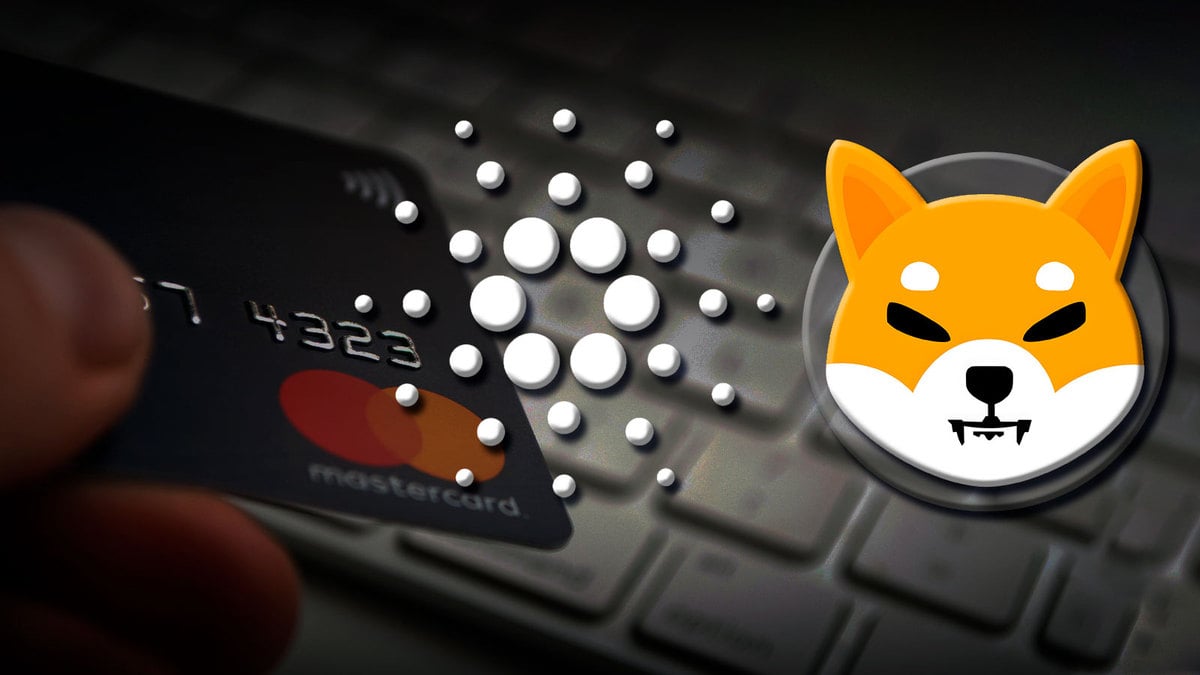 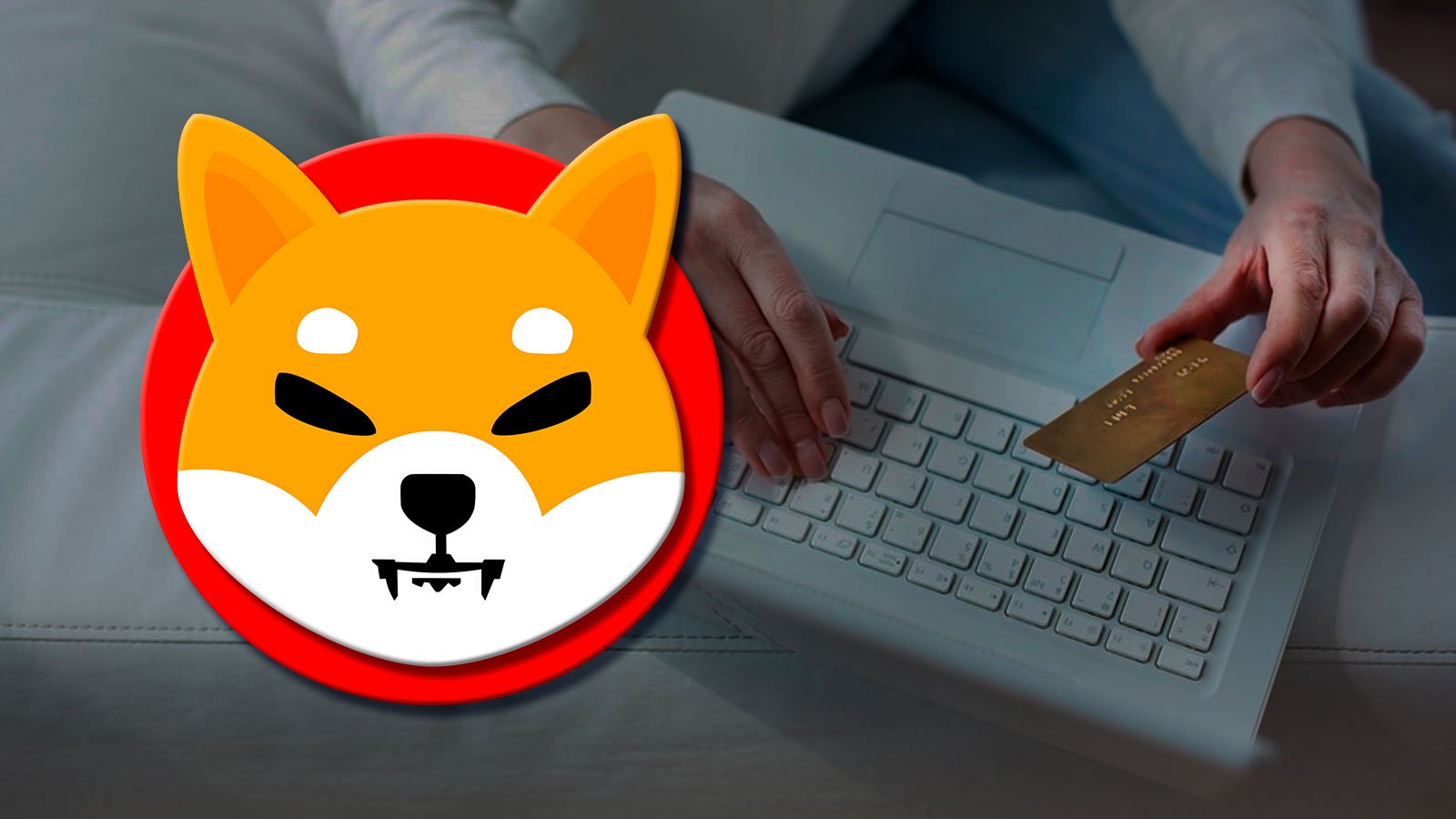