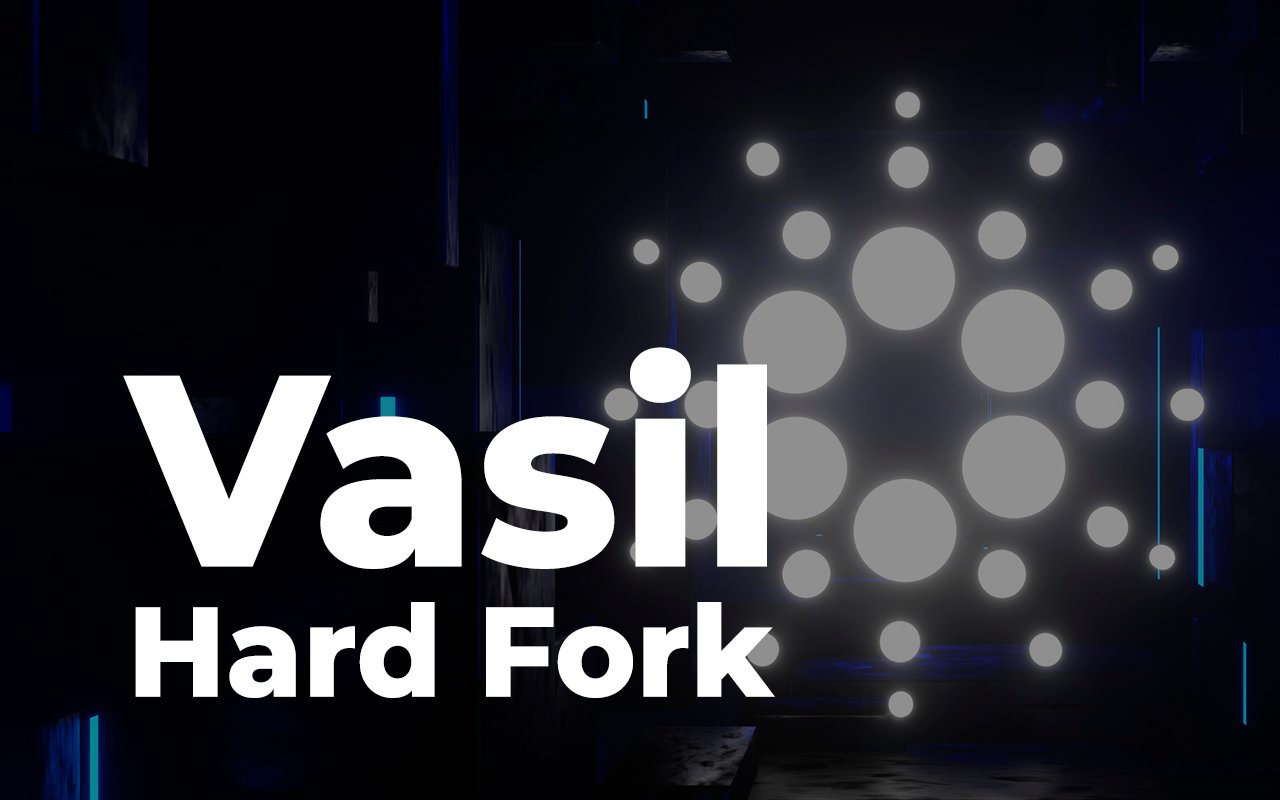 Cardano founder Charles Hoskinson has stated that the Vasil Hard Fork remains on schedule. Cardano and its smart contract platform, Plutus, are set to undergo significant enhancements in the Vasil Hard Fork slated for June 29. To that end, IOHK hints that the testnet might launch by the end of May.

Hoskinson has expressed positive expectations that the upcoming Vasil Hard Fork upgrade might provide a "massive performance improvement to Cardano" and its smart contract capabilities.

NEW VIDEO: #Cardano360 mid-month updateIn this video, we bring you the latest on the road to Vasil HF (on track for June 29th), what developers can expect to see once the testnet is released at the end of May & the latest status on network performance— Input Output (@InputOutputHK) May 13, 2022

In its weekly development update, IOHK notes that all hands remain on deck for the preparation of June's Vasil Hard Fork event. It notes that progress was made on pipelining tests and logging improvements.

Work has also begun on the UTXO HD integration that focuses on testing and issue resolution workflows. Cardano says it has redeployed eight IOG nodes to the P2P testnet and added 51 pre-registered SPOs to assess testnet performance and share feedback.

During the week, Cardano announced a new release of the Daedalus wallet, Daedalus 4.10.0, which improves the display of unnamed native tokens and adds support for the Windows development environment, as well as fixing a pairing issue for Ledger Nano S on Windows. In the same week, the Hydra team deployed the 0.5.0 release.

IOHK also went ahead and shared statistics regarding network growth in a chart provided. Currently, 937 projects are being built on Cardano, up from 925 previously. Eighty-four projects have recently launched on Cardano, while the number of NFT projects is up to 5,549. For the week, Github connects totaled 2,609, while Cardano native tokens have risen to 4.7 million. 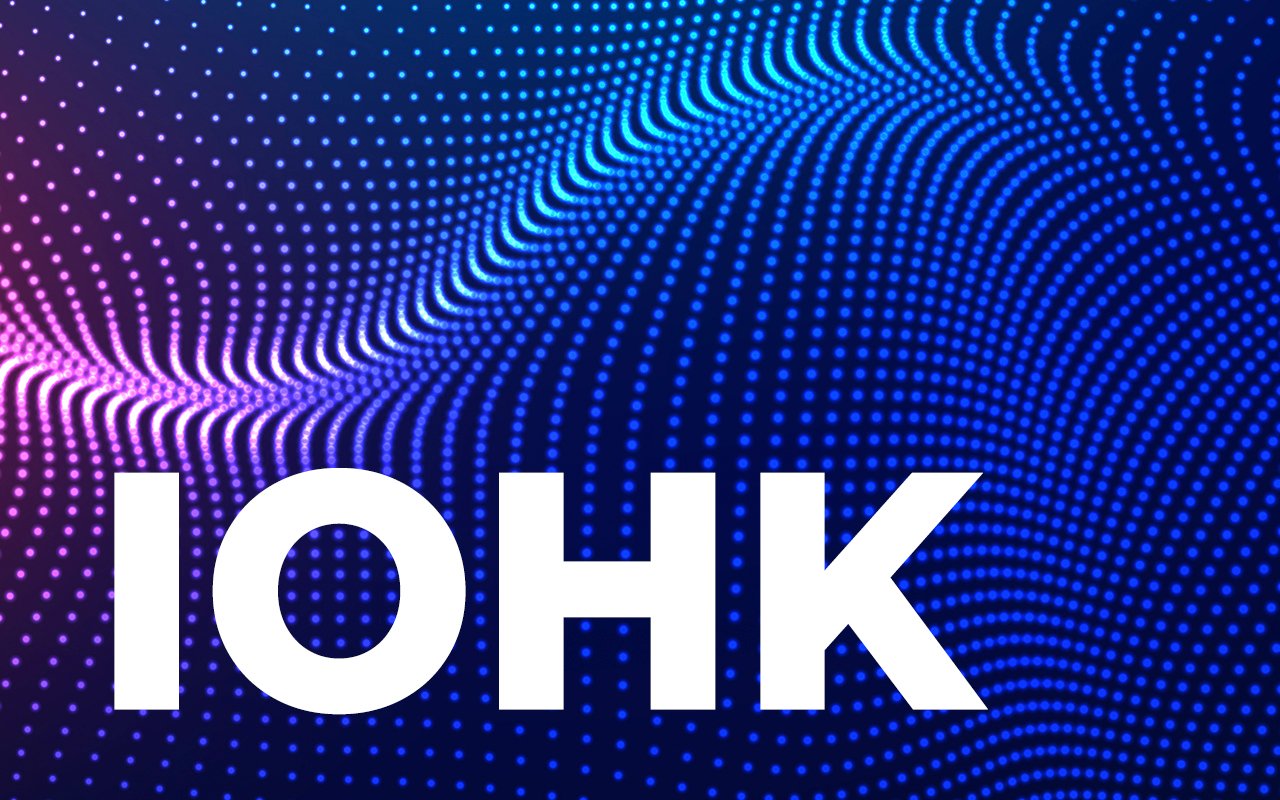 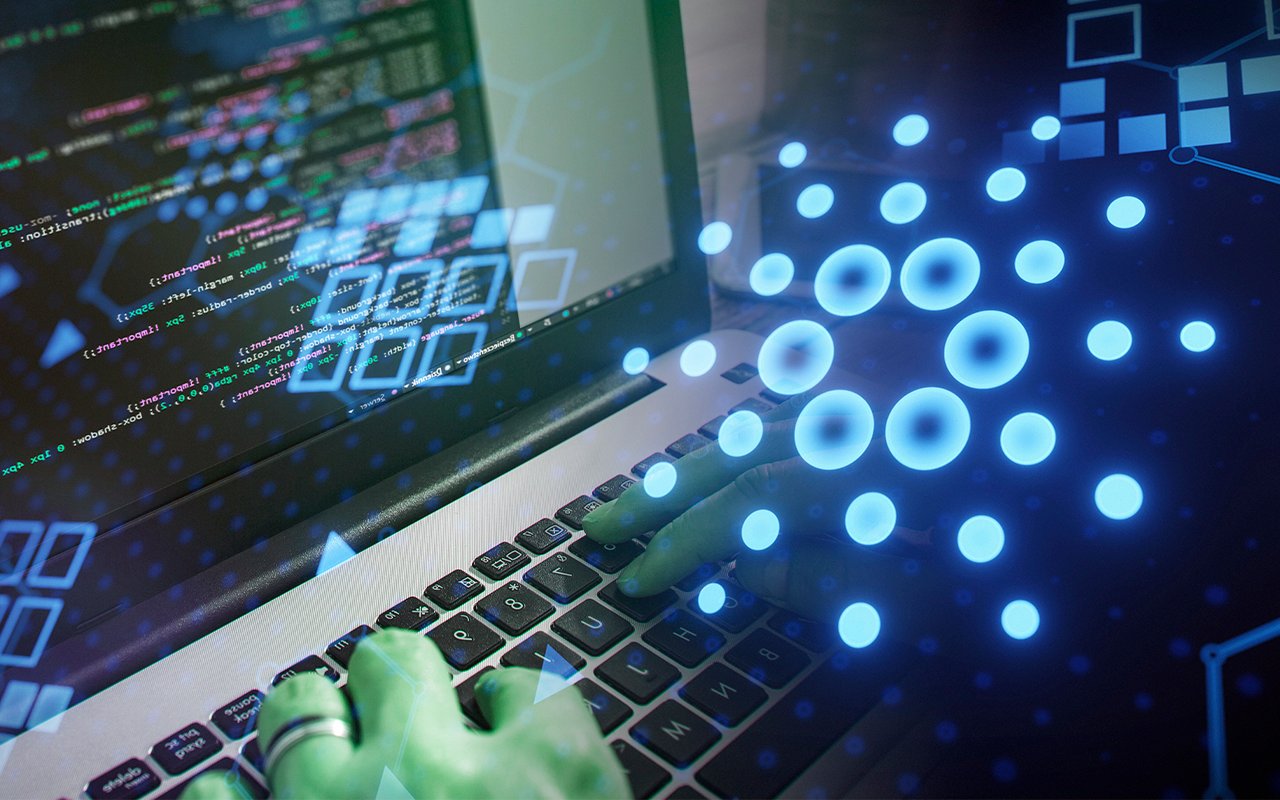 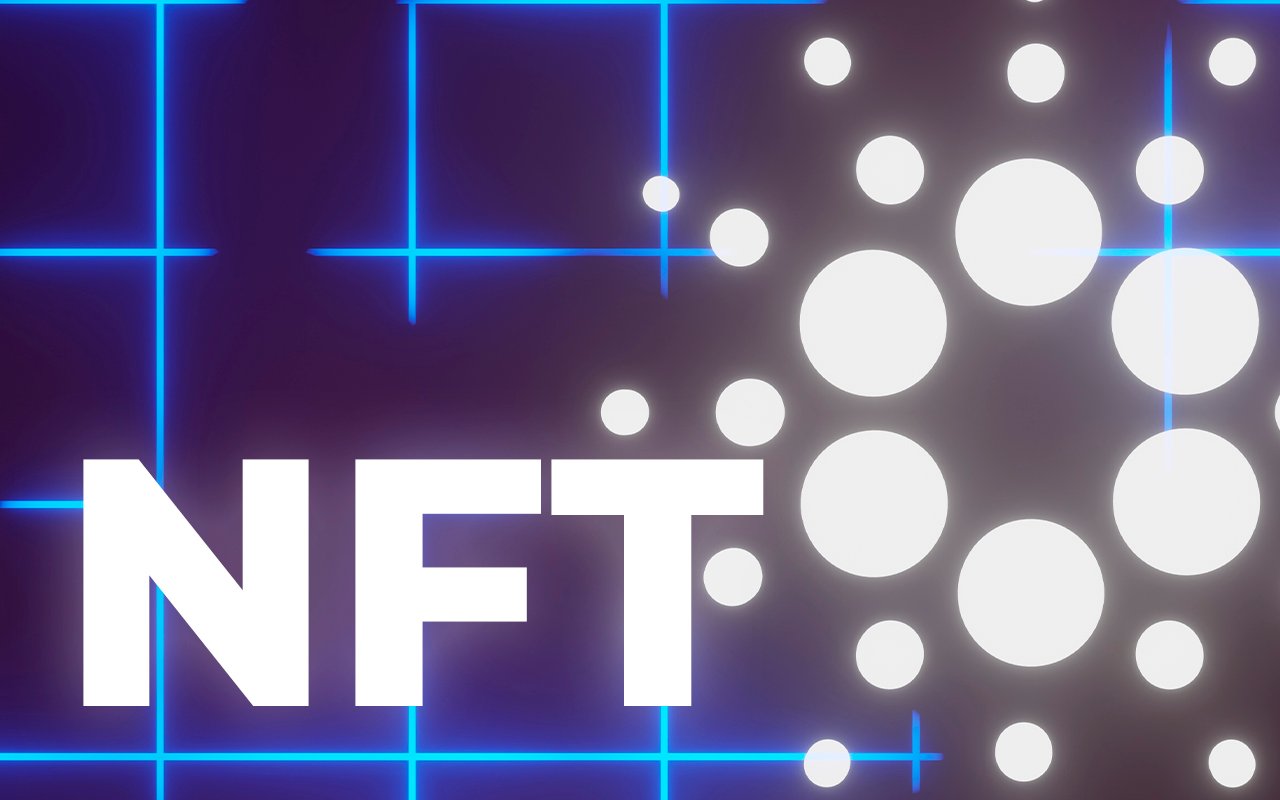