Cardano Founder Talks About "Key Cause" of Markets Selloff, ADA Down 8% 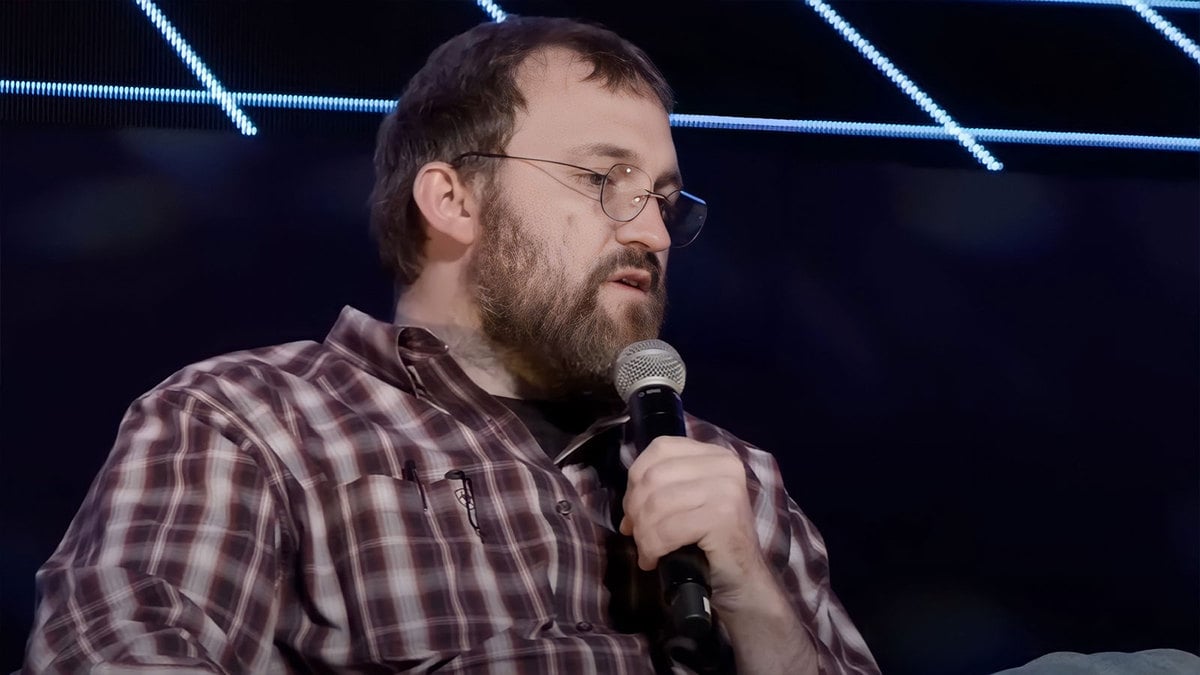 Charles Hoskinson, the founder of Cardano, cites the primary reason for the sell-off — a high inflation report — while referring to a CNBC piece. A higher-than-anticipated reading for inflation was reported in the consumer price index data for August. Headline inflation increased 0.1% month over month, while monthly changes in core inflation were up 0.6%. On a year-over-year basis, inflation was 8.3%.

I remember attending a dinner party in Abu Dhabi and sitting next to a famous economist who told me inflation had nothing to do with printing massive sums of money. The people in charge are a delusional cult. You get the bill — Charles Hoskinson (@IOHK_Charles) September 13, 2022

The markets plunged on Tuesday after a crucial August inflation report came in stronger than anticipated, which undermined investor hopes for a less aggressive Federal Reserve. In anticipation of a favorable report for August, Bitcoin (BTC) had gained 15% over the weekend. However, once the fresh data was made public, it fell by 4%. The S&P 500 dropped 2.4%, and the Nasdaq Composite sank more than 3%.

The crypto market tumbled as well, and the majority of altcoins were recording losses at press time. The report is one of the last the Fed will see ahead of its Sept. 20-21 meeting, where the central bank is expected to decide its third consecutive 0.75 percentage point interest rate hike to tamp down inflation. The high inflation report from August could result in the Fed persisting in its aggressive hikes longer than some investors expected.

As reported by U.Today, Cardano creator Charles Hoskinson spoke on the underperformance of cryptocurrencies in 2022 so far, claiming that markets are "disconnected" from reality.

Hoskinson also commended other projects within the cryptocurrency industry, adding that many of them are "solid" even though present prices do not reflect that. The Cardano founder also highlighted the fact that the current market action was mainly driven by macro factors.

The price of the ADA token has plunged by nearly 8% over the last 24 hours in tandem with other major cryptocurrencies. Cardano (ADA) was trading at $0.47 at press time.