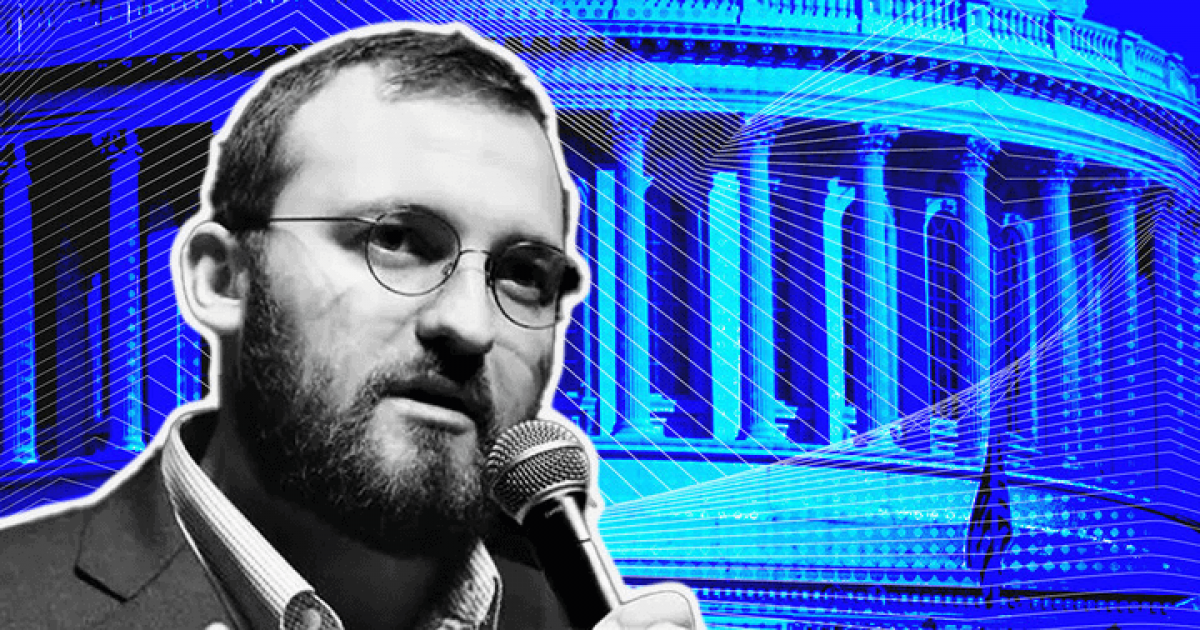 At a U.S. Congressional Committee hearing on June 23, Cardano founder Charles Hoskinson gave his take on the future of crypto regulation.

The purpose of the hearing was to discuss the effectiveness of current regulations with the view to implementing a future framework.

A lack of regulatory clarity is a sore point for the industry. Recent times have seen this play out in numerous examples of heavy-handed enforcement action at the hands of U.S. regulators.

However, representing the industry, Hoskinson put forward the position of developers, explaining how a public-private partnership would be in the best interest of all concerned.

Are cryptocurrencies a security or a commodity?

The U.S. House of Representatives Committee on Agriculture, Subcommittee on Commodity Exchanges, Energy, and Credit hearing focused on closing the gap in regulatory oversight of the digital asset market.

In his capacity as an expert witness, Hoskinson made the point that “innovation makes specifics difficult” regarding regulation.

Therefore, regulation should focus on principles rather than formulating particular rules for individual events. The Cardano founder gave deciding on which risks to safeguard against, what rights users should have, and how to use tools for the “greatest possible good,” as examples of principles.

On the matter of regulating cryptocurrencies as commodities or securities, Hoskinson said the issue is more complex than resolving a binary argument.

“When you look at cryptocurrencies in general, I’ve always viewed them as financial stem cells. They’re more fundamental than a particular category, like a currency or a commodity.”

To that end, what trumps a binary argument is a holistic approach that takes into account public policy considerations based on what regulators want to achieve, such as sanctions compliance, consumer protection, and/or market stability.

“So I don’t think it would be wise to say, is it a security, a commodity? Or fall into this temptation of, who’s the more permissive regulator, or what is the regulatory arbitrage? Rather just take a step back and say, what things do we want to guard against?”

Social media feedback on Hoskinson’s performance at the hearing was overwhelmingly positive.

One Twitter comment said the Cardano founder enlightened the Committee with pure class. Another congratulated him on a great job in representing the whole of the crypto industry “really well.”

Charles did a great job! He had to assert himself into the conversation, but made the most of the moments he was able to get. He represented #Cardano, IOG, and the space as a whole really well.— Genius Yield official (@GeniusyieldO) June 23, 2022

The case has been stated. It now falls on the Committee to take this forward for a more equitable and holistic approach to crypto regulation. 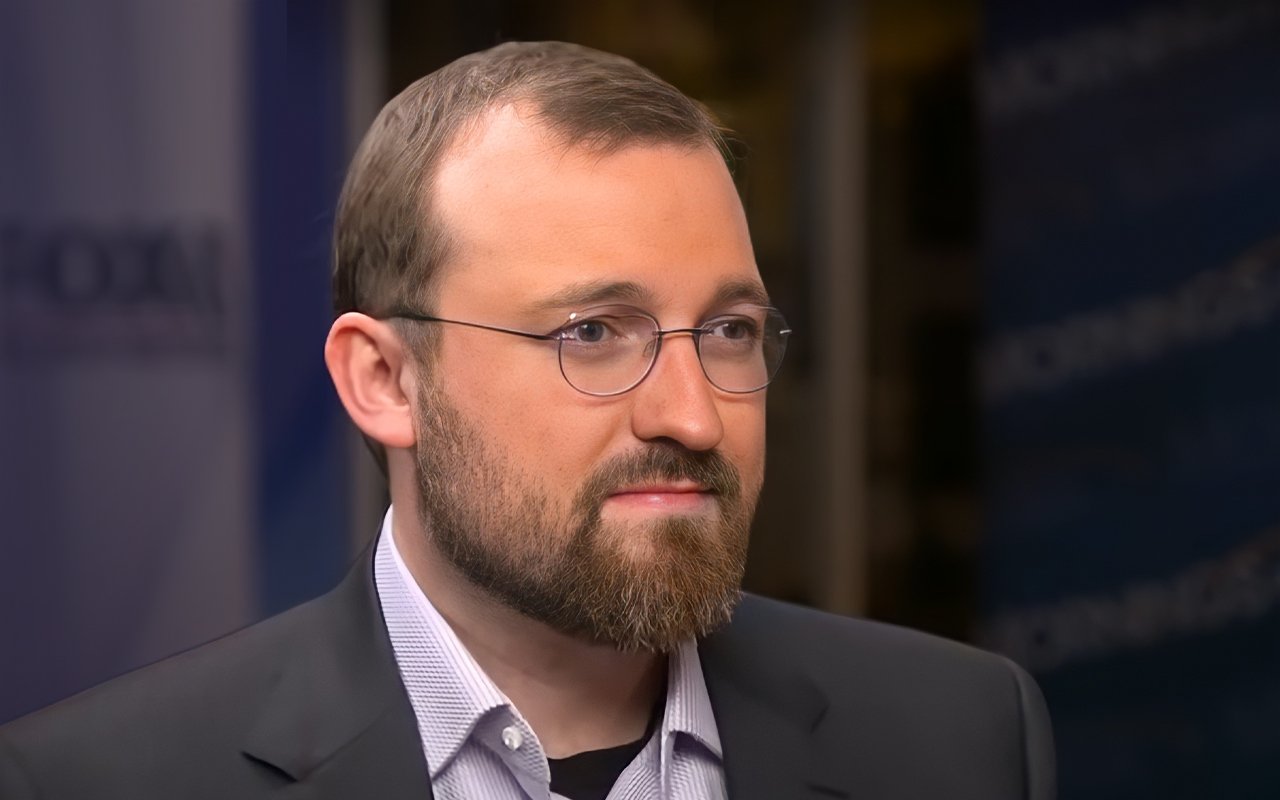 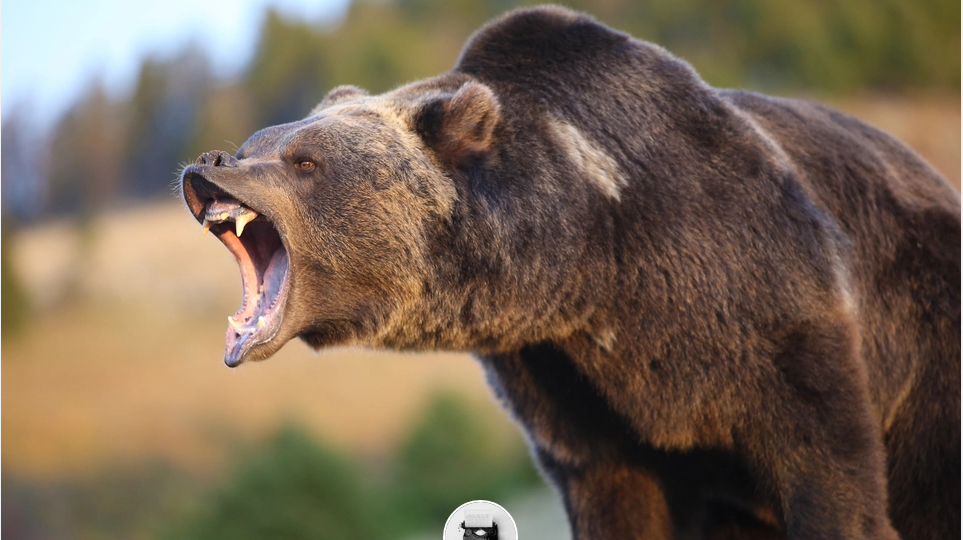 Cardano Is The Most Held Crypto In A Bear Market, Survey Shows 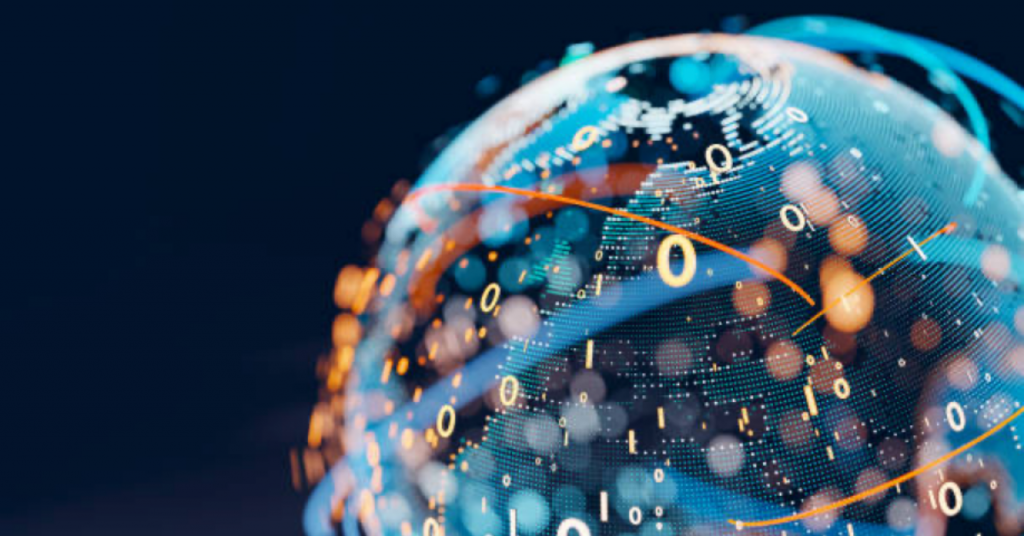 Do We Need More Crypto Regulations?