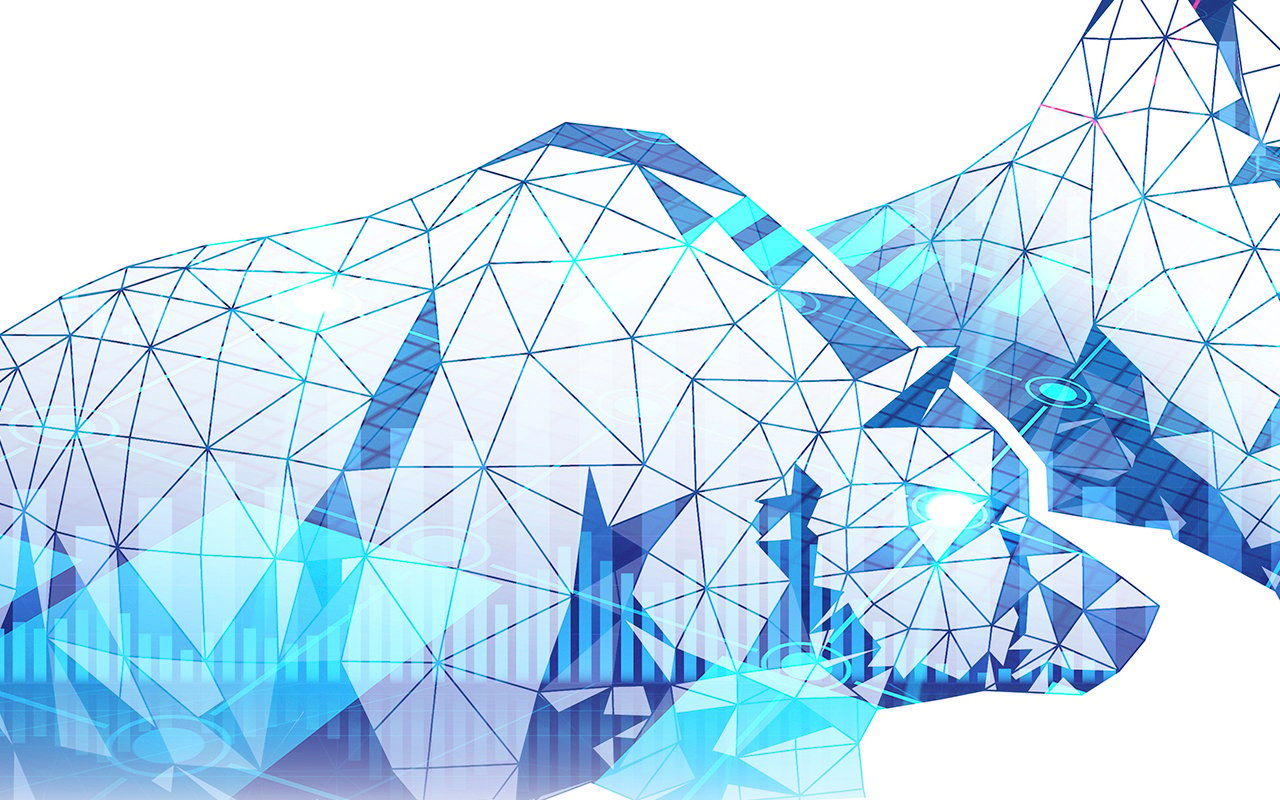 In a recent tweet, Cardano founder Charles Hoskinson claimed that cryptocurrencies have entered a bear market when asked about the underperformance of the native ADA token.Hoskinson concedes that no announcement could make a difference. Hence, the ADA price will keep struggling to gain any traction despite the protocol's improving technical functionalities and the growing number of community members.After posting massive gains in 2021, ADA has significantly underperformed this year, plunging by more than 43% since the start of the year. It is now down 77.44% from its record high that was reached in early September ahead of the much-anticipated smart contract launch.According to Input Output, nearly 900 Cardano-based projects are currently in the works. In February, the number of ADA wallets topped three million.However, the blockchain's active addresses have plunged to the lowest level since August, according to data provided by Messari.

Cardano has so far failed to launch its killer app, currently sitting in 31st place by total value locked (TVL), according to DefiLlama data. Minswap and SundaeSwap have lost 41% and 36% within one month, according to data provided by DefiLlama.Earlier today, the price of Bitcoin on the Bitstamp exchange plunged to $33,265, the lowest level since Jan. 24, amid a brutal selloff. 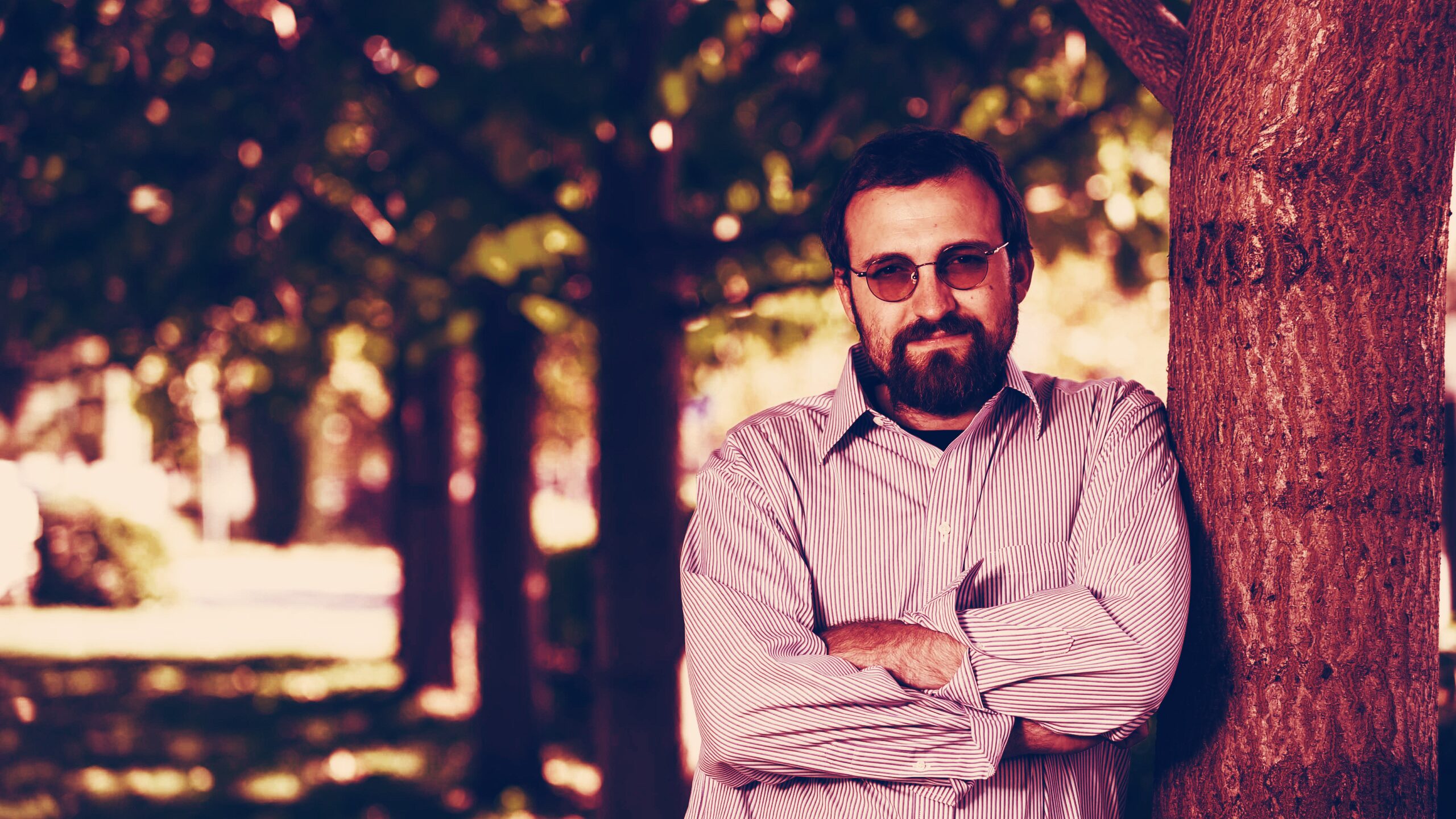 Cardano Creator Hoskinson: US Regulators 'Not Prepared' to Handle Crypto 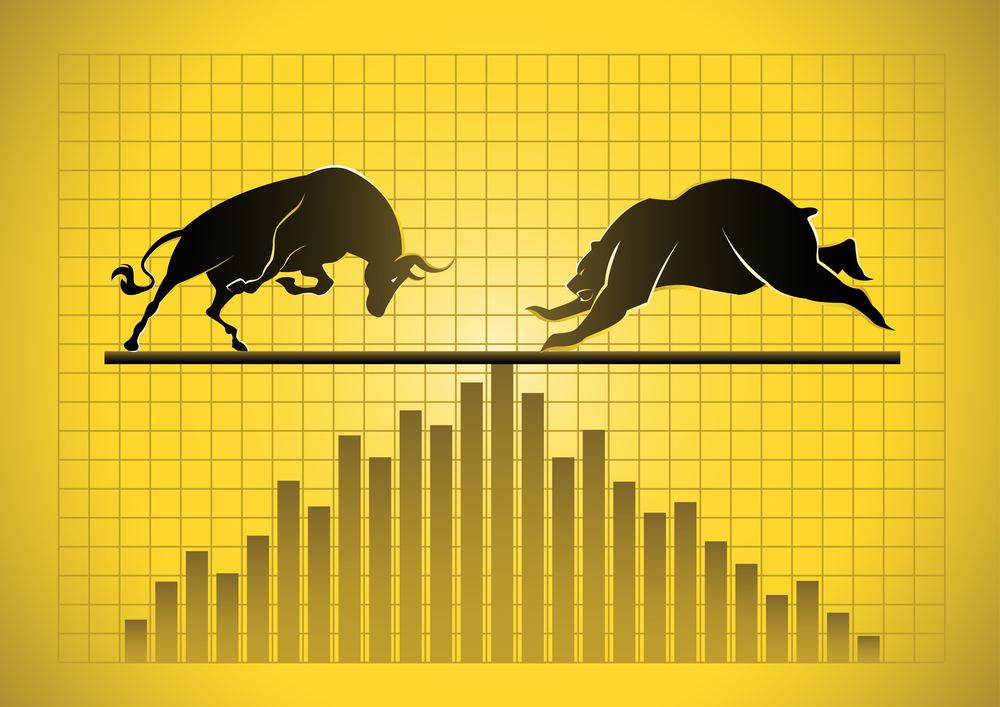 How Crypto Startups and Innovators Can Survive Bear Markets 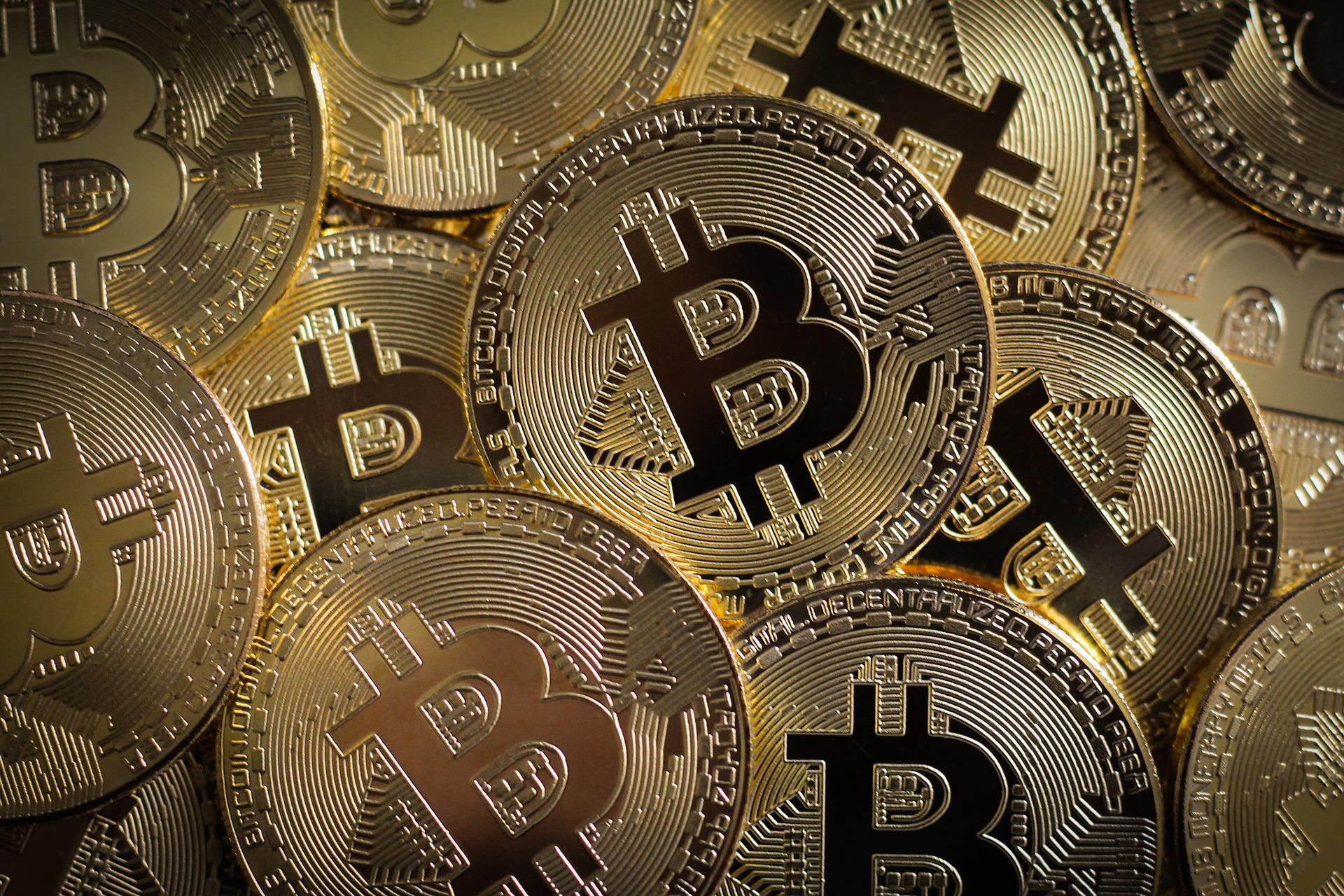