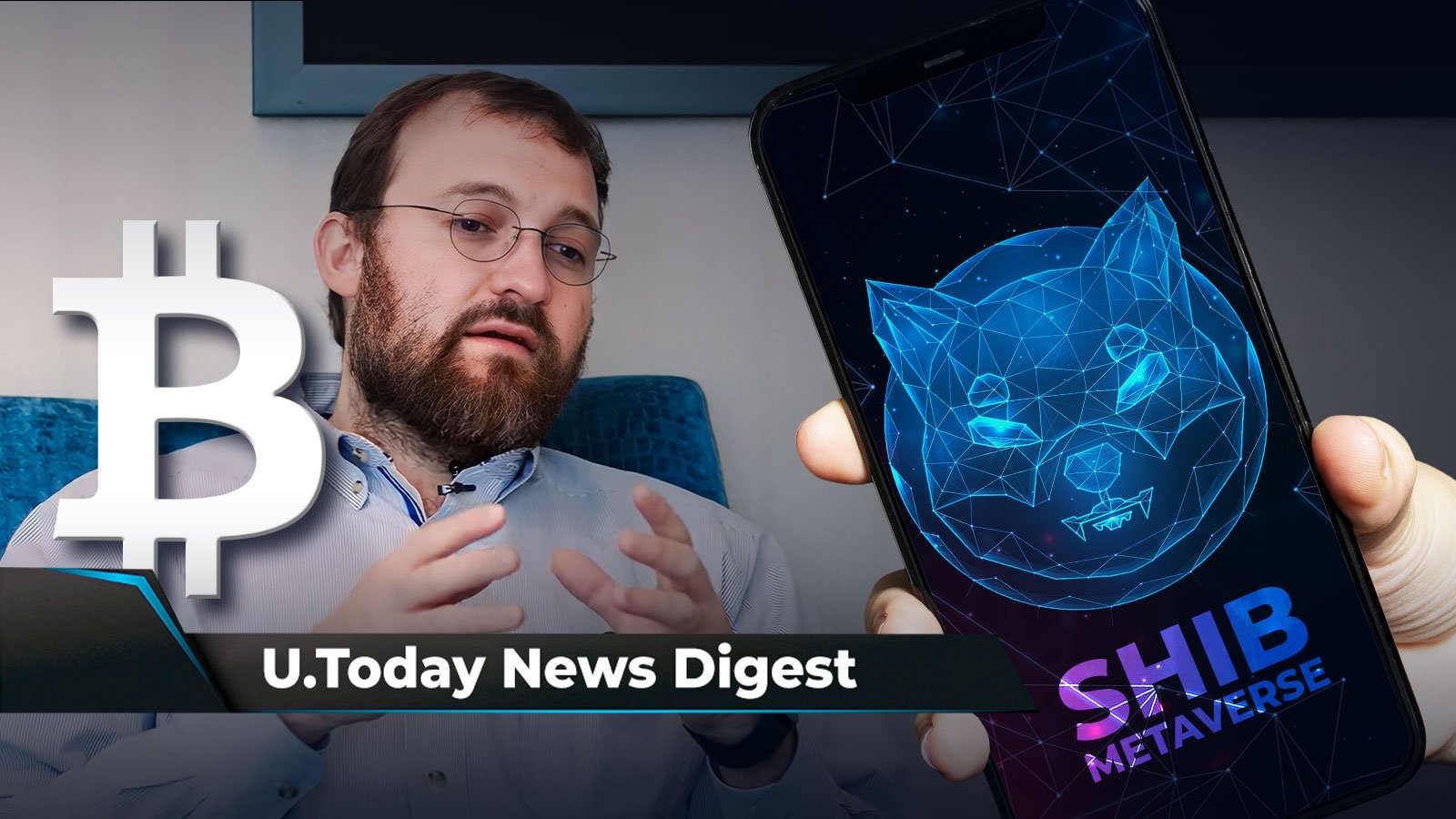 U.Today has prepared summaries of the top four news stories over the past day. Stay tuned for current crypto industry events!

Charles Hoskinson, founder of Cardano blockchain and Input Output CEO, made an astounding prediction about Bitcoin during a recent YouTube livestream. According to Hoskinson, five years from now, there will be more Bitcoin outside of the main chain than within the main chain. He believes that Bitcoin will be used by all sorts of decentralized applications, smart contracts and even nation-states. At the same time, Hoskinson complained about the "humongous" amount of power that Bitcoin uses, adding that there is no need for the energy-hungry PoW consensus algorithm as there are synthetic versions of BTC that can function on other blockchains. "Wrapped Bitcoin is Bitcoin," said the Cardano founder.

XRP may make everyone cry, this trader says

Crypto Rand, pseudonymous trader and investor with more than 300,000 followers on Twitter, has shared an optimistic post regarding the XRP cryptocurrency. He wrote that the Ripple-affiliated token could be potentially “loading a moonshot,” which would make “everyone cry.” Along with this prediction, he shared an XRP price chart showing that the token appears to have formed a symmetrical triangle. Such patterns typically form during periods of consolidation. The current trend is moving upward, which is good news for the bulls. At the moment of writing, XRP is changing hands at $0.48, up 3% over the past 24 hours and up 12% over the past week.

The team behind the Shiba Inu Metaverse has recently unveiled the art concept of "Canyon," a new digital location that will be crucial for metaverse users. As the team explained in its recent blog post, the Canyon hub will provide the full digital experience of being in the countryside or at a campsite, with rivers, canyons, mountains and other elements of "breathtaking scenery" and something similar to a "Burning Man Party Area." So far, the art concept of the hub has only been presented in black and white. In September, developers shared the art concepts of two other hubs crucial for the community and the metaverse – WAGMI Temple and Rocket Pond.

Yesterday, BabyDoge demonstrated outstanding price performance as it broke out of the local resistance level, showing some signs of an upcoming acceleration. The meme token showed a 12% return despite plunging by 2-4% every few hours. After the breakout above the 50-day moving average, BabyDoge will most likely move toward the 200-day moving average, considering the unlikelihood of a "1 day rally." The trading volume suggests that the asset appears to have all the support necessary for a significant price surge. The only thing that might cause the asset's price to decline from this point would be a rise in selling pressure from retail or short-term investors. 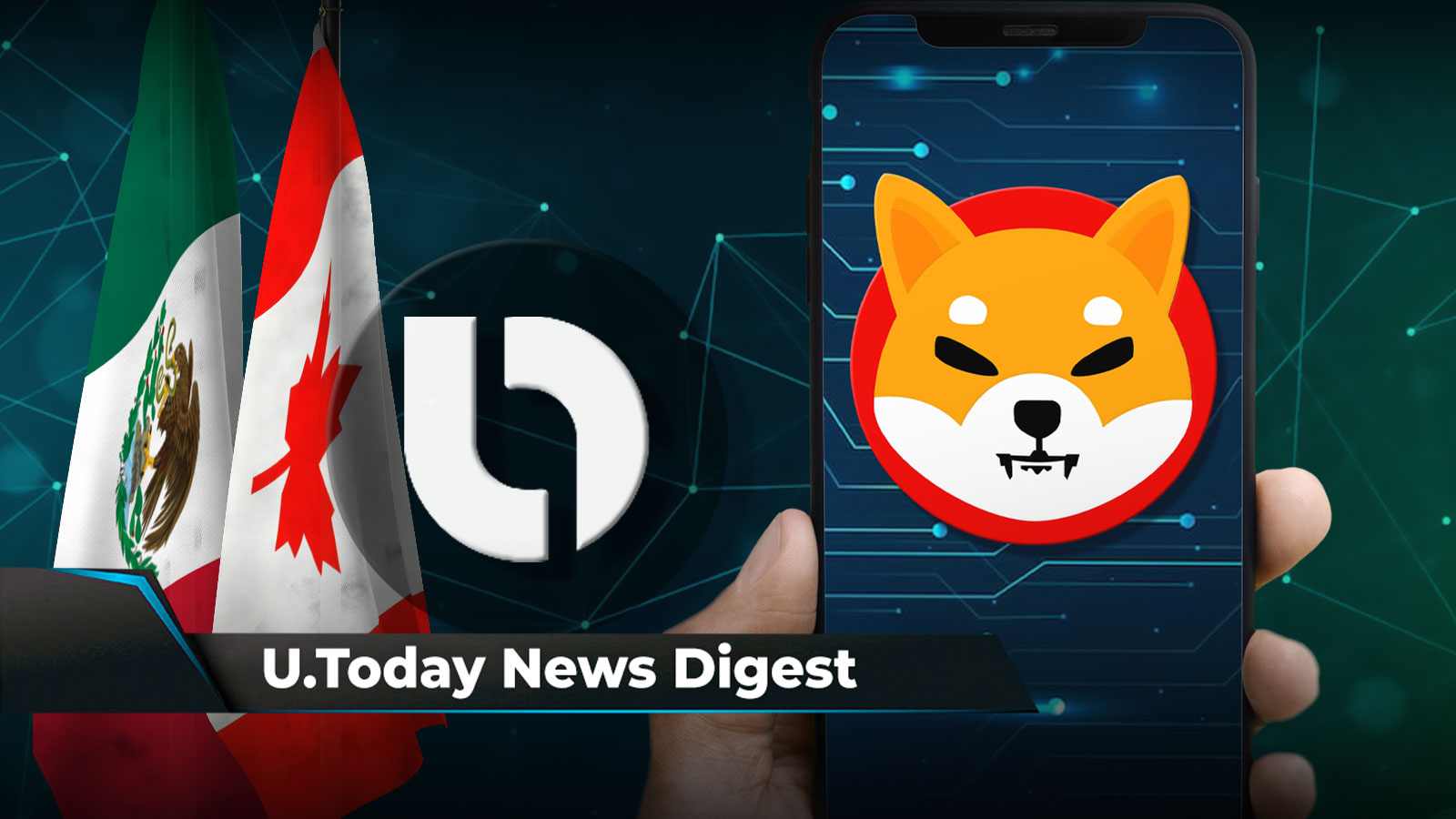 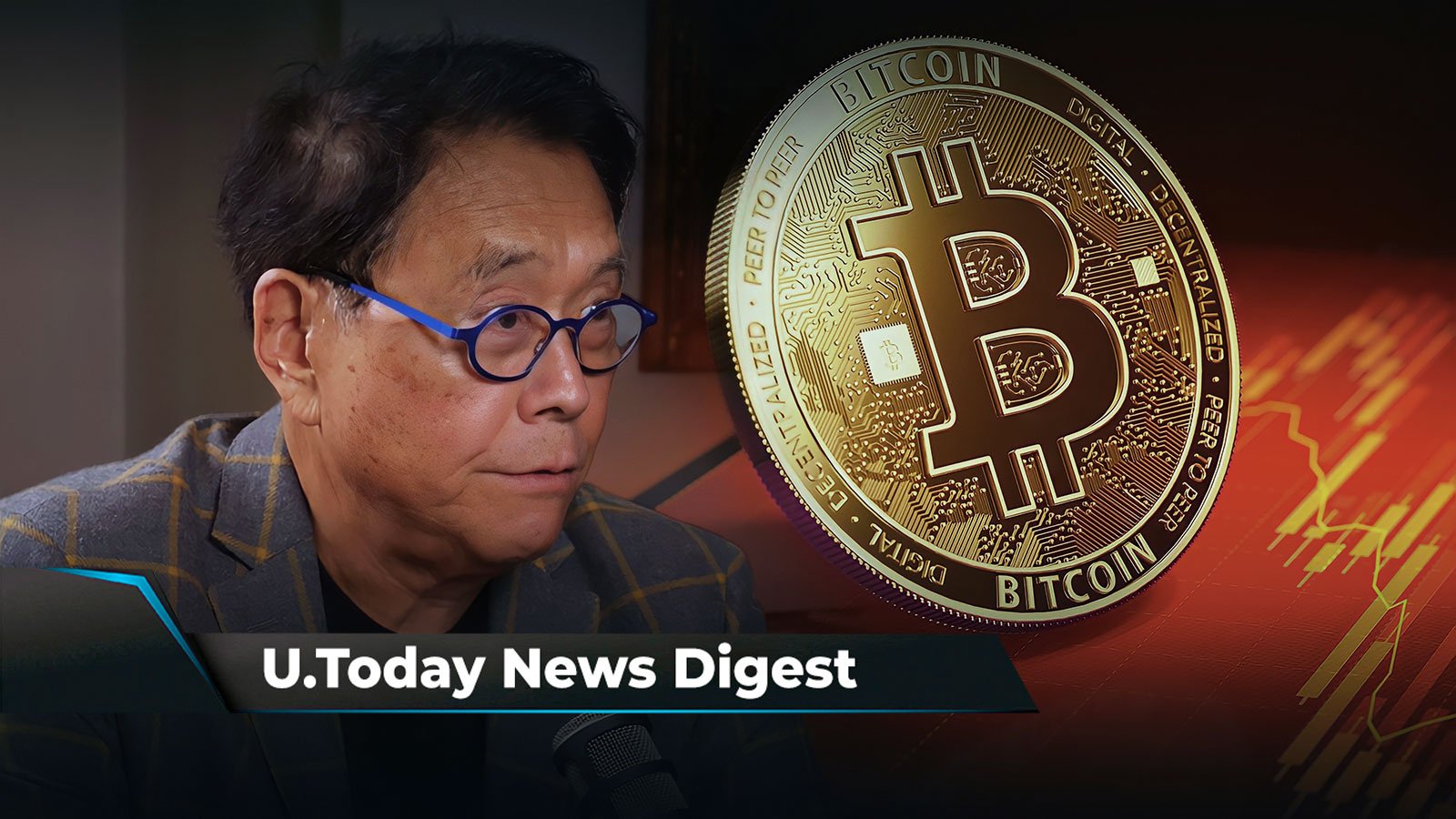 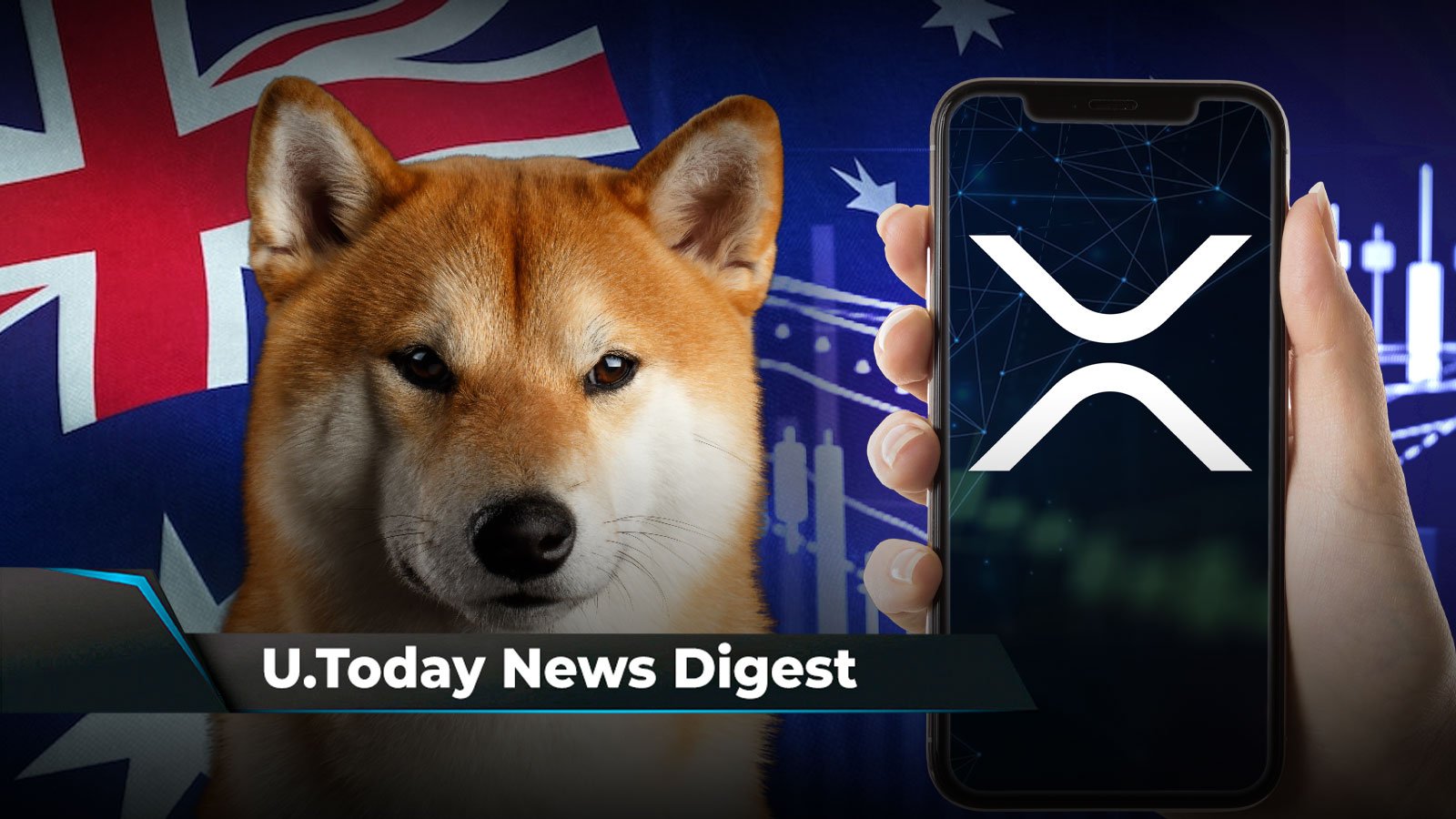