Is Cardano Expanding? Charles Hoskinson Is Working on “Something Really Cool” in Papua New Guinea 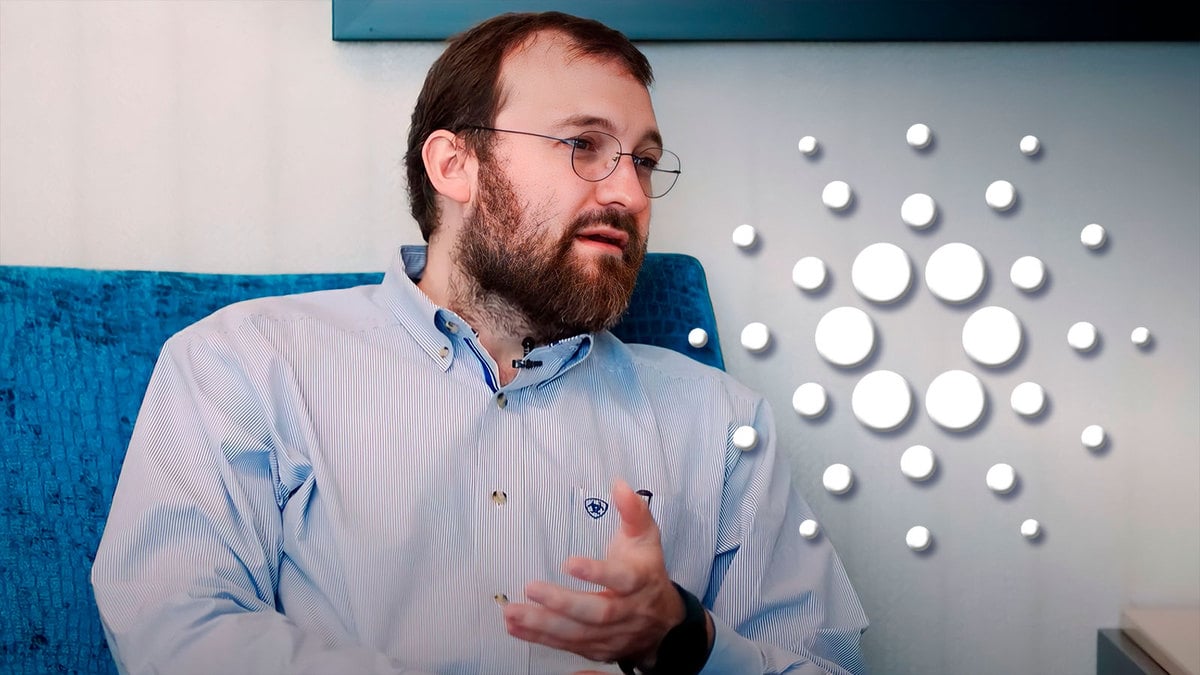 Creator of Input Output Global, the company which built Cardano blockchain, Charles Hoskinson has used his Twitter handle to say that he is currently in Papua New Guinea, “working on something really cool”.

Hoskinson did not specify what exactly he is working on there but from past experience, it could be a new Cardano project.

Who's in Papua New Guinea? Working on something really cool there— Charles Hoskinson (@IOHK_Charles) September 9, 2022

New Guinea may become another Africa for Cardano

Nearly a year ago, in October 2021, crypto mogul and mathematician Hoskinson undertook a tour around Africa, in which he visited several countries to make public speeches and support Cardano-based innovative projects on that continent.

In his “pan-African tour’, as he referred to it, Hoskinson visited several African countries, including Nigeria and Zanzibar, met with presidents and high-ranking politicians and businessmen.

Since then, Cardano has participated in investing in several African blockchain and fintech startups via Adaverse, an ecosystem accelerator built by Cardano to provide support to crypto startups in Africa. Among them was Afriguild, a local blockchain gaming guild and decentralized autonomous organization (DAO).

Afriguild then announced that its intention was to attract around 100 million Africans into crypto and Web3.

Overall, Hoskinson believes that in the near future Africa will become a continent with the highest blockchain and crypto adoption with lots of wealth generated from those.

As reported by U.Today recently, Cardano participated in an $11 million investment round into African fintech firm Pezesha focused on microfinance and affordable loans to local SMEs. 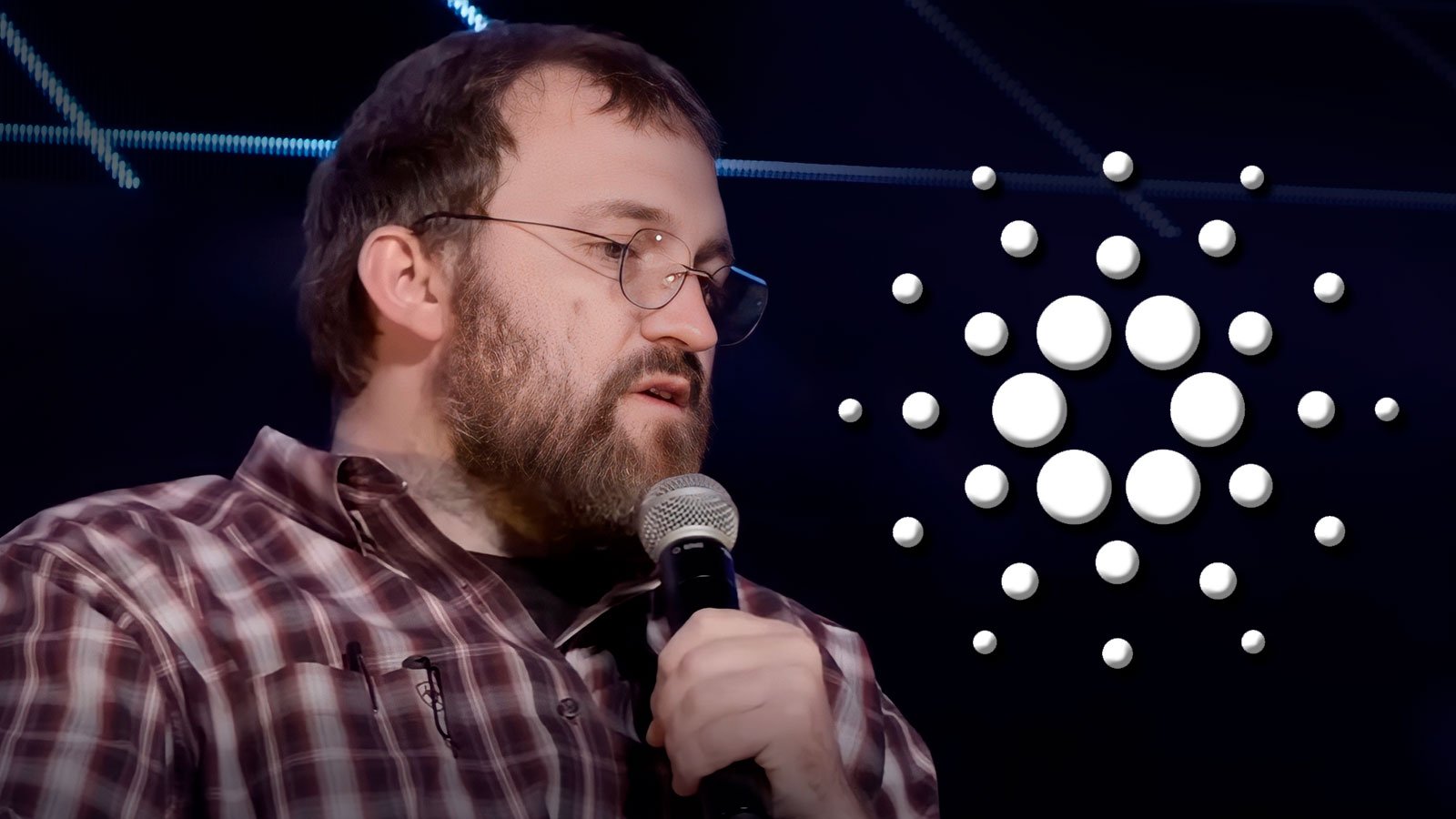 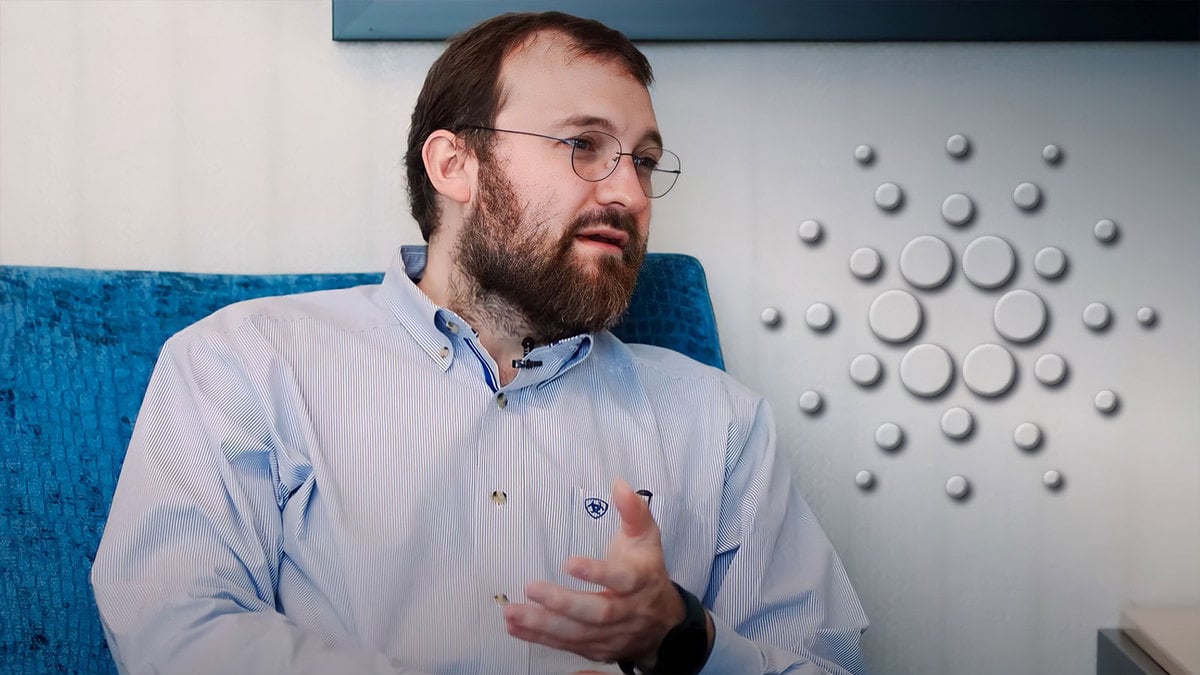 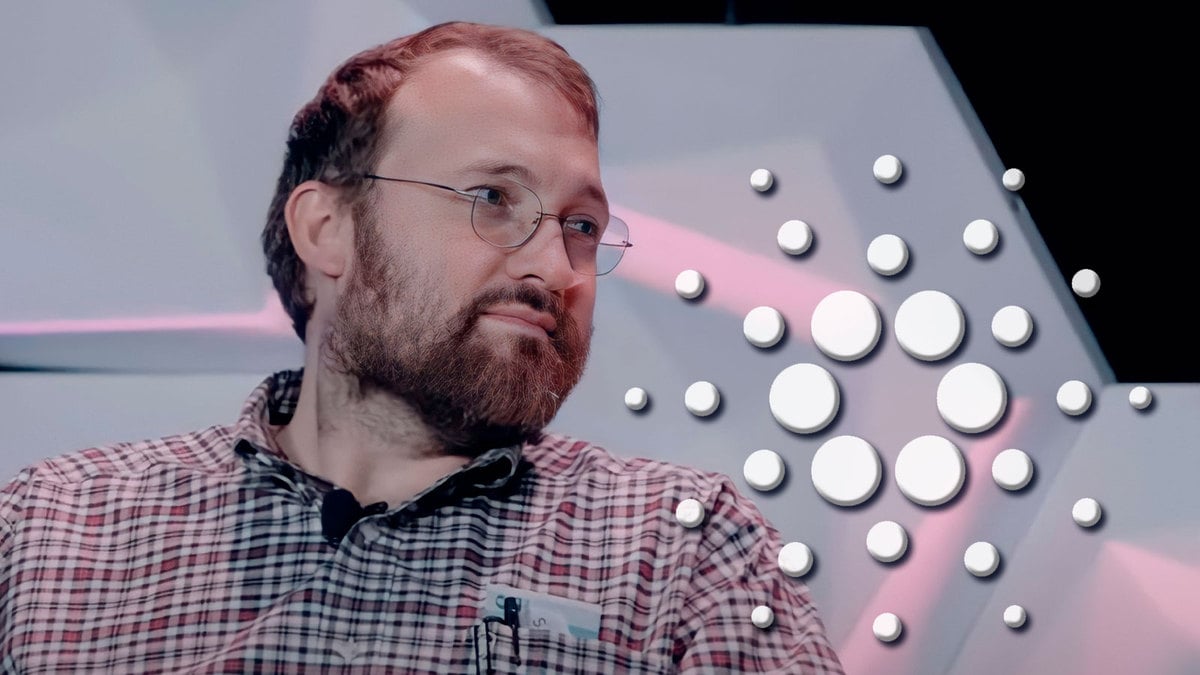