Cardano Drops Below $0.5, Here's Where Next Support Is 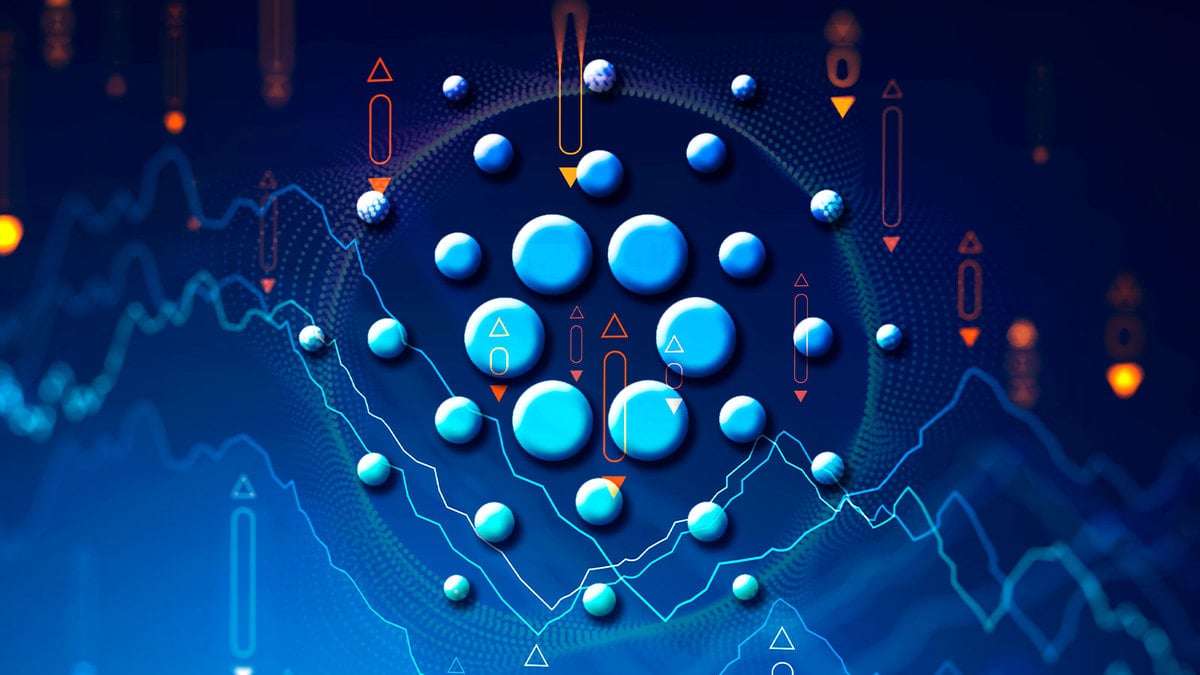 Following the aforementioned correction on the cryptocurrency market, Cardano faced an increase in selling pressure, losing more than 11% of its value in the last three days. As for now, traders are looking for the next support levels to trade at.

Unfortunately, the extremely bearish scenario is more than a possibility if ADA does not manage to hold above the $0.5 price level considering the lack of support below it.

The $0.4-$0.45 support range is not only a psychological level as traders were already using it as an accumulation point, which caused at least two short-term reversal rallies for ADA. Considering the improving sentiment on the cryptocurrency market, the next bounce might be "the one" that will launch the cryptocurrency directly in the reversal.

Despite the local correction, ADA still moves in a local uptrend, which means that nothing is yet predetermined for the 15% rally we saw for the last few months.

U.Today previously reported that Cardano is facing issues with releasing the Vasil hard fork in a previously announced timeframe. The main reason is that the update needs more testing for a smoother launch. The news was the catalyst for the correction of ADA.

Luckily, the Vasil delay is the only ‌negative event that has happened with Cardano for the last few months. The delay aside, the development activity on Cardano is still on a top level compared with other networks. Recently, Charles Hoskinson added, "Sometimes you just have to let people build beautiful things regardless of how long it takes," most likely referring to Cardano's slow but steady development process. 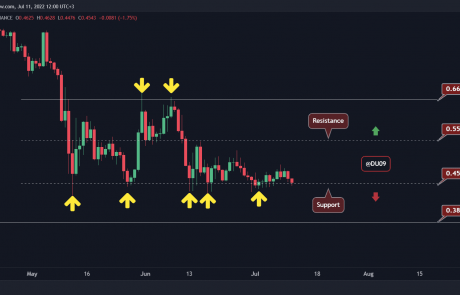 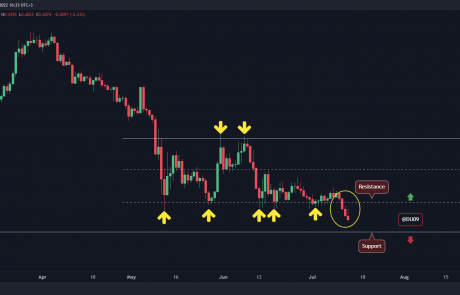 Cardano Price Analysis: ADA Crashes by 7% and Loses a Critical Support, What’s Next?