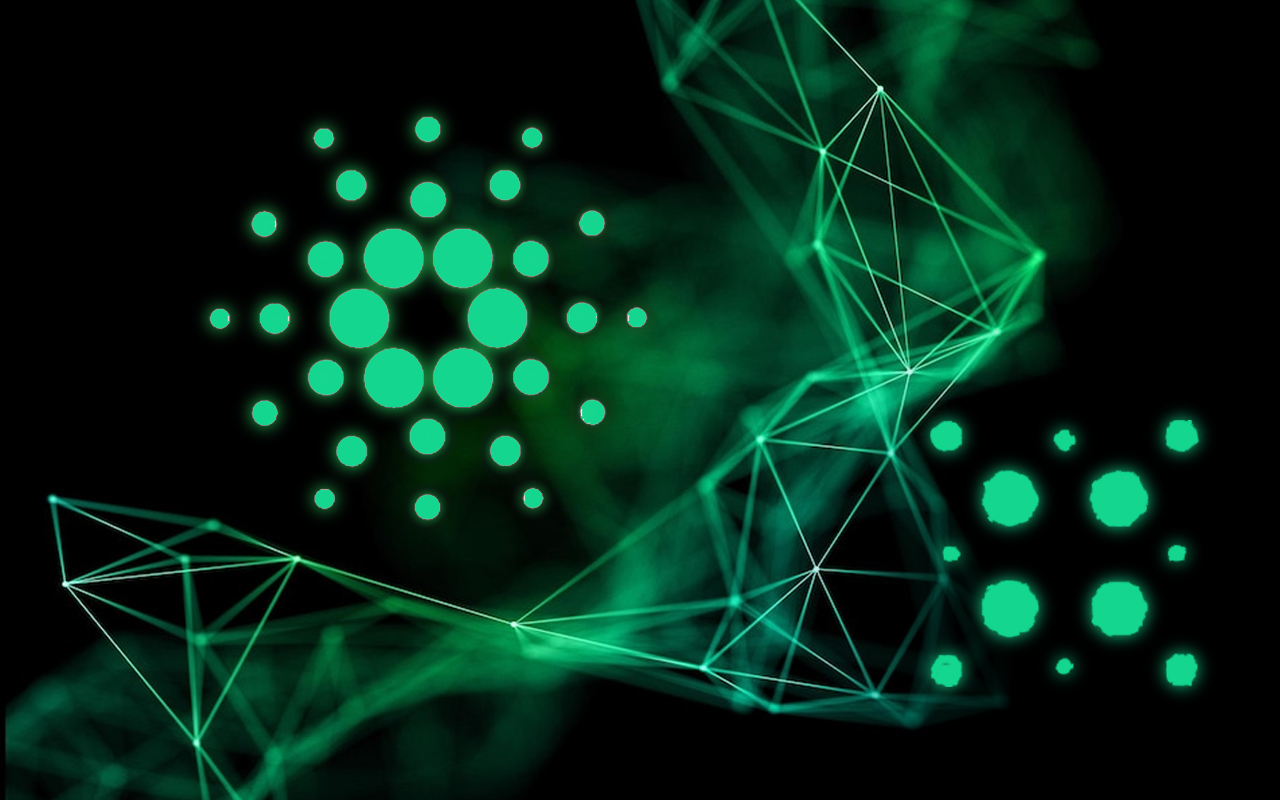 ADAX, a Cardano-based DEX, launches a new version on testnet as ADAX V2 goes live. ADAX is a custodial and order-book-based decentralized exchange that fits into Cardano's unique architecture. For decentralization and to assure rapid and seamless transactions for all users, the DEX includes smart contracts written with Plutus.

ADAX DEX V2 is officially live on the Testnet!Follow the link to access and play around: The team will continue to work on improvements in the coming days and our Community feedback is always super welcome!#ADAX #Cardano #BuildingOnCardano — ADAX PRO (@adax_pro) May 31, 2022

Currently, Cardano has a total value locked of over $144.42 million, ranking 31st among DeFi chains. Contributing to Cardano's TVL are dApps such as MinSwap, SundaeSwap, Wingriders, ADAX pro and MuesliSwap.

Now you can bridge $IAG over Ethereum<>Milkomeda<>Cardano and $USDC (now active). Tomorrow we will provide support to $USDT, $WBTC, $WETH and others. Stay tuned. Everyone welcome to #Cardano !!#Cardanocommunity welcomes you with open arms— Iagon (@IagonOfficial) May 31, 2022

Now, for another announcement: Shortly after announcing support for USDC, the Iagon team says it hopes to add support for USDT, Wrapped Bitcoin and Ethereum. In the past week, the IAGON Ethereum-Cardano token, built to enable the conversion of ERC-20 IAG tokens to CNT IAG tokens, went live. The purpose-made bridge was created so that tokens on different blockchains (Ethereum and Cardano) could interact.

Expectations continue to be in place for the Vasil Hard Fork as June finally arrives. The mainnet hard fork proposal deadline has been set for June 29.

It’s June. It’s the month of Vasil. Testnet is live on #Cardano in the upcoming days. Mainnet at the end of June. Vasil Hard Fork is a big deal for Cardano. It will improve the scalability and usability of the network $ADA— Carolin Taling (@carolintaling) June 1, 2022

At the time of publication, ADA was trading down nearly 7% at $0.60 as traders pulled in profits. ADA rose impressively after hitting a low of $0.44 on May 27. ADA subsequently rallied to highs of $0.689 on May 31 before it retreated.

Ahead of the much-anticipated hard fork event, the Cardano network has now seen the minting of over five million NFTs. According to pool.pm data, the number of native assets issued on the Cardano blockchain is presently 5,019,030, with 54,986 distinct minting policies. 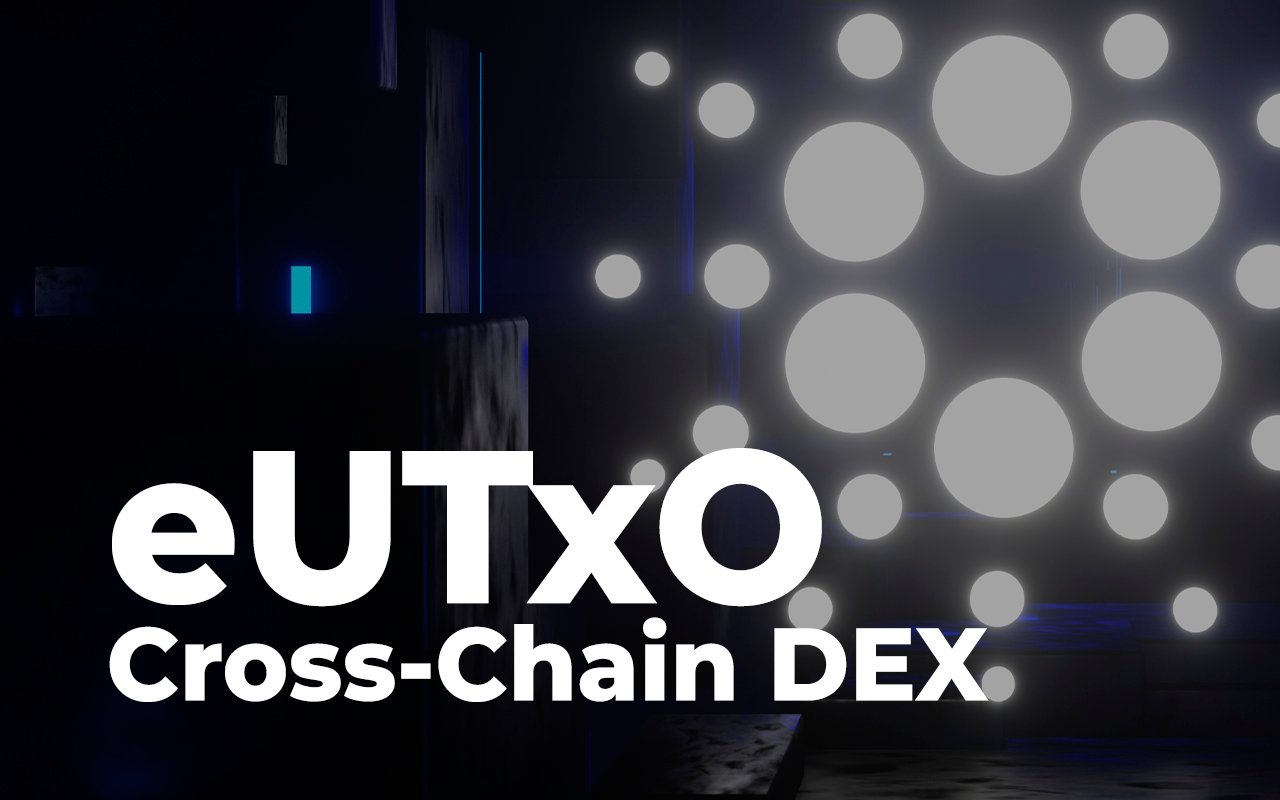 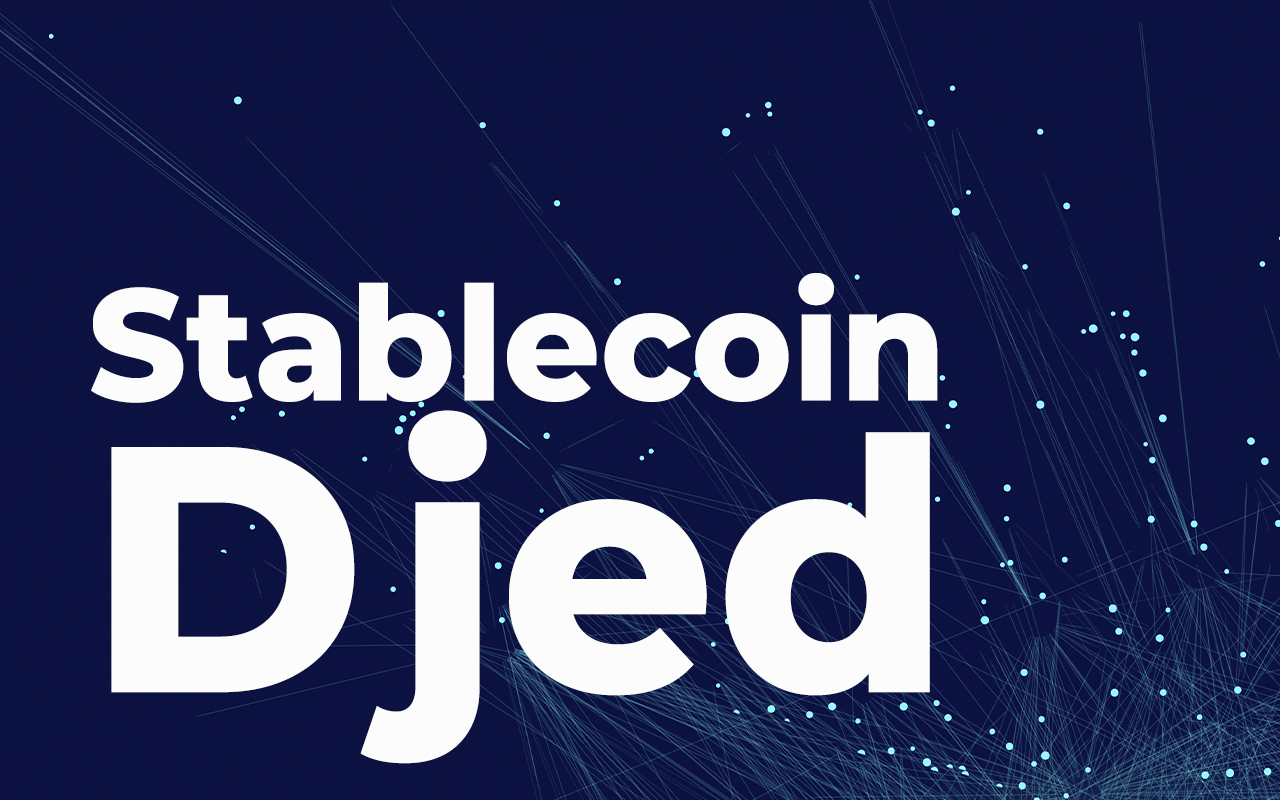 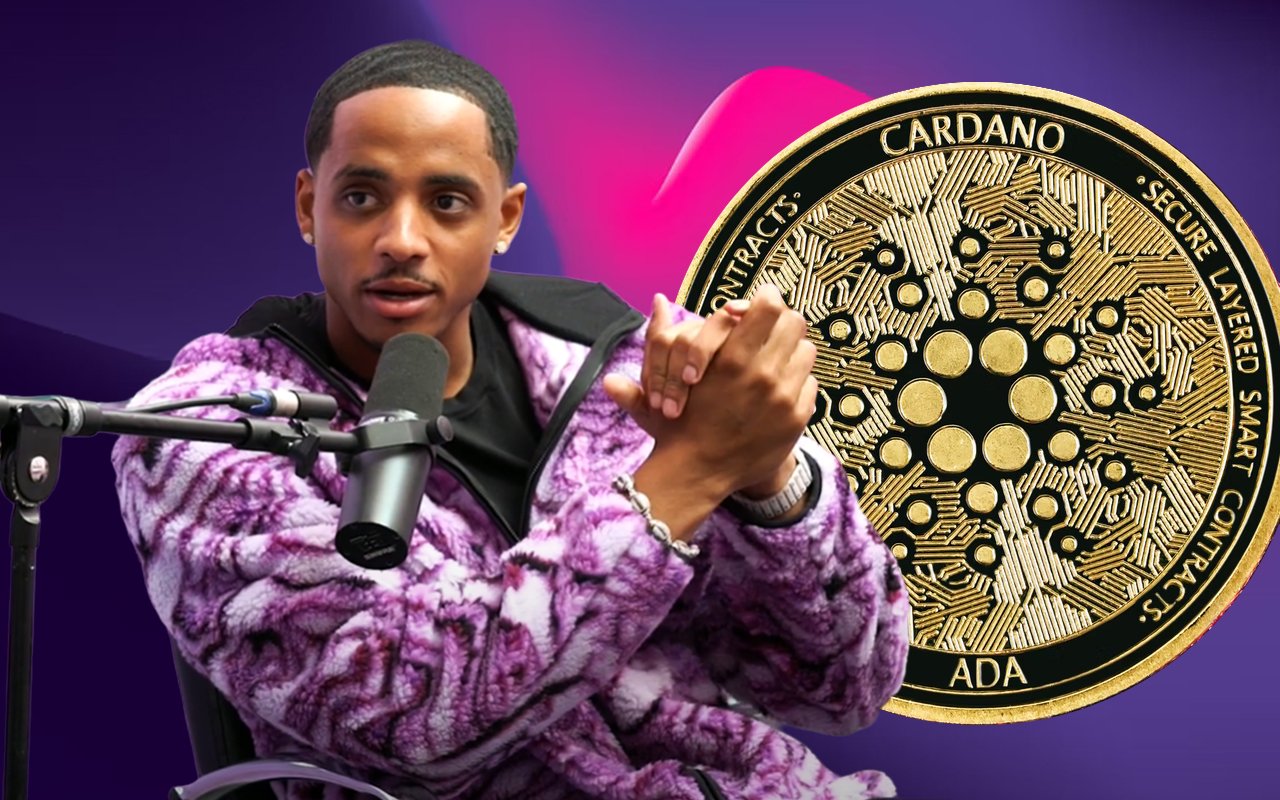