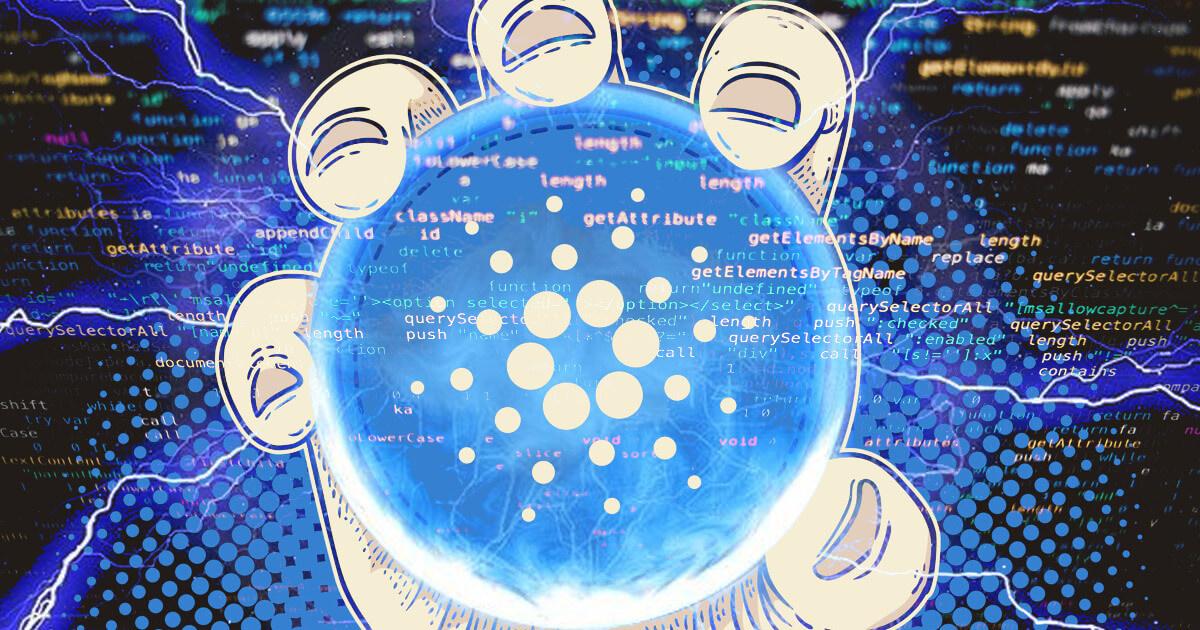 🧵 (1/n) It's important to point out today that the #Cardano #Testnet is **catastrophically** broken due to a bug in Cardano Node v 1.35.2. This was the version that we had previously been told was "Tested and Ready" for the Vasil Hardfork. This bug was only discovered…— Adam Dean (@adamKDean) August 18, 2022

According to Dean, the bug was discovered in a node previously said to be “tested and ready.”

Dean continued that the bug created incompatible forks and reduced chain density. The bug was discovered by an on-chain investigation by Cardano Operator supporters’ pool, ATADA Stakepool, and Pooltooll.

Dean highlighted how most of the operators had upgraded “to 1.35.2 on testnet to simulate a Vasil HFC event,” leading to version 1.35.3 not being in sync with the chain.

According to Dean, version 1.35.3 is now being tested on “two ‘new’ testnets that do not have a block history like testnet (having gone through all previous Cardano HFC events there) or a simulation of multi-node-version blocks on the chain.”

Dean mentioned that the “rushing” of the Vasil hard fork makes him uneasy. He added that the Cardano network was close to hitting a “nuclear rock.”

He is requesting Input Output engineering department and Charles Hoskinson to deploy the appropriate Disaster Recovering tools as disclosed during the testnet launch.

Charles Hoskinson has responded to the community’s reaction to news of the bug in the testnet version 1.35.2.

It's bizarre and alarmist seeing these videos floating around that things are being rushed with 1.35.3. The code in question has been thoroughly tested for months by everyone including SPOs. The code that was an issue on the testnet has been removed.— Charles Hoskinson (@IOHK_Charles) August 19, 2022

According to Hoskinson, the noise surrounding the stake pool operators’ upgrade is bizarre, adding that “the code that was an issue on the testnet has been removed.”

Hoskinson said the community could still decide to delay the launch of the Vasil hard fork but wondered if that decision would be worth it for Dapp developers.

Meanwhile, some Cardano community members have not taken Hoskinson’s comment properly, but Hoskinson urged them to upgrade their nodes to version 1.35.3.

Cardano’s Vasil upgrade has been delayed twice. Hoskinson had revealed that the testing had uncovered three separate bugs, with the development of three new software versions. 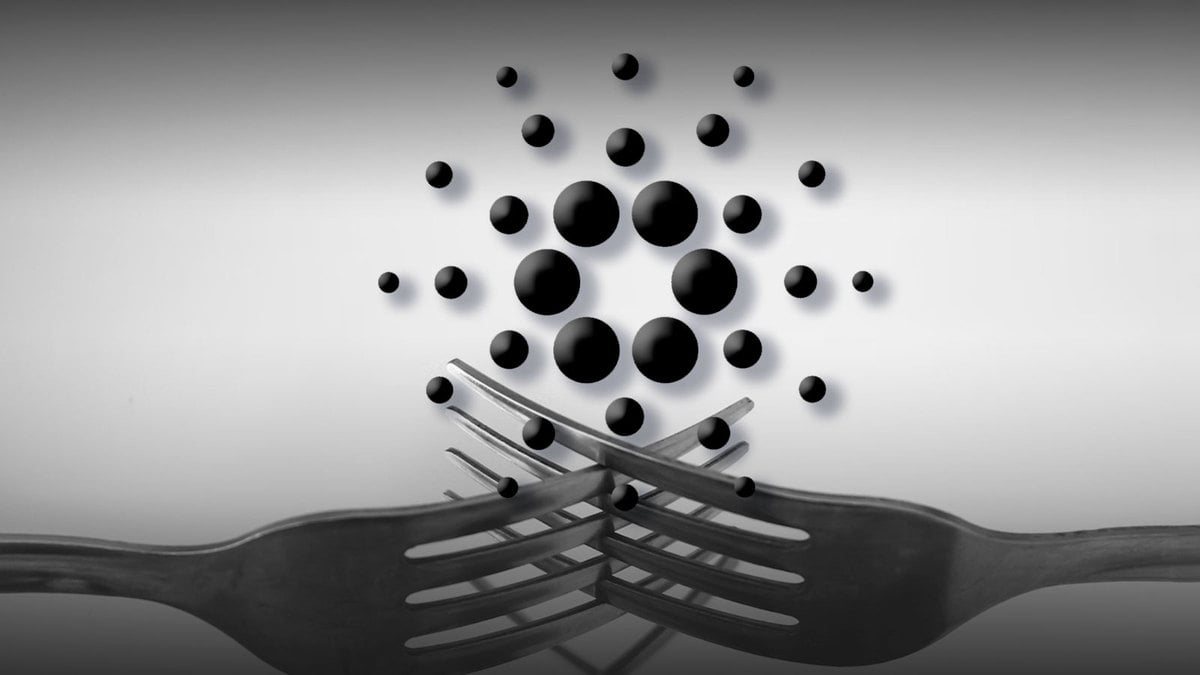 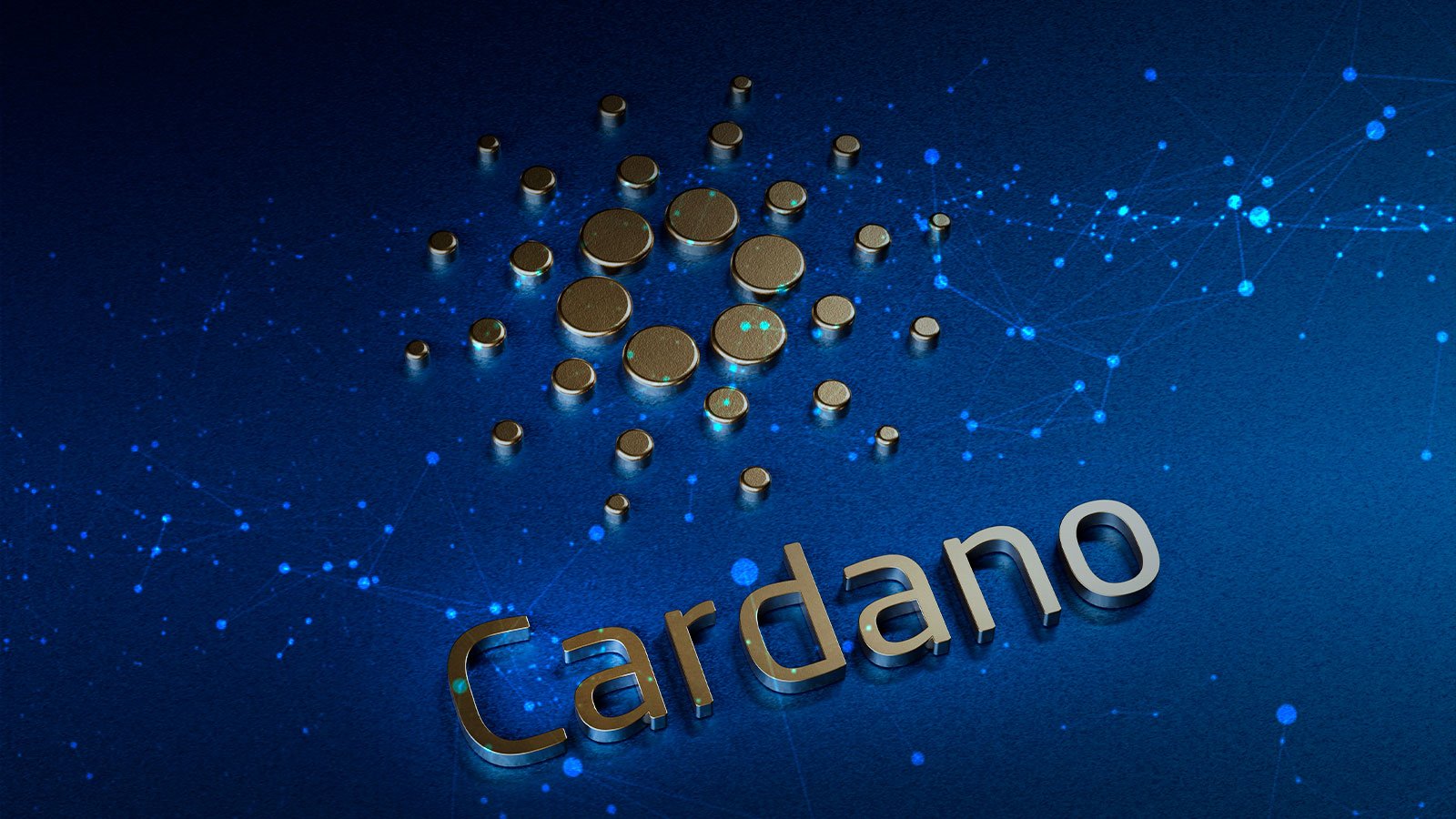