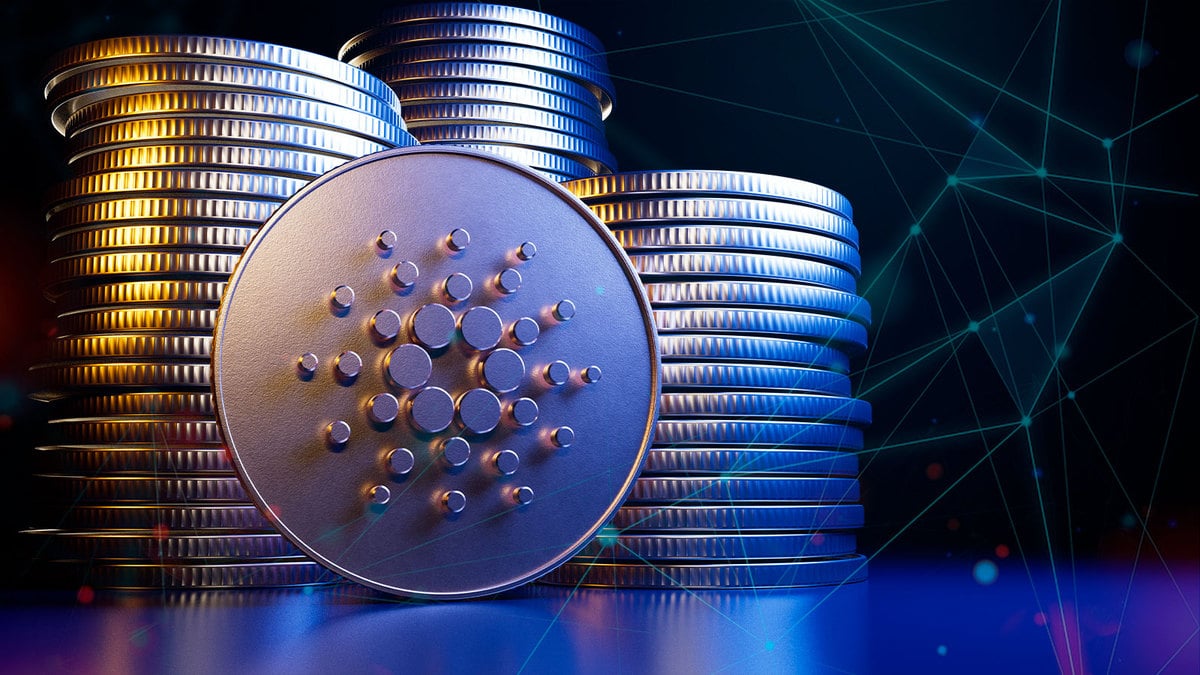 The Cosmos-Cardano Bridge, powered by Peggy 2.0 and Sifchain, an omni-chain DEX on Cosmos that allows swapping, staking and bridging between Ethereum and Cosmos, is currently in development.

COSMOS CARDANO BRIDGECoincidentally, I have mentioned in a tweet that @Cardano needs a bridge to another ecosystem, and the @cosmos - Cardano bridge supported by @sifchain was released right after. Let’s discuss about this bridge.🎉#bridge #cardano #cosmos — Cardano Daily (@cardano_daily) August 3, 2022

The cross-chain bridge technology will serve as the seminal bridge deployment between Cosmos and Cardano (via its EVM-compatible layer), and it hopes to unlock new cross-chain opportunities between these two ecosystems. Cosmos is often dubbed the ''internet of blockchains," hence the move for its interoperability with Cardano.

As it stands, it seems as if "security’’ would be at the forefront of the project's mission following the recent Nomad Bridge hack.

According to Cexplorer, network usage for Cardano spiked by as much as 95% on Aug. 3, following the utilization of its blockchain capacity. This may be due to several addresses interacting with the network following recent events in the crypto space, such as the latest Solana multi-million wallet hack.

Cardano has faced significant criticism in the past, most of which concerned its comparison to a ghost chain. However, Cardano continues to post ghost chain-disproving numbers.

The number of Plutus scripts on Cardano has surpassed the 3,000 mark, per data from Cardano Blockchain Insights. 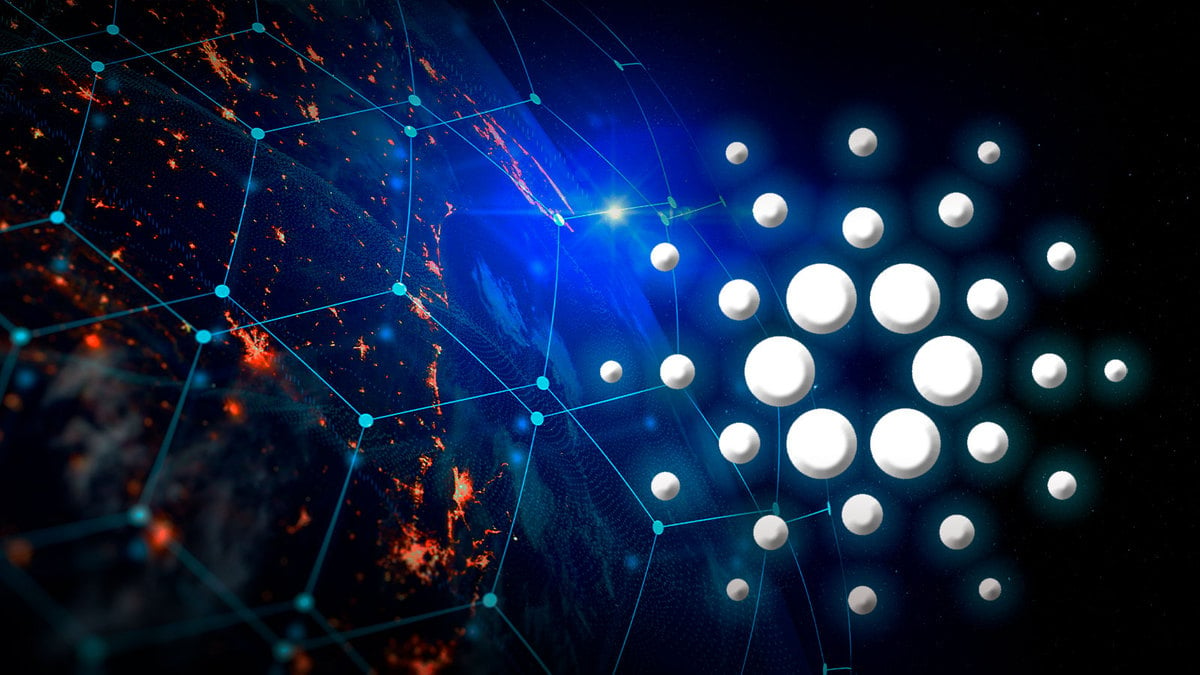 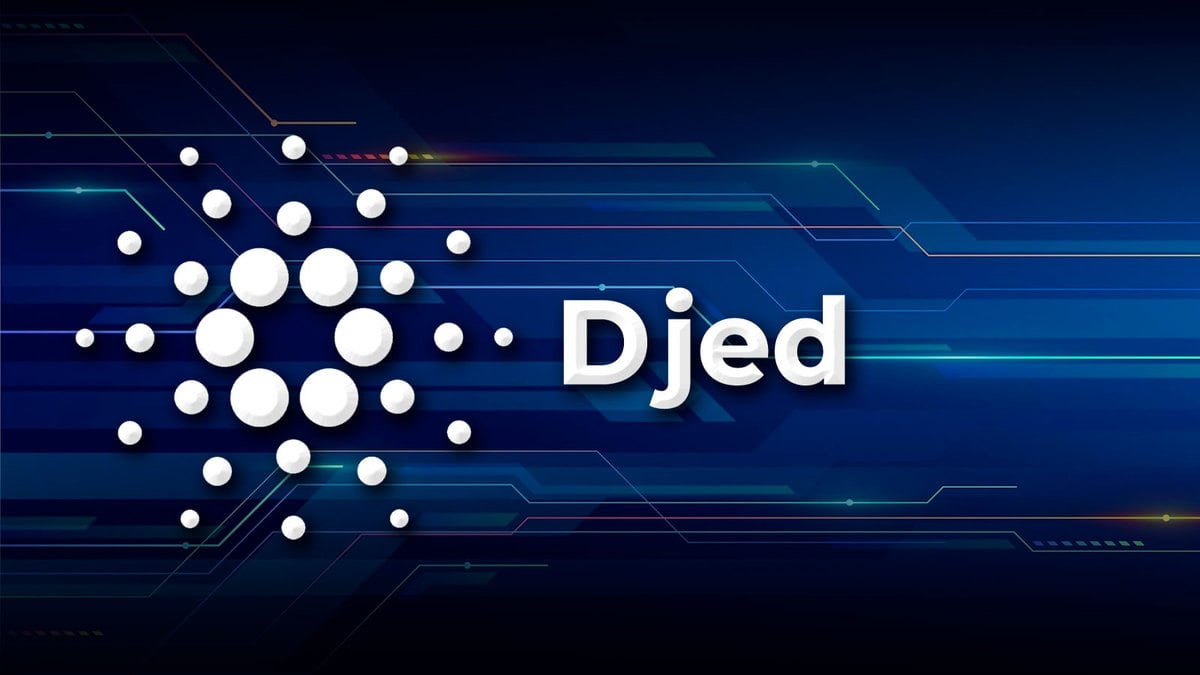 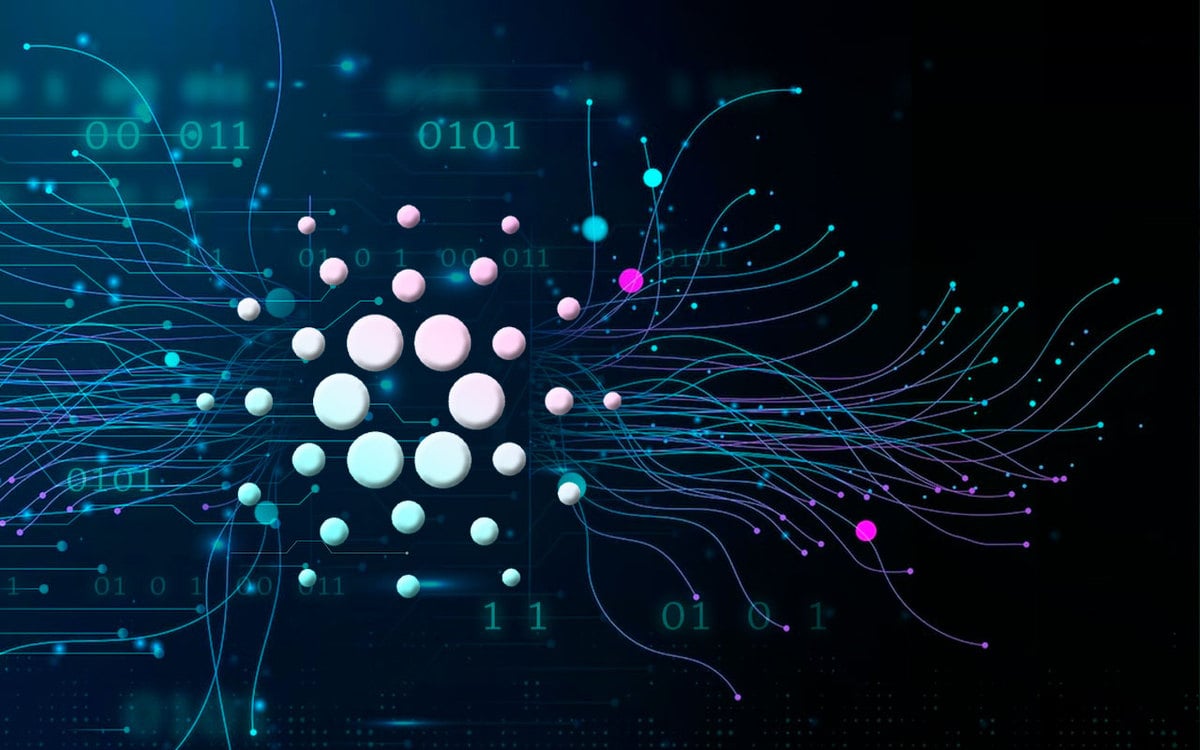