Cardano: Is ‘Anti-Vasil’ hype overpowering ADA? The answer lies in… Cardano [ADA], the eighth-largest blockchain in the world has enjoyed huge attention from developers. According to data harvested from GitHub, Cardano registered the highest level of daily developer activity in 2021. The year 2022 also painted a similar picture with development activity in the fore. However, ADA’s price didn’t quite showcase the same scenario.

The ongoing bear market has directly affected a majority of tokens within the crypto family. But, Cardano’s native token seems to be the number one pick when it comes to witnessing losses.

Recently, Cardano saw the least amount of unique addresses interacting on its network in a year. On top of this, sentiment on social platforms fell to a four-month low as seen in the tweet below.

📉 On this #bearmarket slide, #Cardano is seeing the least amount of unique addresses interacting on its network in a year. On top of this, sentiment on social platforms has fallen to a 4-month low. When $ADA spikes again, #FOMO should return quickly. — Santiment (@santimentfeed) June 27, 2022

Despite the hype around the Vasil Hardfork, ADA couldn’t quite register any gains. Both in terms of price and on-chain metrics.

Well, Vasil is the newest planned change to the Cardano network. The hard fork upgrade serves to vastly increase the performance of a network already leading the market. The three main proposals covered in the hard fork are specifically designed to serve developers, providing them with several new ways to code dApps and smart contracts faster and more conveniently.

In terms of price action, ADA suffered a fresh 4% correction as it slid under the $0.5 mark. Even volumes have been relatively weak regardless of the hype. The current picture points toward low accumulation at recent levels.

In addition, Cardano’s supply held by whales metric revealed a significant amount of outflows in the last 24 hours. Thus explaining why the price failed to secure enough upside.

Cardano, unfortunately, has maintained this trend for quite some time now. Even though the network recorded an uptick on the development front, prices didn’t reciprocate the same. This could mean that Cardano now awaits for the entire crypto market to rise. Only after which, ADA could see a much-needed uptick.

Until then, ADA and supporters might have to wait and remember those good old days. 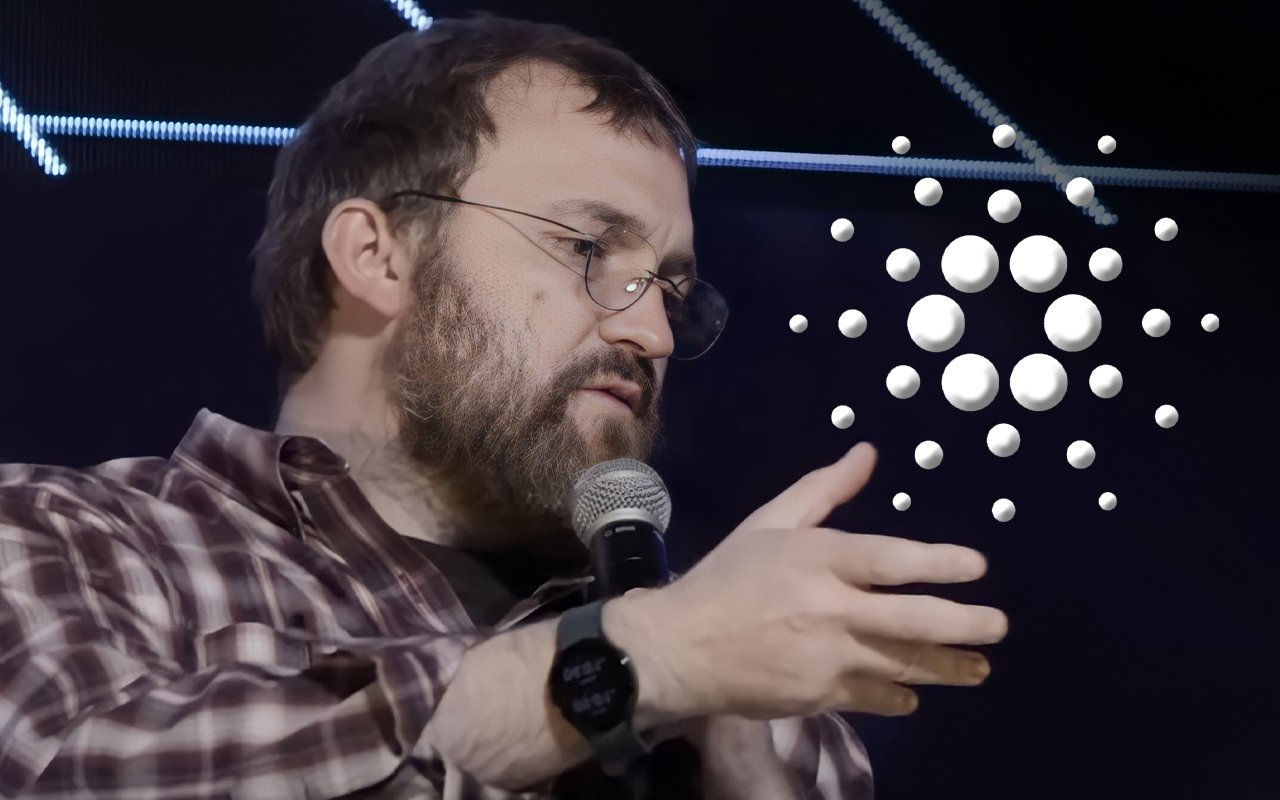 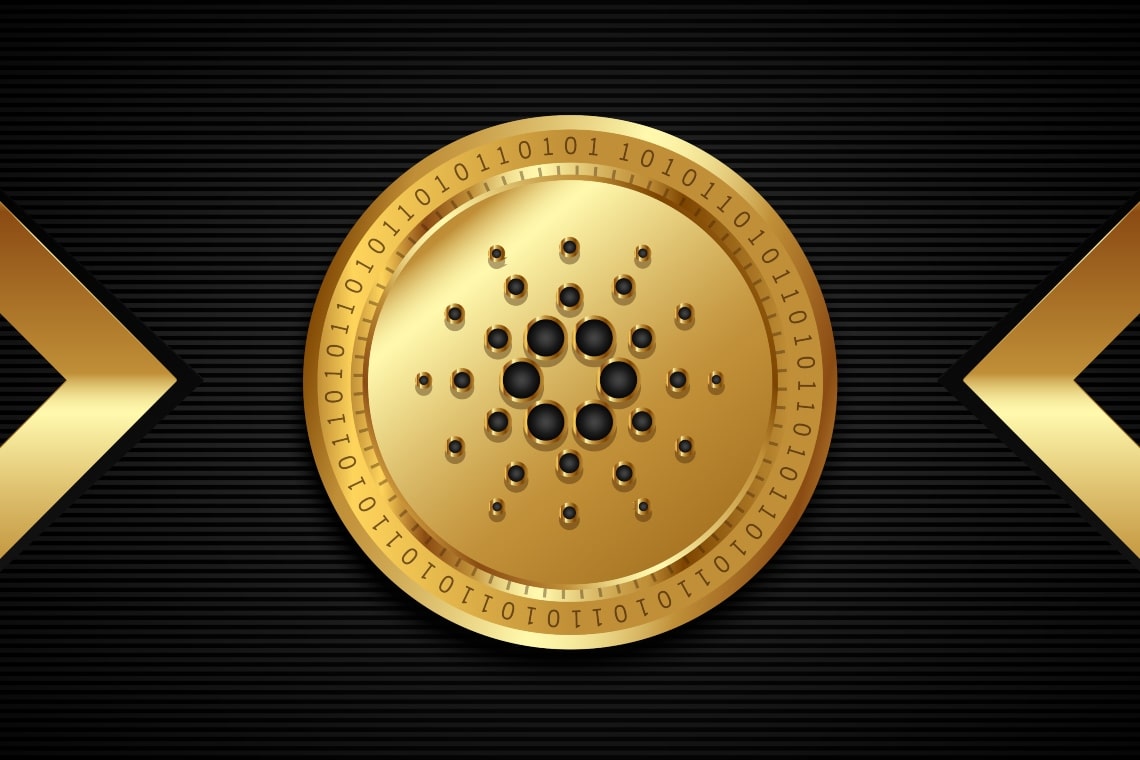