Cardano (ADA) Receives Long-term Bullish Feature As 70.6% Of the Market Cap Is Staked 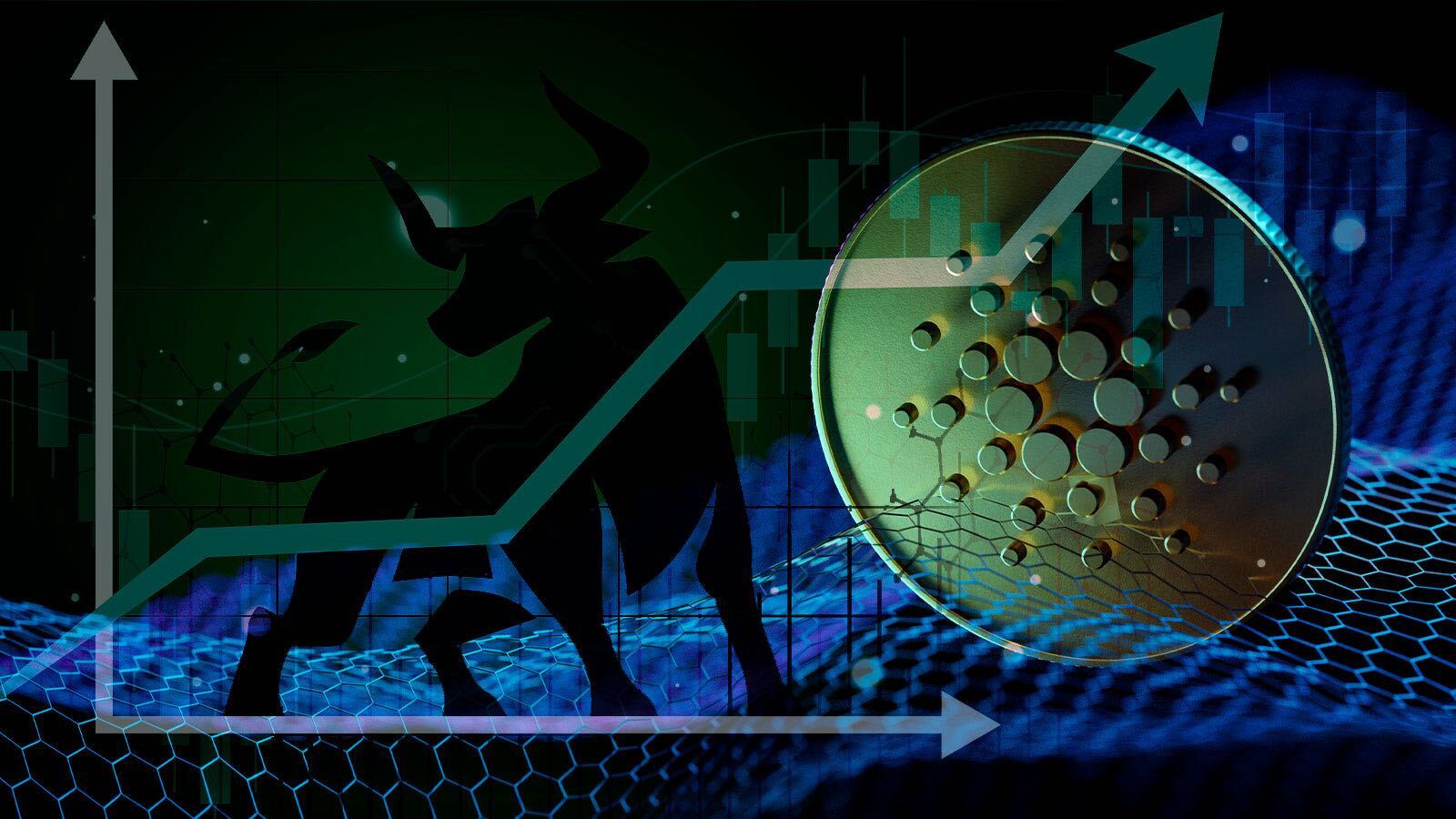 CoinRank, an informational and statistical portal dedicated to cryptocurrencies, has prepared a ranking of the top 15 coins in staking by market capitalization. Cardano, the subject of this news, closes the top three. The Input Output project led by Charles Hoskinson has ADA tokens worth 70.6% of its market capitalization locked in staking, which amounts to $12.3 billion.

First place, without surprise, went to Ethereum (ETH), with $21.3 billion out of the entire capitalization staked in anticipation of the blockchain's transition to the PoS consensus. Despite the upcoming upgrade to Ethereum 2.0, the percentage of coins blocked off to participate in the transition is only 10% of the market cap. Second place went to Solana (SOL), with 75.5% of capitalization, or $15.5 billion deposited in staking pools.

Why is this bullish for Cardano in the long term?

In fact, there is no secret here for those who are ardent supporters of the IOHK and Hoskinson approach. Cardano's founder initially positioned the project as a PoS blockchain, and all of Cardano's long-term prospects were so obvious at first.

The PoS model, in theory, is an ideal model for the democratic structure of a crypto project, where the impact of a minority with a large number of coins on the entire ecosystem is much lower than in PoW. This fact attracts more mid-level investors to a crypto project and this, in turn, increases the number of active users of the coin. In addition, the large share of ADA in staking indicates the desire of Cardano investors to profitably save the token. Given that this share is equal to 70.6% of the entire market capitalization of the project, we can say that this mechanism and the interest received suit them so much so that they are in no hurry to get rid of their ADA.

In this way, staking provides ADA with solid support and strengthens the foundation of the token. When the foundation is strong, you can build without fear. 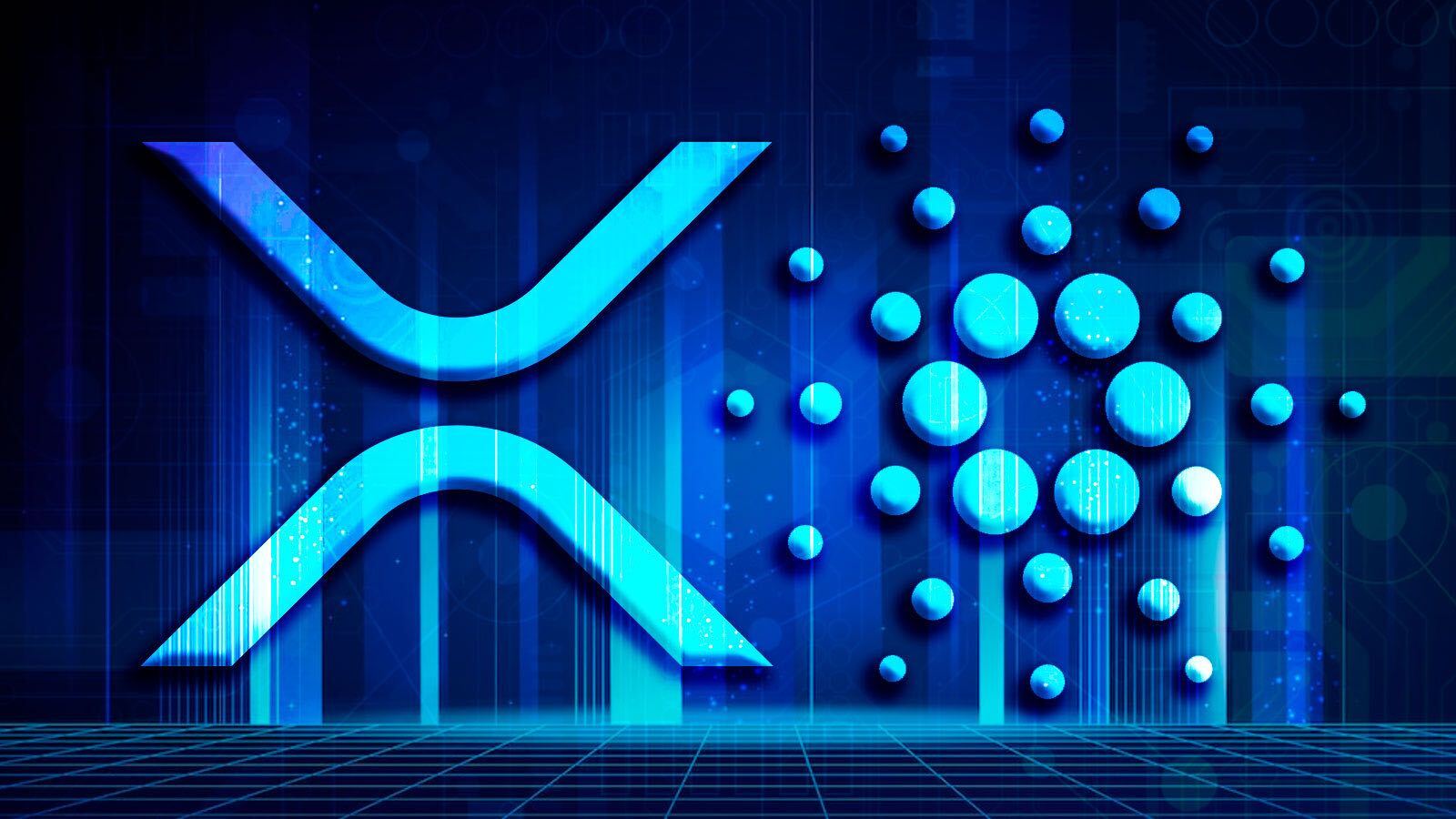 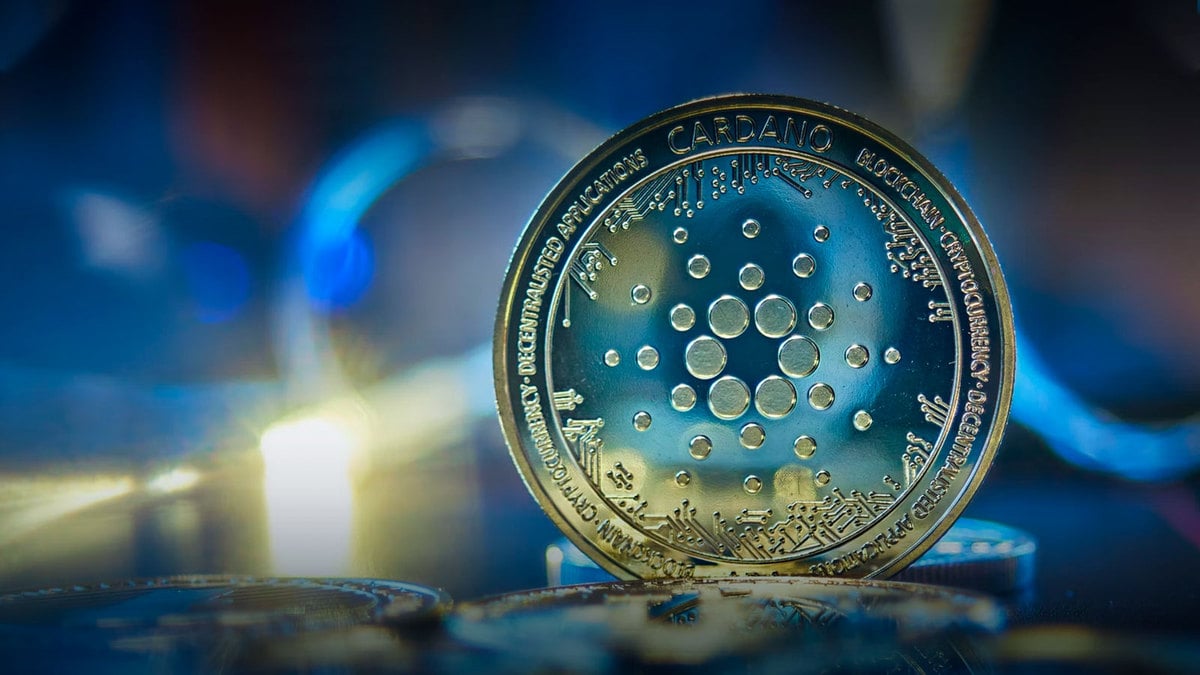 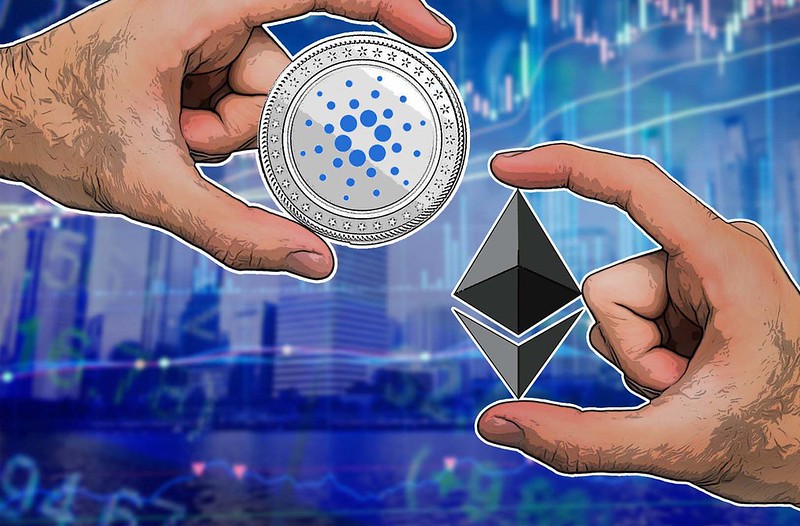