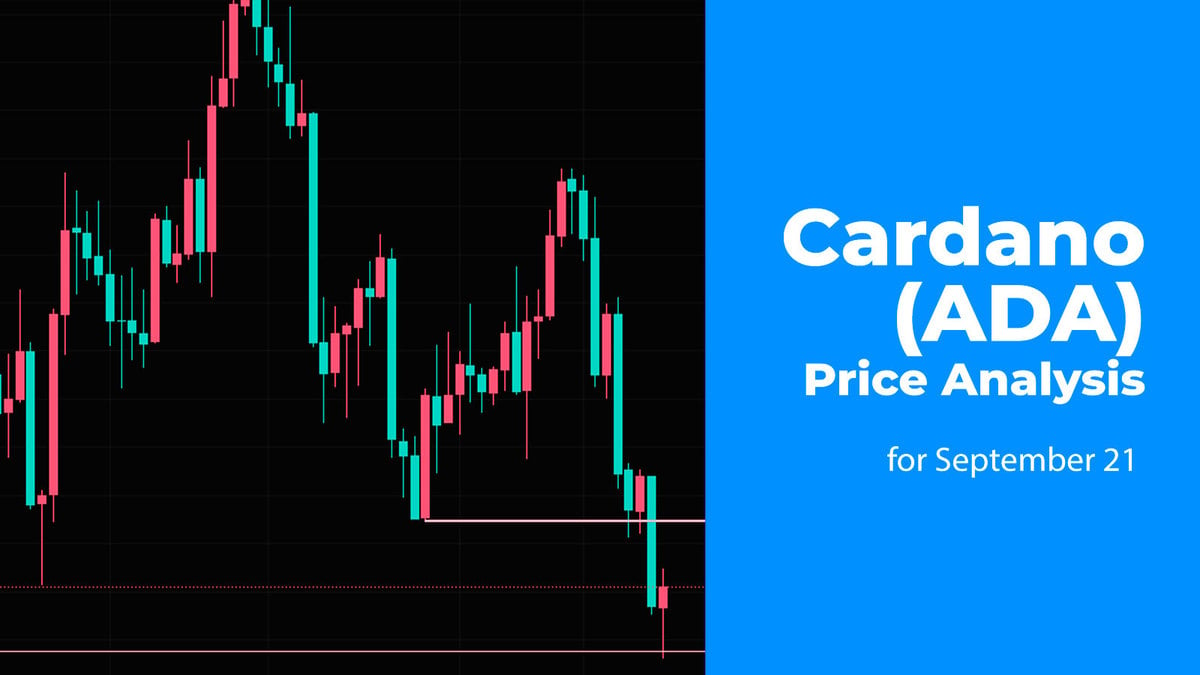 Bulls are back in the game, according to the CoinMarketCap ranking. 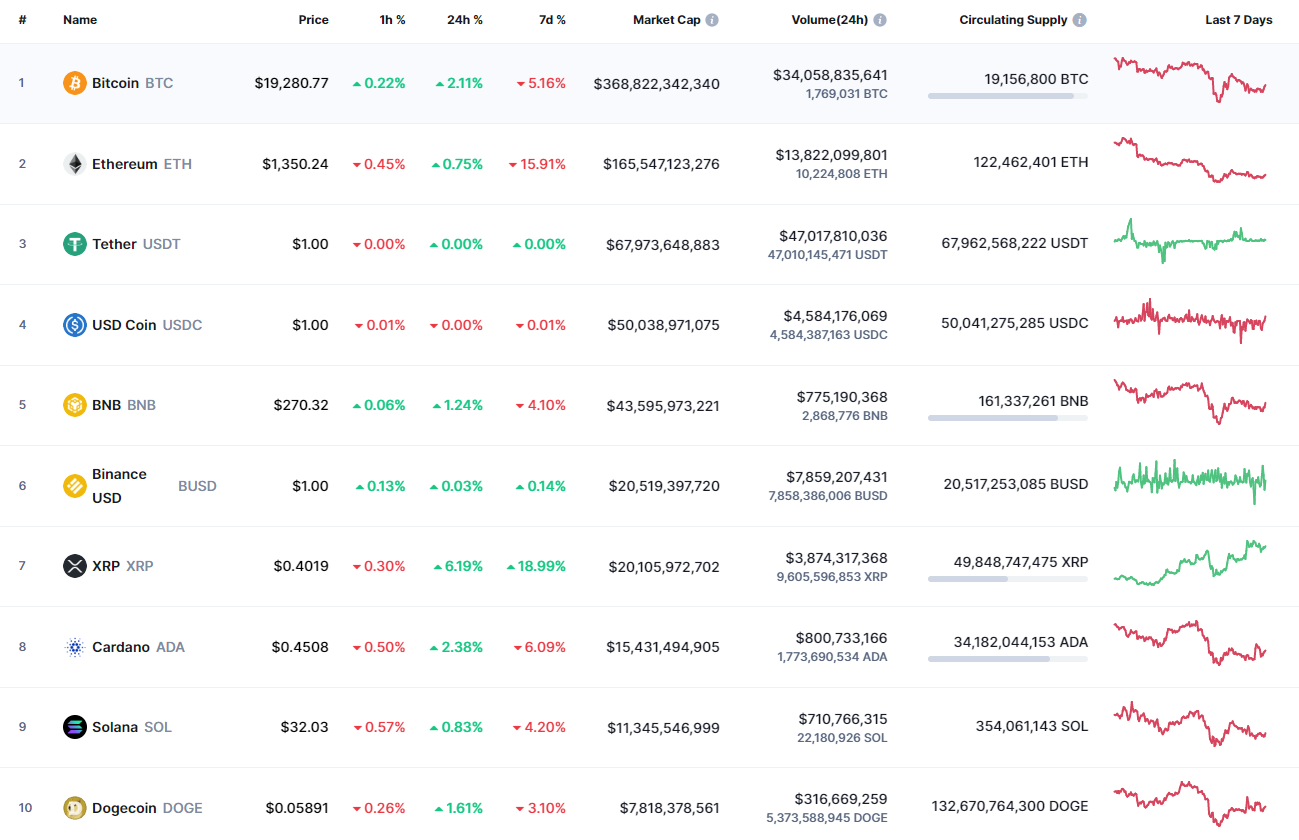 Cardano (ADA) has followed the bounceback of Bitcoin (BTC), going up by 2.38%.

On the local chart, Cardano (ADA) has bounced off the hourly support level at $0.4417 against the increased volume, which means that buyers have the efforts in place for a slight rise. If the growth continues to the resistance at $0.4574, the upcoming day may also become bullish.

On the longer time frame, the situation is unclear, as buyers have not accumulated enough power for a rise despite today's growth.

One can make any price projection based on a possible further rise only when the rate gets back to the $0.48-$0.49 zone.

The same situation can be seen on the weekly chart as bears' pressure remains relevant as the price gets closer to the support than to the resistance. If the drop continues to the important $0.40 mark, it might generate a sharp decline to the $0.35 zone. 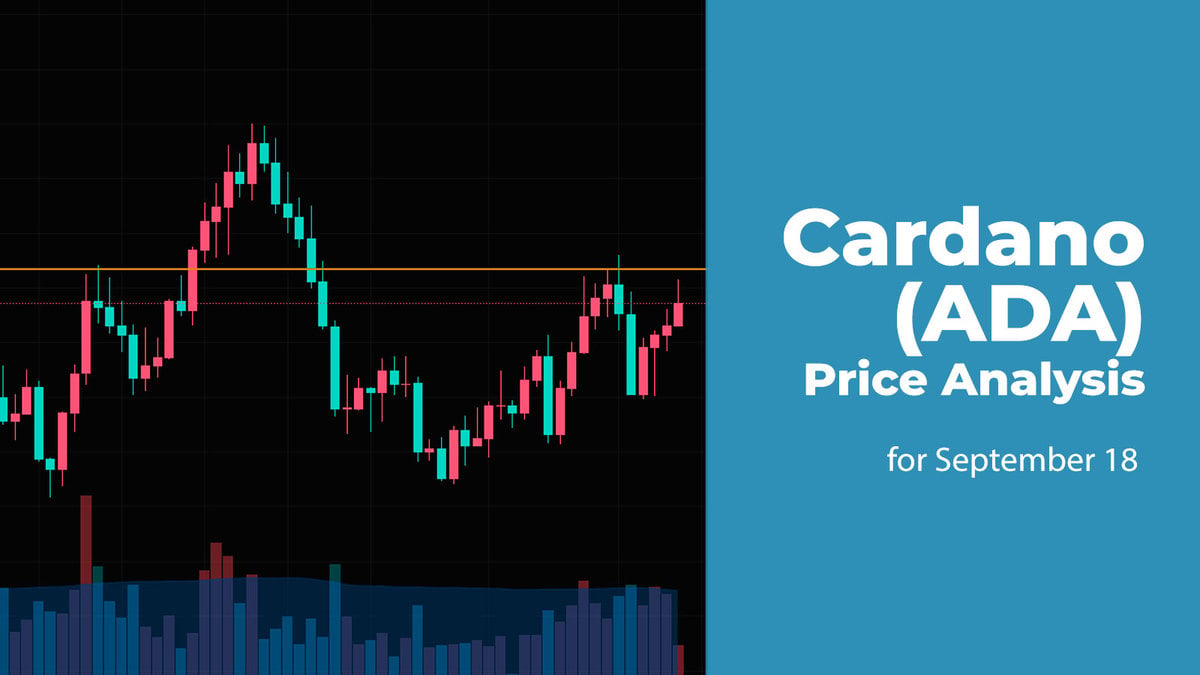