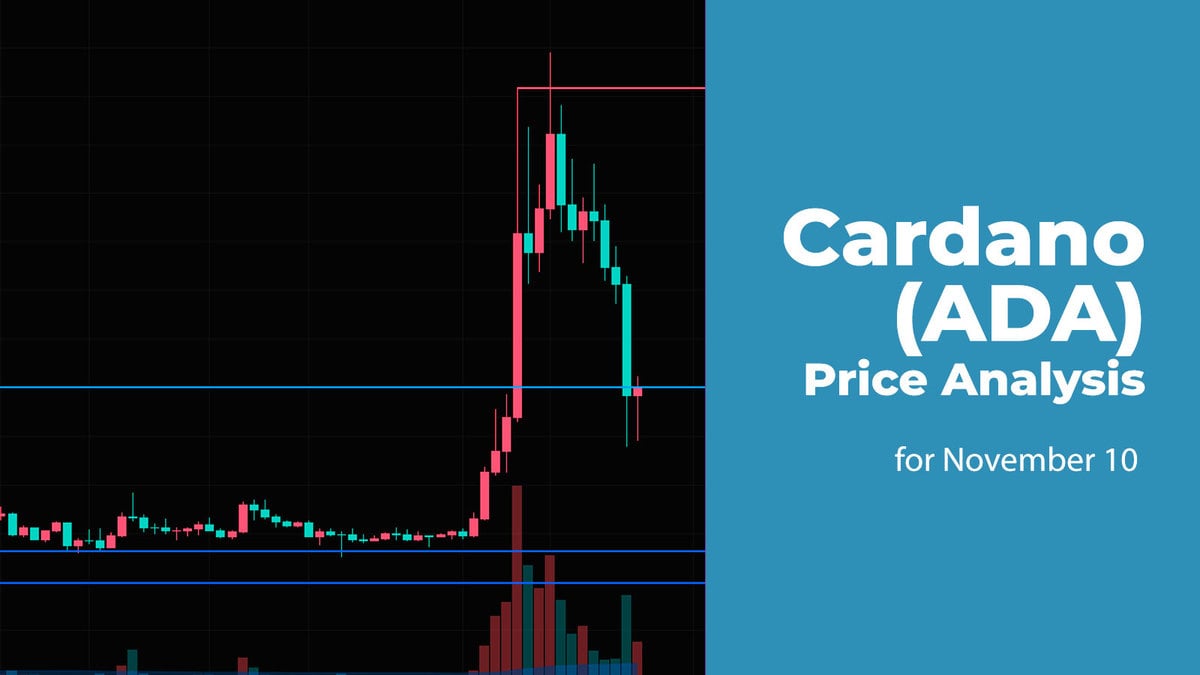 The cryptocurrency market might have reached the oversold zone, according to the CoinMarketCap ranking. 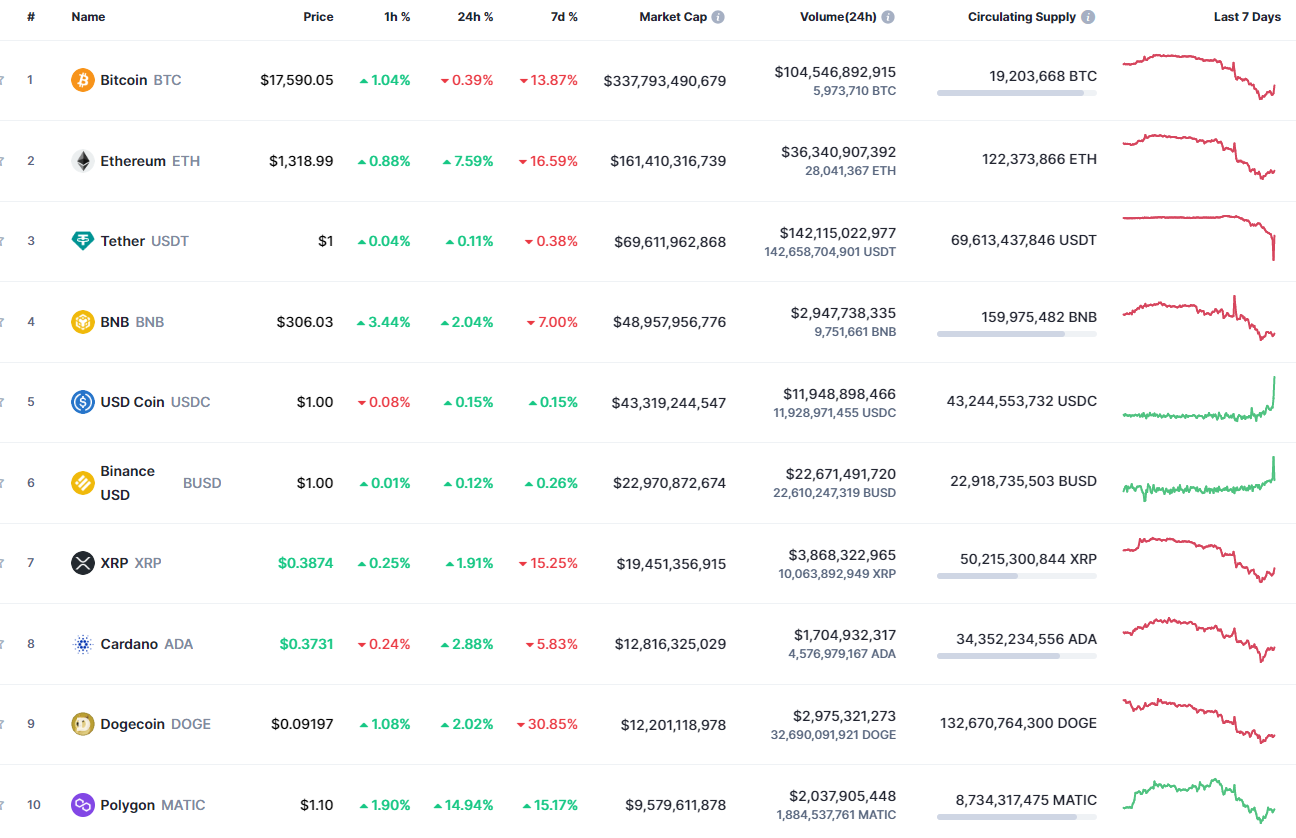 Cardano (ADA) has followed the bounce back of most of the other coins, going up by 2.88%.

On the local time frame, Cardano (ADA) has found the local bottom at $0.31, followed by its false breakout. Thus, the rate has also broken the resistance at $0.3586, which means there is a high possibility of a further rise tomorrow if sellers do not seize the initiative.

From the technical point of view, Cardano (ADA) is trading similarly to Ethereum (ETH) as the bar is also about to close higher than yesterday's peak at $0.3766. In this regard, the correction may continue to $0.40, where buyers might face the first resistance.

On the daily time frame against Bitcoin (BTC), Cardano (ADA) might start to realize the accumulated energy if the candle fixes above the BTC 0.00002072 mark. All in all, it might be a prerequisite for a midterm rise to the closest resistance level at BTC 0.00002214. 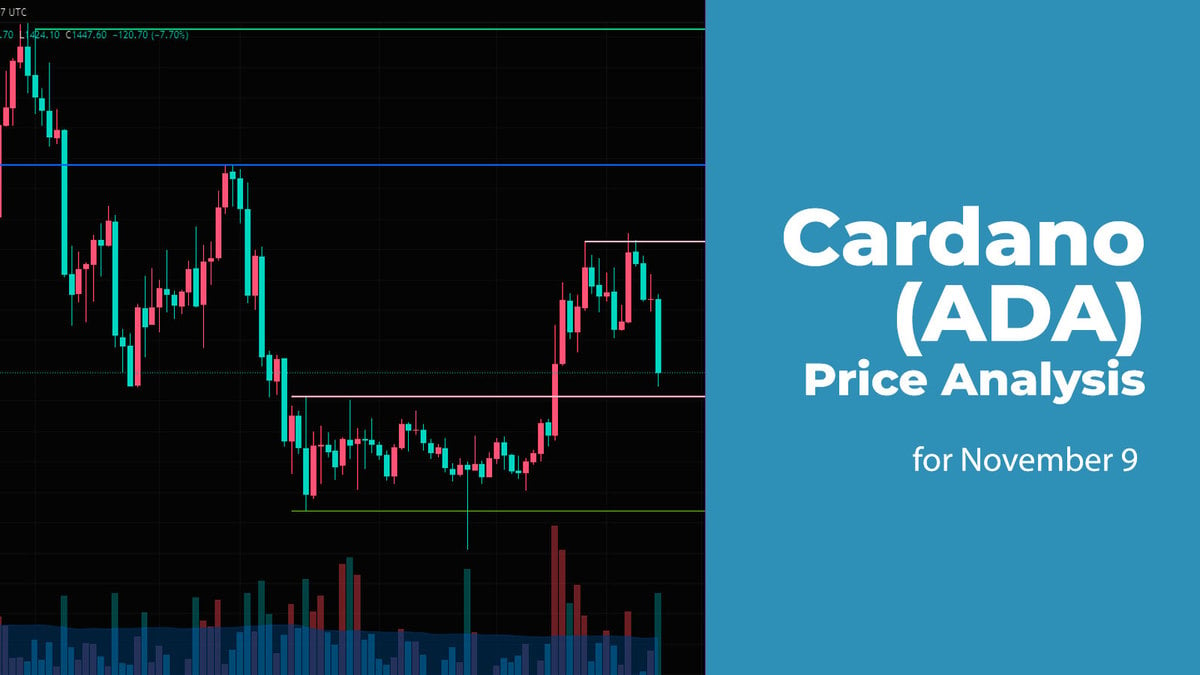