Cardano: Will ADA plunge below $0.3? Yes, as per this BTC maximalist who claimed… 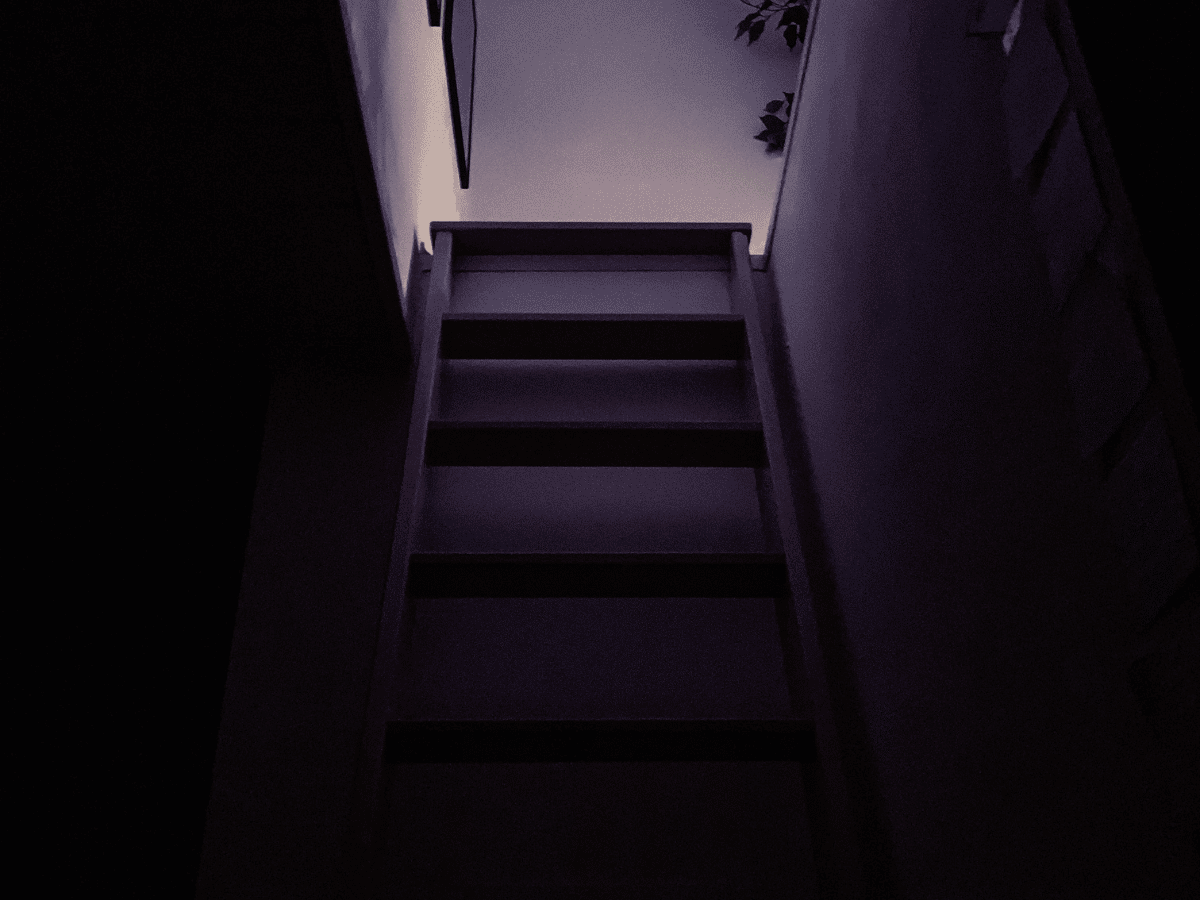 Cardano’s [ADA] deficiency in putting up an extraordinary performance has led to strong criticism from Bitcoin [BTC] maximalist, Mike Alfred. Communicating via his Twitter page, Alfred said that Cardano added no value to the crypto community, and the society at large.

Not only did he point to the value aspect, he also referred to the unimpressive ADA price while encouraging the holders to sell ADA for BTC. In furtherance of his fault-finding opinion, Alfred stated that the ADA value would end the year below $0.3.

Poor Cardano continues to languish away. No interest, no progress, no unique value for society. Seems like the devs are done. ADA is sitting precariously at 31 cents and looks poised to plummet down in to the teens before the end of the year. Not too late to sell and move to BTC.— Mike Alfred (@mikealfred) November 20, 2022

Is ADA destined for mediocrity?

While the Cardano community did not find the viewpoint constructive, there were some justifiable points raised. According to CoinMarketCap, ADA had lost 7.52% of its value in the last 24 hours. This decrease extended to its seven-day performance, which was at a 3.96% plunge.

On the other hand, the Bitcoin maximalist might have been too critical, especially as ADA’s one-year performance was a 39.23% decrease compared to BTC’s 72.70% loss. But on the charts, what was ADA currently formatting?

At press time, the four-hour chart established that ADA’s momentum was bearish. This was because the stance of the Relative Strength Index (RSI) reflected an oversold region of 33.98.

In addition, the Money Flow Index (MFI) indicated that not much liquidity had set foot into the Cardano ecosystem of late. At 39.39, the MFI showed more of an oversold condition. However, there were little signs that ADA could regain buying power.

From the above chart, the Directional Movement Index (DMI) indicated that a respite might not happen soon. This was because the Average Directional Index (ADX) supported a strong movement in the current red direction. As of this writing, the ADX held its ground at 35.37. So, ADA could plunge below its current position.

Opinion does not equal strength

Responding to the reproval, Tim Harrisson pointed out that Cardano has an amazing community irrespective of what anyone said. Harrison, who also acts as the vice president of Input Output, Cardano’s development arm, also noted that the project was only focused on building.

Poor Mike continues to languish away. No interest, no progress, no unique value for Twitter. Seems like he is done. Meanwhile an amazing #Cardano community keeps building. And ripping up Lausanne. Congrats to @I_Am_DTaylor & team on a fantastic #CardanoSummit2022 Day One 👍🙏 — Tim Harrison (@timbharrison) November 20, 2022

Interestingly, ADA recorded a surge in volume despite its price decrease. According to on-chain analytic platform Santiment, ADA’s volume in the last 24 hours rose to $339.45 million. This proved that investors were still transacting highly with the smart contract token.

The story of its NFT was, however, the opposite. As of this writing, the NFT trades volume had plummeted to $72,300. This implied that interest in owning ADA-based collectibles was really low. 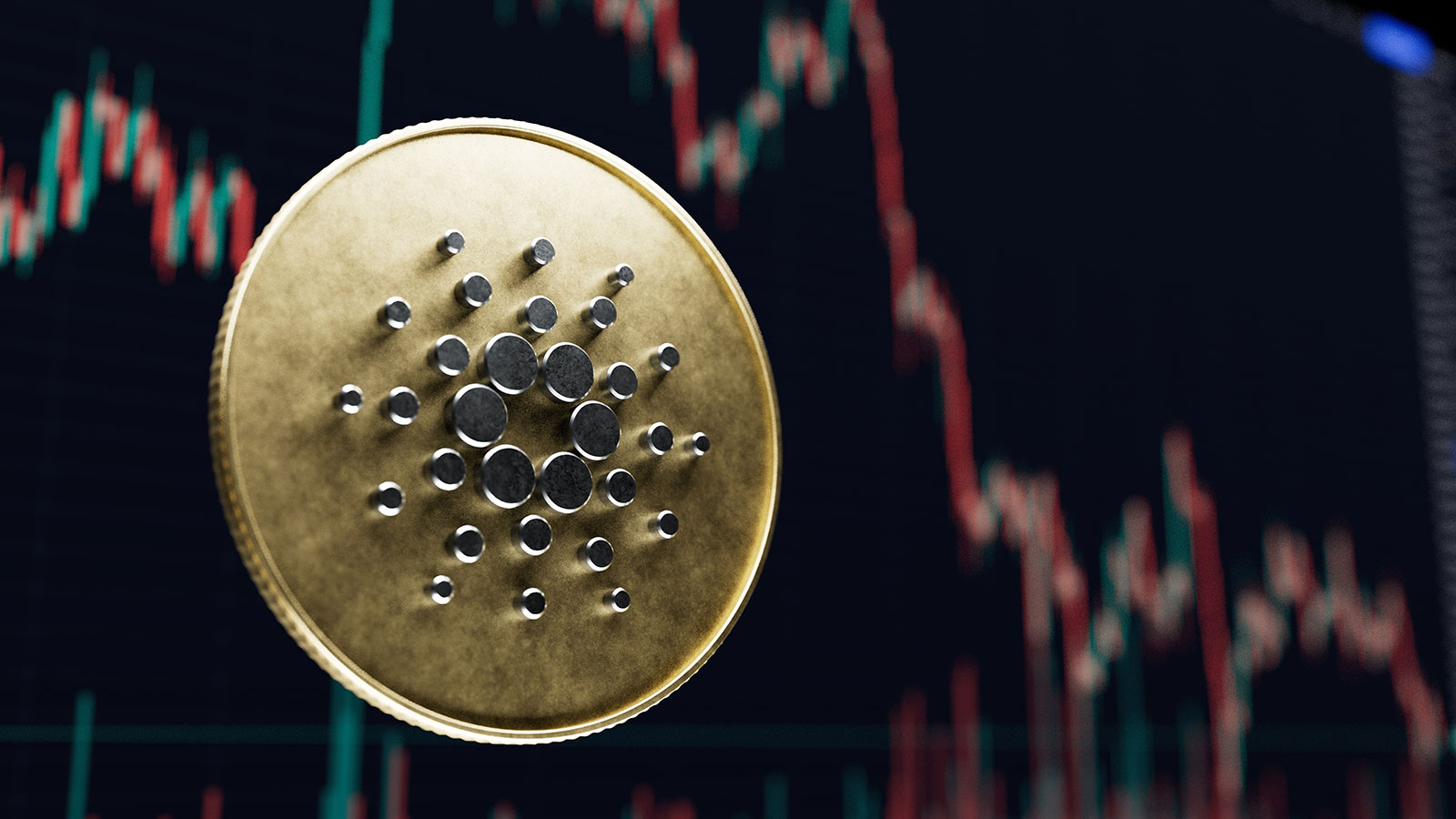 Investors Ditch Cardano, Will This Lead to a Huge Drop in ADA Price?