It might be Friday the 13th, but the real scare for many bulls probably came a day earlier, when Bitcoin dropped below $27,000. However, as Bitcoin hit $30k again and the top ten cryptos by market cap fell into formation, here’s how the seventh biggest asset was doing.

You should see me in a crown

So prices are recovering, but how is the community doing after all the whiplash? Unfortunately, it looks like development activity is still down, as has been the case since an earlier price drop last week.

In fact, it seems as if Cardano’s development activity is still strongly linked to ADA’s price performance. This means that ADA’s comparably slow rally rates could chase off developers who want to see profits.

Yet, it seems that Cardano founder Charles Hoskinson isn’t too worried about market bottoms. Rather, a tweet of his on 12 May – with a Game of Thrones soundtrack – suggested the exec might even be ready to face a “cryptowinter.”

If this is your first cryptowinter, then welcome. Been through many since 2011 and they always hit like a cold ice bath. We are in the panicked blood in the street phase. It clears in weeks to months as a bottom is found. Then a long climb up the ladder — Charles Hoskinson (@IOHK_Charles) May 12, 2022

What’s the meaning of this? Well, it’s not news that Hoskinson is sick and tired of investors bugging him about when ADA will see its next bull run. One interpretation is that a “cryptowinter,” so to speak, could throw off less dedicated investors so only hardcore Cardano supporters, investors, and builders stay in the community – or on the “ladder.”

As if to prove the point, Cardano saw a spike in whale transactions worth above $100,000. 12 May alone saw 2,397 such transactions while ADA was trading at around $0.4. These levels were last recorded on 24 March 2022. It seems that in spite of “panicked blood” gushing down the streets, some whales decided it was a good time to fill their shopping bags.

Up or down the ladder?

So where could ADA go next? In favor of the bulls or the bears? Two price indicators had a clear answer: bears. The Relative Volatility Index [RVI] was below 50 at press time, which suggested that further volatility could take ADA downwards.

Furthermore, the Awesome Oscillator [AO] was flashing growing red bars below the zero line. This means that in spite of ADA’s green candle, selling pressure is high indeed. 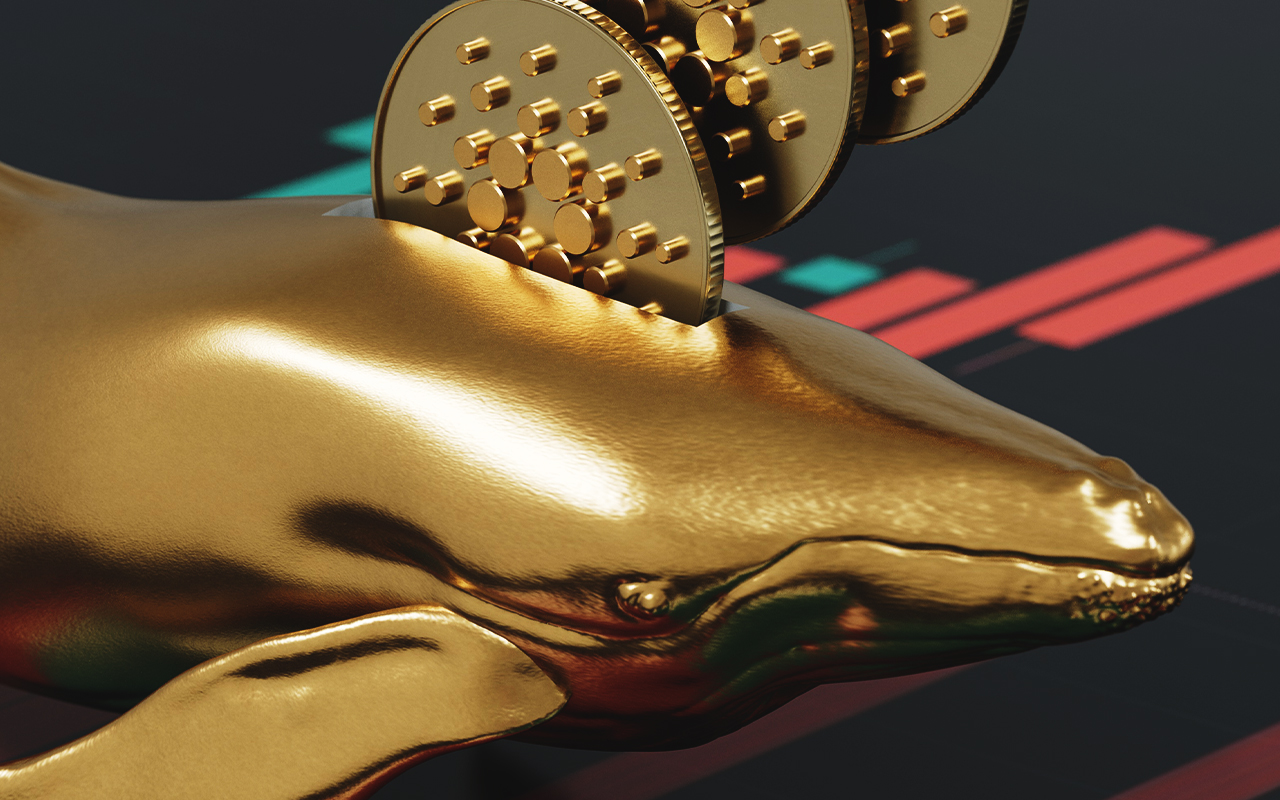 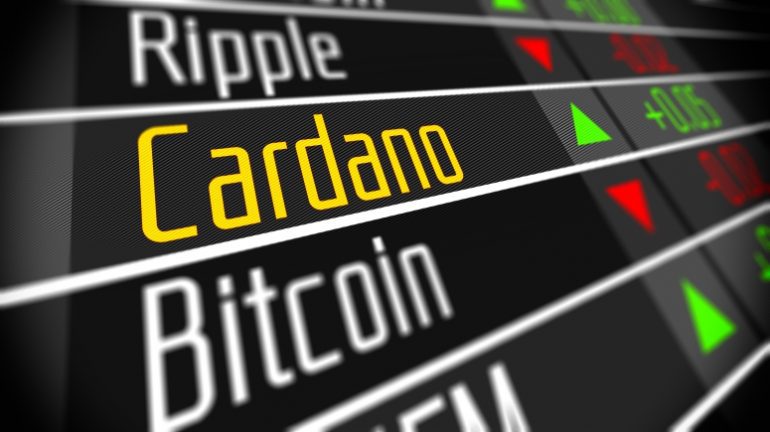