Crypto hackers surpassed the level of performance they did last year that enabled them to get away with $2.1 billion worth of cryptocurrencies, setting their own “all-time high” this 2022.

With still over two months left before the year ends, these cybercriminals have already carted off with $3 billion worth of cryptocurrencies, CBS News reported Friday.

What’s more impressive is how crypto hackers managed to pull off this kind of score considering exchange platforms that were the target of their attacks before have taken measures to strengthen their security.

But as the sages would say: if there’s a will, there’s a way — as these criminals have turned their focus on cross-chain bridges which give investors the ability to move their digital assets and data among varying blockchains.

The month of October was expected to be the period when cryptocurrencies move out of their slump to regain bullish momentums and give investors profit.

But even under extended bearish environment, these digital currencies still provided income, not to their investors, but to crypto hackers.

According to Chainalysis, around $718 million out of the $3 billion that have already been siphoned off by hackers this year came from 11 different attacks that were carried out this month.

“October is now the biggest month in the biggest year ever for hacking activity, with more than half the month still to go.”

The security and analytics firm said it only took 125 crypto-hacker initiated attacks to bring the total of stolen cryptocurrencies to over $3 billion.

As crypto hackers make history, it feels just right to take a look back at some of their notable scores this 2022.

The March 2022 Ronin Network attack is recognized as the largest crypto hack to date as the bad guys were able to steal $625 million in Ethereum and USDC stablecoin.

The North Korean state-backed Lazarus Group was implicated by the U.S. government to the attack that targeted the platform that supported popular blockchain game Axie Infinity.

Binance lost $570 million this month as a result of the withdrawal of 2 million BNB tokens. The crypto hackers exploited a bug in a smart contract to initiate the hack.

In February 2022, an upgrade to the Wormhole project’s GitHub repository was targeted by unknown hackers, resulting in losses amounting to $325 million. This is recognized as one of the largest cyber attacks that involved Solana (SOL).

These are just some of the jobs pulled off by crypto hackers this year that enabled them to pocket large sum of cryptocurrencies.

The sad thing is, according to Binance CEO Changpeng Zhao, the only thing that can be done is to learn from the mistakes and develop extra layers of safeguards in hopes of preventing hackers from doing their dirty work.

For now, the crypto space holds its breath as it watches these wily outlaws create their own milestone. 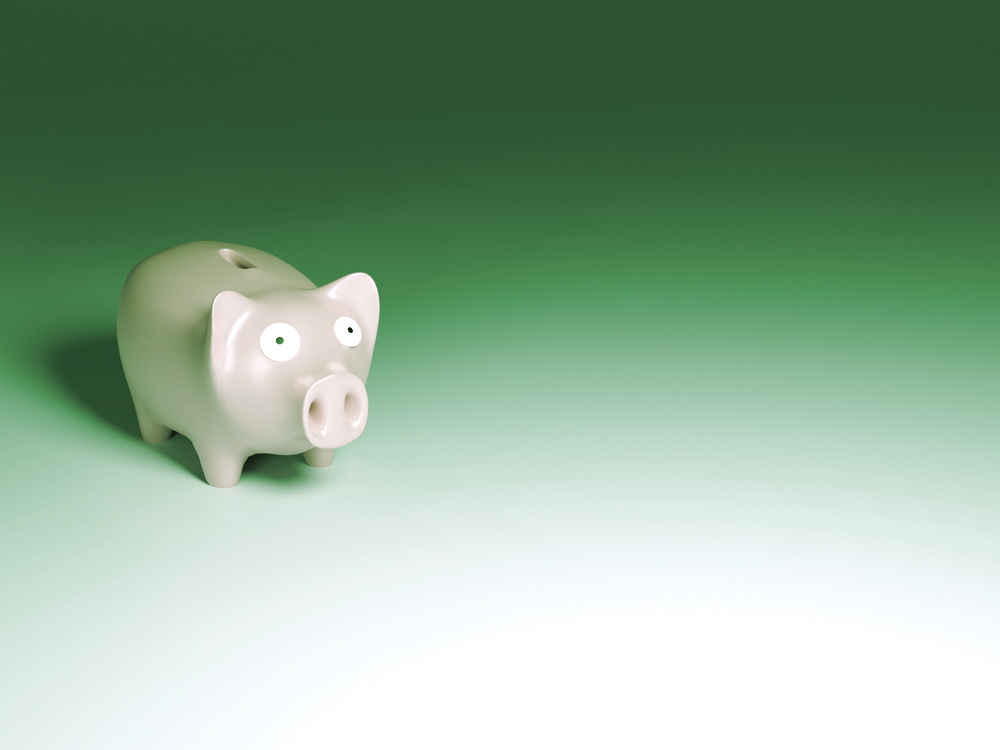 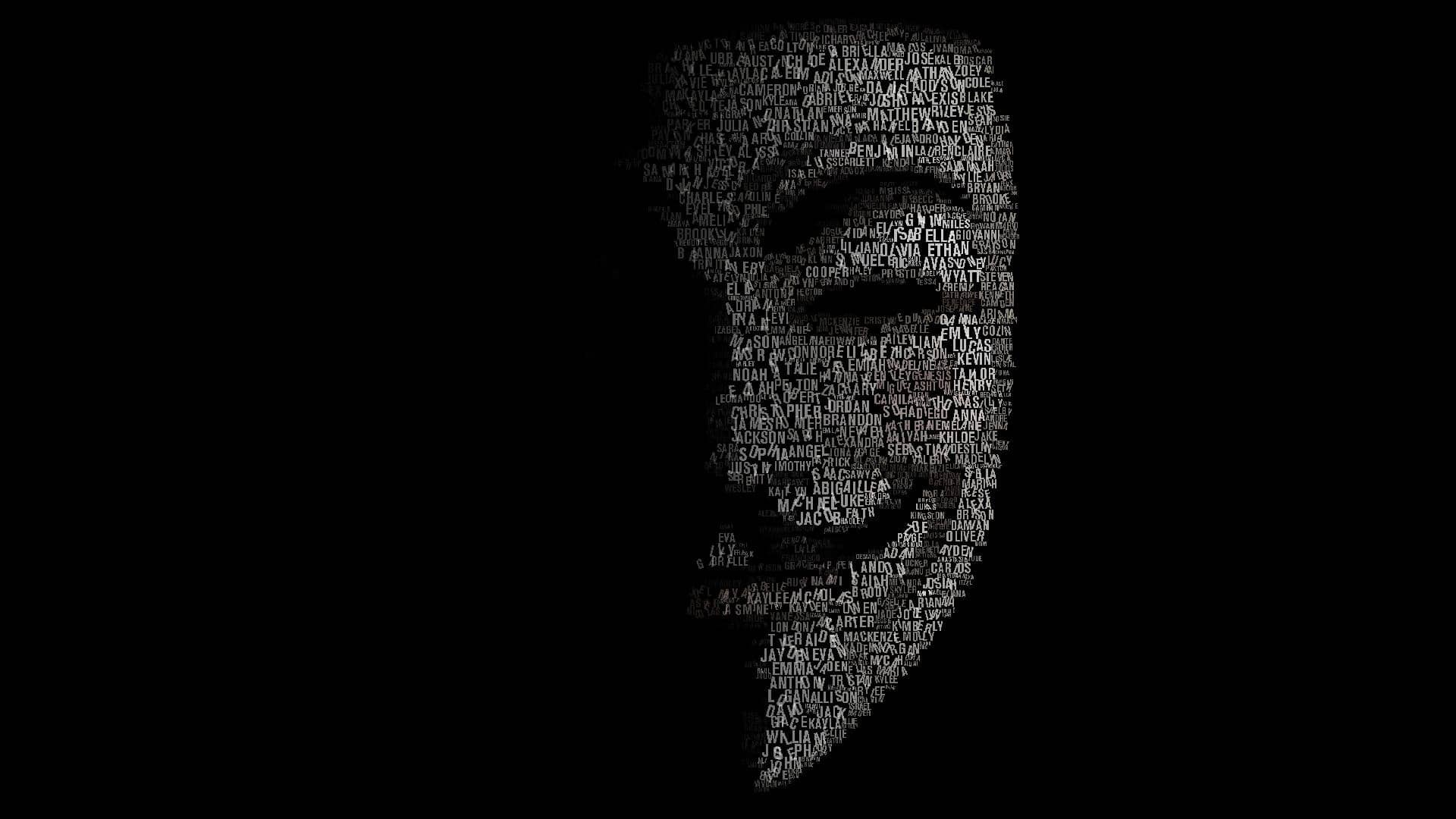 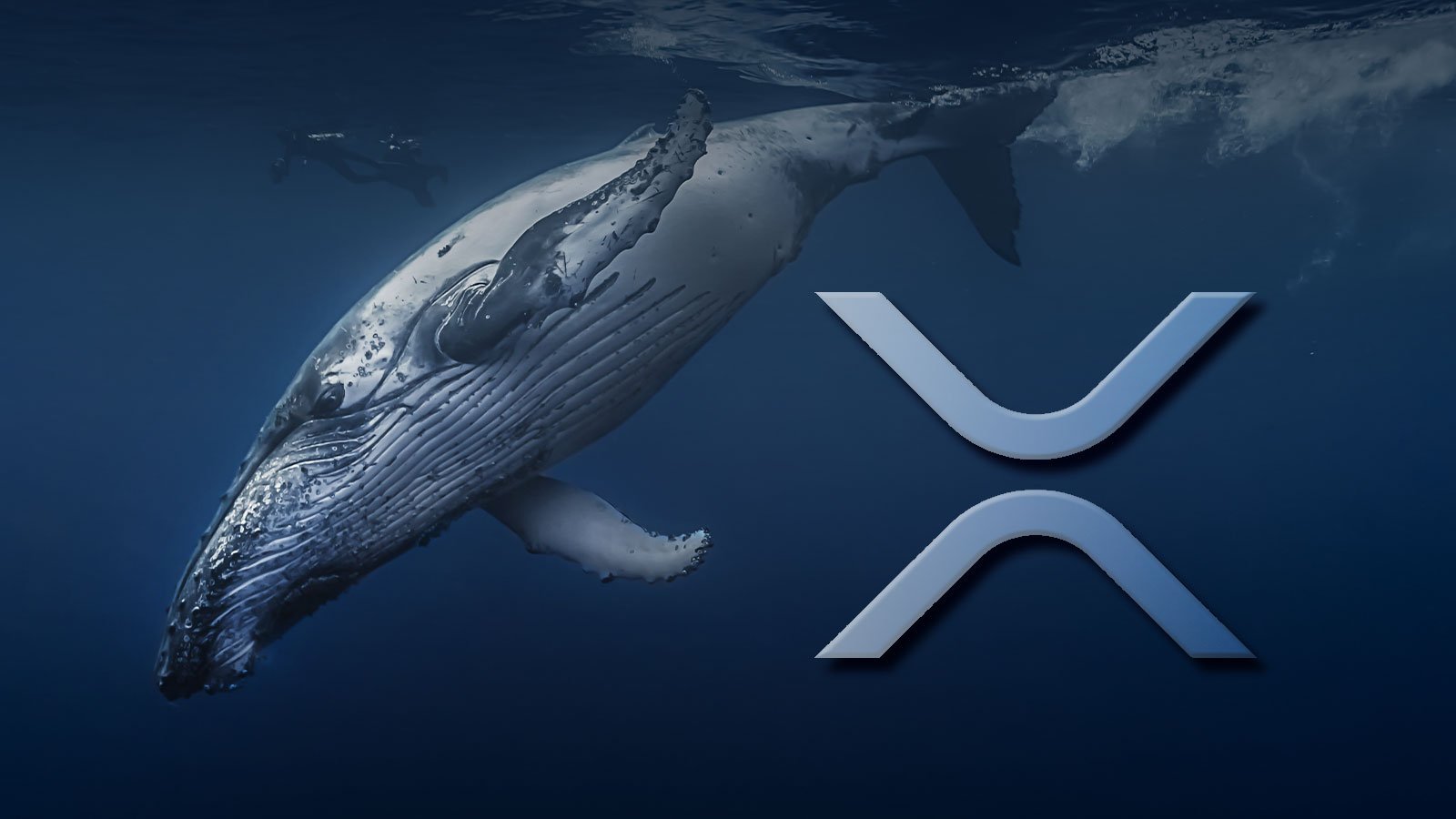