The cryptocurrency industry has attracted the attention of millions of individuals who seek additional sources of income. These investors search amid thousands of cryptocurrencies for those that have the potential to thrive and blossom.

Certain cryptocurrencies possess characteristics that differentiate them from others. Those features determine if the currency will flourish or not. Tezos (XTZ) and Cardano (ADA) have been cryptocurrencies in the blockchain system for some time and have flourishing potential. BudBlockz (BLUNT) is a new coin that has distinguished itself as a great coin with enormous potential to flourish in 2023.

Let’s have a look at them!

Tezos (XTZ) is a peer-to-peer transaction protocol that is competent at running smart contracts and operating on an open-source platform. It runs on its blockchain, called the Tezos blockchain. Tezos has diverse functions on the blockchain, like establishing new decentralized applications (dApps) and minting NFTs.

XTZ tokens are held by stakeholders called bakers, who can effect changes on the platform through a consensus agreement. When the consensus vote is taken, Tezos can fix itself without splitting into blockchains and forming hard forks. Avoiding forks is a distinct feature of XTZ that indicates it will flourish in 2023.

Tezos (XTZ) operates on the Proof of stake mechanism. There is no competition among computers in their mechanisms, thereby conserving energy. Also, staking is a great way to make passive income on the Tezos ecosystem, as stakes stand the chance of earning about 3% returns.

Cardano (ADA) is Designed as an Upgrade of the Ethereum Blockchain.

Cardano (ADA) is a peer-to-peer transaction medium that runs on the Cardano blockchain and is founded by Charles Hoskinson. Cardano aims to become the “Internet of Blockchains,” which means having an ecosystem where various blockchains can operate effectively.

ADA was created as an upgrade to Bitcoin and Ethereum by having a blockchain that is more effortlessly operated and can co-exist with other blockchains. Crypto enthusiasts popularly refer to it as the “Ethereum killer.”

Cardano (ADA) has a vast transaction process compared to Bitcoin and Ethereum. ADA has a transaction per second (TPS) of over 250 in a highly secured environment. Cardano has solved the problems of security and scalability that faced some developers.

BudBlockz (BLUNT) is an e-commerce ecosystem built on the Ethereum blockchain that offers its enthusiasts easy access to cannabis worldwide. BudBlockz is the first of its kind on the blockchain platform. It provides a safe and dependable trading environment for cannabis dispensaries and consumers.

The cannabis industry is gaining more legal jurisdiction, as over 13 billion sales were made in 2020. Statistically, it is expected to double by the end of 2023. With BudBlockz, the expectations will increase as it solves the banking problem dispensaries have endured for many decades.

BudBlockz (BLUNT) also has NFT collections that investors greatly anticipate. BLUNT NFT holders will be granted fragmentary holdings in cannabis businesses worldwide. Also, holders of Ganja Guruz become members of the marijuana retail establishment and receive discounts on products. $BLUNT is a newbie in the blockchain, yet it has experienced massive growth. But in 2023, BudBlockz is set to flourish much more.

All other major cryptos mentioned in this article are available to purchase from leading exchange eToro. 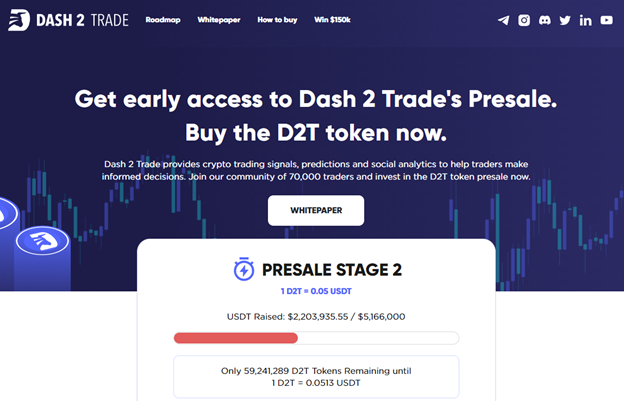 Cardano Price Prediction: Experts say $1 is Unrealistic Before 2023 – Buy This Coin Instead 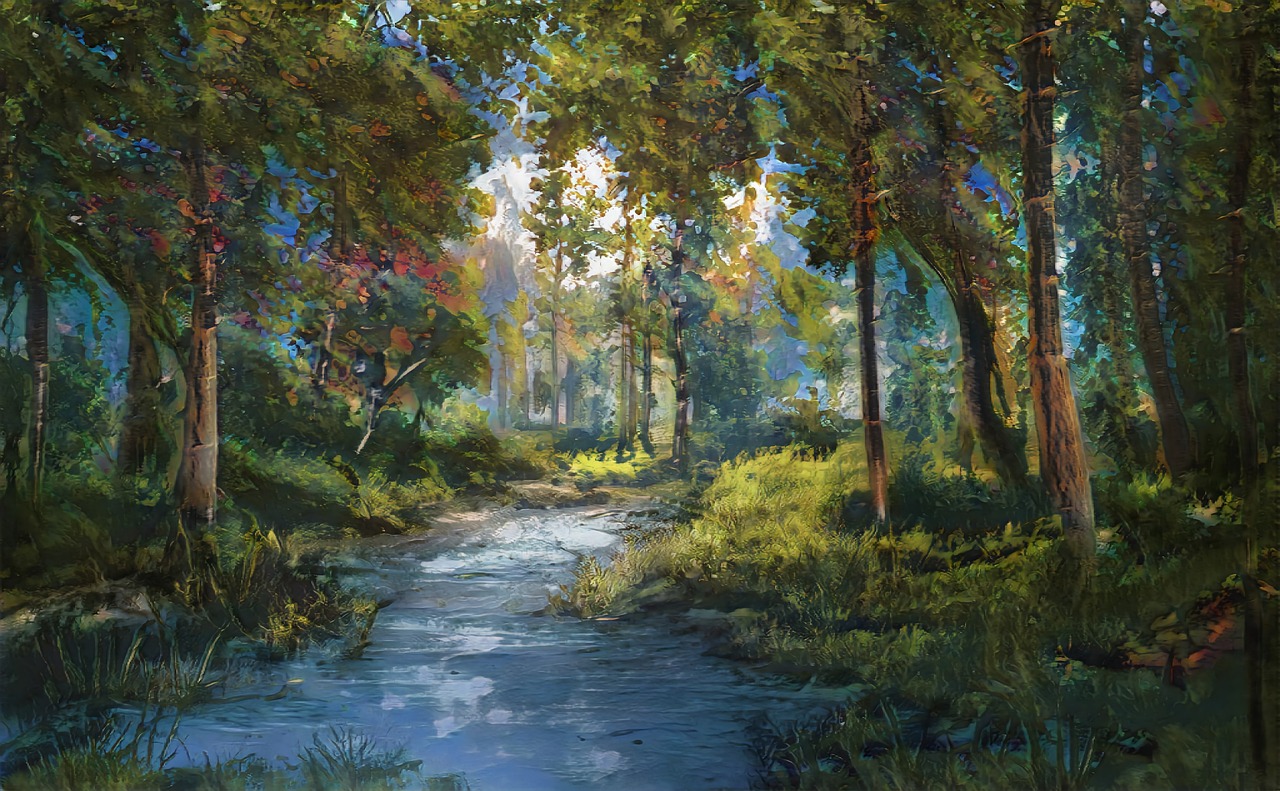