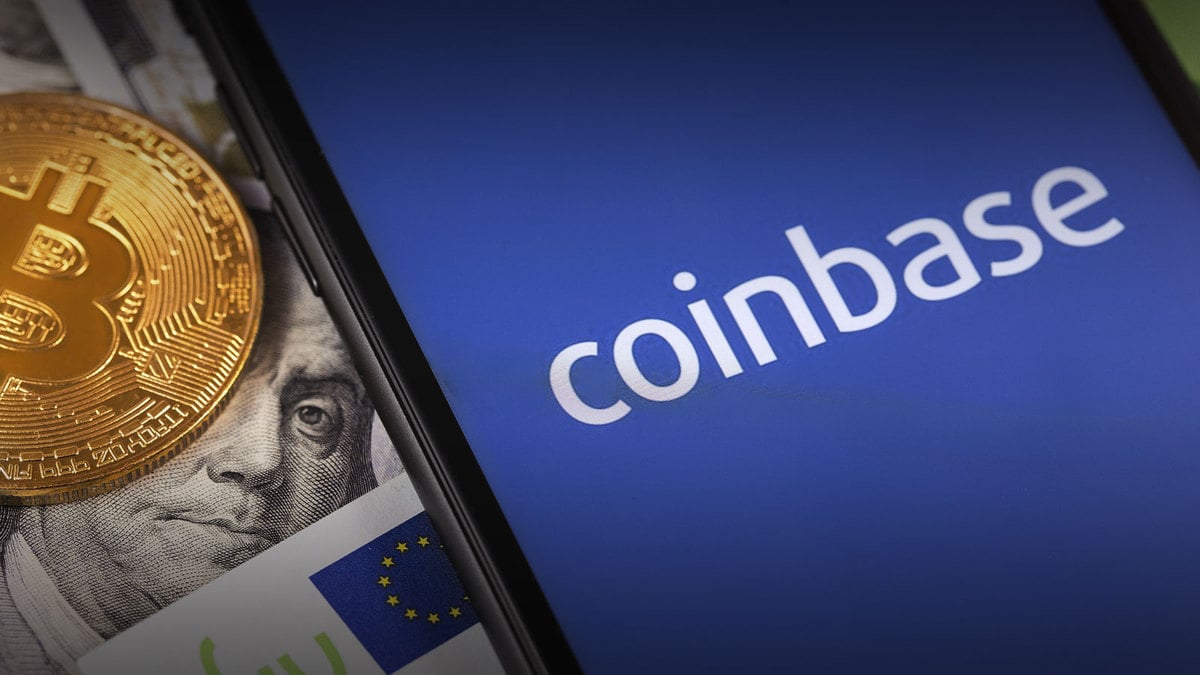 He stated that all this crypto was shifted off its wallets by financial institutions. This is the equivalent of nearly $1 billion at the current BTC/USD exchange rate.

An earlier post from a CryptoQuant analyst shows that the withdrawn BTC had been held in Coinbase Pro for a period of three to five years, so this Bitcoin can be called "dormant."

CEO Ki Young Ju tweeted that this Bitcoin was delivered to institutional clients.

He also attached a tweet from October with a screenshot showing that, historically, the Bitcoin price showed a substantial rise after financial institutions entered Bitcoin. Apparently, he expects the price of the flagship crypto to shoot up once again now, after this withdrawal from Coinbase.

JUST-IN: 48k $BTC flowed out from Coinbase today.Looked at the transactions, and it seems they broke the old piggy bank to deliver #Bitcoin to institutional clients. — Ki Young Ju (@ki_young_ju) October 18, 2022

Santiment data aggregator has reported that whales have been scooping up Bitcoin recently. According to its recent tweets, small and mid-sized wallets that hold between 0.1 and 10 BTC have increased their supply of the leading crypto to a historic peak of 15.9% of the circulating supply.

Large wallets (10,000-100,000 BTC) have surged in number and reached a peak since February last year. However, wallets that contain between 100 and 10,000 Bitcoins have hit a three-year low and are holding 45.6% of the supply in circulation.