10,000 BTC May Soon Hit the Markets, What’s awaited for Bitcoin Price This Week? 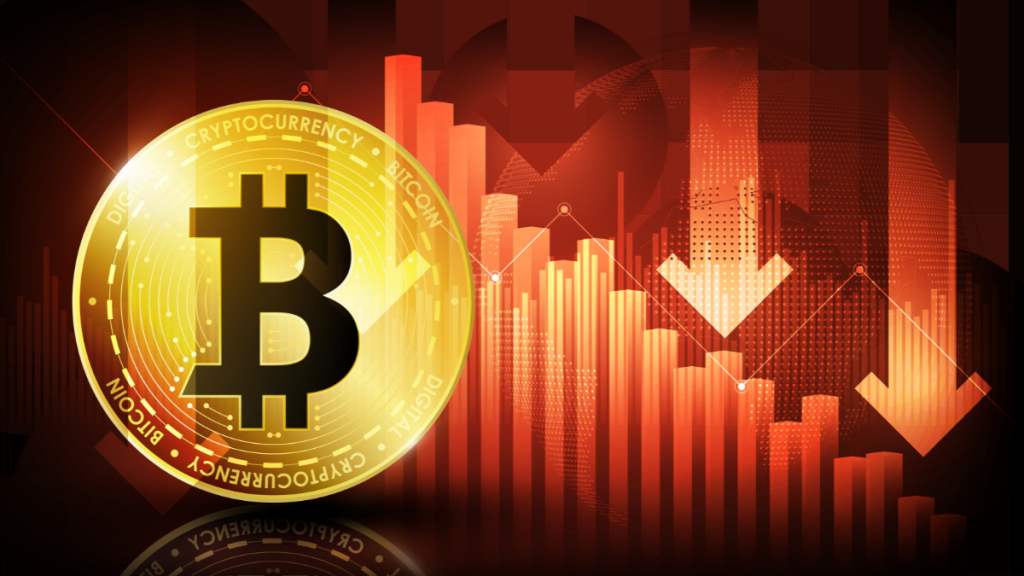 Bitcoin price witnessed a significant jump in the early trading hours that raised the price by nearly 6.5%. The price successfully trades above $16,500 after marking the monthly lows below $15,500, a couple of days before. While the market participants may be slightly relieved with a decent amount of accumulated buying volume, the revival of the bearish may be soon validated.

The long-term holders usually constantly accumulate the tokens without liquidating them at any point regardless of whether the market is bullish or bearish. Ever since the markets underwent a bull run in 2021, the number of long-term holders has kept on increasing. Moreover, their holdings remain unspent and untouched and hence called dormant.

In a recent update, such dormant addresses have been spreading out their BTC reserves constantly indicating a major bearish event is fast approaching.

According to the data from an on-chain data provider CryptoQuant, the Spent Output Age bands from the years 7 to 10 have peaked. Meaning, the longer-term holders who held BTC for more than 7 years have been selling their holdings heavily. Initially, during the August-September, a similar spiked was recorded but with lower intensity.

The recent price sell-off and the uncertain market trends could have compelled the long-term holders to liquidate their holdings. Nearly 10,000 BTC has been sold which are expected to flood into the market any time from now. Hence creating a fresh wave of bearish pressure that may deep dive the BTC price towards new lows.

Collectively, the BTC price continues to remain within bearish captivity as the holders including the miners are incurring extreme losses at the moment. Meanwhile, many analysts and influencers believe that the Bitcoin bottom has not yet reached and is believed to crash by more than 50% in the coming days.

Bitcoin Bears May Drag the BTC Price Below $20,000 This Week as Markets Remain Volatile