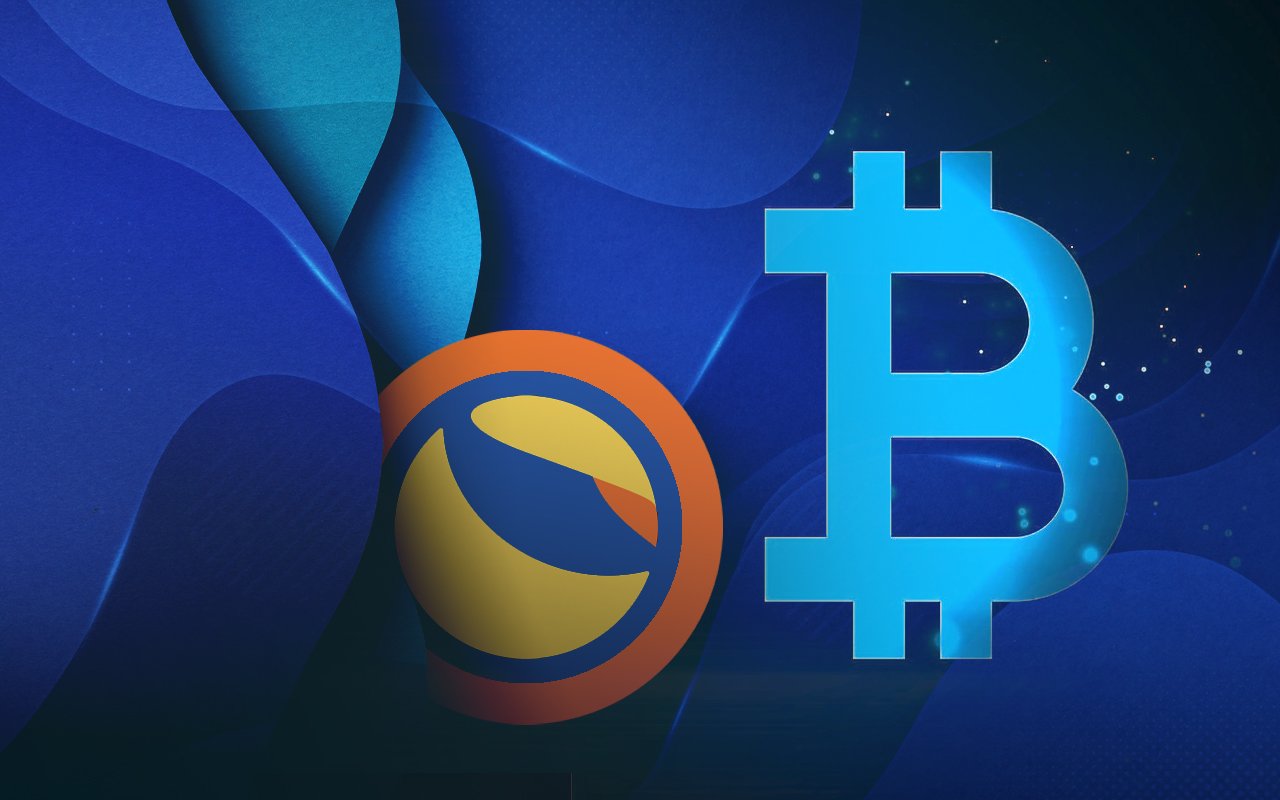 Glassnode on-chain data vendor has tweeted that all the Bitcoin sold by Luna Foundation Guard around May 9 has found a new home in the wallets of entities who previously held fewer than 100 Bitcoins.

At the start of May, the Luna Foundation Guard dumped a total of 80,081 Bitcoins bought at the price of $33,000, even though they had bought it at $47,000. Overall, LFG sold $1.5 billion worth of the world's flagship cryptocurrency.

This was announced as a "lend" to market makers to support the dollar-peg of the LFG's UST stablecoin. Founder and CEO Do Kwon then tweeted that the funds earned will be used to restore the lost balance of UST, promising they would buy more Bitcoin if the demand is surplus.

In the end, this measure did not help and UST lost its USD peg, crashing below $1, with LUNA dropping from above $119 to $0.00001675 over two weeks ago. This event caused a major drop in the crypto market, pushing prices of Bitcoin, Ethereum and other major and smaller cryptocurrencies way down.

Recently, a hard fork was made, turning the old version of Luna into Luna Classic, which is still trading at $0.0001527 and giving the Luna title to a new coin, which is changing hands at $6.30 at the time of this writing.

According to a recent tweet by the Glassnode analytics company, entities that used to hold fewer than 100 Bitcoins in their wallets quickly bought all of the 80,081 Bitcoins dumped by Luna Foundation Guard onto the crypto market.

The comprised holdings of these wallets have by now increased to the level of 80,724. The tweet says that the Bitcoins sold by Luna have been bought by more than 100 addresses. 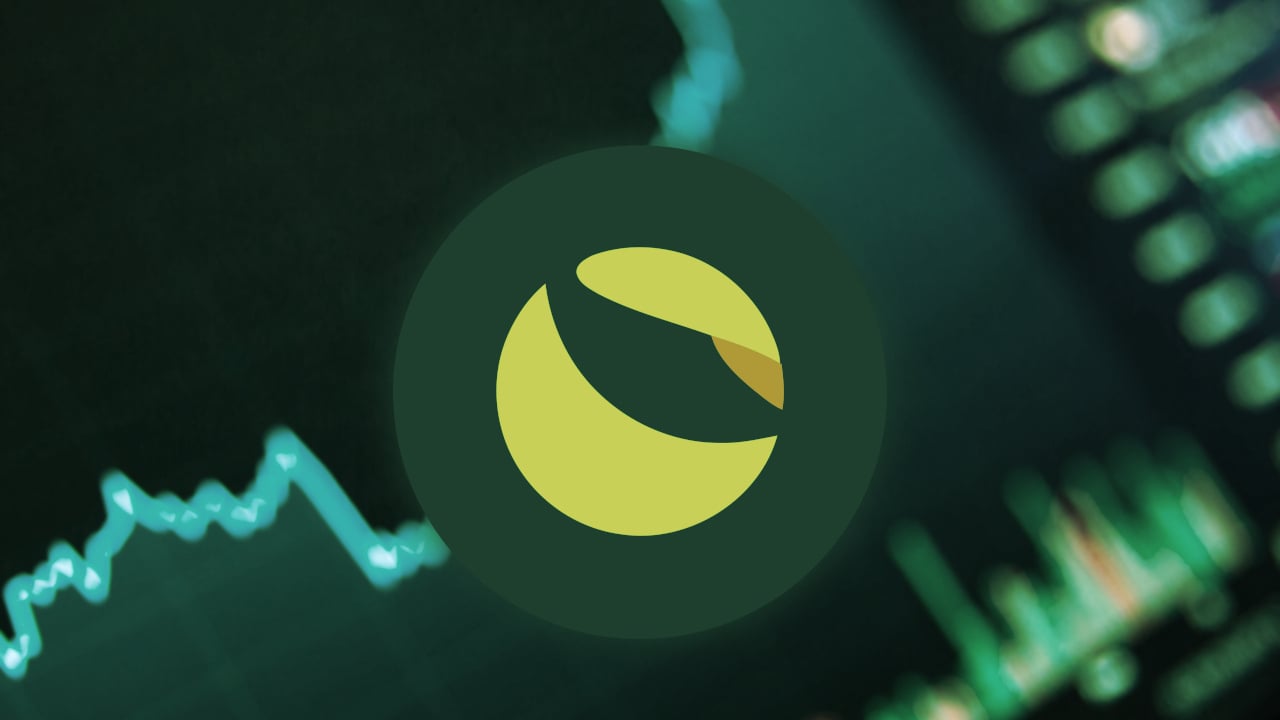