BTC Might Lead Next Leg Down, Peter Schiff Says to Bitcoin Hodlers 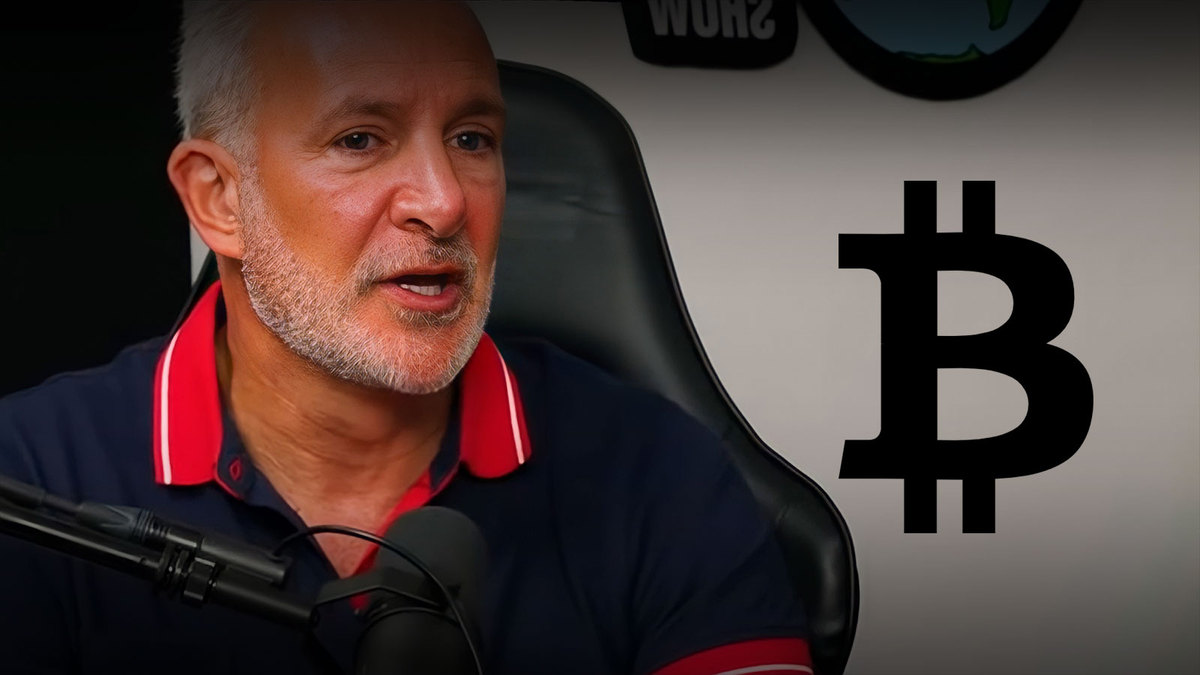 Peter Schiff, a well-known critic of cryptocurrencies in general and Bitcoin in particular, thinks there are new indications that Bitcoin might soon experience another sharp decline.

Just in case HODLers aren't paying attention #Bitcoin hasn't participated in the recent rally and is barely above $19K. If Bitcoin can't rise with other risk assets, imagine how much it will fall when risk assets resume their decline. In fact, Bitcoin may lead the next leg down.— Peter Schiff (@PeterSchiff) October 18, 2022

In a tweet addressing Bitcoin hodlers, Schiff claims that Bitcoin has not taken part in the recent market rally and is only slightly above $19K. He contends that if Bitcoin cannot rise alongside other risk assets, it may be hit hardest when risk assets begin to fall again. He goes on to predict that Bitcoin might lead the next leg down.

For the second day in a row, equity markets rose, with the tech-heavy Nasdaq, S&P 500 and major stock indices all posting significant gains. Cryptocurrency prices, however, countered equity market moves.

The price of Bitcoin faltered as it hovered around $19,000 until Wednesday's trading session. The price of the biggest cryptocurrency by market capitalization, which had fallen 1.72% the previous day, was currently a little over $19,200.

Bitcoin's price is still primarily determined by macro-trigger factors, even though its correlation with stocks has decreased since reaching an all-time high last month.

According to data provider CryptoQuant, approximately 48,000 Bitcoins left CoinbasePro on Tuesday. The outflow was the second largest in history and the greatest among cryptocurrency exchanges after a major meltdown in June of this year. Exchange outflows indicate that investors are removing their cryptocurrency from exchanges and thus shifting from selling to accumulation. 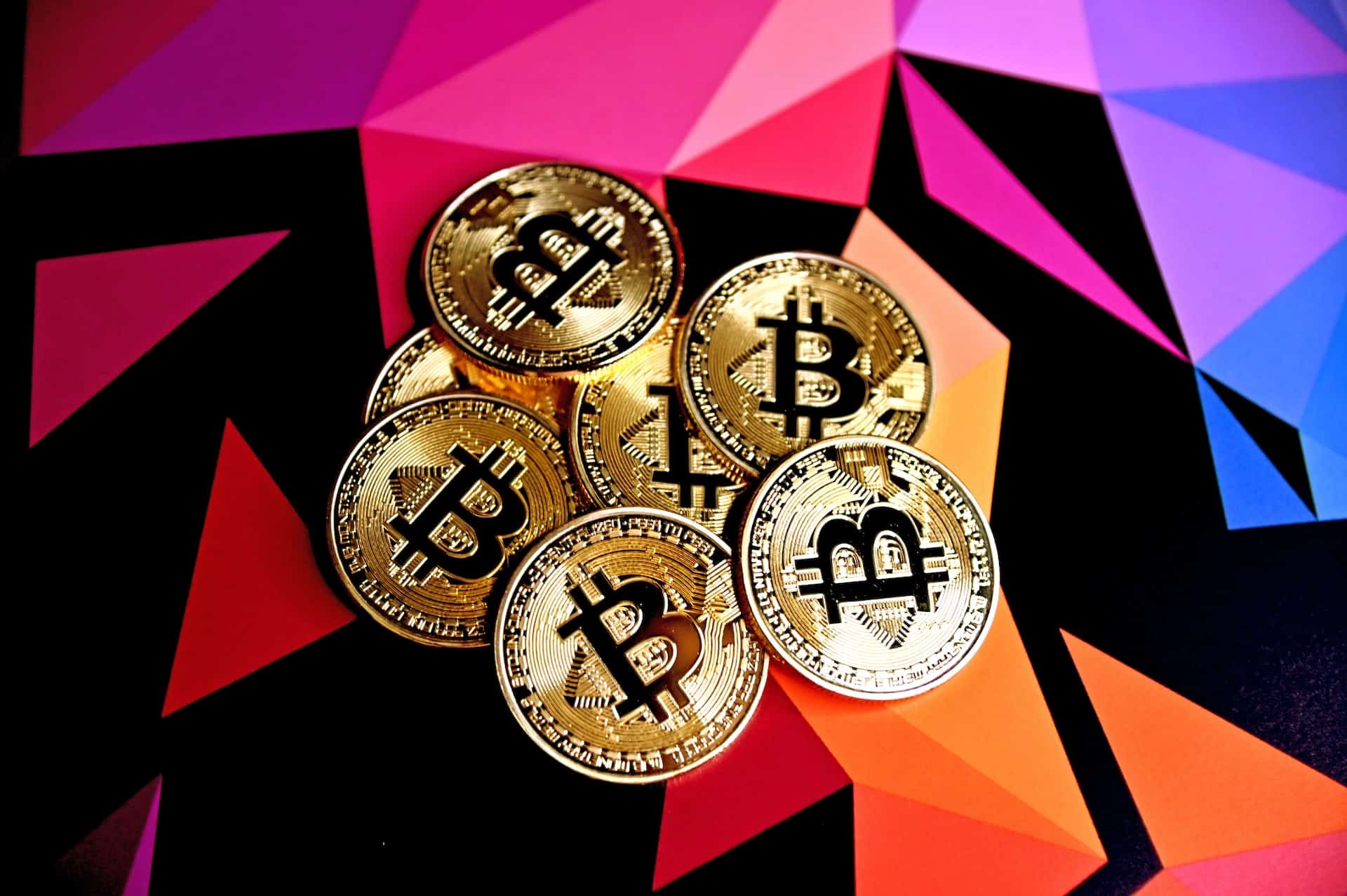 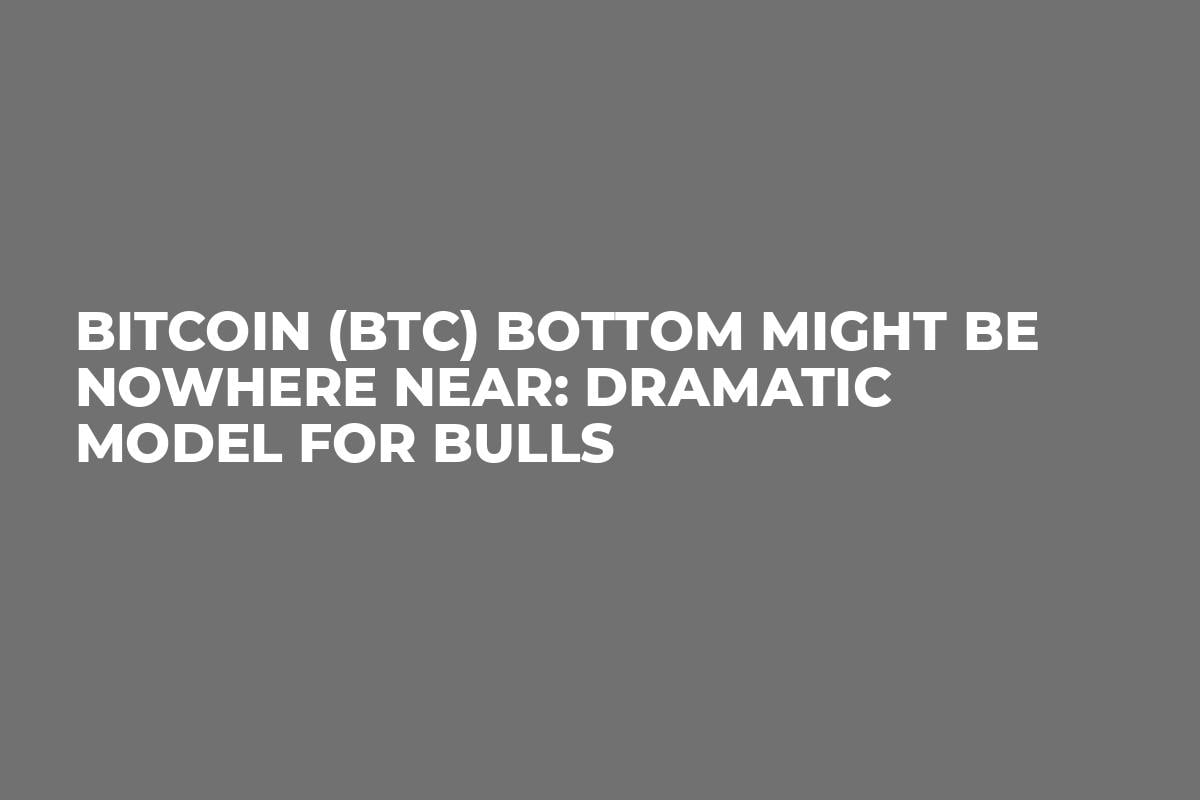 Bitcoin (BTC) Bottom Might Be Nowhere Near: Dramatic Model for Bulls