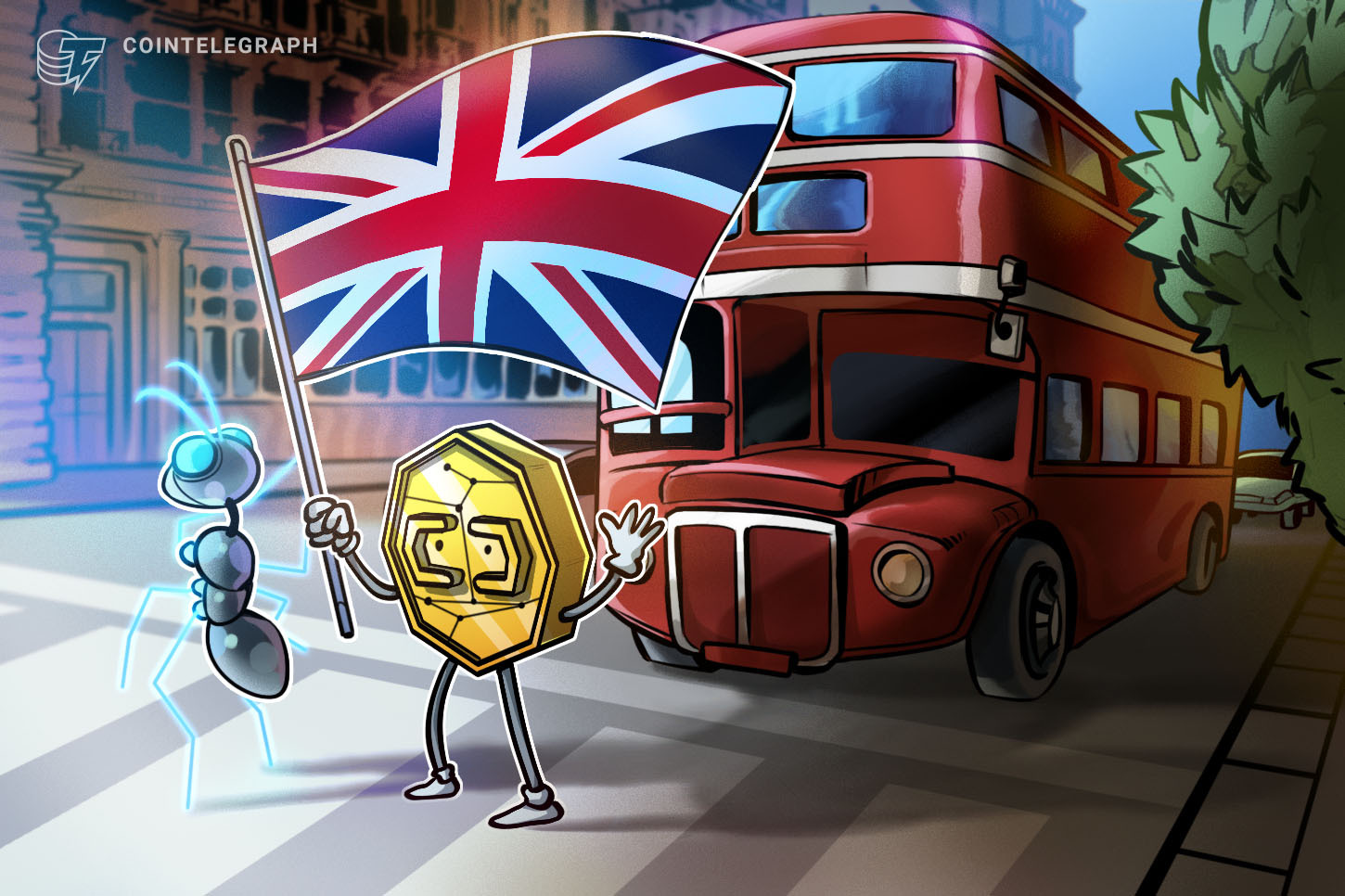 The United Kingdom could be warming to Bitcoin (BTC) and crypto. Taking a timeout from Scotland’s first major Bitcoin conference, Cointelegraph spoke to Lisa Cameron, a Member of Parliament who is spending more and more time working with digital assets. Cameron told Cointelegraph:

“I have spoken to companies who are involved in CBDCs and stablecoins. We’ve looked at crypto tokens, and Bitcoin is obviously part of the sector.”

As the Scottish National Party Member of Parliament for East Kilbride, Strathaven and Lesmahagow (areas of Scotland), Cameron works in Westminster–a metonym for the Parliament of the United Kingdom. She rubs shoulders with the new crypto-curious Prime Minister, Rishi Sunak.

Cameron is also the chairperson of The Crypto and Digital Assets All-Party Parliamentary Group (APPG). The forum discusses, “The challenges and opportunities relating to the crypto sector and explores the need for future regulation of the sector.”

While the creation of the APPG would suggest that Bitcoin and crypto might be making it mainstream, the future of money remains a fringe discussion topic in the United Kingdom. Interest in “digital assets” waxes and wanes with the crypto bear and bull runs.

A Royal Mint nonfungible token (NFT) was recently floated by the then Chancellor, now Prime Minister, Sunak, and the Bitcoin and crypto community are increasingly vocal in response to surging inflation rates. However, U.K. regulators have also cracked the whip on crypto advertisements and queried the creation of digital asset laws. 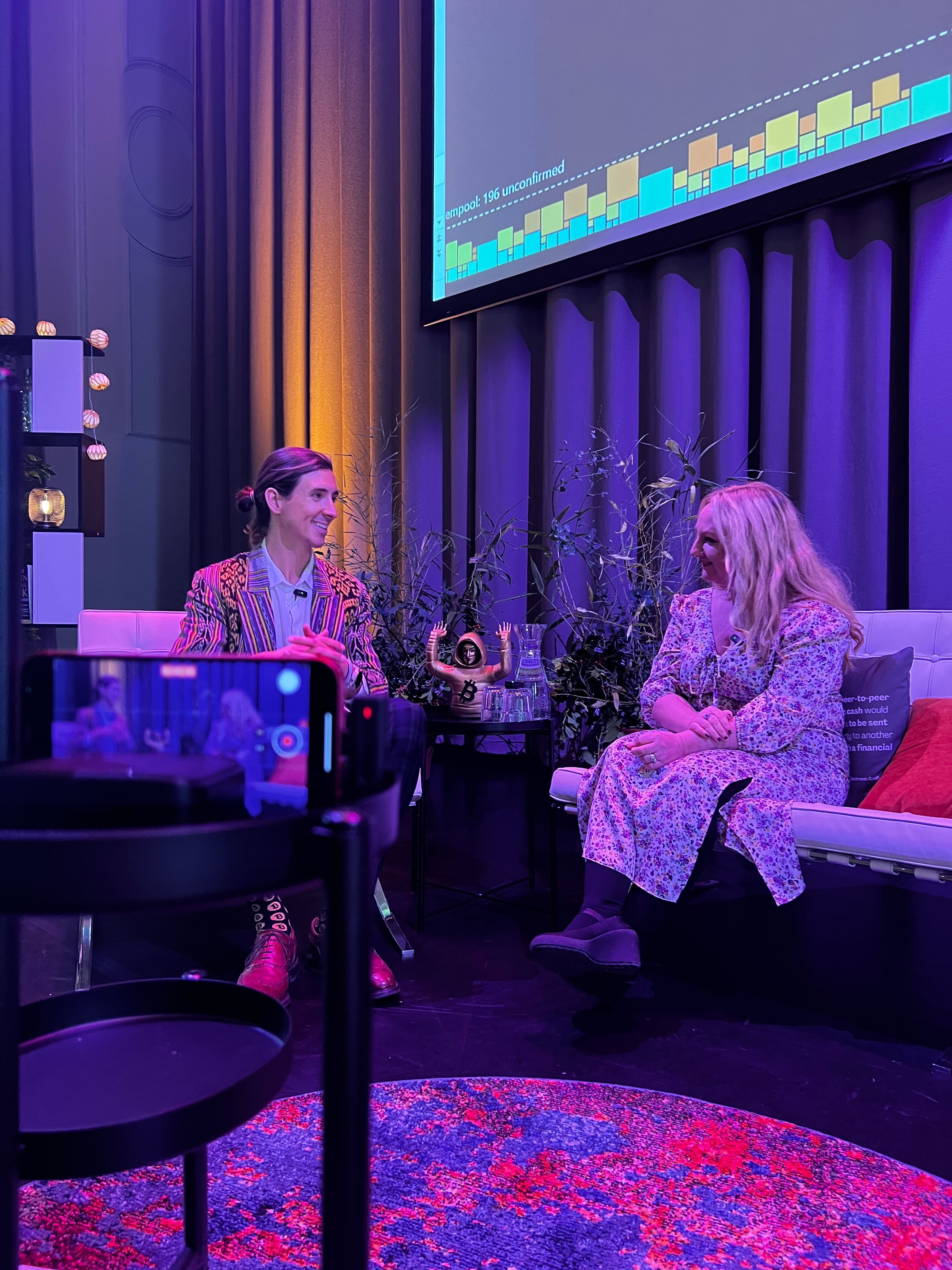 For policymakers in such an environment, Cameron mentioned the importance of education in parliament. Cameron explained:

“We are on a learning curve and it’s just very, very important because the U.K. government has a policy vision that the U.K. will become an international hub of cryptocurrency and digital assets.”

Speaking from her home country, the Scot told Cointelegraph that the key issue is consumer protection. It’s about looking at regulatory frameworks moving ahead in the United Kingdom. In a nod to treating Bitcoin differently from other cryptocurrencies, Cameron continued:

“In my understanding and from the session we’ve had at the Bitcoin conference, you know, some of that relates to Bitcoin, some perhaps not all so greatly because of the decentralized nature of it.”

Days after the conference, Cameron took to the stand in Parliament to pitch the Chancellor of the Exchequer, Jeremy Hunt, to discuss the U.K.’s vision of becoming a global crypto hub.

Chair of the APPG @DrLisaCameronMP asks to meet with Chancellor @Jeremy_Hunt about @hmtreasury’s commitment to regulation and consumer protection and the vast potential of #crypto & #DigitalAssets in job creation, innovation and growth. #cryptocurrency — Crypto & Digital Assets APPG (@cryptoappg) October 23, 2022

Cameron mentioned her participation at the U.K. Bitcoin Conference and the Digital Assets Summit as part of her request.

Personally, Cameron conceded that she does not hold any crypto personally–and joked that she wouldn’t become a Bitcoin maximalist any time soon: “It would skew the report. It could, you know, mean that I’m less objective.”

When quizzed on whether she preferred the time spent at the crypto and NFT-friendly Digital Assets Summit or the Bitcoin conference in her home turf in Edinburgh, she mentioned, “I do have a bit of a leaning towards my home town,” although having a conference in London and a conference in Scotland’s capital is a good thing: “They complement each other.” 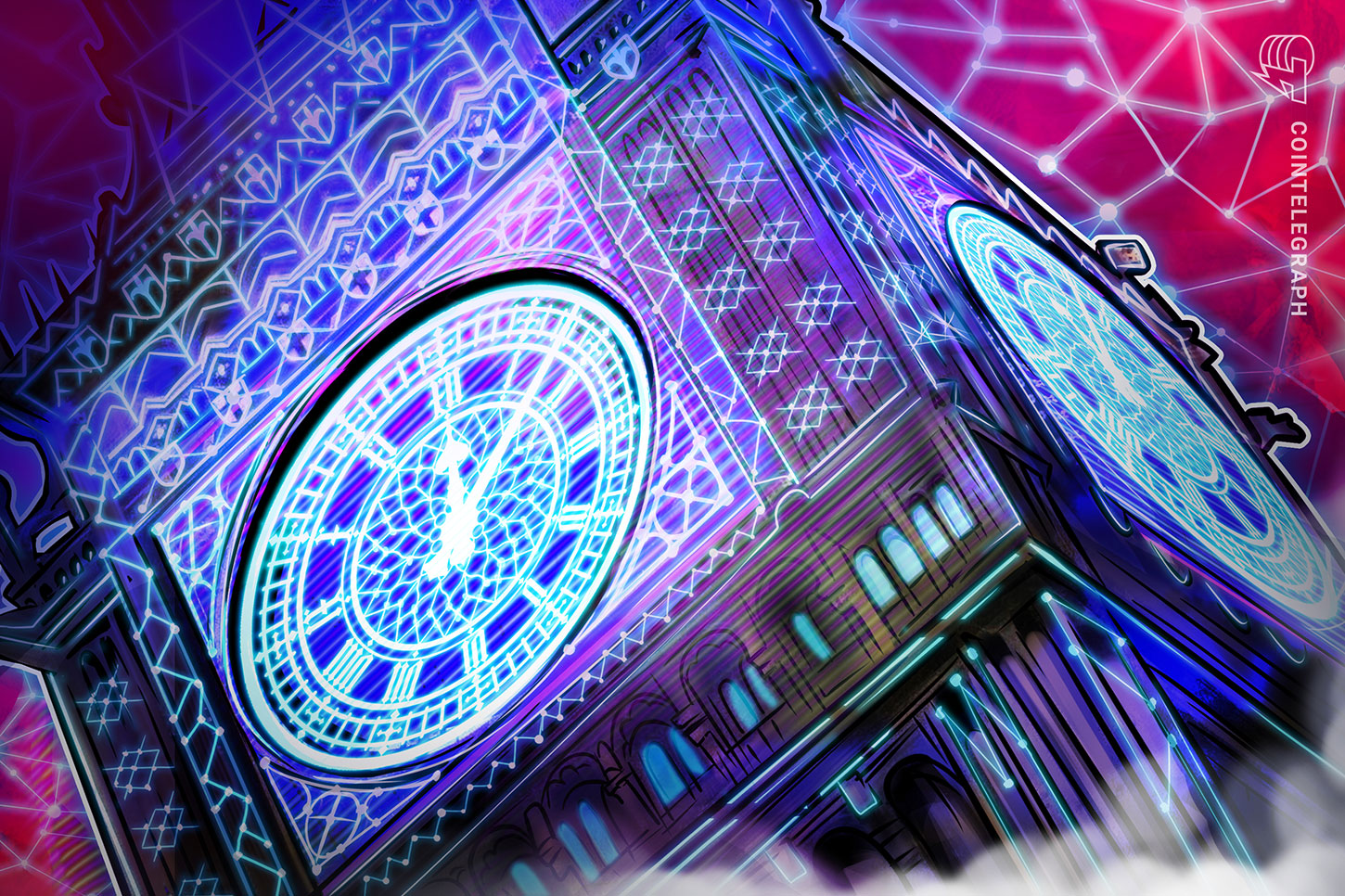 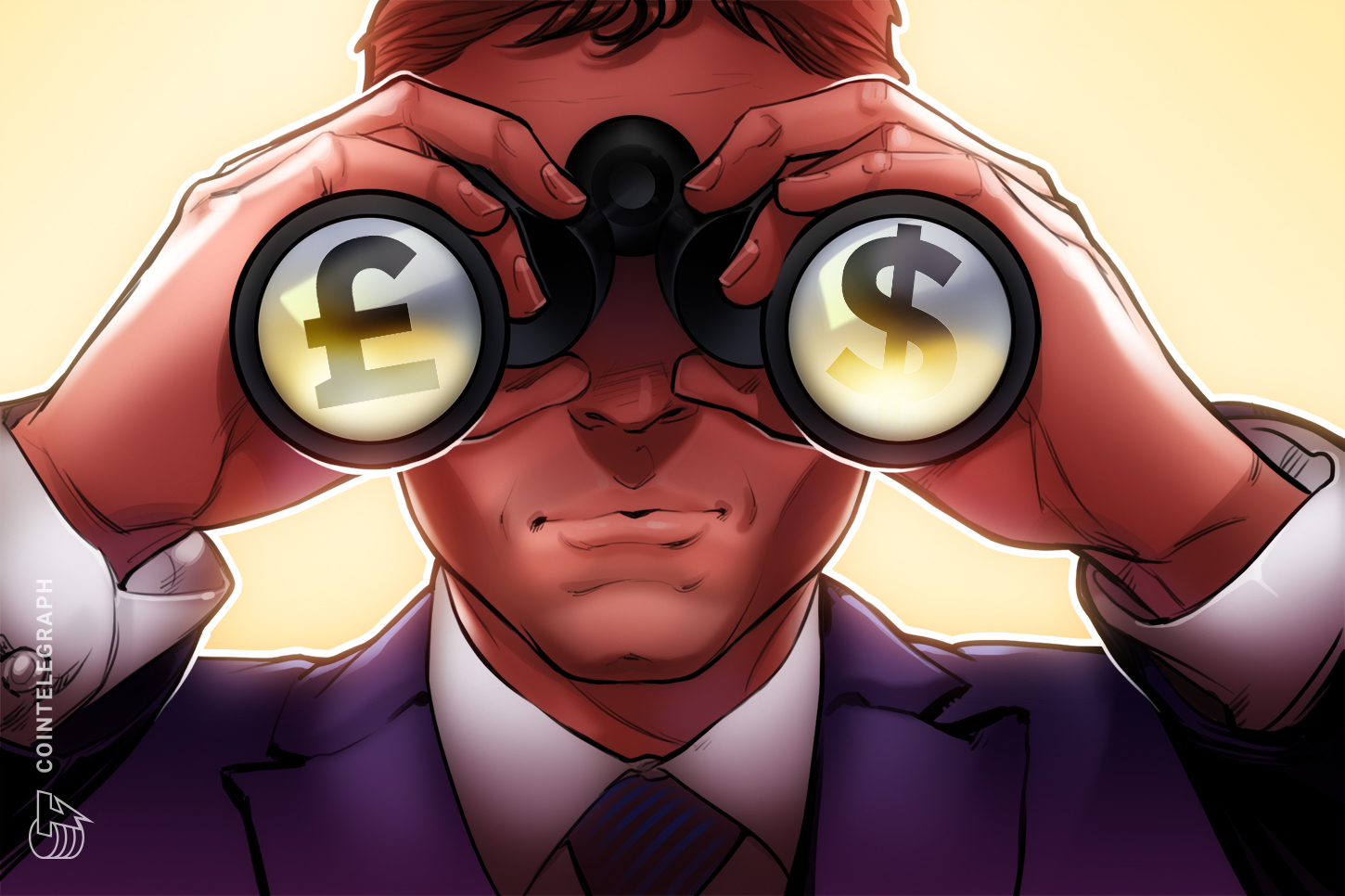 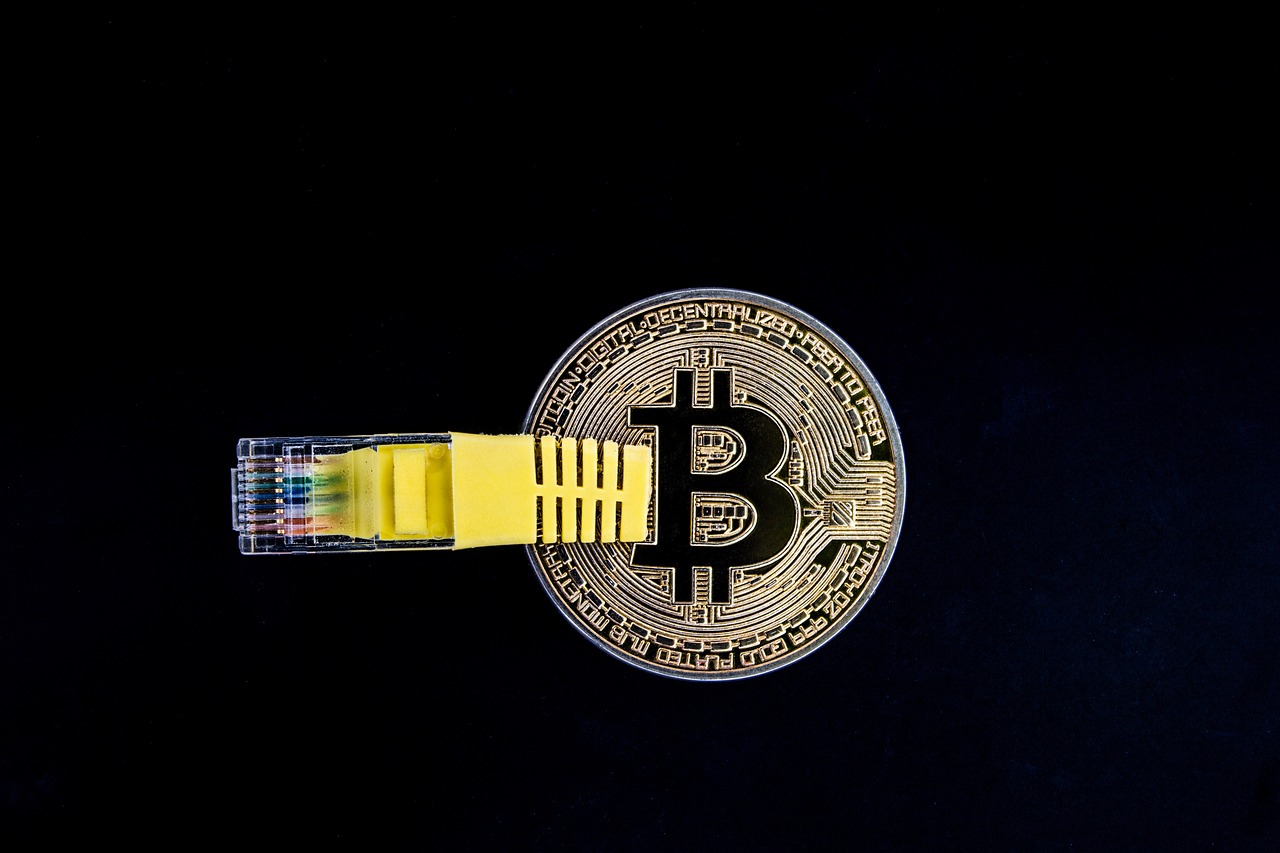