NYDIG revealed the amount of capital raised from the funding round, in a Tuesday press release where it also confirmed the firms that participated in the round.

Per the press release, WestCap led the round, with participation from the likes of FIS, MassMutual, Bessemer Venture Partners, Fiserv, Morgan Stanley, New York Life, and others.

Meanwhile, the co-founder and CEO of NYDIG, Robert Gutmann has explained the rationale behind the kind of partners and investors that came to be in the round. In his explanation, Gutmann claims that the partnership sought was a strategic one, in that it would lay the groundwork for NYDIG in it’s quest to become the leading provider of Bitcoin solutions for businesses in any industry. He then added that, the newly raised funds will help bolster the achievement of the firm’s ambitions.

More Details From The Press Release

Also contained in the press release, were many more futuristic plans of the institutional Bitcoin broker. Part of those plans is to improve on the present NYDIG’s institutional-grade Bitcoin platform. And the firm will be able to achieve this, all thanks to recent upgrades on the Bitcoin protocol that now allows capabilities such as asset tokenization, smart contracts, Bitcoin payments, and Lightning payments.

Interestingly, this funding brings NYDIG atop FTX crypto exchange who also completed a $900 million funding round back in July.

So far in 2021, NYDIG, has had some good funding rounds as well. In March, the company which offers bitcoin trading and custody, raised $200 million in a round that was led by Morgan Stanley, New York Life and MassMutual. And by April, it raised another $100 million. 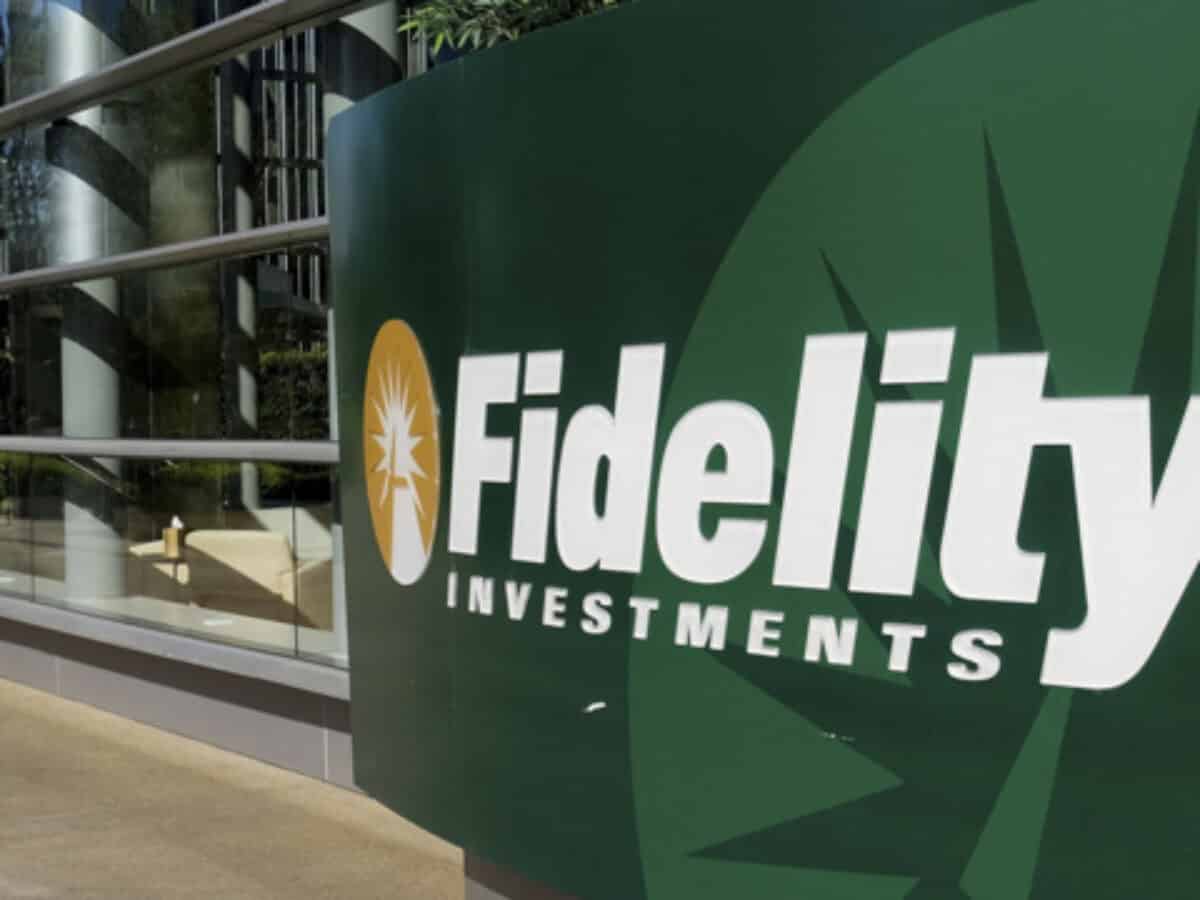